Ex-Bigg Boss contestant, Rahul Mahajan has always managed to stay in the headlines, thanks to his personal life. On November 20, 2018, the son of late Union Minister, Pramod Mahajan, got married for the third time to Kazakhstan model, Natalya Ilina. The wedding was a low-key affair in Mumbai with only a few close friends and family in attendance. (Recommended Read: Ankita Lokhande Comments About Ex-BF, Sushant Singh Rajput After Confirming Love For Vicky Jain)

The new couple in the city was away from all the glam and glitz ever since they tied the knot, but looks like the couple is all set to make their public appearance and the first one was today. Rahul and his wife were clicked outside Mumbai airport. While he was dressed in a casual ensemble, Natalya was dressed in a tracksuit and she looked gorgeous with minimal makeup. Check out the pictures below:

For those who don’t know, this is Rahul’s third marriage. He was earlier married to Shweta Singh and Dimpy Ganguli. In an interview with Bombay Times, he talked about his previous two partners, and said, “My previous two marriages happened in a hurry. There was no time to think and though both Shweta and Dimpy are wonderful individuals, we were not compatible. Over the last few years, I realized that I don’t want to be in a relationship for the sake of it. I don’t want to be with someone where there is no way forward. With Natalya, I discovered true companionship and also, there’s no room for long arguments or differences between us.” (Also Read: Taimur Ali Khan Gets Amazed To See Angad Bedi Riding The Toy Train With Other Kids, Video Inside)

In another interview with The Times of India, Rahul shared about his private wedding, “I wanted to keep the marriage low-key. In fact, I didn’t want to talk about it for at least one year, as this is my third marriage and I don’t want people to start gossiping again. I was planning to inform everyone about it on my first wedding anniversary, but clearly, that did not happen.” Speaking about his now Mrs. Mahajan, Rahul shared with Mumbai Mirror, “I've known Natalya for a year and a half, even though we got close recently. She wants to start her own business, but I'll go with whatever she has decided to do. Family life and peace of mind is important.” 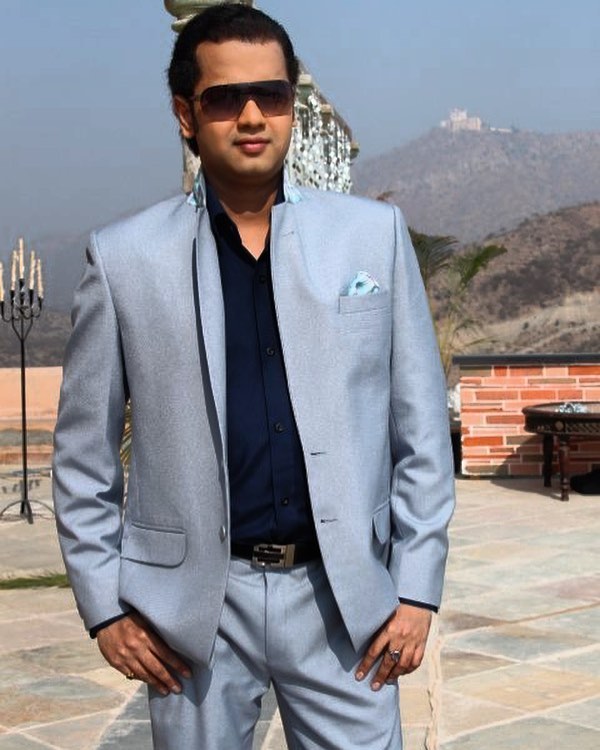 In an interview with SpotboyE, Rahul’s ex-wife, Dimpy said, “Oh! Haha! On a serious note, I am glad to know that! And hope he really finds happiness this time around... as I have done. Many Congratulations to the newlyweds.” When asked if memories of the bad relationship haunt her, she stated, “No. I had made peace with it long ago. But I have to give the man credit for his courage! I just know how one broken marriage can affect you and he had two. Still, he still believes in the institution. That says something about his optimism.” Dimpy further talked about her own wedding, and said, “The only reason I got around to marrying again is that Rohit is someone I knew since 9th grade, our families stay about 15 minutes away from each other in Kolkata. So, there was a lot of familiarities.” (You May Also Like: Taimur Ali Khan Roars To The World That His Dad Is A King, And We Agree With Our Little Simmba) 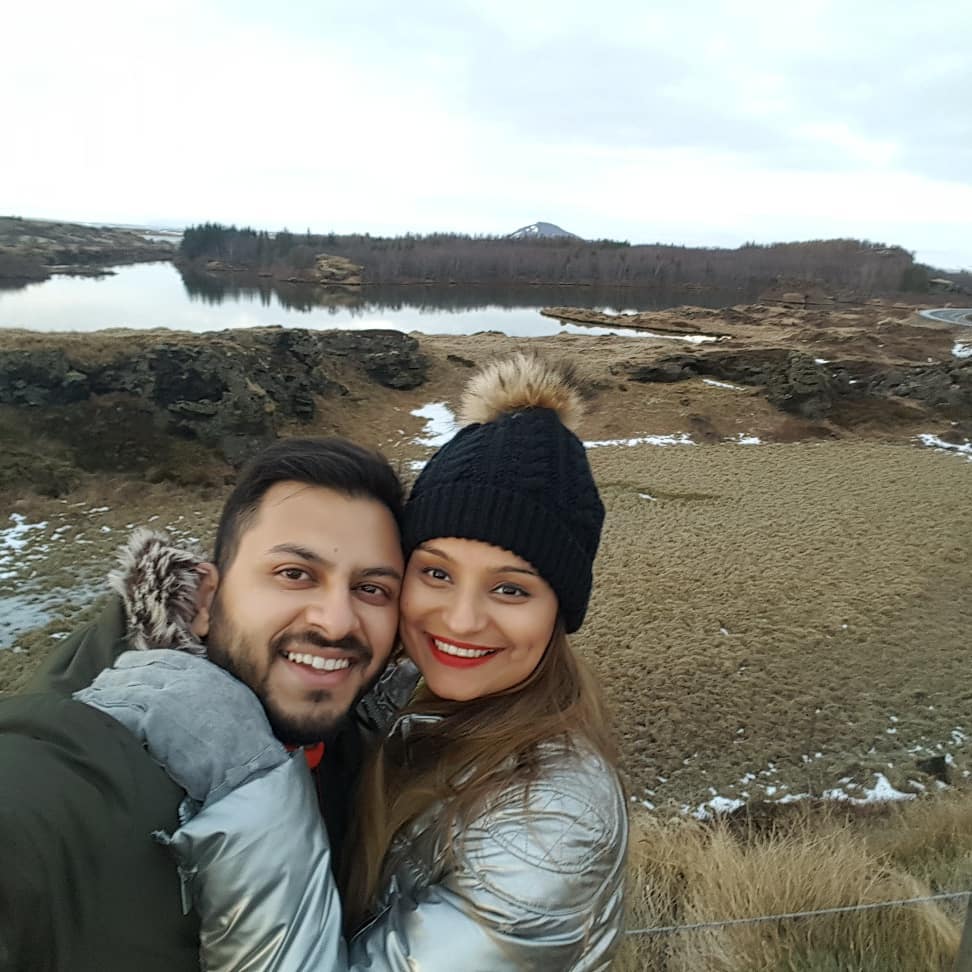 Dimpy and Rahul parted ways when she filed an FIR against him and accused him of domestic violence. She had stated, “Rahul beat me up early on Thursday morning after waking me up to know the contents of a message that had beeped on my phone. When I asked him to go back to sleep, he flew into a rage and began hitting me. He punched, kicked and dragged me by my hair.” (Don't Miss: Malaika Arora Writes 'Take Me Back' On Instagram And Arjun Kapoor Has An Interesting Reply To It)

Well, we think Rahul has finally found his love in Natalya!