Rahul Khanna's Reaction To Janhvi Kapoor Stalking Him On Social Media, Says, 'It's So Sweet Of Her'

Karan Johar’s chat show, Koffee With Karan is back with a bang. And this time, each and every episode is turning out to be a roller coaster ride of revelations. In the second episode of the show, Tinseltown's BFFs and two of the most loved millennial actresses, Janhvi Kapoor and Sara Ali Khan had made an appearance. Janhvi and Sara’s witty and spontaneous answers were the highlights of the show.

During one of the segments in the show, when the host, Karan Johar asked Janhvi Kapoor about who is she stalking on social media? The gorgeous actress didn’t think twice and stated that she often ends up stalking Rahul Khanna. Janhvi also stated that she finds him interesting and hot. 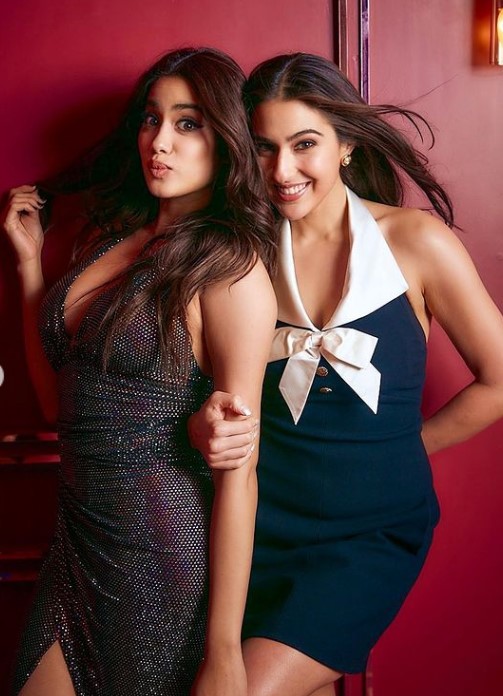 Now, in an interview with News 18, Rahul Khanna reacted to Jahnvi Kapoor’s comment on Koffee With Karan and responded to her compliment. Calling her comment sweet, Rahul said:

“I haven’t actually seen the show but I was thoroughly updated by every one of Janhvi’s comment. It’s so sweet of her to say it. I don’t think I have met her but I know her father (Boney Kapoor) very well.” In the same interview, Rahul also elaborated on his connection with Janhvi’s mother, late Sridevi. Comparing him and Sridevi as classic introverts, Rahul continued:

“I have also met her mother (Sridevi) when she was shooting with my dad (Vinod Khanna) on a film set many years ago. I remember her being a classic introvert and I guess that is what connected me with her as I am an introvert too. I am sure wherever she is, she’d be very proud of Janhvi. What a sweet and confident girl she has turned out to be.”

Recommended Read: Akanksha Puri Talks About Her Journey From Being Mika Singh's Best Friend To Becoming His To-Be-Wife 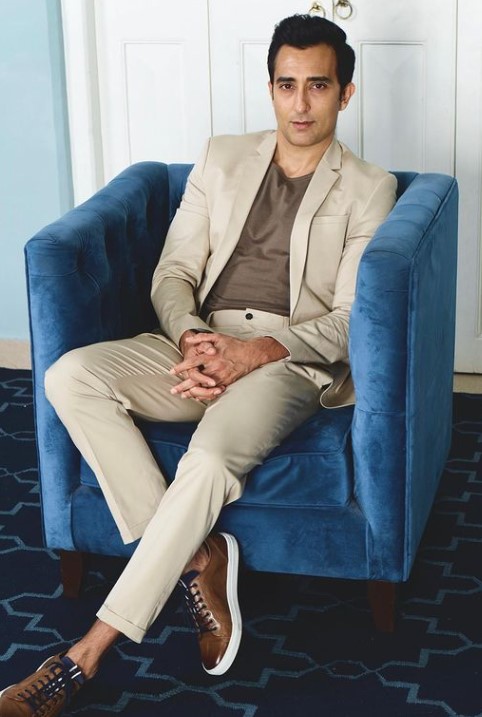 Son of veteran actor, Vinod Khanna and brother of Akshaye Khanna, Rahul Khanna had made his acting debut in Deepa Mehta’s film, 1947Earth alongside Aamir Khan. Rahul then appeared in some Bollywood films but is quite selective about his roles. Apart from acting, Rahul is quite active on social media, and his posts are a treat to every girl’s eyes. 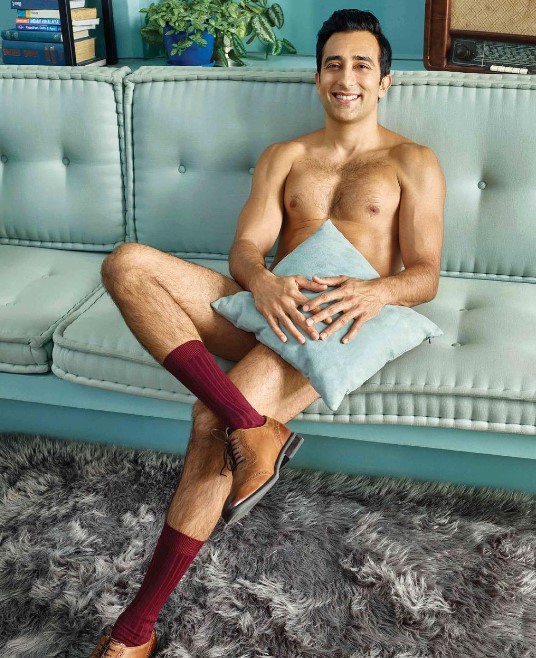 On the professional front, Janhvi Kapoor will be next seen in the film, Good Luck Jerry!

Also Read: Disha Patani Reveals She Has A Huge Crush On Ranbir Kapoor, Got Into Accidents Because Of Him