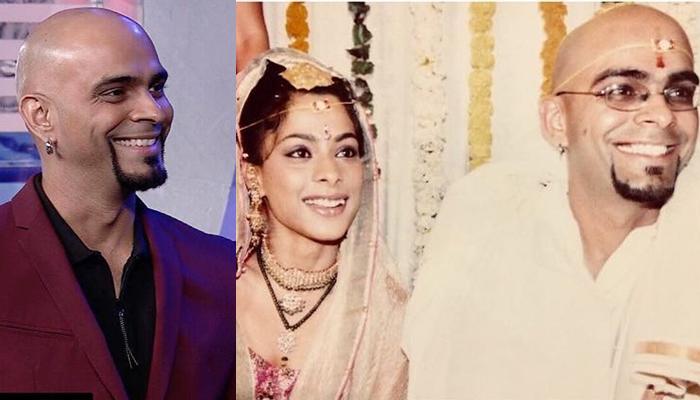 You have always remembered him as the judge on the popular MTV reality show Roadies, who was seen shouting on the small screen. In fact, he rose to fame with this reality show among the youth. Yes, we are talking about none other than, Raghu Ram, whose aggressive talk of the show was the charm of the reality show Roadies. And hence, it got many participation numbers and overpowering response back then.

Raghu Ram is back in the news and trust us, he’s as always giving another level of inspiration. No, it’s not about in which upcoming reality show he will be hosting but this time, it is about his personal life. As per sources, nothing was going right between Raghu and his wife, Sugandha and hence, the couple had filed for divorce to end their 10-years-of-marriage and the divorce was granted earlier this week. And guess what, on such news, Raghu broke all the stereotypes and announced the news to the world in the most unusual manner. He took to his official Instagram handle and posted the below picture with an inspiring caption which said, “Some things never change. Like the love I have for you. Like the fun, we have always had together. Nothing ends. It changes and the next phase begins #FriendshipGoals #DivorceGoals”.

Ex-wife Sugandha, also shared the same picture and captioned it as "It’s been a pleasure. All of it.I got you boo. #relationshipgoals #divorcegoals".

Talking about his divorce scene with his wife, in one of the earlier talks with the media, he remarked, “There is nothing much to say now, I will make an announcement once the proceedings are over, and will also throw a divorce party." Their separation was amicable and what is more interesting is they never had bad feelings for each other despite all. In fact, in an earlier interview, a close friend to both of them had stated when all this started cropping in, “Raghu and Sugandha are wonderful people, they have decided to uncouple but they deeply care about each other. They respect each other’s decision and still hang out together."

He continued and said, "In fact, we all hang out together and there is no awkwardness or bad feeling at all. They are close friends and will continue to be so for the rest of their lives.” Talking about the reason of their divorce, the friend was quoted as saying, “Both of them have been able to spend lesser and lesser time with each other over the last few years and that has probably changed the equation between them.” (Also check out: 9 Celebs Who Can't Stand Each Other After Their Break Up Or Divorce)

We live in a society where separation is a big thing and having said that the unrealistic hopes from the bond are never-ending. It is truly inspiring to see Raghu conveying the message that separation is not always miserable and it doesn’t mean love has to die!