Radhika Madan puts her best foot forward to celebrate her mother, Neeru Madan’s birthday. She called her 'Anil Kapoor' of their house and shared the proof of the same. Check out the pictures inside! 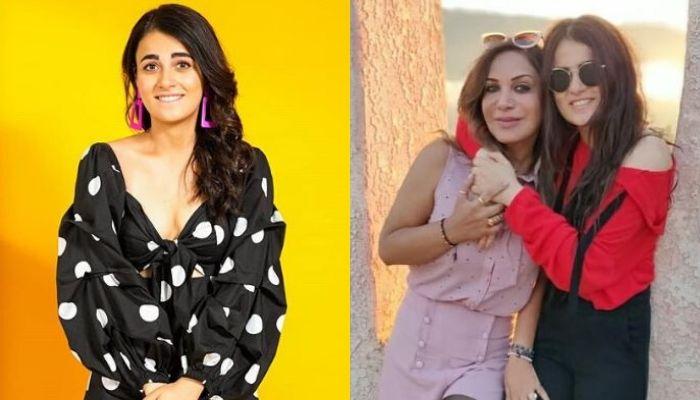 A mother is a person, who deserves every bit of happiness in every form. From carrying you in her womb for nine months to carrying you and wrapping her arms around you to protect you, a mother always works as a shield for her kids. And thus, it becomes our duty to celebrate the most special day of our mother’s life in the most cherishable manner. Bollywood actress, Radhika Madan too put her best foot forward to celebrate her mother, Neeru Madan’s birthday. (Also Read: Charu Asopa Connects With Hubby, Rajeev Sen Over Video Call Amid The Rumours Of Trouble In Marriage)

Radhika shares a very special bond with her mother and a glimpse of which we had seen in her interview with Telly Chakkar back in 2016. Radhika Madan had talked about her relationship with her mom. She had said, “My mom is my best friend. We are like buddies. We even share our wardrobes (smiles). She rarely behaves like a mom. She keeps teasing me about my love life, which is not there. She is always there for me. I remember once I was feeling low and wanted to shop to cheer up. And guess what? She took me all the way to London to shop. It was crazy but amazing.” 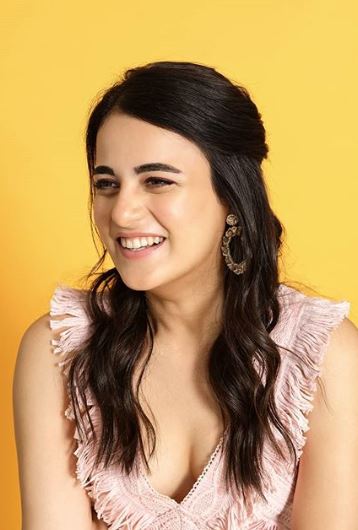 Well, we all know what it means to be called Anil Kapoor, it means you are ageless or you are reverse ageing. Radhika Madan took to her IG handle to share a series of adorable pictures with her mother from her childhood and present days to wish her on her birthday. However, it was her birthday wish for her mother that caught our attention. The actress chose to call her mother ‘Anil Kapoor of our family’ as it is true that her mother is reverse ageing and the pictures shared by her are proof of it. Sharing the pictures, she wrote, “Happy birthday to the Anil Kapoor of our family. I am what I am because of you #AYearYounger #MammasgirlForLife”. Take a look: 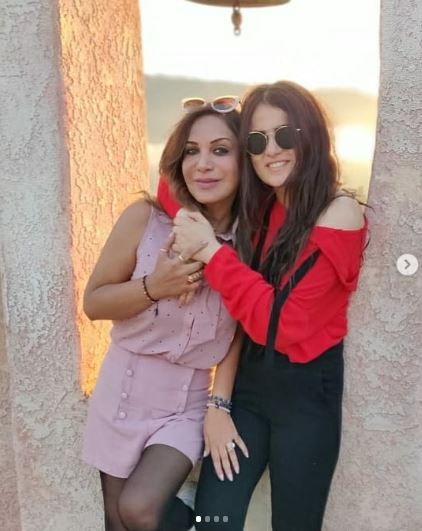 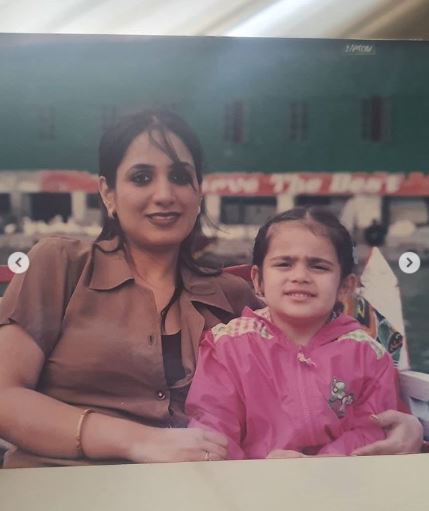 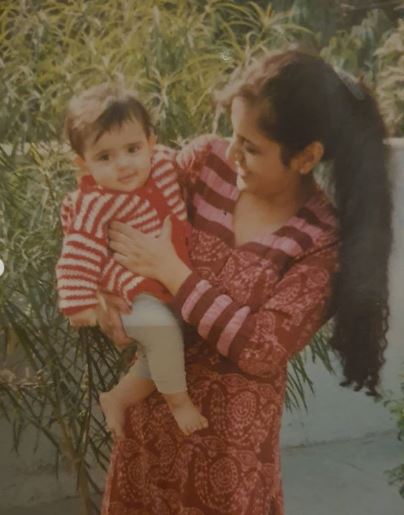 Radhika also took to her IG stories to share a beautiful black-and-white picture of her mother and she wrote, “Happy birthday Mumma Best prayer and hope that what you want can be achieved. May God bless you and always give you happiness every day. I love u today and Forever From me who loves u @theradhikamadan” atop it. The actress also managed to arrange cakes, balloons and flowers to surprise her mother. Sharing the picture of the celebration on her IG stories, Radhika’s mother wrote, “Thanku Radhu for lovely handmade flowers n cake.” 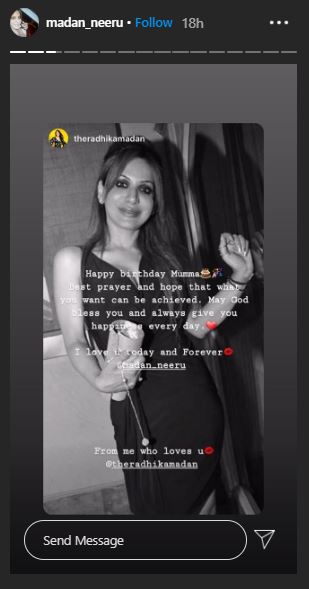 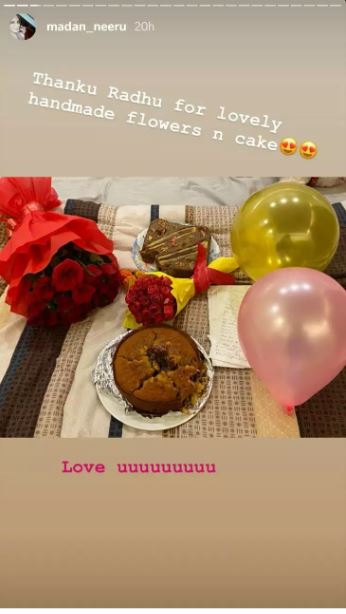 As the pandemic has made it a mandate to maintain social distancing and people travelling across cities are asked to keep themselves in self-isolation for 14 days, Radhika Madan too had decided to go on self-isolation. The actress had travelled from Mumbai to Delhi and had quarantined herself from her family for two weeks. It was after two weeks that she had finally reunited with her mother. Radhika had taken to Instagram on June 9, 2020, and had shared two pictures of herself along with her mother, hugging and kissing her. She had captioned the pictures as “14 din ke vanvaas ke baad #selfquarantine ends. #maa." (Don't Miss: Kriti Sanon Pens A Heartmelting Poem For Sushant Singh Rajput On His One-Month Death Anniversary) 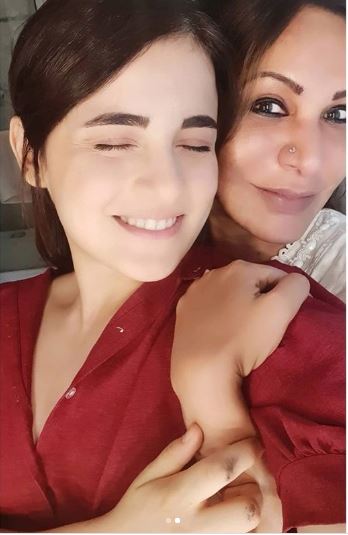 In 2018, Radhika had won the Star Screen Award for Most Promising Newcomer (Female), and she had taken to her IG handle to share her happiness and most beautiful feeling. Well, the actress was not just happy for winning the award, her happiness had grown manifolds, seeing her parents hold her trophy. Indeed, it would be the best feeling for any child or parent. Sharing a picture of her parents holding her award, Radhika had written, “Seeing my award in their hands is the most beautiful feeling! Thankyou so much screen for this! #starscreenawards2018.” (Recommended Read: Irrfan Khan's Son, Babil Khan Pens An Earnest Poem Reflecting How He Could Never Fill His Dad's Shoe) 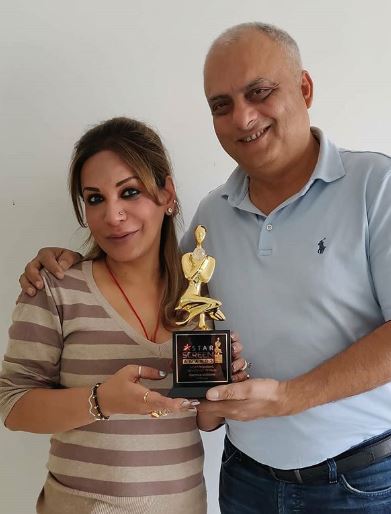