All good things comes to an end! Its time to bid our farewell to Indian cricketer, Suresh Raina, who has followed MS Dhoni's footsteps and had announced his retirement from International cricket!

When we were kids, we all used to love playing gully cricket. On top of it, we all had a best friend with whom playing cricket became a lot better. If by chance they refuse to play, we also followed their footsteps and stopped playing. And it looks like Indian cricketers, MS Dhoni and Suresh Raina had made a pact of retiring from the International cricketer together. When MS Dhoni had announced his retirement from the cricket, Suresh Raina followed his footsteps and bid adieus to cricket, leaving their fans heartbroken. (Recommend Read: Jay Bhanushali And Mahhi Vij Celebrate Independence Day With Tara, Rajveer And Khushi, Look Adorable)

On August 15, 2020, at 19:29 hours, MS Dhoni had announced his retirement with a post on Instagram. One hour later, Suresh Raina had followed his footsteps and had announced his retirement too. He had posted a picture and had written. "It was nothing but lovely playing with you, @mahi7781. With my heart full of pride, I choose to join you on this journey. Thank you, India. Jai Hind!" 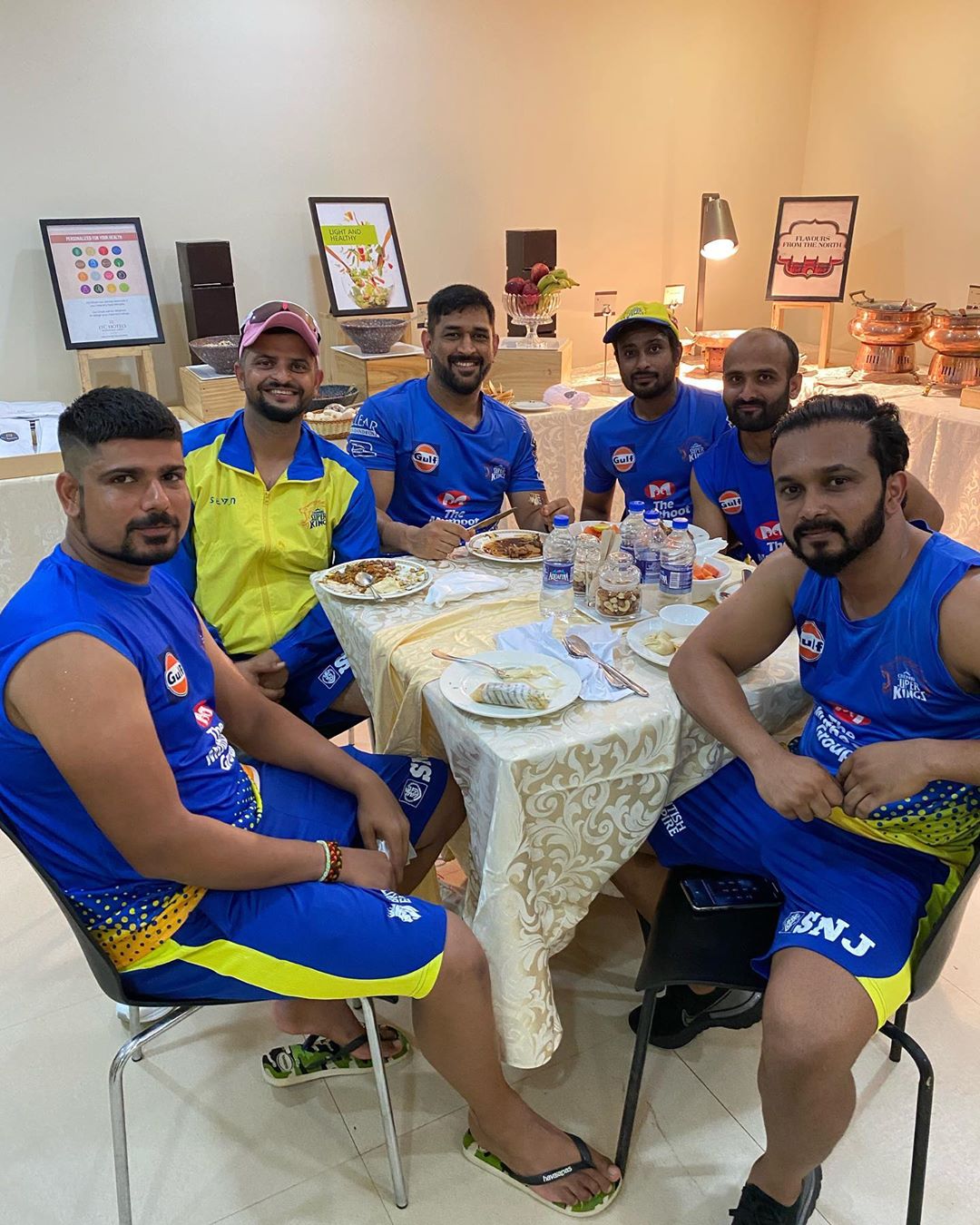 Later, Suresh Rain's wife, Priyanka Choudhary Raina, took to her Instagram handle and penned a note on her hubby's retirement. She posted a picture of his glorious moment on the cricket field, and wrote, "Though I'm still processing this! All I can say is I'm bursting with pride, Immense pride. My heart is just filled with respect & gratitude", followed by heart emojis. Check it out below: 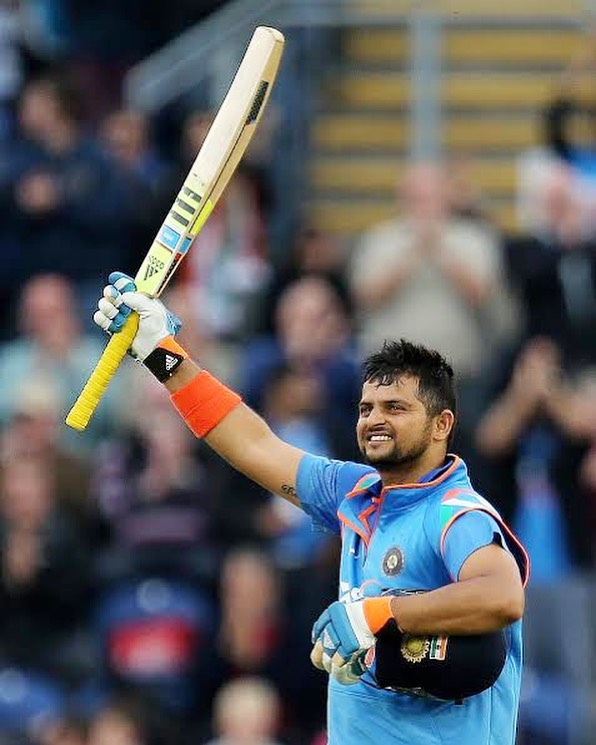 For those who don't know, Suresh Raina had made his debut in the Indian cricket in an ODI match against in Sri Lanka in Dambulla. He had made a massive name for himself with his all-rounder quality. He had won 2011 World Cup and the 2013 Champions Trophy, under Dhoni's captaincy.   (Also Read: Shweta Singh Kirti Shares A Glimpse Of The Global Prayer Service For Brother, Sushant Singh Rajput) On July 30, 2020, Suresh Raina's wife, Priyanka, had penned a note when he had completed 15 years of cricket. She had written, "Fifteen years since you played your first ODI! 15 years of success, ups & downs, hard work & lot more. World has seen your passion, dedication & the rewards you got in return. I have seen your hardships, madness, sleepless nights & your reluctance to settle down with any nonsense thrown at you. I have seen the amount of hard work you have put in and how true you have always been to yourself when it came to giving back to your game, people who supported you and everyone who wished best for you during this journey. You always acknowledged how blessed you are to receive the love and daith people have shown in you. And you worked tirelessly to stand up to their best expectations and deliver your best. We all know it's a world where you can't be perfect all the time, yet there was no tolerance or constructive approach shown towards even the smallest lacking you may have shown, despite all your contribution, records and achievements! What I truly appreciate is your resilience and the ease with which you always kept your cool to deal with any criticism or unfair treatment. I have always been proud of you and will always be. You achieved incredible heights but you deserved much more and you still do. You are a gem person with a golden heart who is always willing to give wholeheartedly. Stay the way you are! Keep shining, keep growing and keep giving your best unconditionally and rest will follow! We love you and are super proud of everything you have done. Love, Rio, Gracia and Priyanka." (Don't Miss: Geeta Phogat Celebrates Independence Day With Hubby, Pawan, And Son, Arjun Saroha, Shares Pictures)

Well, we cannot believe Suresh Raina had announced his retirement!