In her long stint in the entertainment industry, Priyanka Chopra has been a strong force of inspiration globally as well as in India. Though PeeCee joined Bollywood in 2003 and Hollywood in 2015, she had grabbed the limelight years ago in 2000, when she was crowned with the title of Miss World. Fast forward to now, the gorgeousness is a successful actress, entrepreneur, producer and fashion icon. Moreover, PeeCee is a doting wife to Hollywood singer, Nick Jonas and a loving mommy to her newborn baby girl, Malti Marie Chopra Jonas.

On the occasion of Father’s Day 2022, Priyanka’s darling hubby, Nick Jonas had made a special post for his daughter, Malti Marie. Taking to his Instagram handle, he dropped a beautiful picture, in which, Nick was seen helping Malti to walk. Alongside it, he had penned an emotional note, which could be read as:

"First Father's Day with my little girl. Thank you @priyankachopra for the incredible Father Daughter sneakers and for making me a daddy I love you so much. Happy Father's Day to all the dads and caretakers out there."

Recommended Read: Koffee With Karan: Kareena Kapoor Khan Slams KJo As He Enquires About Her Sex Life After Having Kids

In a recent interview with The Indian Express, Priyanka Chopra’s mother, Dr Madhu Chopra shared that she was overwhelmed to learn that her daughter and her damad, Nick Jonas have named their baby girl after her. Talking about Indian traditions, Madhu mentioned how she had made Nick’s dad follow the rituals while naming their grandchild, Malti. She stated:

“In our tradition, the paternal grandfather whispers the name, along with words of wisdom, into the baby’s ears. Nick’s dad did those rituals.” In the same interview, Madhu Chopra revealed that she and her damad had shared their duties. Hence, Madhu gives massages to her grandchild, Malti, and Nick baths her and changes her diapers. In her words:

“I give a massage and Nick gives her a bath and changes her diapers.” 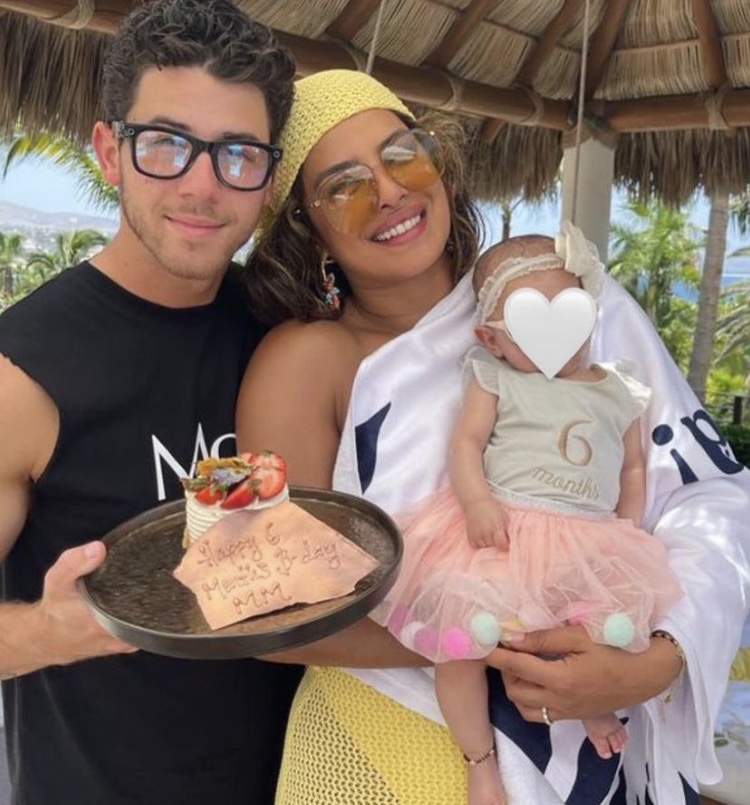 Further, in the conversation, the doting nani, Madhu Chopra, who was a former army doctor, mentioned how she strictly told her daughter, Priyanka Chopra, not to allow Malti for longer screen time as it would result in poor eyesight. She said:

“I told Priyanka, with screen time at such a young age, your daughter will get "mote mote chashma.” 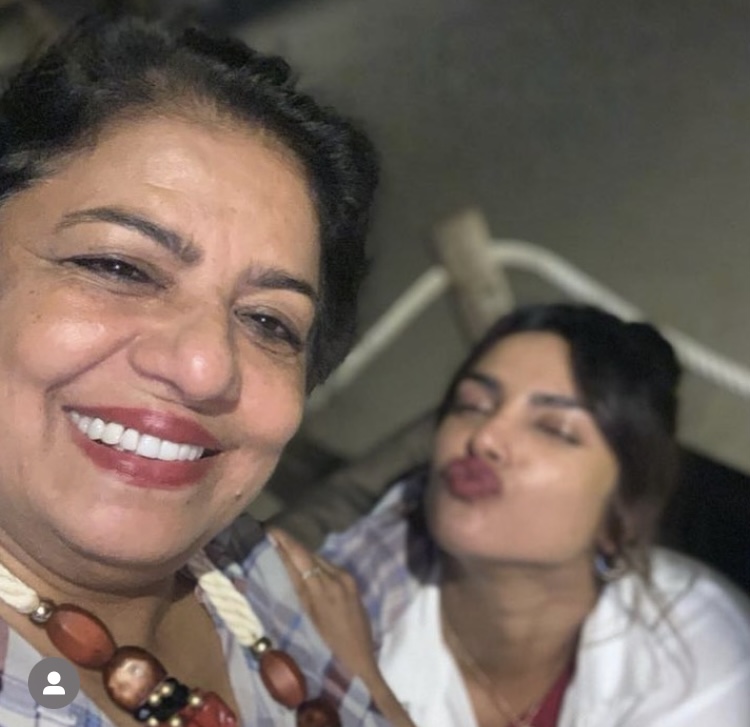 For the unversed, Malti Marie Chopra Jonas is named after her paternal and maternal grandmothers. Isn't this beautiful?