Bollywood actress-turned-Hollywood diva, Priyanka Chopra completed four years of togetherness with Nick Jonas. To celebrate, she shared an unseen memory with him.

Bollywood actress-turned-Hollywood diva, Priyanka Chopra completed four years of marital bliss with her hubby, Nick Jonas. It all seems like a dream when in the summer of 2018, Priyanka got rokafied with Nick at her home in India. And within a few months, the couple got married in an intimate but grand wedding ceremony according to their religious beliefs.

On December 1, 2022, Priyanka took to her Instagram handle and posted an unseen picture from her wedding festivities. In the photo, Nick and Priyanka were seen dancing together. However, it was Priyanka's red chooda that took all our attention. She beautifully styled her red strapless gown with her chooda. On the other hand, Nick was busy dancing with his bride. 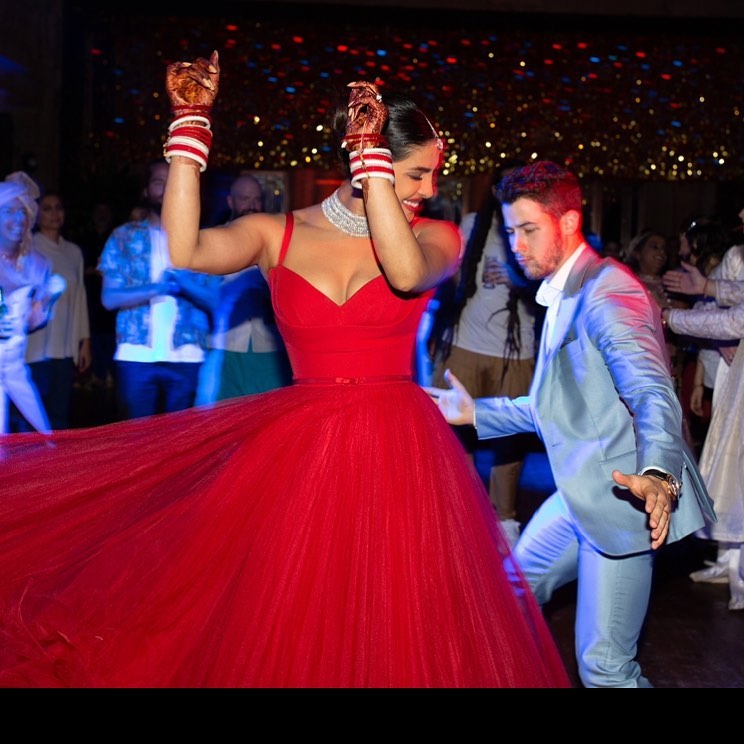 Alongside the picture, Priyanka penned a heart-melting note for her hubby, Nick. She gave a suggestion to all the girls to find a guy that always loves you every other day. She wrote, "Find yourself a guy that reminds you everyday that you’re loved. Happy anniversary babe." On the other hand, Nick also made sure to share a couple of pictures with his wife, Priyanka. He had posted two pictures from his wedding. Along with it, he wished his wife, Priyanka, a happy anniversary. He had written:

"And just like that it’s been 4 years. Happy anniversary my love." 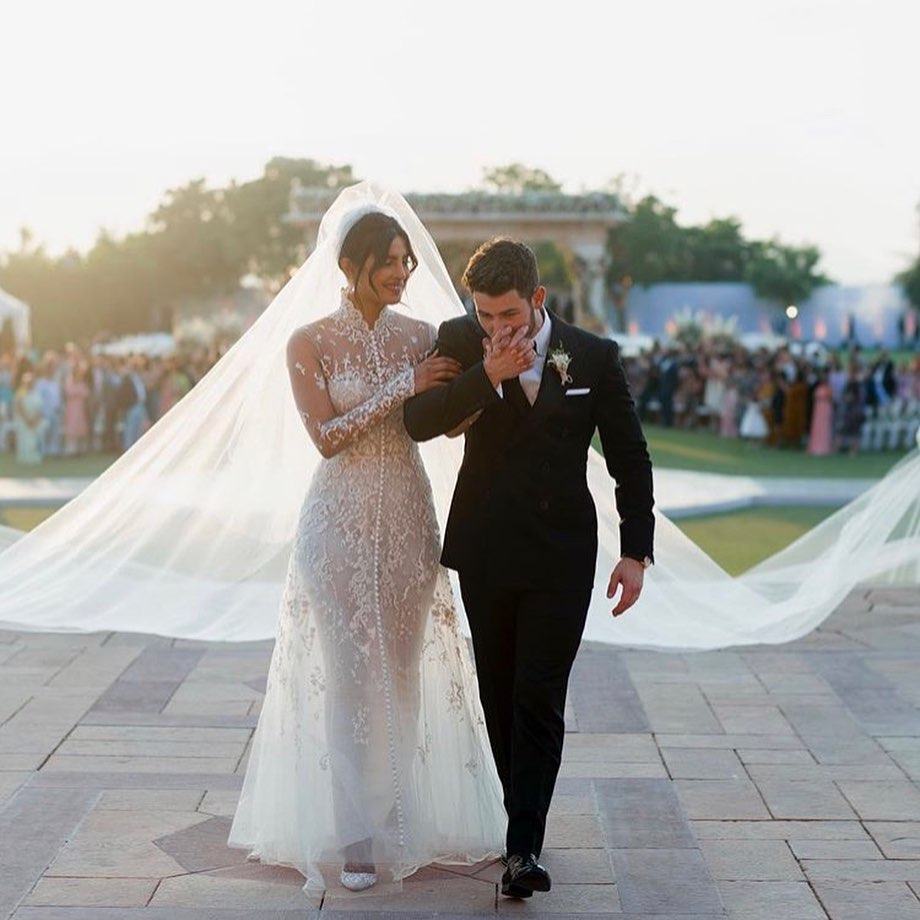 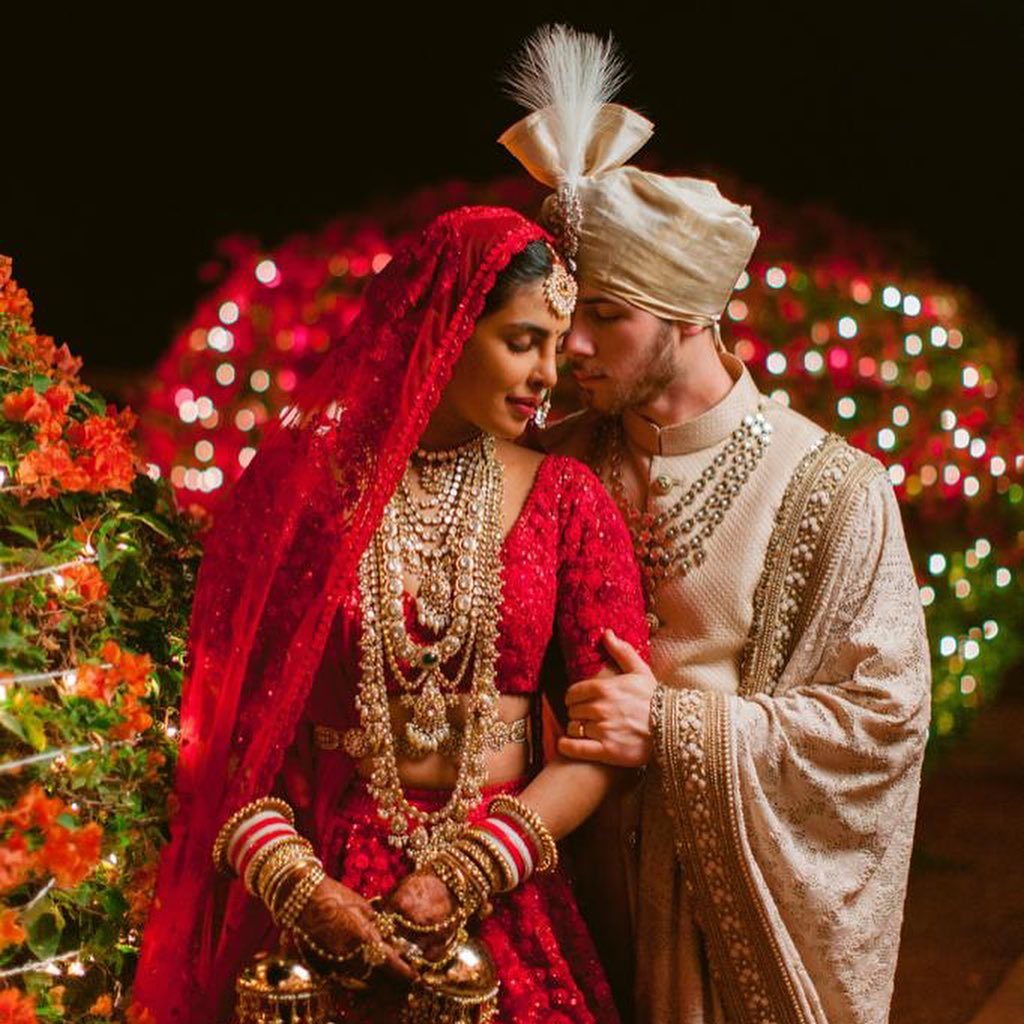 For those who don't know, this is the first anniversary of Priyanka and Nick, which they will celebrate with their daughter, Malti. The couple announced the arrival of their baby girl in January 2022. And on the occasion of Mother's Day, Priyanka shared her first family picture. She also revealed the name of her daughter, Malti Marie Chopra. We wish Priyanka and Nick, the happiest anniversary!

Next Read: New Mommy, Sonam Kapoor Is Back To Her Fit Self Within Four-Month Of Delivery, Dons A Yellow Suit