On October 16, 2018, Kensington Palace announced that Duke and Duchess of Sussex, Prince Harry and Meghan Markle are expecting their first child in Spring of 2019. In a tweet, it was announced, "Their Royal Highnesses The Duke and Duchess of Sussex are very pleased to announce that The Duchess of Sussex is expecting a baby in the Spring of 2019. Their Royal Highnesses have appreciated all of the support they have received from people around the world since their wedding in May and are delighted to be able to share this happy news with the public." (Also Read: Nick Jonas Reveals The Real Reason Why He Chose Priyanka Chopra As His Life Partner)

While everyone is overwhelmed by hearing the good news from the royal couple, how does Meghan’s bridesmaid, Priyanka Chopra feels about her pregnant best friend? Priyanka and Meghan are very close friends from quite some time now, and just like a best friend, the Quantico actress’ excitement level is over the moon for the Suits actress. 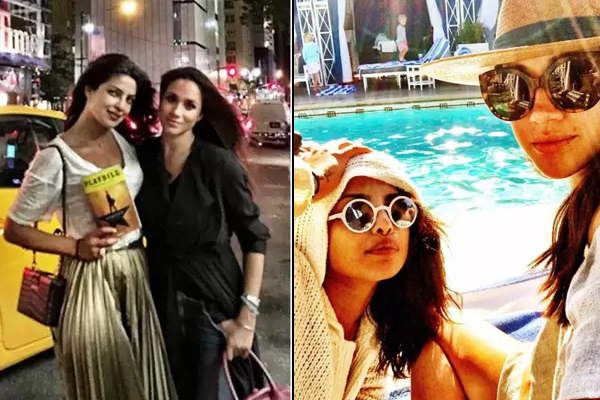 Priyanka Chopra got officially engaged to her singer-boyfriend, Nick Jonas in a roka ceremony in Mumbai on August 18, 2018. And now, if reports are to be believed, Priyanka and Nick are all set to tie the knot on December 2, 2018, in Jodhpur. But before sharing more details about Priyanka and Nick’s impending wedding, let us tell you how Priyanka reacted when she was asked about Meghan’s pregnancy. 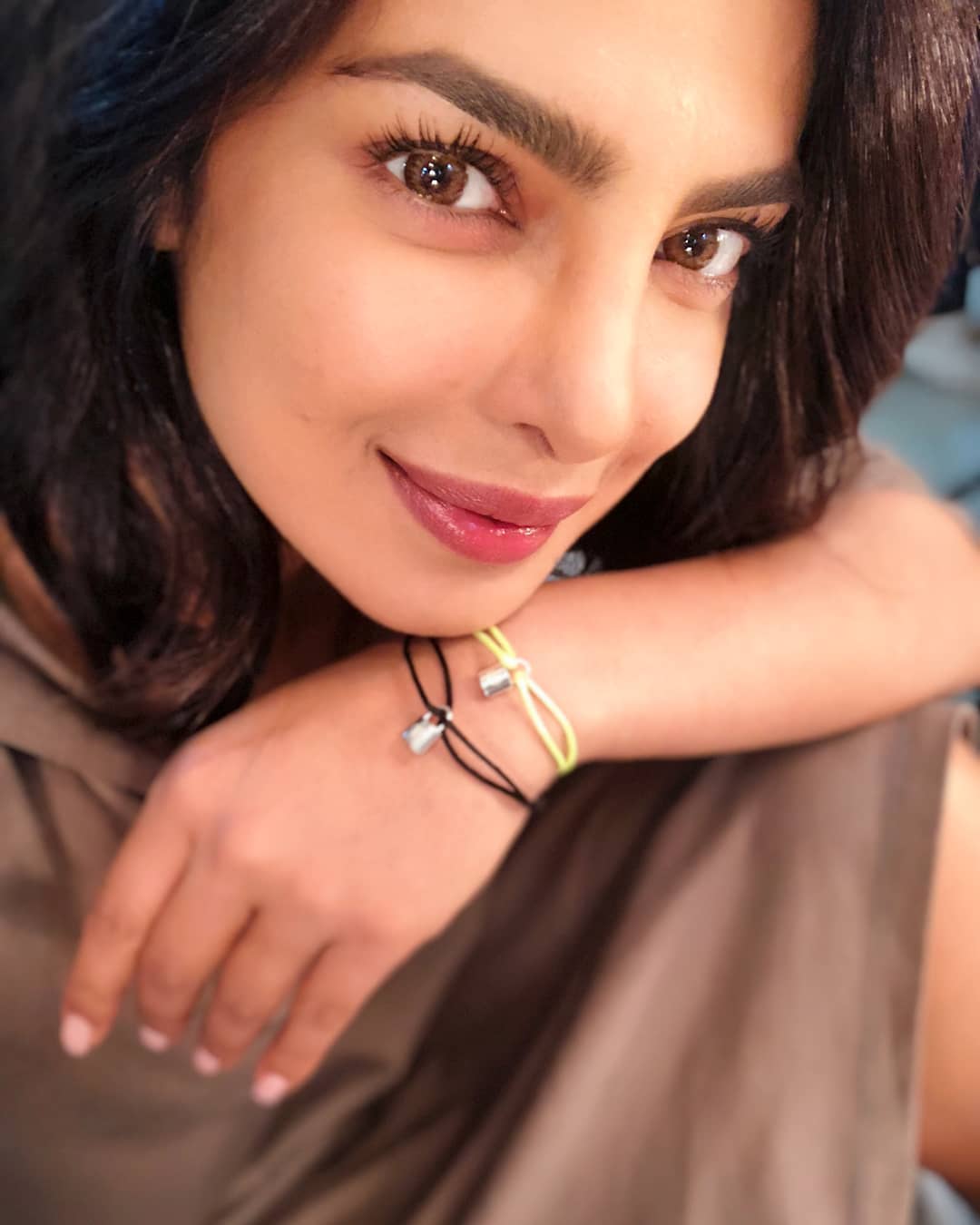 During an interview with ‘Extra’, Priyanka had the best things to say about her close friend Meghan’s pregnancy news. She stated, "I'm super excited. A few of my friends are having babies, so, this is that time, I guess — I'm having baby fever now." And when E! News asked her about the same at the Golden Heart Awards, she laughed out and said, "I just have a few of my friends who are having babies right now and I'm like, 'God I need to catch up!'" 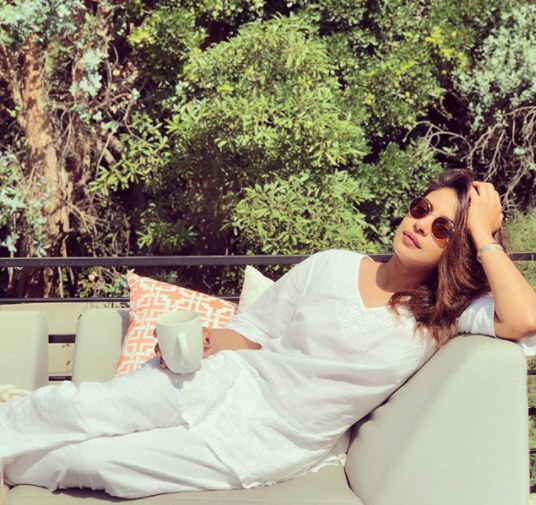 Well, this is not the first time when Priyanka has hinted about wanting kids. As per People reports, Priyanka spoke highly about having a family in future and was quoted as saying, “I am a very live in the today — maximum live-in-the-next-two-months kind of person. But [in] 10 years, I definitely want to have kids. That is, it's definitely going to happen in the next 10 years. Well, hopefully earlier than that. I'm very fond of children and want to be able to do that.” 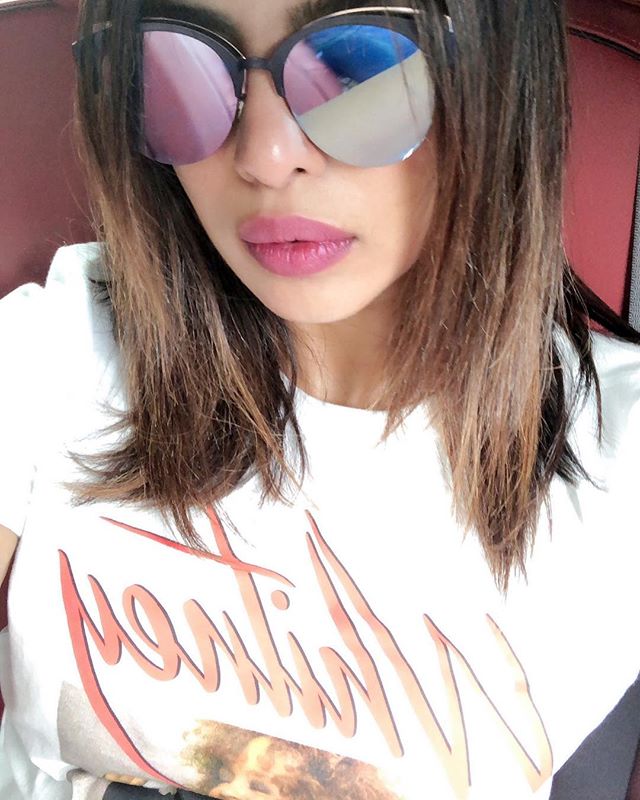 Coming back to Priyanka and her fiancé, Nick’s wedding details, if The Times of India reports are to be believed, NickYanka will tie the nuptial knot on December 2, 2018, at the famous Umaid Bhawan Palace, Jodhpur, Rajasthan. Chopra-Jonas pre-wedding ceremonies will begin from November 30, 2018, and it will be a three-day event. As per a media report, a source was quoted as saying, “Nick and Priyanka were recently in India and had even gone to Jodhpur. That was when they decided the gorgeous Umaid Bhawan to be their dream wedding venue. They will have a limited guest list of 200 people with only their close friends and family in attendance. Since a lot of their Hollywood friends are settled in New York, PC is quite excited to have her bridal shower there followed by a grand wedding in Jodhpur.” (Also Read: Priyanka Chopra And Nick Jonas: Everything You Need To Know About Nick And Their Love Story) At a recent red carpet at an award function, Priyanka dropped a hint about what her wedding trousseau will be like. She stated, “I always believed that anything and everything that I wear, I have to be comfortable and cute. So it's going to be cute and comfortable.” Designer Michael Kors seconded Priyanka and said, “Priyanka is smart, talented and beautiful and knows what works on her. So, I know that she’ll look her best self, which is what every bride should be.” Announcing their engagement on social media, Priyanka shared an unseen candid picture from their roka ceremony, and captioned it, “Taken.. With all my heart and soul..”, whereas Nick wrote, “Future Mrs. Jonas. My heart. My love.” Here’s the picture that they both shared: 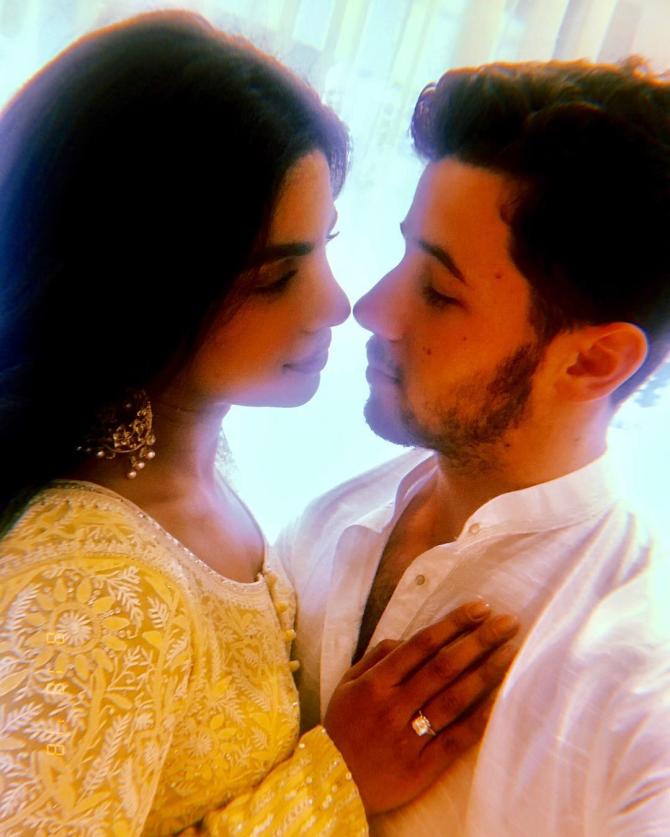 While Priyanka and Nick are keeping their excitement on a low-key for their wedding, but clearly Parineeti Chopra is failing to contain her enthusiasm for her sister’s wedding. From spilling the beans on how much she’ll be demanding from Nick in the joota chupai ritual to revealing which songs she will be dancing on, Parineeti is finding it difficult to keep calm. 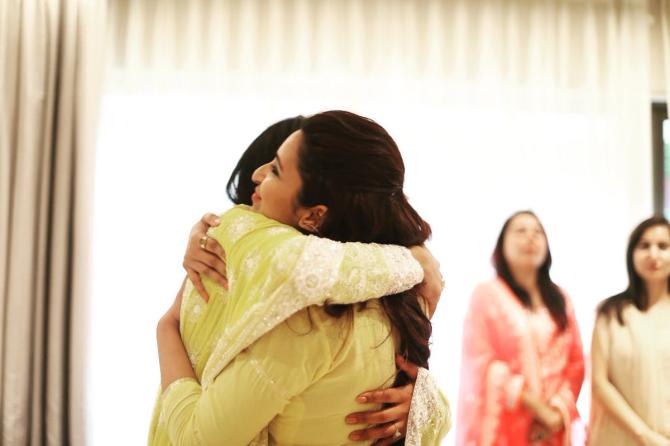 During her promotions of Namaste England with Arjun Kapoor, Parineeti revealed, “I would do Desi Girl, Tune Meri Entriyaan. I would do all her songs, for her.” To which, Arjun instantly intervened, “Yeh toh 2 hue, aur bata na.” Pari then elaborated, “I would do Desi Girl, Tune Mari Entriyaan, Ram Chahe Leela-Leela Chahe Ram, basically all my favourite tracks, and In My City. An English song for the Jonases so that unko bhi samajh aaye kaunsa gaana hum log kar rahe hain. And one I would do Nick’s song; his new song Right Now is very good.” 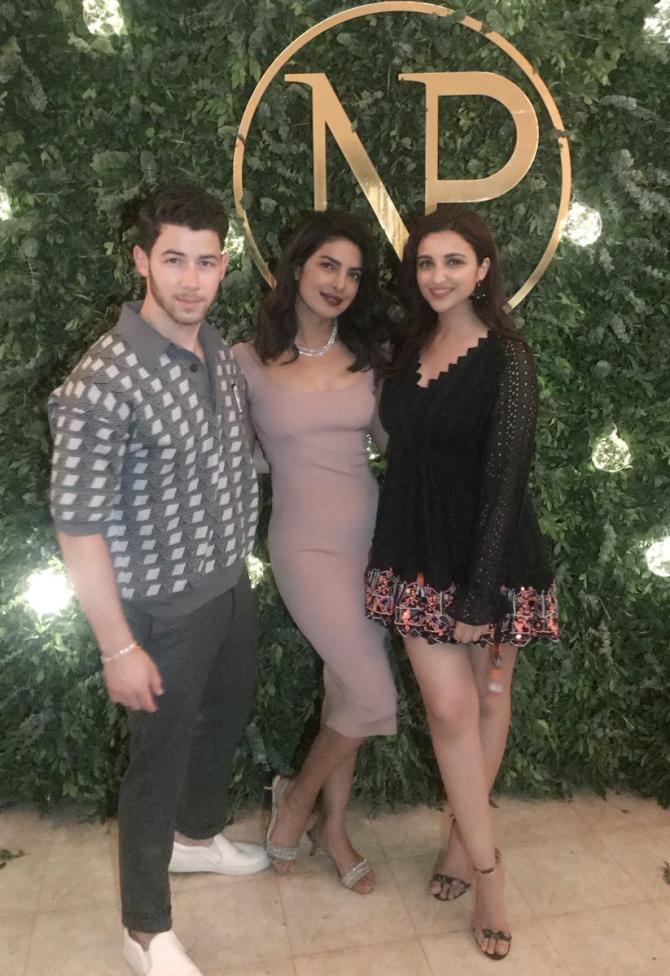 And now revealing how much she’ll be asking Nick in the joota chupai ritual, Parineeti shared, “I was sitting with Nick only two nights ago and I was telling him that we needed to lock in our final amount. I quoted $5 million (Approximately Rs 37 crore). He said ‘OK, I’ll give you $10.” She continued, “So you can see the price negotiation is going to be difficult. But main bahut bahut paise lene waali hoon because I have to be his favourite saali.” (Also Read: Parineeti Chopra Reveals Why She Thinks Nick Jonas Is 'The One' For Cousin Sister Priyanka Chopra) We are really looking forward to December 2, 2018, as our favourite desi-videsi couple is going to tie the nuptial knot.