Priyanka Chopra never misses an opportunity to share details of her relationship with her late father, Ashok Chopra. On December 10, 2020, she shared her childhood picture dressed in his uniform.

Every girl shares a unique relation with their father and words often fall short to describe their relationship. We all have our special memories with our father, whether it is our first bicycle ride or annual function rehearsals. For a girl, no one can ever take her daddy’s place because his love is selfless. The Desi Girl of Bollywood, Priyanka Chopra Jonas shared a similar relationship with her daddy dearest, late Ashok Chopra and her ‘Daddy’s Little Girl’ tattoo is a proof of the same. (Also Read: Virat Kohli Drops A Stunning Photo From His Wedding, Wishes Wifey, Anushka Sharma On 3rd Anniversary)

We had often seen how Ashok Chopra would sit in the audience to cheer for his daughter, Priyanka Chopra. From accompanying her to award functions to proudly talking about her on different platforms, Ashok ji’s contribution in Priyanka’s life was huge as she always wanted to make him proud. Seven years ago, she had lost him after his long battle with cancer and since then, we have been witnessing her heart-melting posts for her daddy as she misses him dearly. Her latest post reveals how she always wanted to be like him. 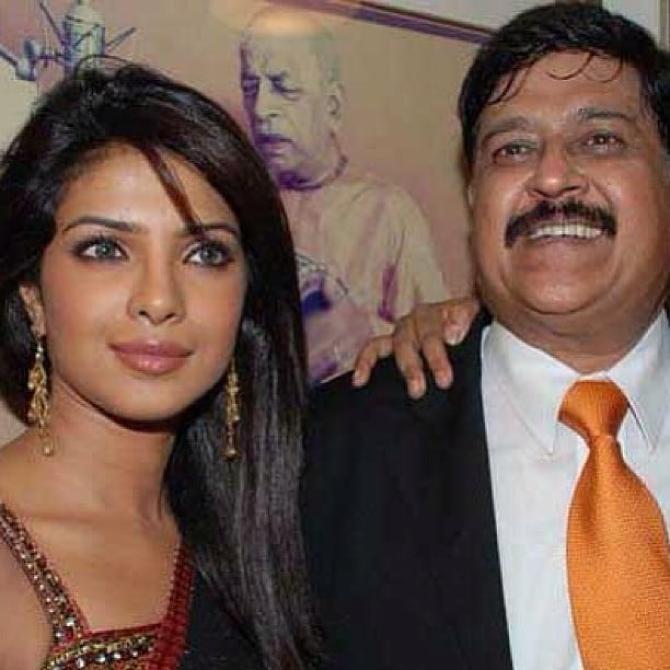 On December 10, 2020, Priyanka Chopra Jonas took to her IG handle and shared an adorable childhood picture of hers dressed in her late father, Ashok Chopra’s uniform. Along with the picture, she penned how he was her idol and motivated her throughout her life. Her note can be read as “#TBT to little Priyanka. This is a photo from the album in my upcoming book. I used to love following my dad around the house dressed in his Army uniform. I wanted to grow up and be exactly like him. He was my idol. My dad encouraged my sense of adventure. Even as a little girl... "I was always out exploring, looking for adventure, trying to uncover something new. My urge was to do something that hadn’t been done before, to discover something that no one had found yet. I always wanted to be first.” That urge drives me every day, in every single thing I do. #Unfinished.” On June 10, 2020, Priyanka had taken to her Instagram handle and had posted a picture of her late father, Dr Ashok Chopra as she was missing him too much. The monochrome picture was from her dad’s younger days. Along with the beautiful picture, Priyanka had revealed how she misses her father every single day of her life. Her caption could be read as “We're connected by heartstrings to infinity Miss you dad, every single day!” (Also Read: Saif Ali Khan's Sister Saba Shares Collage Of Ex-Sister-In-Law, Amrita Singh And Niece Sara Ali Khan) 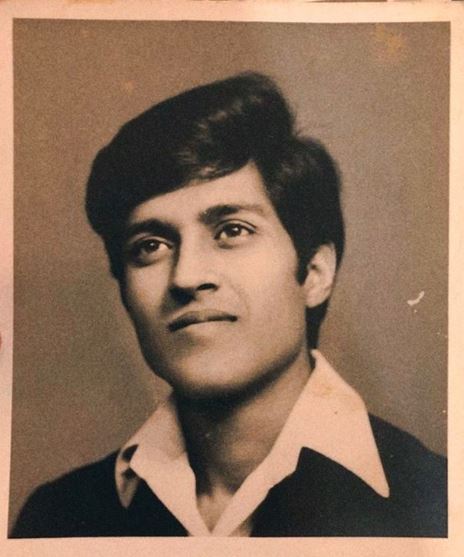 Priyanka had done a fashion photoshoot for the British magazine, Tatler in March 2020, where she had spoken about how her father had supported her. Recalling how Ashok ji had reacted when Priyanka’s grandmother would worry about her marriage, she had said, “'Who’s going to marry her? She can’t cook.’ And my dad would say, ‘I’ll send a cook with her. She never needs to go into the kitchen.’ My mum didn’t know how to cook when she got married. My dad taught her how. And he taught her everything he liked to eat. Clever man.” Last year in an interview with Zoom, Priyanka had revealed that her father, Ashok Chopra had a wish like every father of seeing his little princess as someone's queen. The actress had shared, "I was getting married during this movie and I missed my dad so much at that time. I missed his presence so much knowing that my mom would be doing it all alone when it was all that my dad wanted and would keep saying ‘Main suit kab silwaau, main suit kab silwaau’. It was very prevalent in my brain at that time and this helps me heal." (Also Read: Riddhima Kapoor Sahni Shares A Sepia Photo With Her Late Father Rishi Kapoor From Her Childhood Days) 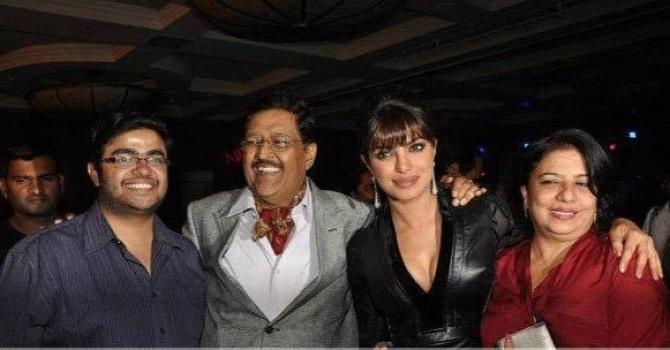 Priyanka was surely her ‘daddy’s little girl’. What do you think? Let us know. There's a reason why God and evil exit and birth and death happen, to teach us that there's not a single thing in this universe, that doesn't hold a bad side. For instance, we craved for festivals to come, so that we could spend more and more time with our families. But