'Bigg Boss 9' fame, Priya Malik is all set to get married to her long-term boyfriend, Karan Bakshi on October 9, 2022. Check out the interesting deets from the same!

Bigg Boss fame, Priya Malik is all set to tie the knot for the second time with her longtime boyfriend, Karan Bakshi, on October 9, 2022. For the unversed, the actress-cum-poet was earlier married to Bhushan Malik. However, the ex-couple parted their ways and got divorced in 2018. Afterwards, Priya once again found love in a Delhi-based entrepreneur, Karan. Since then, one look at their respective IG handles, and we can get glimpses of their mushy romance.

The actress, Priya Malik, who has been part of various shows like Sheer Qorma and Yeh Kali Kali Aankhein, had exchanged rings with the love of her life, Karan Bakshi on October 28, 2019. And on their first engagement anniversary, i.e., on October 30, 2020, Priya had taken to her Instagram handle and shared some beautiful pictures with her fiance, Karan and revealed that the two had gotten engaged last year on this date. Sharing the pictures from their Gurudwara engagement, she had written:

Neha Dhupia Ties The Knot With Actor Angad Bedi In A Gurudwara Wedding, Pictures Inside 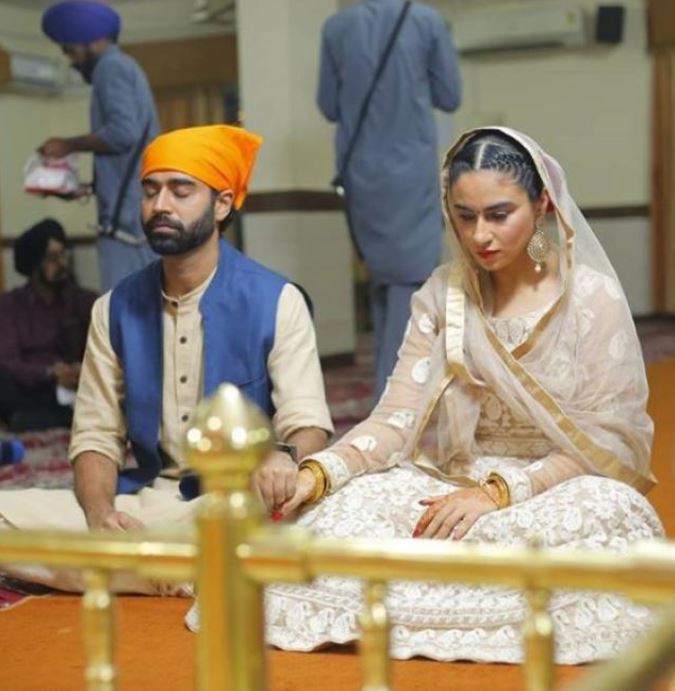 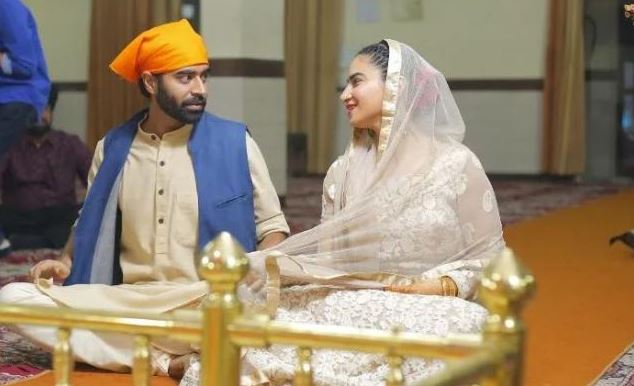 Priya Malik is all set to get married to the love of her life, Karan Bakshi at a Gurudwara in Greater Kailash I, Delhi on October 9, 2022. Talking about the same in an interview with ETimes, Priya revealed the reason behind selecting the venue is because Karan's parents also got hitched here 40 years ago. Sharing that the dupatta would also be her mother-in-law's and said:

“We decided to have a wedding in Delhi as Karan’s parents are here. My family is in Dehradun, so for them, Delhi is close. We thought it will be special for my in-laws to see their son getting married in the same gurdwara where they got married 40 years ago. Also, I have decided to wear a dupatta that my mother-in-law wore for her wedding. Our wedding will be a small and traditional, it is the kind of ceremony I always wanted to have with only family members and a very close group of friends present. Interestingly, I have never attended a Sikh wedding and now I am going to have a traditional Sikh wedding and I am very excited about it.” 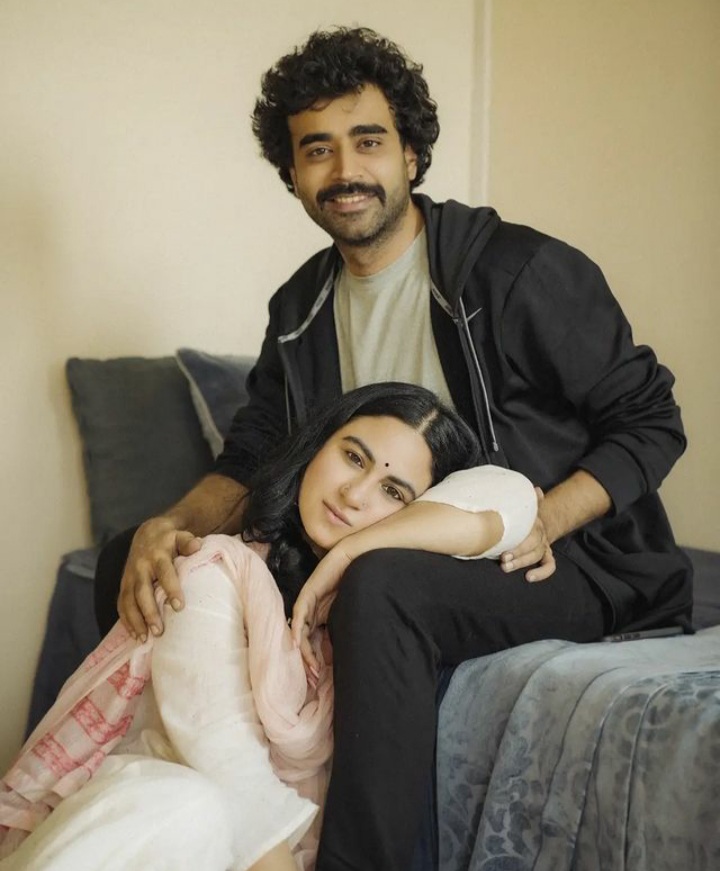 Priya and Karan's wedding festivities would begin on October 7, 2022, with a family function, followed by mehendi, sangeet and cocktail party on October 8, 2022. She had also opted for a vintage bridal look with her favourite designer, Divani and would keep her look classic for the gurudwara ceremony. For the remaining ceremonies too, she planned for a minimal and classy look. Further, in the same conversation, Priya added that the wedding will have a ‘90s theme' and only Punjabi folk songs will be a part of her mehendi and sangeet functions. In her words:

“We will have Punjabi folk wedding songs and tappe on dholki, like it was done traditionally. These are the songs that I connect to and even most of my poetry is inspired by these traditional folk songs. We are also going to have a bachelorette party in Mumbai and we are calling it ‘chai, chaat and gupshup’.” 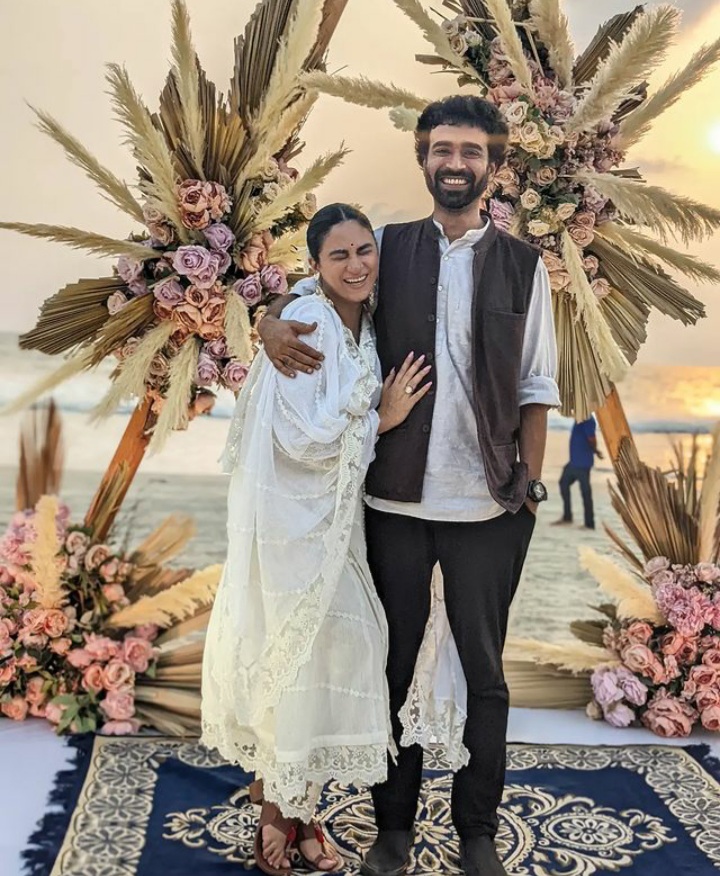 "This is going to be my second marriage. And I had not announced my divorce publicly. So I was being really private about our relationship. And since our relationship has finally been accepted, we decided to make it public. It was very strange. It happened in 2017, one year after Bigg Boss. I was living in this building in Bandstand called Sea Bird and Karan was also living there. I lived there for almost one year but I didn't know who my neighbour is. And that day after coming back home from the gym I entered the lift and there was this guy. He just spoke with me normally, 'Oh you live here', the normal question jo log puchte hai. And I was really annoyed at that time, and I was like 'Who is this random guy and trying to talk to me?' I didn't give him much information but I told him that I live on the 14th floor and he told that he lives on the 15th floor."