Arjun Kapoor shared mushy pictures with his ladylove, Malaika Arora as they went to a Chelsea Football Club match. Undoubtedly, their mushy moments from the match date were simply unmissable!

One of the most talked-about couples in Tinseltown, Arjun Kapoor and Malaika Arora never fail to paint the town red with their mushy glimpses. Even after being massively trolled on social media for their huge gap, the duo never let their love for each other fade away. Instead, they stood firm and continued slamming the flawed social norms and many other backward thinking of society.

For the unversed, it was in 2019, when the lovebirds, Arjun Kapoor and Malaika Arora had made their relationship Insta-official. Since then, they never miss a chance to post cute pictures with each other. For instance, when on October 23, 2021, Malaika turned a year older, her doting boyfriend had taken to his IG handle to share a lovely moment from one of their romantic dinner dates. In the memorable picture, while Arjun could be seen posing for the camera, his ladylove, Malaika was seen planting a sweet kiss on her beau's forehead. Along with it, Arjun had penned:

"On this day or any other all I want is to make you smile. May this year you smile the mostest." A few hours ago, Arjun Kapoor shared mushy pictures with his ladylove, Malaika Arora in a collaborative as the duo went to a Chelsea Football Club match. In the first picture, Arjun is seen giving a peck on Malaika's head while she is capturing the selfie. In one of the glimpses, Arjun was also seen flaunting the tickets to their match date. However, the madly-in-love duo was also seen celebrating the team's victory and cheering for the same. Sharing them, they wrote:

"Ticked off the bucket list thanks to everyone at Chelsea FC... being able to take her to a Chelsea Football Club game at the bridge! We won 3-0 & I had someone next to me to celebrate it with! (swipe right)."

The lovebirds keep sharing mushy glimpses of each other on their respective IG handles, and we just can't stop adoring them. For instance, on September 13, 2022, Arjun had taken to his IG handle and dropped two throwback pictures with Malaika Arora from their Paris vacation. In the pictures, the duo was seen enjoying their breakfast on a sunny day. However, what caught our attention was their blue square framed Burberry sunglass worth Rs. 7K, which added that elegance to their look. In the caption, Arjun revealed that it was his darling, who wore the sunnies better. He had penned:

“Who wore em better? Swipe right to know my answer !!!” 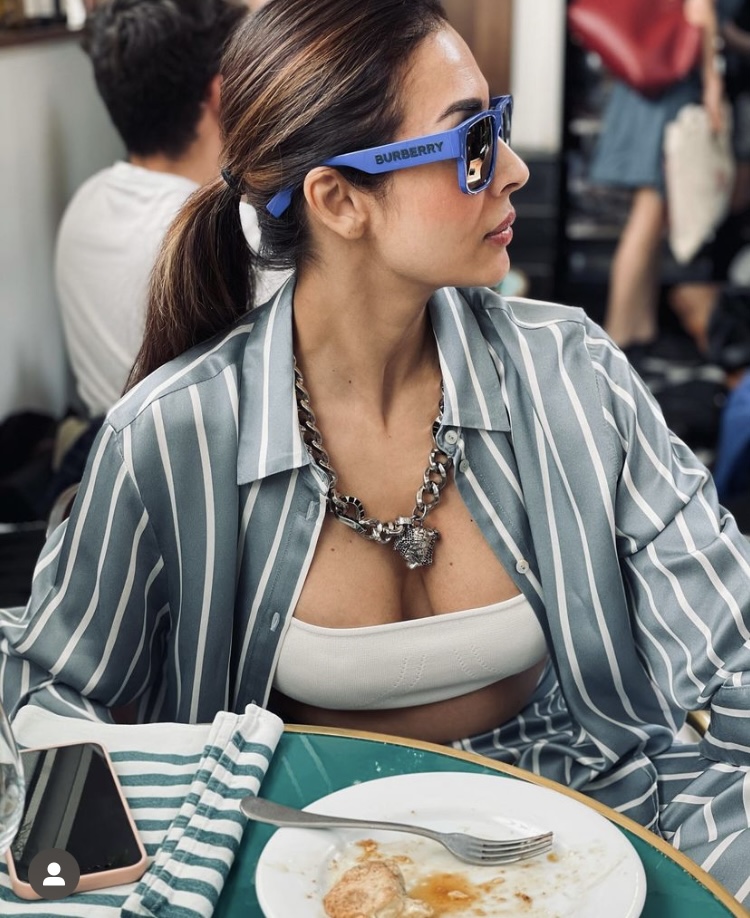 For the unversed, Malaika Arora was earlier married to director-cum-actor, Arbaaz Khan for 19 years before parting ways with mutual consent in 2017. Recently, we got to know that Malaika and her sister, Amrita Arora are all set to launch a brand new show, Arora Sisters. Moreover, according to a report in Pinkvilla, Malaika's ex-husband, Arbaaz and her current boyfriend, Arjun are going to be on the show. Also, it has been reported that the duo will be seen in the web series but in different episodes. 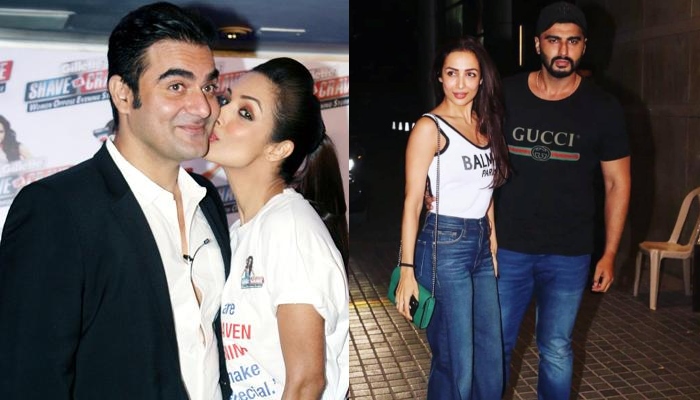 Aren't Malaika and Arjun living the best of their lives? What do you think? Let us know!