Sonam Kapoor Ahuja, daughter of Anil Kapoor and Sunita Kapoor, has been a style icon since her debut and she isn't the one, who mince her words in giving her opinions. From being an ingénue in debut film, Saawariya to winning the National Film Award for Neerja, Sonam has come a long way in her professional journey. Beyond her acting skills, Sonam has won everyone's heart with her strong style game since the beginning of her journey.

Every day in Sonam Kapoor's life became 'phenomenal' since she met the love of her life, Anand Ahuja. Sonam not only found a soulmate in Anand but a family in her in-laws, who are as dear as her own. Sonam and Anand have learnt the true meaning of love and the importance of family from their parents and despite hectic work schedules, they squeeze out quality time for family. 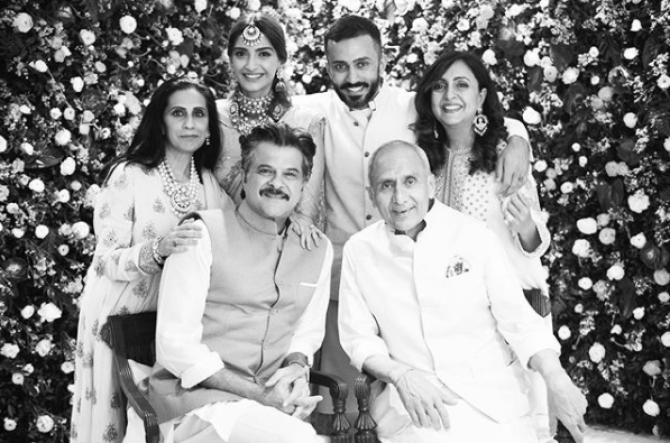 To mark Sonam Kapoor Ahuja's 36th birthday, the Kapoor clan showered her with love and blessings through social media posts. Not just the Kapoor family, the Ahuja family also surprised her with a priceless gift and good wishes. Sonam's mother-in-law, Priya Ahuja and brother-in-law, Anant Ahuja sent a beautiful bouquet of flowers for the actress' midnight birthday celebrations. Sonam posted an IG story with a thank you note, "Thanks @priya27ahuja @ase_msb for the flowers and multiple balloons… love you so so much…" Priya Ahuja also wished her ever-smiling daughter-in-law, Sonam Kapoor Ahuja on her 36th birthday. Along with the pictures, Priya wrote, "Happy Birthday to our most adorable, beautiful, ever-smiling Sonam beta. Just as you brighten our days with love and laughter, may each and every moment of your special day be filled with the same joy and happiness. May you have all the love your heart can hold, all the happiness a day can bring, all the blessings a life can unfold. Wishing you a joyful birthday beta with lots and lots of love and blessings. Love you and miss you and @anandahuja a lot." 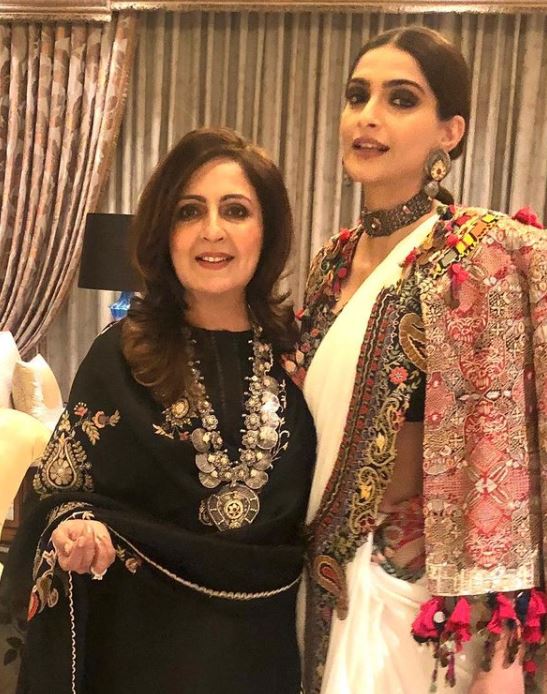 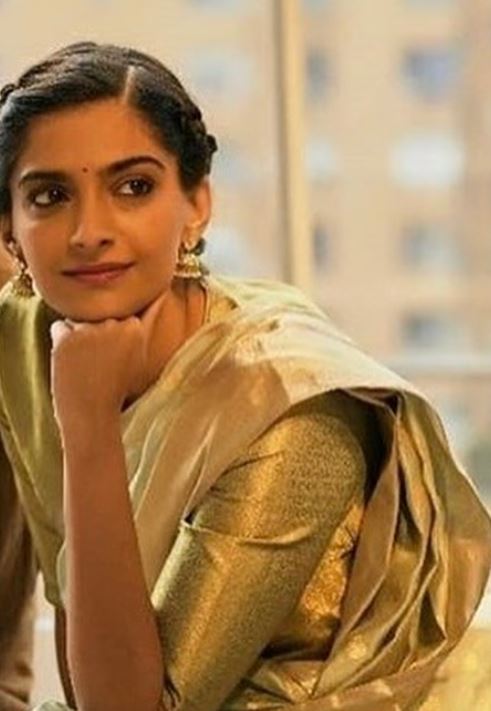 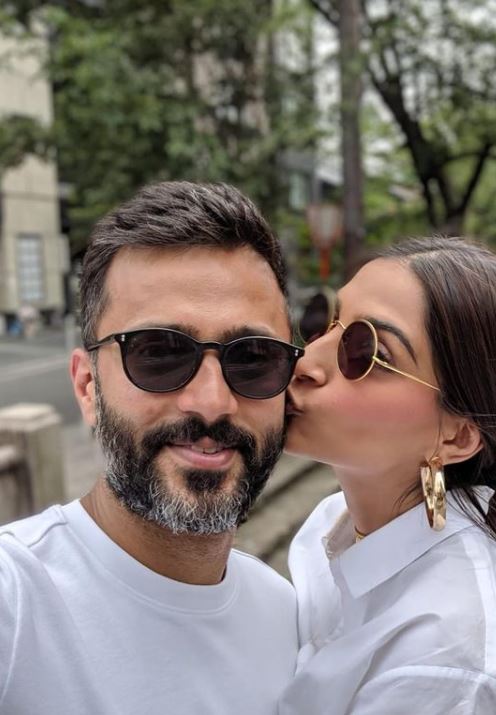 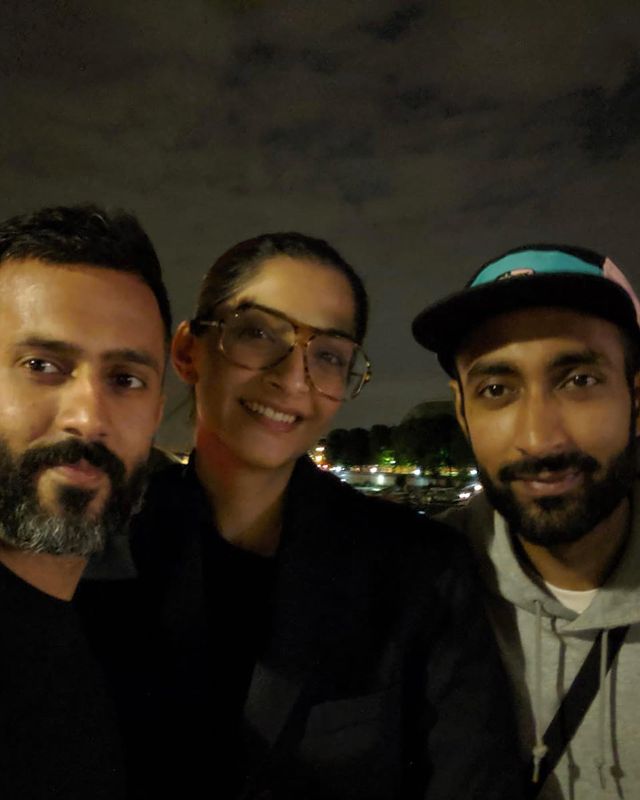 Also Read: Vidya Balan Reveals Her Favourite Dish Made By 'Sasu Ma' In 'Ask Me Anything' Session, Posts Picture

Thanking her mother-in-law for the wishes, Sonam Kapoor Ahuja replied, "Love you so so much mom... I miss home so much. Can’t wait to see you soon." Anand Ahuja commented on his mother's post, "love it! Miss you mom!" with a couple of heart emojis. Sonam's mother, Sunita Kapoor also reacted to the lovely post with an array of heart emojis. 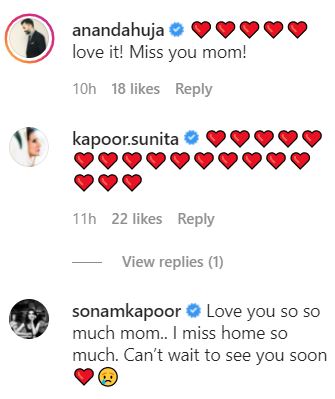 On Sonam Kapoor Ahuja and Anand Ahuja's 3rd wedding anniversary, Priya Ahuja had posted a video montage of some beautiful memories of the couple. Priya had captioned the post as " Happy Anniversary to my Sweetest Sonam & Anand. Wishing you both many Lifetimes of Love and Happiness. May God Bless you two as much as we have been Blessed through both of you. Love you Dearly my Bachaas. You Brighten up our Life. May you both Always Shine Together. All our Love and All our Blessings Today, Tomorrow and Forever. Love you tons. Miss you. God Bless." Sonam Kapoor, daughter of Anil Kapoor and Sunita Kapoor, had begun her journey as an assistant director in Black, but her journey in Bollywood has been as colourful as it can be. Sonam’s first commercial success was I Hate Love Stories, but she made us LOVE love stories with her