Bollywood actress, Sonam Kapoor Ahuja wished her brother-in-law, Anant Ahuja, on his birthday with a set of some unseen pictures from their memory lane. See inside!

Bollywood actress, Sonam Kapoor Ahuja's crazy love for her husband, Anand Ahuja, is evident with a mere glance on her social media handles as the latter has hijacked them. However, the gorgeous actress never skips a chance to shower her immense love on her in-laws, brother-in-laws and all the other members of the Ahuja family. Time and again, we have seen her penning long heartfelt notes for them on her social media handles and making them feel special on their important days.

Well, the actress has done something similar this time around, too, as Sonam Kapoor Ahuja wished her brother-in-law, Anant Ahuja, on his birthday by sharing some never-seen-before pictures with him on her social media handle.

Recommended Read: Mahesh Bhatt Heaps Praises On Daughter Alia Bhatt, Says She Made More Money Than Him In Just 2 Years

On October 29, 2021, Sonam Kapoor Ahuja took to her Instagram handle and wished her brother-in-law, Anant Ahuja, on his birthday. The doting bhabhi shared a set of some priceless pictures with her devar from their memory lane that speak volumes about their concrete bond. Out of all the stunning pictures, one photo that caught everyone's attention was Anant's picture with his brother, Anand Ahuja. The picture featuring the two brothers showcased their uncanny resemblance with each other and was a proof of their brotherhood. Along with the pictures, Sonam penned a cutesy note for her brother-in-law in the caption, and it can be read as:

"Happy happy birthday my do-gooder humanitarian brother in law! @ase_msb cannot wait to see you and hang and listen to music. Love you!" 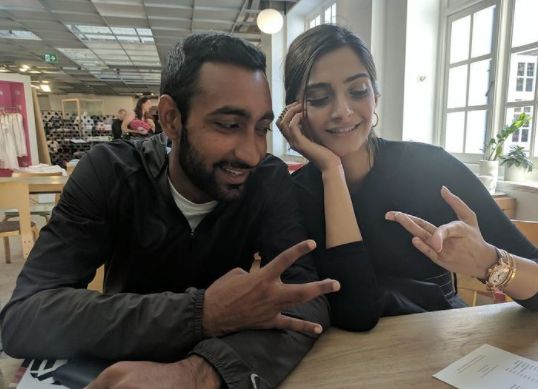 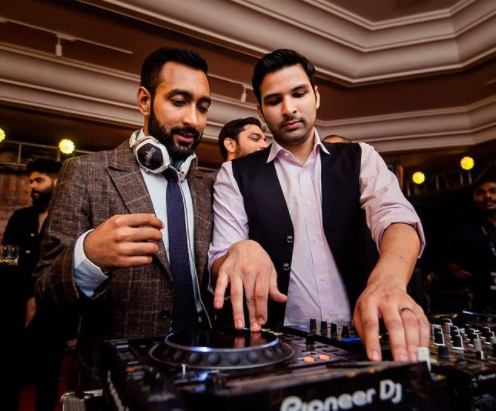 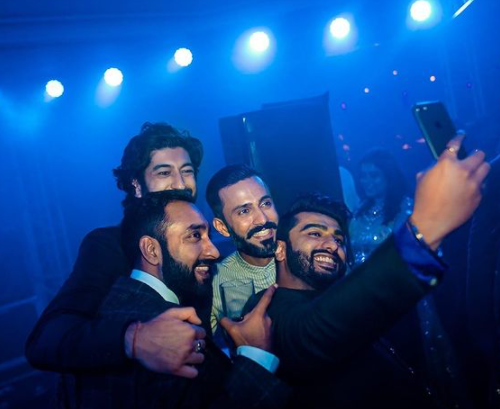 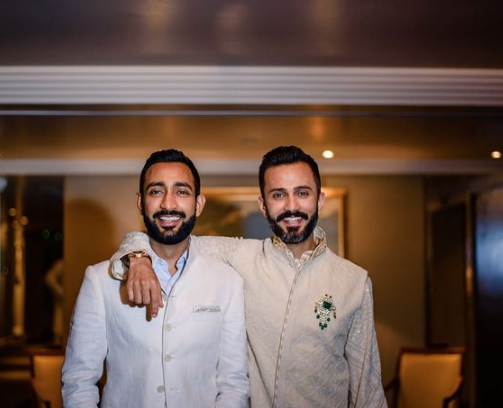 On Anant Ahuja's birthday, his brother, Anand Ahuja, also took to his IG handle and shared two memorable pictures from one of his childhood birthdays. In one of the pictures, we can see their mother, Priya Ahuja, holding Anant in his arms and having a gala time with her family as they celebrated his birthday. In the second picture, we could see the doting mother cutting a piece of cake for the birthday boy. Along with these pictures, Anand wrote a hilarious but heartfelt note in the caption, and it can be read as:

"Happy Birthday @ase_msb (& @priya27ahuja) … given his vibes Mom & I def having a better time than Ase at ALL his bdays!" 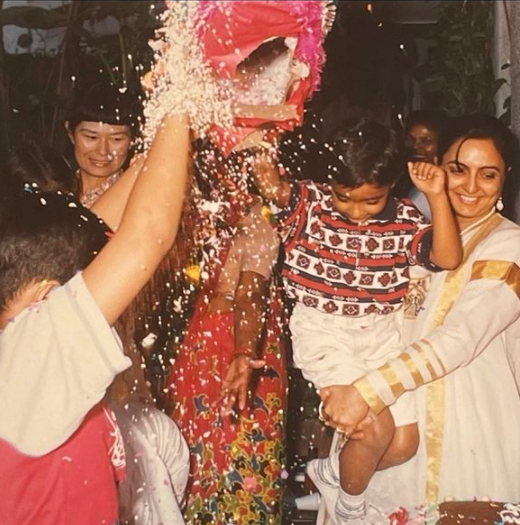 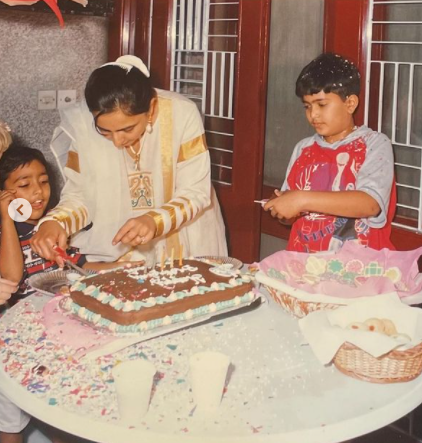 After Sonam Kapoor Ahuja and her husband, Anand Ahuja's touching wish for Anant Ahuja on his birthday, it was his mother, Priya Ahuja, who left everyone in meltdown with her heart-melting wish for her son. The gorgeous mommy shared some throwback pictures of Anant on her IG handle. However, her emotional note in the caption stole away all the limelight, as she called him her 'SONSHINE'. Her caption can be read as:

"Happy Birthday to my Dearest Anki. On your special day i wish for you to have all the Happiness your Heart can hold, all the Smiles this day can bring. Your Happiness beta is my Joy as you are my SONSHINE, my Heart. What i wish to say to you is so beautifully put together in Shel Silverstein's words" And she Loved her son very very much, even more than she Loved herself". I love you Dearly beta and pray for all the Blessings to surround you and Angels to guide you Always. Stay as Unique and Brilliant as you are. Love you Loads. Lots of Hugs. Mom." 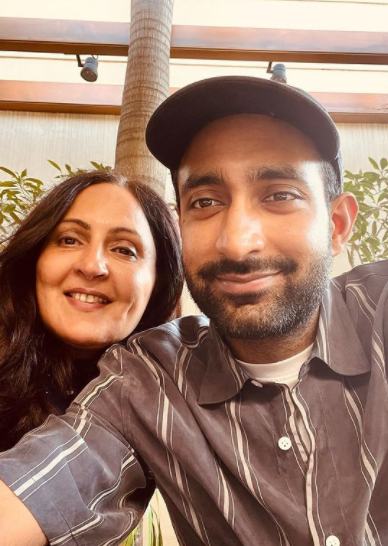 Also Read: Shraddha Kapoor Opened Up About The Rumours Of Her Wedding With Rumoured Boyfriend Rohan Shrestha

Sonam Kapoor Ahuja is blessed to have two doting devars in Anant Ahuja and Amit Ahuja, who never skip a chance to make their bhabhi feel special.