The dimpled damsel of B-town, Preity Zinta, got married at the age of 41. She tied the nuptial knot with the Los Angeles based businessman, Gene Goodenough who works as Senior Vice President in NLine Energy, Inc. Preity has had a successful run in Bollywood and a decent career as an entrepreneur as well (co-owner of IPL team, Kings XI Punjab). (Also Read: 'Kulfi Kumar Bajewala' Fame Vishal Aditya Singh Breaks Up With Girlfriend Madhurima Tuli)

But all hasn’t been a smooth sail for her, it seems. In the year 2014, Preity Zinta had alleged that her co-partner and owner of Kings XI Punjab, Ness Wadia had molested her when he had grabbed her arm in the stadium itself. The 42-year-old actress had lodged an FIR on June 13, 2014, under IPC sections 354 (assault or criminal force to woman with intent to outrage her modesty), 504 (intentional insult), 506 (criminal intimidation) and 509 (using word, gesture or act intended to insult the modesty of a woman). 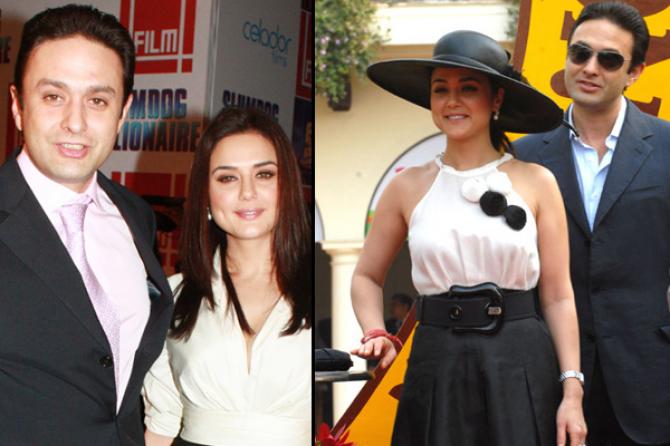 And now, it’s been 4 years since the case was registered at the Bombay High Court, and with no potential efforts from either side to take the case any further, the court has asked them to ‘finish it off’. Both Preity and Ness want the case to be closed but the former is adamant to get an apology from the latter.

On October 01, 2018, the Bombay High Court asked the two to end the case once and for all but according to PTI, Ness has refused to apologise. Ness’ lawyer, Abad Ponda was quoted as saying, “We want to bury the hatchet, but my client is not ready to apologise. The complainant (Preity) wants to extract an apology and get media attention”. In response to this, one of the judges said, "Just finish it off now". (You May Like: Anup Jalota And Jasleen Matharu Trolled Mercilessly On Twitter For Breaking Up In 'Bigg Boss 12') 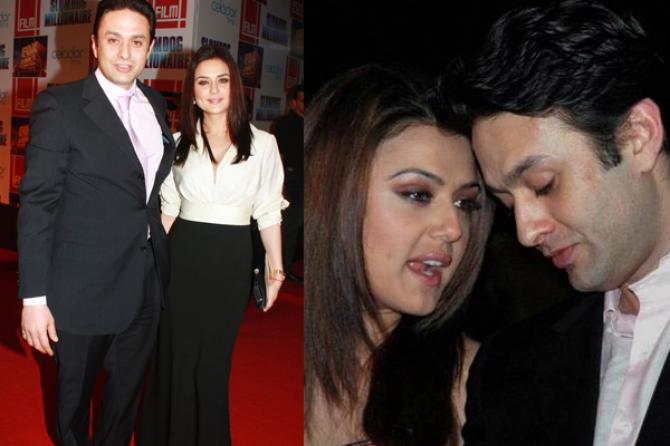 We really hope the ‘hatchet gets buried’ soon. Not many people know that Preity and Ness were in a relationship once and they dated for quite a few years before this infamous incident. From making public appearances together to holding hands in press interviews, from attending gala events to Aishwarya Rai and Abhishek Bachchan’s wedding together, Preity and Ness were pretty close at one point of time. But after the molestation case, everything went for a toss in their relationship, and in fact, Ness’ mother once said, “I don't care even if Ness gets married to a zebra”.

Things took an ugly turn and Preity confessed to a media portal, “For some time we have ended our relationship. Although we are the co-owners of our team 'Kings XI Punjab', but we are no longer in a relationship and only talk for professional reasons and work. During that time he tried to abuse me and used extremely derogatory language and tried to behave in a manner where I was put to shame in front of my colleagues, friends and family”. She had further added then, “I say that Ness Wadia has gone to the extent of threatening me with dire consequences and intimidating me by boasting of his political clout and connections. Mr Ness Wadia had intimidated me by saying that he could make me disappear as I was a nobody and only an actress and he's a powerful person. I say that I have been tried to be very normal and nice to him as I wanted peace in my life, but the recent afore-stated incident in Mumbai at the Wankhede stadium has left me shattered and fear for my life”. (Suggested Read: Karisma Kapoor's Ex-Husband, Sunjay Kapur And Priya Sachdev Kapur Are Expecting Their First Child)

After the whole fiasco, Preity finally found her Mr Right in Gene Goodenough. She left her full-time acting career in Bollywood to be with her husband in LA. Recently, she posted the following picture with Gene on her Instagram handle and wrote, “Am going to miss these relaxed Dinners with my #patiparmeshwar once I’m back in India promoting #BhaiajiSuperhit! #MrGoodenough #Hubby #Ting”. 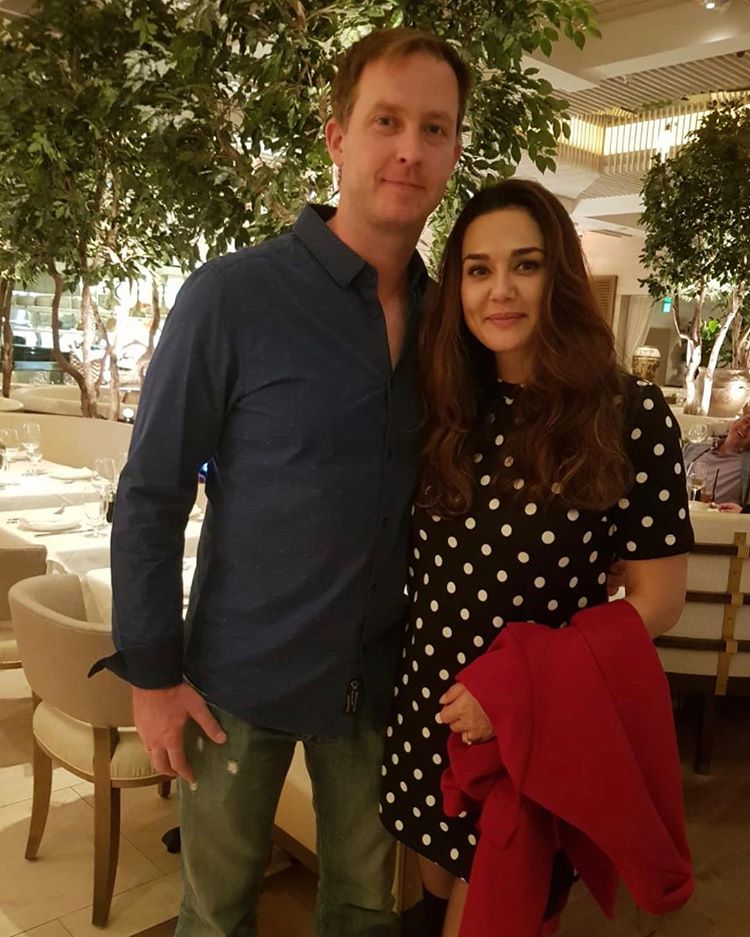 As you have read in the caption above, Preity is all geared up for her upcoming film, Bhaiaji Superhit. Also guys, what do you think about Preity Zinta and Ness Wadia's molestation case? Drop your comments below.