We saw him on the digital screen for the first time and was awed by his oomph factor in one of the most trending youth web series, Four More Shots Please! Owner of the ‘Truck Bar’ in the show, Prateik Babbar once again, made everyone fall in love with his acting, voice and himself! Two days prior to the show’s release (January 23, 2019), Prateik broke a million hearts when he announced to the world that he is now taken by his longtime girlfriend and now wife, Sanya Sagar. (Do Read: Isha Ambani Piramal Stuns At Akash Ambani And Shloka Mehta's 'Harry Potter' Themed Pre-Wedding Bash)

If you happen to scroll through Prateik’s Instagram handle, you will notice that the actor’s taste of content is quite unique. And once again, the latest post of the Ekk Deewana Tha star made our hearts wrench. What looks like it from the post, Prateik was raised by his grandparents from his maternal side (for those who don’t know, Prateik’s mother is Smita Patil who passed away quite early in life due to childbirth and his father is famous actor-politician, Raj Babbar), the handsome hunk took to Instagram to post heartfelt birthday wishes for his ‘real parents’.

Having Moved On From Prateik Babbar, Amy Jackson Is Dating A Multi-Millionaire British Sharing a beautiful picture of his grandparents (Shivajirao Girdhar Patil and Vidyatai Patil), Prateik wrote, “Today on the 5th of march every year marks the birthday’s of both my grandparents.. my mother’s parents.. my real parents.. talk about a match made in heaven.. born on the same day.. smitten in love and happily married.. for 70 years.. maybe more even.. this is as perfect as it gets folks.. not to miss how adorably romantic they were even as cute old people.. here’s a photograph of my grandpa feeding his beloved (my grandma) her favourite ice cream.. this was closer to the time to when she left us.. and 2 years after.. my grandpa.. she was gone.. and he had no reason left.. rest in power my warrior angels..happy birthday #maa & #paa.” Prateik was devastated after losing his grandmother. Speaking about the same in an interview with the TOI, Prateik had stated, “The whole process of losing her was terribly painful. She has given me immense love and all I wanted to do was make her proud, and make her part of my success. I couldn't live up to it and that made me very angry. I was full of self-pity and was dodged with questions about my life. I wondered why people liked me. Was it because my mother had died? Did they feel bad for me? Maybe, they liked me for all these reasons and not because I was a good actor. All those thoughts tore me apart. After my grandmom passed away, I realised how everything in the past was pretty much my fault, and I had got it all wrong. But over time, I have made peace with myself and all those thoughts are behind me now. I only have gratitude for my parents and others around me." (Also Read: 'Bandini' Fame, Aasiya Kazi Completes 3 Years Of Togetherness With Actor Gulshan Nain) 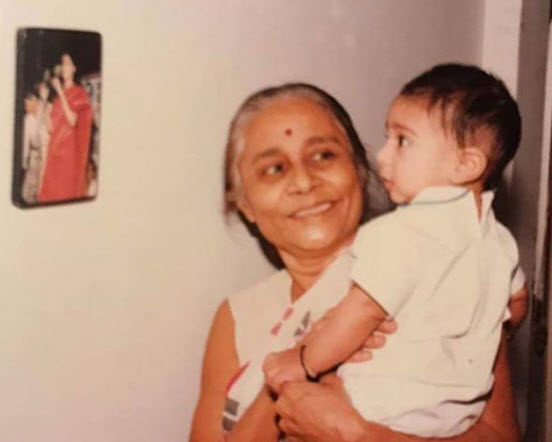 Coming back to Prateik and Sanya’s wedding, as rightly shared by the former in an interview about his marriage, “I’ve been mentally ready for marriage for a while now as I believe it gives a relationship substance." The couple had gotten married as per Maharashtrian wedding rituals. Both wore traditional jewellery (mundavlya for both and green bangles for the bride) and looked a million dollars! Here is a picture from their do: Isn’t the picture amazing? Speaking about his engagement with Mumbai Mirror, Prateik had shared, “Sanya and I, along with our families, decided that something as pure as love should be solemnised on an auspicious day and what better day than Basant Panchami. She’s the best partner I could have asked for. It didn’t take me long to figure out that she was the one for me. I know it sounds clichéd, but I can’t stop counting my blessings and thanking God for all the good that is happening in my life." Earlier talking about his wedding plans, the actor had shared, “But we want to enjoy this courtship period for a year or two; Sanya will shuttle between Mumbai and Lucknow. We haven’t thought about the wedding yet, but if I had my way, I would love a beach wedding or a simple temple wedding.” 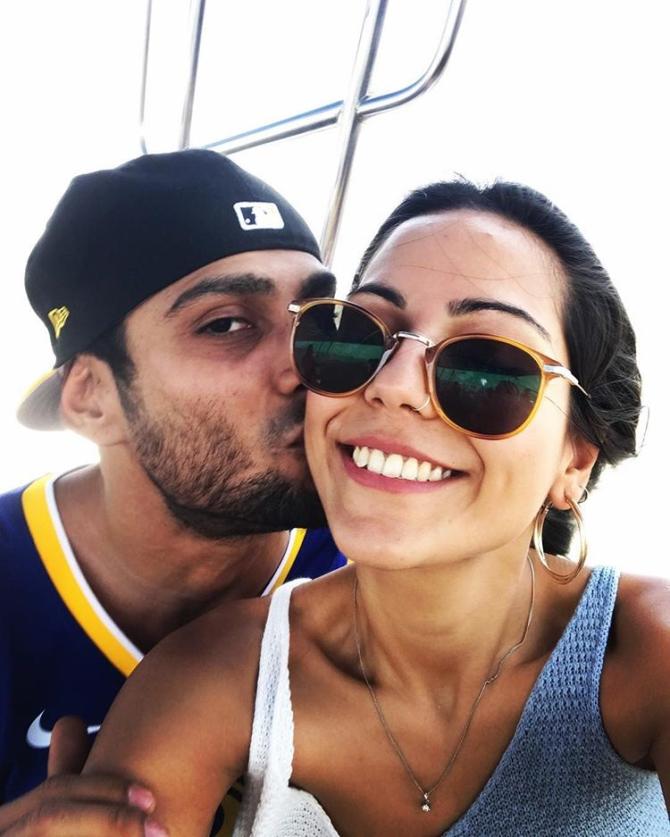 In an interview with TellyChakkar, Prateik had shared how the introduction of his then-girlfriend and now-wife, Sanya had changed his love life, “I am more at peace, able to focus on my work and I've someone to go back to at the end of the day. I am very clear about keeping my professional and personal lives apart. I will never allow the two to clash. Of course, she is also part of the cinema. She is an editor, writer and a filmmaker. But her priorities are very different from mine. We are very different people. And yet we've so much in common." For the uninitiated, 32-year-old Prateik Babbar was in a relationship with his Ekk Deewana Tha co-star, Amy Jackson. While he is now a happily married man to Sanya, Amy recently got engaged to her multi-millionaire boyfriend, George Panayiotou. (Must Read: Vivek Dahiya Is Proud Of Divyanka Tripathi As She Becomes First TV Actress To Bag 10 Million Fans) 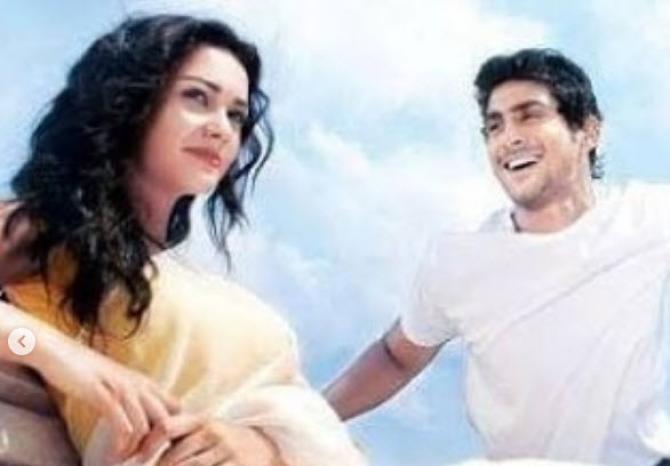 While we know that this void will never be filled, but we wish Prateik a lifetime of happiness and hope.