'Dil Hi Toh Hai' actress, Poulomi Das announced her relationship on her IG handle with an adorable picture and talked about her wedding plans.

It was in 2016 when MTV’s India’s Next Top Model had witnessed a dusky yet startling personality in Poulomi Das. Her actions and gestures were loud enough to prove that she is an actress material. And later, she had bagged the TV show, Suhani Si Ek Ladki, which had started her journey towards success. Finally, she had got the fame she had craved for with the show, Dil Hi Toh Hai and since then, she has been a part of many shows.

With time, Poulomi Das has proved that your skin colour has nothing to do with your talent, and it can never affect your life. While she is riding high on her professional life, her personal life is also swinging on the high. Yes, the actress has found the love of her life and now that she is sure of him, she has announced her relationship to the world.

Priyank Sharma Spills The Beans On His Relationship With Girlfriend, Benafsha Soonawalla 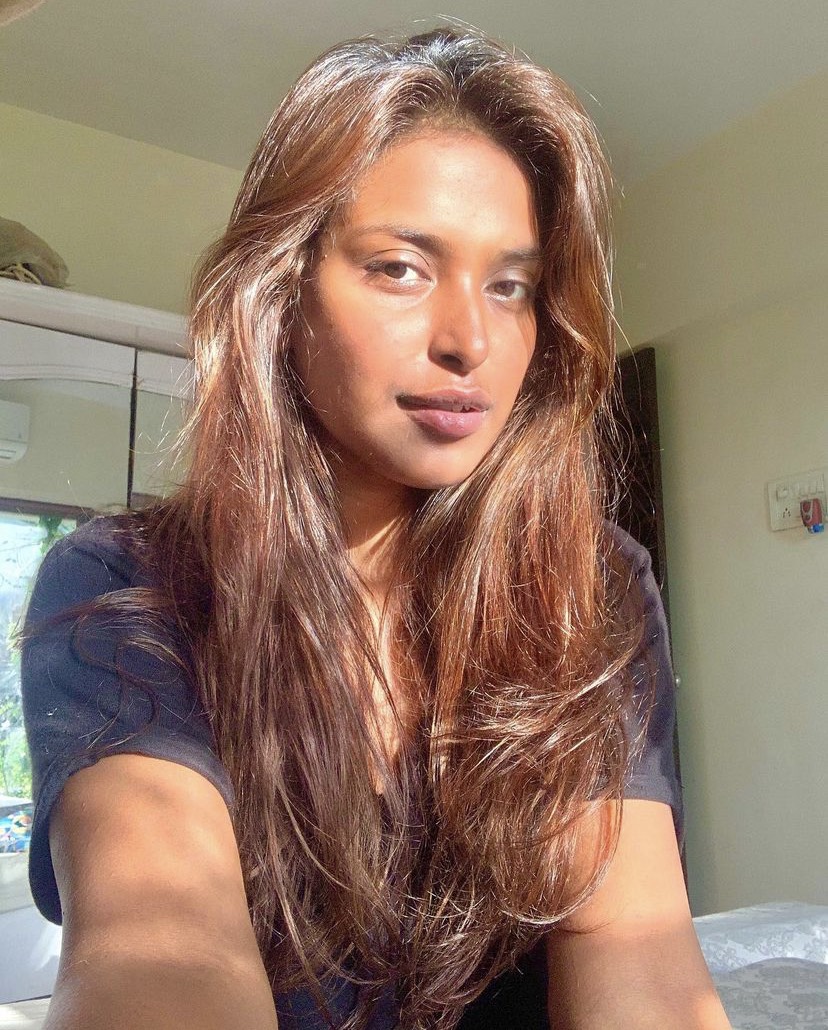 It is said that when you are in love, you feel like announcing it from the top of the world. Something similar is the case with Poulomi Das, who announced her long term relationship on her IG handle with an adorable post. Taking to her IG handle, Poulomi shared a ‘sealed with a kiss’ picture with her beau, Alapone, holding a polaroid of a similar picture. Her caption melted everyone’s heart as she wrote, “Who said fairytale love stories aren’t real.” 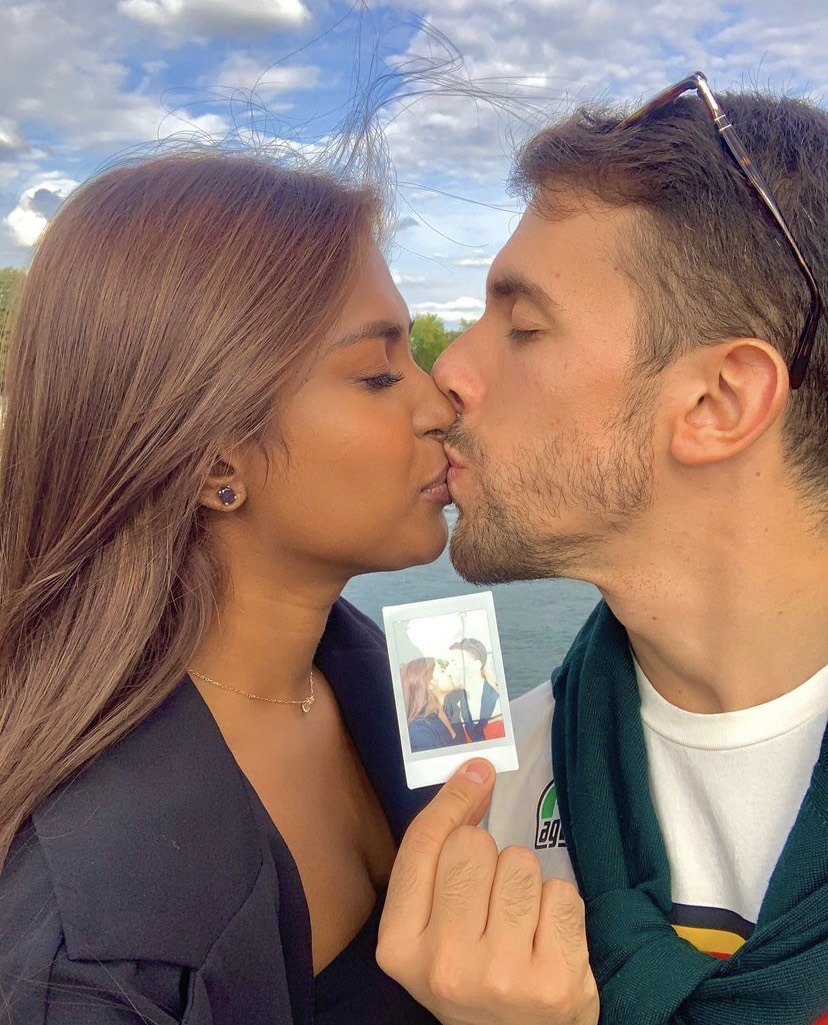 Poulomi is currently in Paris with her boyfriend, Alapone and their IG handles are filled with their love-filled pictures. From their breakfast date to their night strolling or some lovey-dovey moments, Poulomi and Alapone have been out in the open ever since she made their relationship public. As soon as Poulomi announced her relationship with Alapone, her fans started congratulating her and some even wondered if she has tied the knot. In a conversation with SpotboyE, Poulomi reacted to the same and shared that they have no plans to get married anytime soon. She said, “We have not got married yet or have any plans to get married soon. Ever since I shared a picture with him people have assumed that we have tied the knot and have been sending me out congratulatory messages".

Recommended Read: Shehnaaz Gill's Father Gets Her Name Inked To Cheer Her Up After Rumoured BF Sidharth Shukla's Death 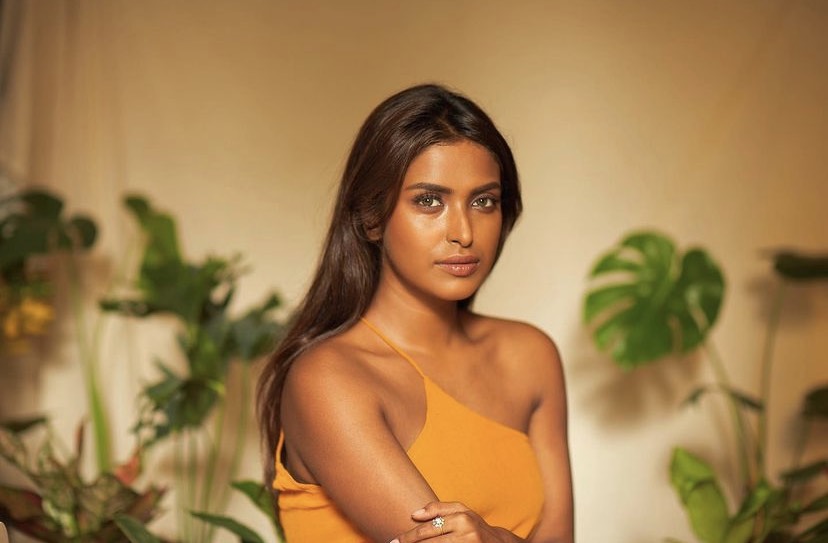 Poulomi has kept her relationship under the wrap for quite some time. In the same interview, she shared the reason behind announcing her relationship on IG. Poulomi said, "It is for the first time in my life that I have shared something about my relationship ever. As I don't like to share my personal things on social media. But I am in the happiest space currently as after a wait of two long years I have finally got to meet him here in Paris. He is in Air Force in Italy and due to corona, we didn't get to meet for two long years. And I couldn't hold myself to share this special moment". For the unversed, Poulomi Das and Alapone are in a relationship for the last three years and had met via a mutual friend. She wishes to settle down with him.

Next Read: Deepika Padukone And Ranveer Singh Bought A Luxurious Bungalow In Alibaug