In a recent interview, Karan Mehra revealed that he is going through a very tough time as he is not able to meet his son, Kavish Mehra for more than three months.

The past few months have been full of turmoil for television actor, Karan Mehra, as there are a lot of allegations against him, made by his estranged wife, Nisha Rawal. Not only that, due to his ongoing divorce case, the Yeh Rishta Kya Kehlata Hai actor is not even able to meet his four-year-old son, Kavish Mehra. And that breaks his heart like anything!

Though reports of Karan and Nisha's troubled marriage were doing the rounds in the media for some time, the actor was denying it for a long time. However, on June 1, 2021, Karan Mehra had broken all headlines with his arrest by the Goregaon police. A report in TOI had stated that the duo had been going through divorce proceedings at a family court. Reportedly, Karan had pushed Nisha against the wall leading to a head injury, following which she had filed a complaint against him.

Recommended Read: Shehnaaz Gill's Father Gets Her Name Inked To Cheer Her Up After Rumoured BF Sidharth Shukla's Death In an interview with the Hindustan Times, Karan Mehra revealed how he has been going through a tough time as he is not able to meet his son, Kavish Mehra for more than three months. He said, ''It has been more than three months and I am fighting the battle. The matter is subjudice so I don’t want to talk much about it. I have not seen Kavish since more than 100 days, not able to enter my home or take my belongings. It has been an emotional, disturbing and painful time for all of us. We are fighting it as a family.” 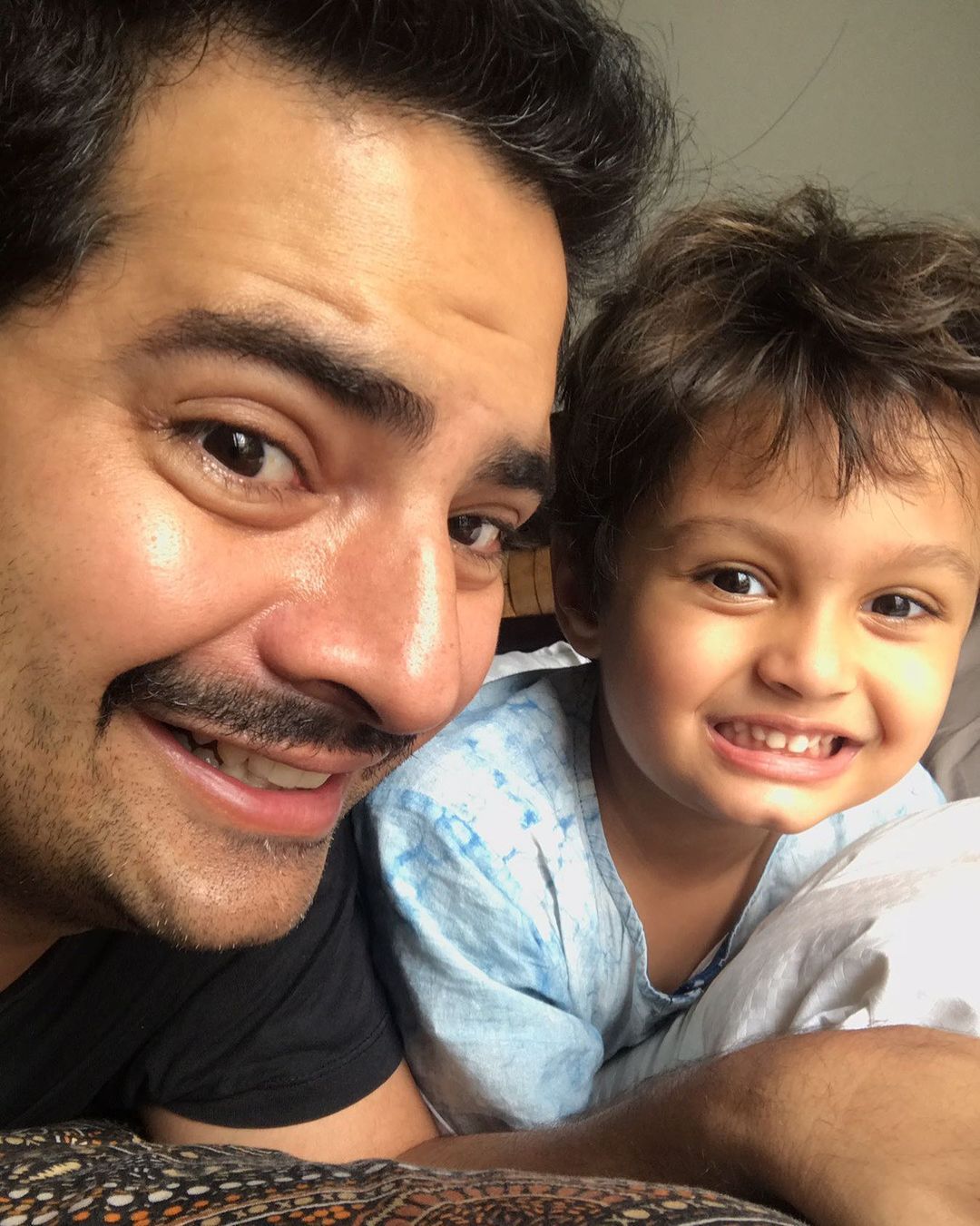 Going further in the interview, Karan also shared that not just he but his entire family is suffering a lot because of false allegations implicated on them. In his words, ''You can’t go head on in such matters. One can say anything about anyone but it doesn’t make it the truth. I don’t have to counter and give my safai to every allegation and not doing so, doesn’t make me wrong. It doesn’t have to be a public trial. Kavish will see stories online of our fights. Things are being handled legally and I will let things take their course.” 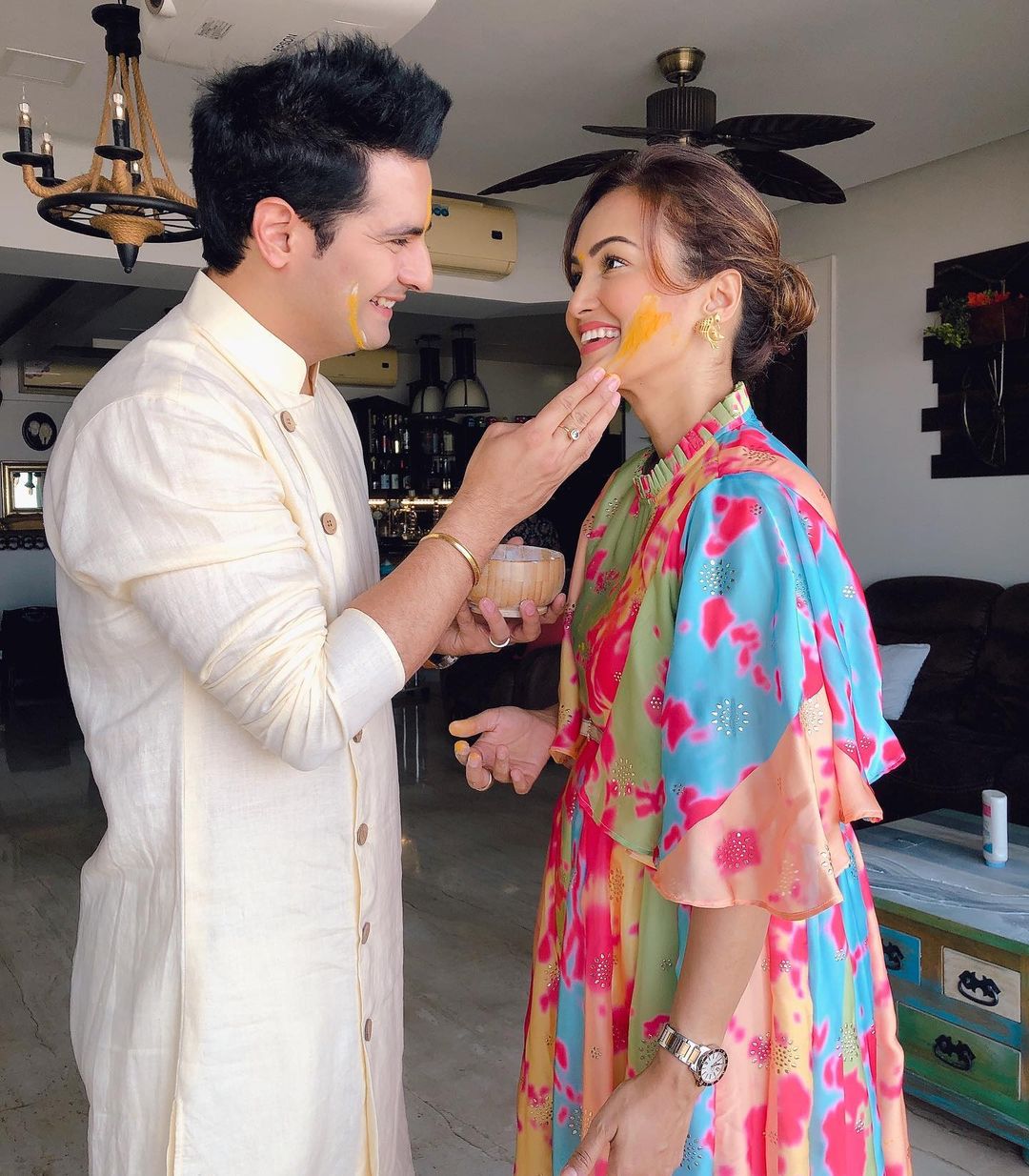 Sharing the state of men in this country, who are implicated with a domestic violence case, Karan Mehra told the publication, ''If a person like me is going through this, then one can’t even imagine what a regular guy must be going through. It is very difficult for you personally, family, people associated with you and for your work. Thankfully, I have so many people who have been supportive, which really matters to me.” 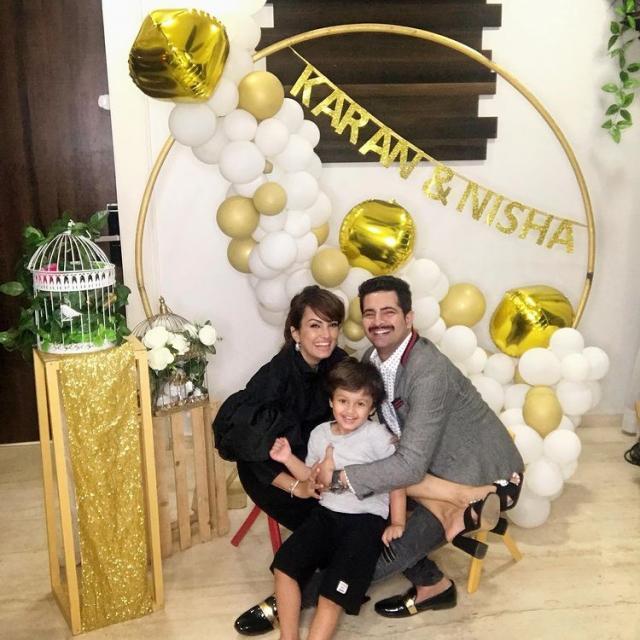 A few days back, Karan Mehra had taken to his IG handle to share a video and had penned an emotional note for his son, Kavish Mehra as it has been more than 100 days that he hasn't seen him. He had written, ''100 days of emotional hurricanes of missing you my son. Hoping to reunite with you, being able to protect you from all evil and being the father that I am destined to be.''

Also Read: Sushmita Sen And Daughter, Renee Sen Open Up On Their Equation, The Actress Talks About Parenthood

For the unversed, Karan had tied the knot with Nisha in 2012, after dating her for five years. 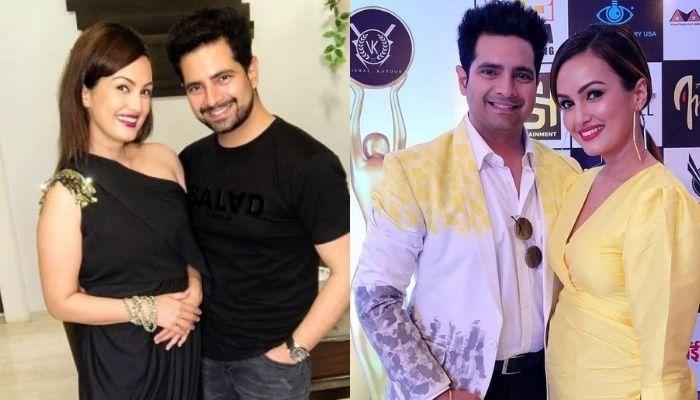 Yeh Rishta Kya Kehlata Hai fame, Karan Mehra, who had played the role of 'Naitik' had won the hearts of many girls. However, in reality, he had lost his heart to his Hastey Hastey co-star, Nisha Rawal. He had broken a million hearts when he had tied the knot with his five