'Naagin 3' actor, Pearl V Puri has been arrested by the police on Friday night for raping a minor girl. Details inside!

Popular youth actor, Pearl V Puri has been arrested on June 4, 2021, late at night. The actor had started his career in Hindi Television in 2013, however, his shot to fame was his show, Phir Bhi Na Maane... Badtameez Dil in 2015 on Star Plus. Since then, the actor has worked in famous shows like Naagin 3, Bepanah Pyaar and Brahmarakshas 2. He was linked with many of his co-stars and now, the nation is in utter shock with this advancement.

According to the reports, Pearl V Puri was arrested by the Mumbai Police late at night on June 4, 2021. A girl and his family have accused the actor of rape and molestation and several industry sources have confirmed the news. Bollywood Bubble quoted its source as saying, “Pearl has been arrested yesterday (June 4) late-night after a girl and her family filed a rape and molestation case against him in Mumbai. He is now under police custody. We don’t know anything apart from this right now.”

Also Read: Rashami Desai Opens Up On Physical Abuse In Her Marriage And Divorce With Nandish Sandhu Now, as per the reports, Pearl V Puri has been arrested by Waliv Police in Vasai under POSCO Act for allegedly raping a minor girl. Along with the actor, five more people have also been arrested and being interrogated. According to a report by ANI, Mumbai Police was quoted as saying, “Television actor, Pearl Puri has been arrested by Waliv and Mumbai police. He was arrested in connection with the rape of a minor. A case has been registered under Section 376 of IPC & POCSO Act." According to the India Today report, the victim has said that she was initially raped in a car and then, all the accused raped her repeatedly.

Also Read: 10 Bollywood And Television Actors Who Have Abused Their Girlfriends Or Wives 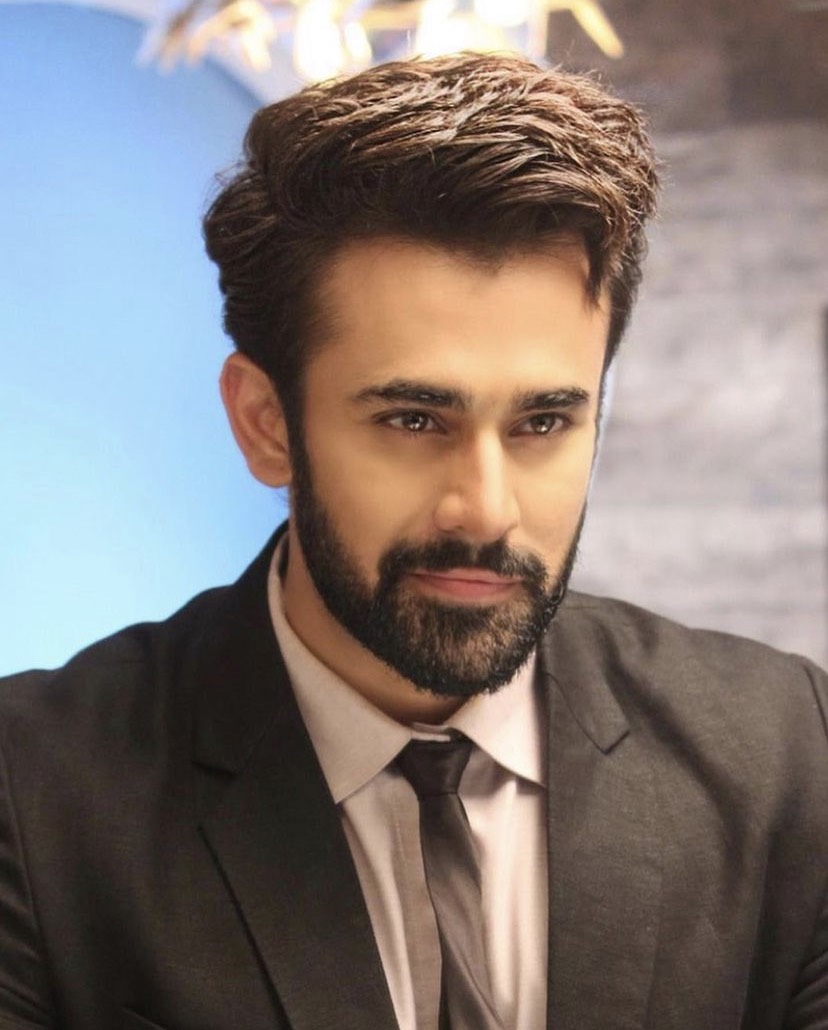 After Pearl's arrest, his close friend has come out in his support His Naagin 3 co-star, Anita Hassanandani is in utter shock and has come out in the open to support her friend. She stated that it is a piece of nonsensical news and it cannot be true. Sharing a picture with Pearl on her IG handle, Anita wrote, "Woke up to some nonsensical news bout @pearlvpuri I know him! It is NOT true... canNOT be true.... all lies. I’m sure there is more to it. And the truth will be out soon. Love you @pearlvpuri #ISTANDWITHPEARL." 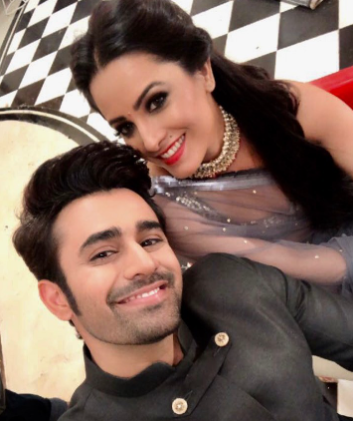 Pearl's friend, Krystle D'souza also came out in his support. Sharing a picture with him, Krystle mentioned that Pearl is one of the nicest boys she has met and called the allegations baseless. On her IG post, she wrote, "I know @pearlvpuri and he is one of the nicest boys I’ve met in our tv industry. A thorough gentleman. Please don’t jump to conclusions on baseless allegations. #istandwithpearl #PearlVPuri." Pearl's friend, Shaleen Bhanot also came out in his support and mentioned that the news is all crap and he cannot do anything wrong. Taking to his IG handle, he shared a picture with Pearl and wrote, "Hearing all sorts of crappie news about @pearlvpuri... I know him very well.. we all know him, he is such a lovely boy. He cannot do wrong. I am so surprised how can a person's achievements and stardom become his nightmare. It is so unfair. I am with Pearl. Pearl, I love you bro. All will get fine. #truthwillprevail #ihavefaith." 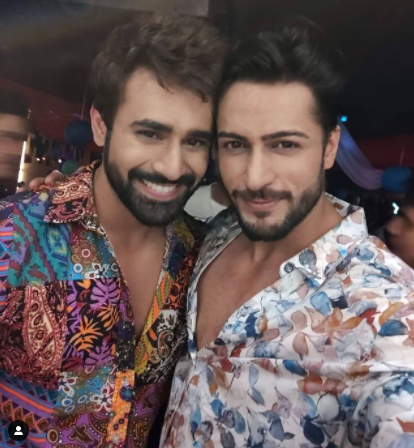 Another celebrity to extend his support for Pearl V Puri and who believes that this news cannot be true is Aly Goni. Aly took to his IG stories and shared a picture of Pearl with "He is the sweetest guy in our industry and this news can't be true stay strong pearl" written atop it. 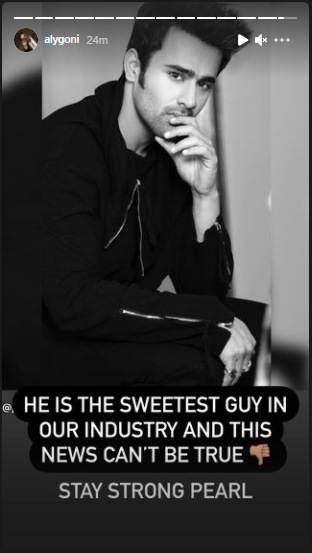 Pearl V Puri was rumoured to be dating his Naagin 3 co-star, Surbhi Jyoti and the actress has also come out in his support. Taking to her IG handle, Surbhi shared a picture with Pearl and wrote, "Here's to one of the sweetest person I know Let's wait for the truth to come out. #istandwithpearl I'm with you my friend. Stay strong." 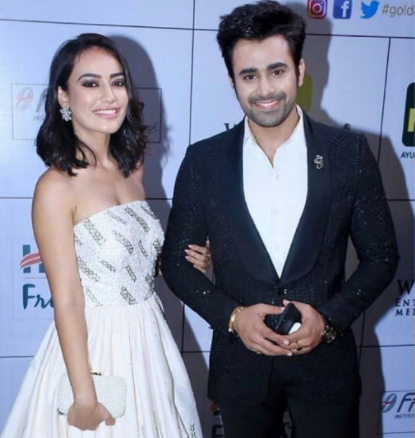 As of now, there is no official statement from Pearl's end!

NEXT READ: Sonu Sood And His Wife, Sonali Sood's Love Story Proves Behind Every Great Man There Is A Woman