Television actor, Pearl V Puri is in judicial custody after being arrested by Mumbai Police for allegedly raping a minor. Meanwhile, the alleged victim's father released a statement.

Television actor, Pearl V Puri was arrested for his alleged involvement in the rape case of a 7-year-old girl by the Waliv police on June 4, 2021. Now, the alleged victim's father issued a shocking statement through his advocate, revealing some major details about the alleged rape case.

Recommended Read: Bhagyashree Had Warned Salman Khan To Maintain Distance To Avoid Link-up Rumours Between Them

Recently, Divya Khosla Kumar had taken to her Instagram account to share the details of the case and had also revealed the identity of the alleged victim's parents. Divya had written in the post that the accuser's name is Anil Donde and his wife, Ekta Sharma used to work on Pearl V Puri's show, Bepanah Pyaarr. Divya had also said that the child's father is misusing his daughter to blame his wife, who had taken her on the show's sets. 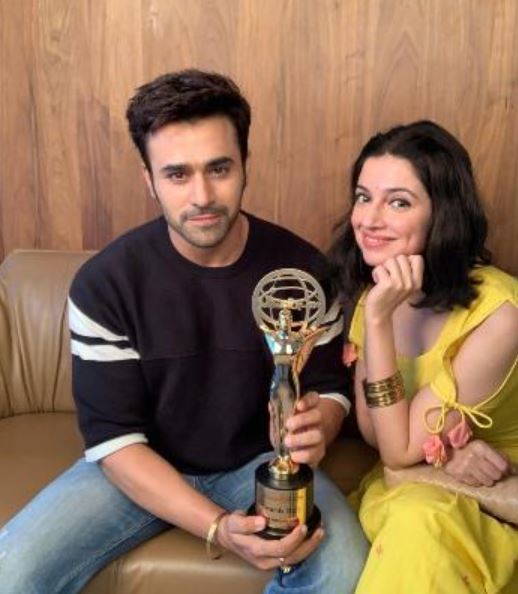 According to a report in SpotboyE, the alleged victim's father has shared an official statement and narrated the whole story about the horror his child had gone through. Father's advocate shared the statement, and it brings some shocking details about Pearl V Puri and this case. The father stated that his child was living with her mother, and he hadn't seen her in 5 months. 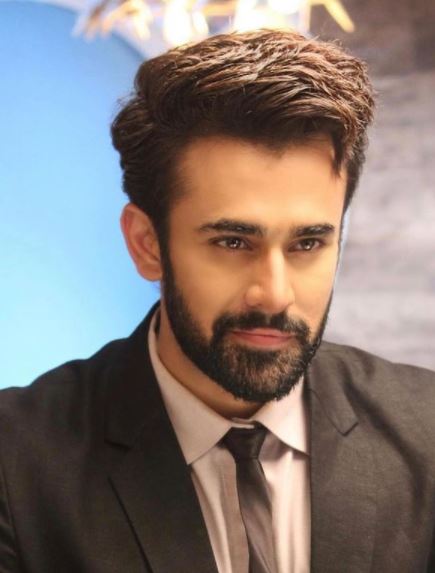 However, one day when he had gone to her school to pay the fee, the child had noticed him and came running towards him. The child was scared and had requested her father to let her stay with him. The father had wasted no time in taking his daughter to his home, after which she had revealed the reason why she was scared. 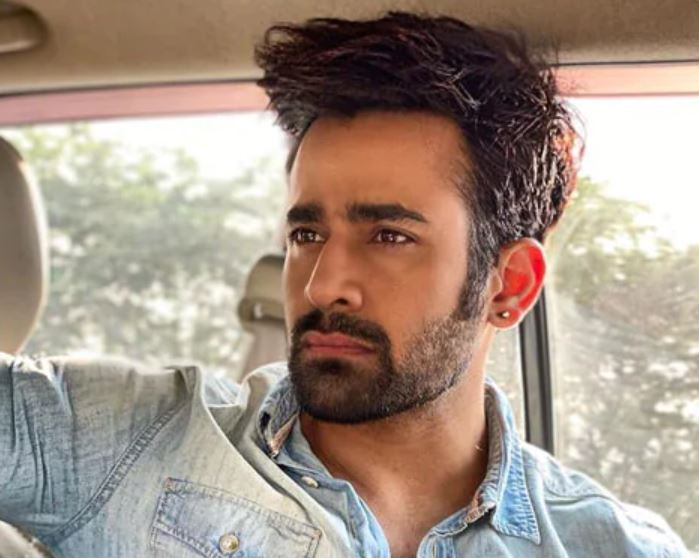 After hearing such shocking things from his daughter, the father was in immense shock, and he immediately called the police, and after a medical examination at Nair hospital, it was reportedly proved that the minor was 5-year-old, when the horrific incidence had taken place. When the father had asked his daughter to name the accused, the little girl had told him the name 'Ragbir'. As her father isn't a television buff, he was unaware of the fact that 'Ragbir' was the screen name of the popular television actor, Pearl V Puri in his show, Bepanah Pyaarr. 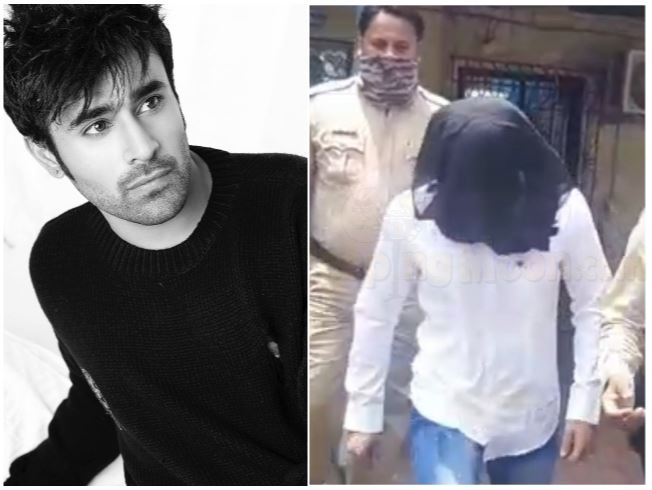 During the investigation, police had shown multiple pictures of different television actors and people to the minor, and she had picked Pearl V Puri's picture from the lot. After which, the girl was taken to the magistrate alone, where she had answered numerous questions and had verified that Pearl V Puri is the accused. Going further in his statement, the minor's father also rubbished the accusations that he's doing these things to divert the attention from his marriage with his estranged wife, Ekta Sharma. 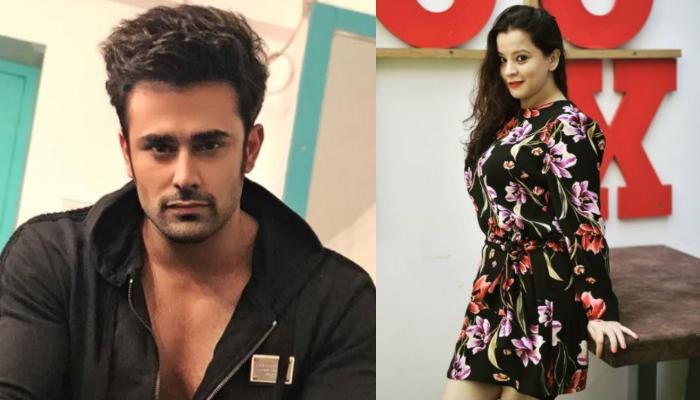 Alleged victim's father also added that some of the biggies of the entertainment industry have succeeded in creating strong anger to the complaint of his little daughter against such an inhuman crime. The father also requested people to support him because he's fighting the battle all alone. 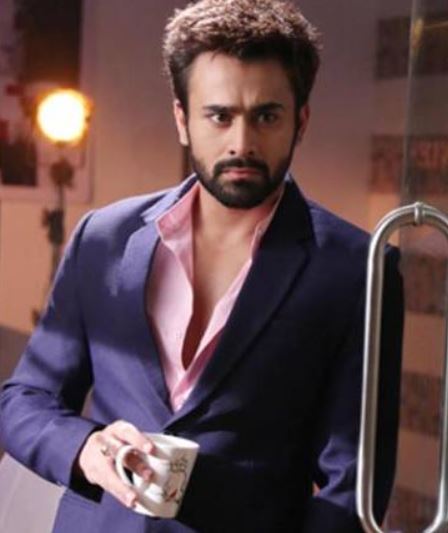 What are your thoughts about the minor's father's statement? Let us know!

Television actor, Pearl V Puri was arrested for his alleged involvement in the rape case of a 7-year-old girl by the Waliv police on June 4, 2021. The latest update in Pearl V Puri's rape case is a disheartening one for his massive fanbase. DCP Sanjay Patil has clearly stated