Pavitra Punia opened up about her Diwali plans with her fiance, Eijaz Khan. Check out!

Eijaz Khan and Pavitra Punia are among the hottest and most popular couples in the television industry. A relationship which had started inside Bigg Boss 14 house continues to grow stronger with each passing day. The lovebirds never shy away from smothering each other in front of the paps and doing cheesy things for one another. Currently, they are living together in a shared apartment.

On October 5, 2022, Eijaz Khan took to his IG handle and shared a collaborative post with his ladylove, Pavitra Punia. With the series of cute pictures, Eijaz announced his much-awaited engagement with Pavitra. He popped the question in the most romantic way, as we could spot the couple sharing a mushy moment in a dark room in the pictures, while Eijaz was seen proposing to his girlfriend for marriage. The frames and Pavitra’s reaction are too precious for words.

Eijaz Khan Doesn't Want To Put A Date On Wedding With Pavitra Punia, Wants To Keep It Personal

Recommended Read: Katrina Kaif Reveals The Moment When She Saw Vicky Kaushal For First Time In Life, 'Who Is This Guy' 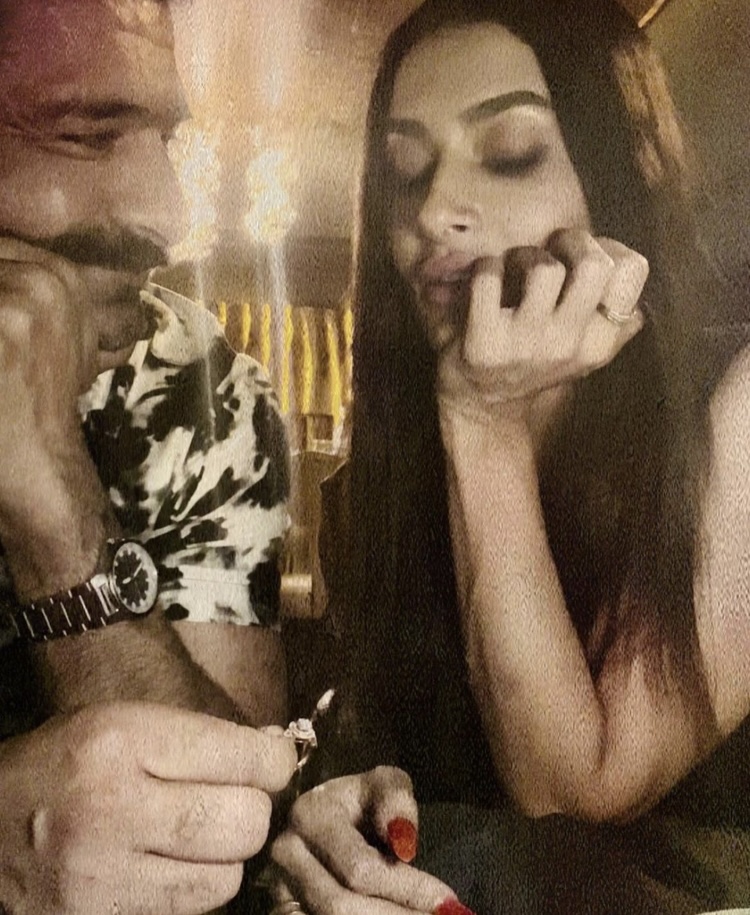 In a recent conversation with the Hindustan Times, Pavitra Punia opened up about her first Diwali plans since her engagement with Eijaz Khan. The actress said that she and Eijaz would be hosting a party for family and not for friends. In her words:

“This year, we are planning to keep a party at home for our family, not our friends. This is going to be my second year with Eijaz when we will be celebrating the festival of Diwali together as a couple. Now, since we have moved in together, the excitement is on another level.” 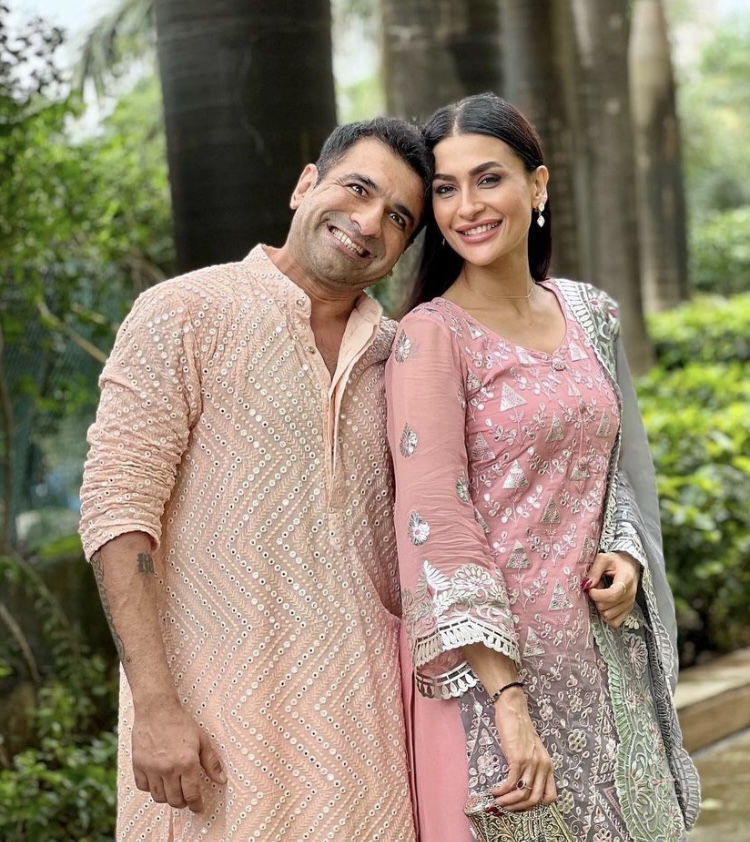 Talking more about Diwali preparations, Pavitra revealed that she follows her mother’s recipe every Diwali and makes authentic foods like aalo ghobi, puri, jeera raita and gulab jamun. And the feeling of festivity is more special for Pavitra this year because she is already engaged to the man of her dreams and will celebrate it as fiances. She said:

“And how can I forget the Diwali puja and the authentic food which I make on Diwali, which I have learnt from my mother. So, I will make aloo gobhi, puri, jeere wala raita and gulab jamun. We are so excited to celebrate after he popped the question.” In the same conversation, Pavitra talked about her Dhanteras shopping. She said that no matter what, in sickness or sadness, she never fails to go on Dhanteras shopping. From buying steel utensils to gold and diamond jewellery, Pavitra is a shopaholic, and Dhanteras holds a special place in her heart. She stated:

“Even if I am shooting somewhere, or I am not well, I make it a point that I go out for sometime and buy something. I love buying crockery, cutlery and utensils. On Dhanteras, my eyes automatically go towards steel utensils, and I buy proper bartan. Then I end up in a jewellery shop where I buy something gold or diamond.” 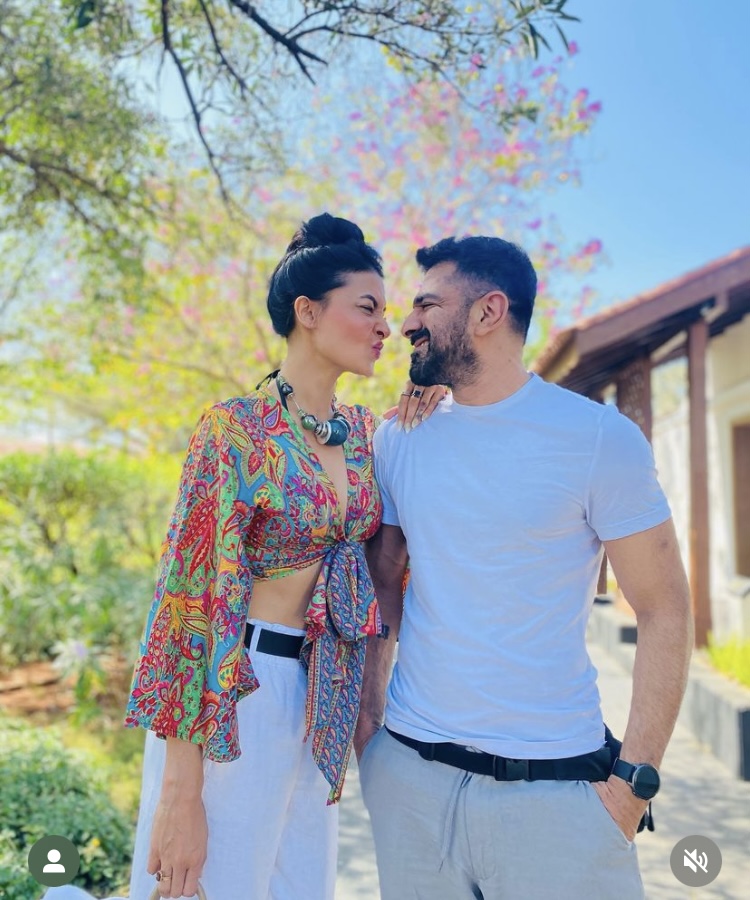 We are eager to get the first glimpses from Pavitra and Eijaz’s Diwali celebration as fiances.

Next Read: Alia Bhatt Is Expecting Baby's Arrival By December First Week, To Deliver Her Baby At This Hospital

Eijaz Khan Doesn't Want To Put A Date On Wedding With Pavitra Punia, Wants To Keep It Personal