Remember the young Punjabi boy, who had said ‘Tussi Ja Rahe Ho? Tussi Na Jao’ in the film, Kuch Kuch Hota Hai? Parzaan Dastur is all set to tie the knot with his college sweetheart, Delna. 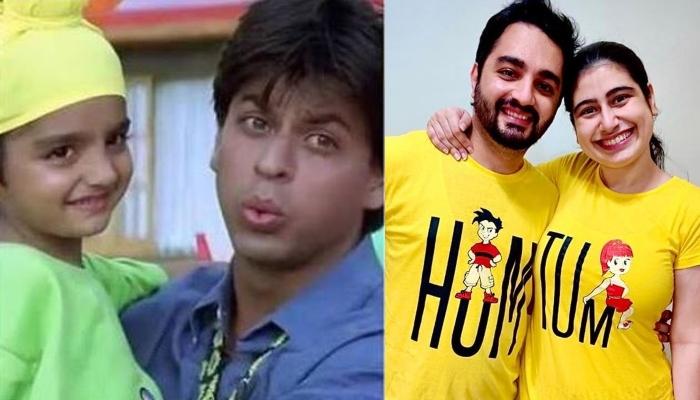 ‘Tussi Ja Rahe Ho? Tussi Na Jao’ became our go-to dialogue whenever we didn’t want someone to leave. Remember the young Punjabi boy, who had said this dialogue in the film, Kuch Kuch Hota Hai? Yes, the one who had also silently counted stars and became one with his iconic Dhara commercial in the ‘90s. We are talking about Parzaan Dastur, who made a permanent place in our hearts as the jalebi boy with his mischievous smile. Parzaan had not only won our hearts as a child actor in Kuch Kuch Hota Hai, Kaho Naa Pyaar Hai, Mohabbatein, Zubeidaa, Kabhi Khushi Kabhie Gham and Break Ke Baad, but was also the voice of Hum in the film, Hum Tum. (Also Read: Saif Ali Khan's Sister, Saba Ali Khan Praises Her Bhabhi Kareena Kapoor's 'Radiance Of Inner Beauty')

While that is a brief about Parzaan Dastur’s professional life, not much is known about his personal life as he has preferred to keep it away from the limelight. But scrolling through Parzaan’s social media profile, we got to know that he is madly-in-love with a girl named Delna Shroff. In July, to mark Delna’s birthday, Parzaan had posted a mirror selfie with his ladylove and had captioned it as “Happy Birthday my special one! May your eyes forever twinkle in the brightness of your light! #instadaily #instagood #instagram #insta #instamood #happybirthday #happy #birthday #birthdaygirl #birthdayfun #love #bae #baegoals #forever #foreverblessed #blessed.” Looks like Parzaan Dastur and Delna Shroff are all set to tie the knot as in mid-October, he had posted a picture, recalling the day when he had proposed her on the beach. And it was his caption which had hinted towards their wedding. Announcing his wedding by beginning the countdown, Parzaan had captioned the picture as “Throwback to this beautiful day over a year ago when she said YES! Only 4 months to go for #TheDASHwedding #DelCountsDaStars #wedding #indianWedding #announcement #finally #cantWait #excited #forever #love #proposal #beach #beachlove #prettybeach #sunset #couple #couplegoals #couplegoals #couples #travel #sunsets #beautifulSunsets #instapic #instalove #instagram.” 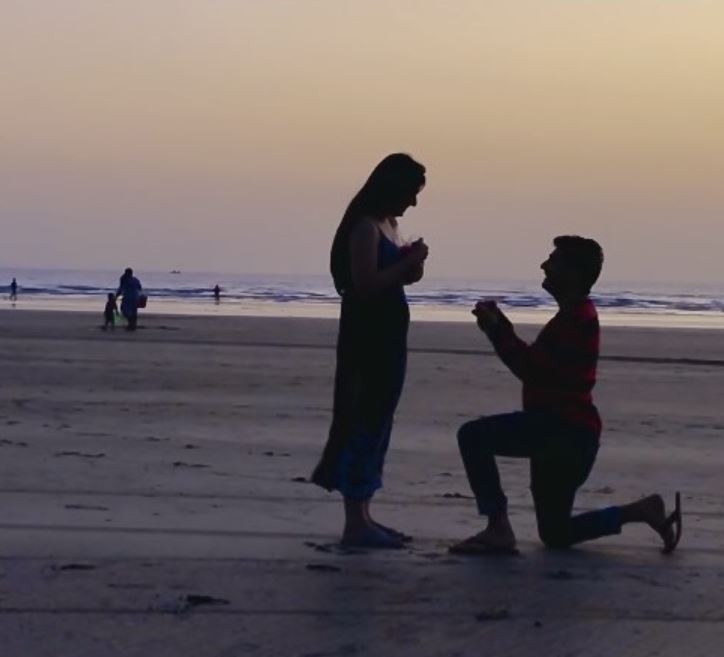 Parzaan Dastur has the best words for his ladylove, Delna Shroff and if you are confused what caption to put when posting a picture with bae, scroll through his profile instead of Pinterest. In 2019, to wish Delna on her birthday, Parzaan had posted two pictures with his girl and had captioned them as “Happy Birthday my queen! Thank you for igniting my life with your love!” and “Happy birthday Delu! May your stars always shine bright, just like your spirit.” Sharing a picture from one of their outings, Parzaan had written, “There may be many stars in the sky, but it takes just one to come along and capture the heart.” (Also Read: Neha Kakkar Flaunts Her Sparkling Engagement Ring In The Proposal Photos With Beau, Rohanpreet Singh) 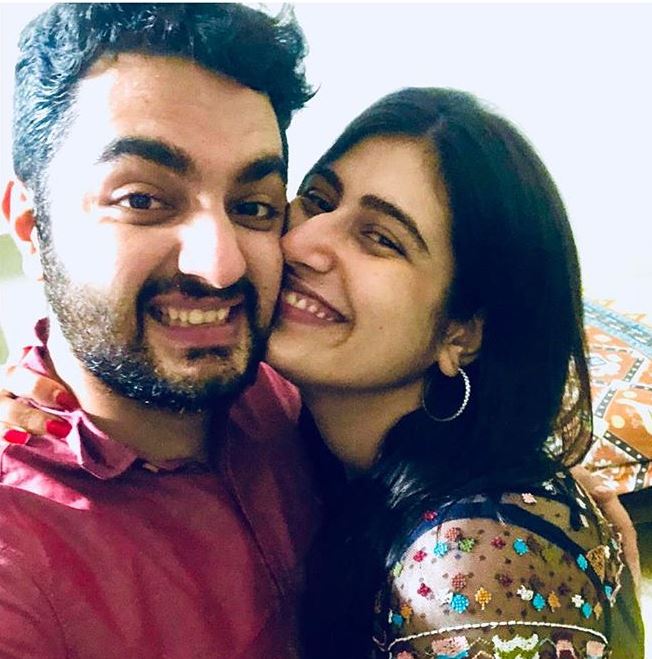 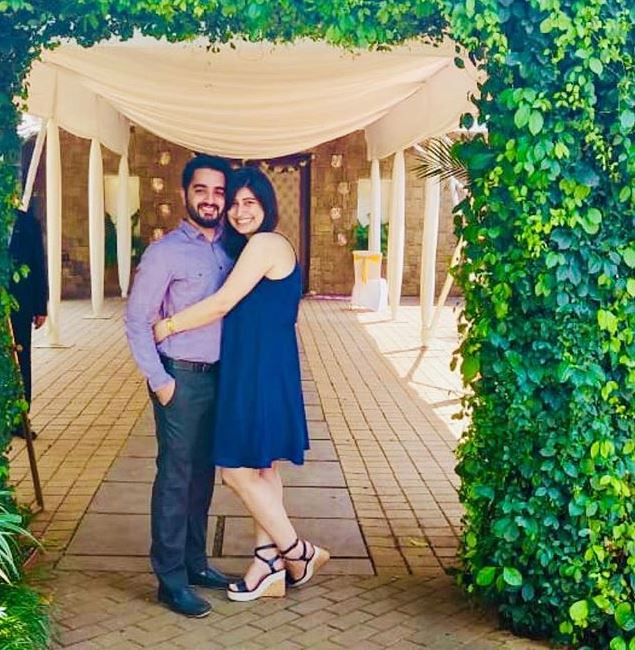 In a throwback interview with us, Parzaan Dastur had spoken about his relationship with Delna Shroff and had revealed that she is his college friend. Parzaan had said, “We had met in college years ago and were friends only on social media. Reconnected recently and then consequently started dating.” 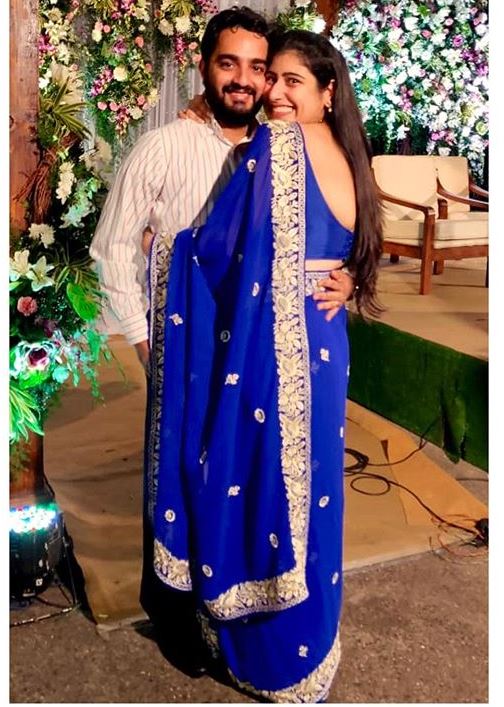 In an interview with Urban Asian, Parzaan Dastur was asked to describe his work as an actor. To which, he had said, “I would describe myself as a learner, I have always been one. There is so much opportunity for growth and I enjoy learning new things. I am always eager when it comes to making a difference. I came into the industry completely unaware as a young child and I really enjoyed the experience. As I grew up, I realized whether it is acting, directing or singing or anything else cinema or media orientated. I just hope that I would do something worth making a difference. That’s essentially what I would want to do.” 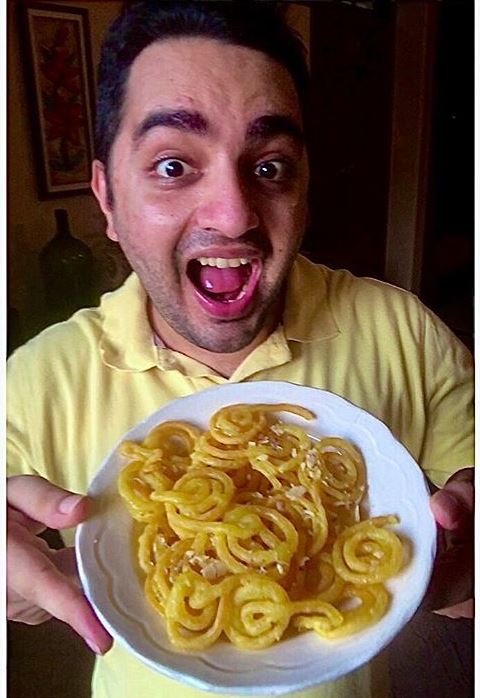 Recalling some of his favourite and memorable moments being in the film industry, Parzaan Dastur had reminisced, “There were so many memorable moments because of the people I worked with and the people I was surrounded by growing up. I got to share a screen with so many big Bollywood names at the time such as Shah Rukh Khan and Kajol. I had such a memorable moment interacting with Shah Rukh, we both came to realize we share the same birthday. As a 6 year old, that was something so special to me! I got to be directed by the talented Karan Johar. Getting to interact with a lot of young and talented people over the years really was memorable. Being on the receiving end of a lot of attention and appreciation from fans as well, is so memorable.” (Also Read: Gauahar Khan Is All Set To Tie The Knot With Zaid Darbar In November On This date [Details Inside]) 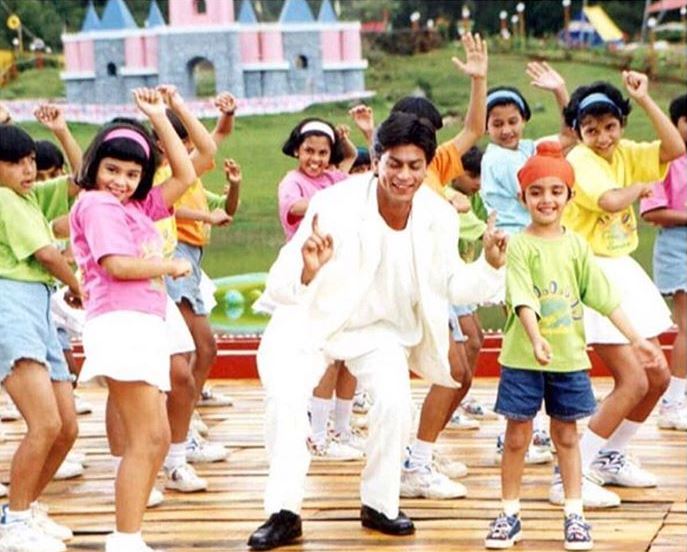 Congratulations to Parzaan and Delna!