Listen up ladies, behold as the hottest hunk of television, Parth Samthaan of 'Kasautii Zindagii Kay' opens up on his relationship status. Scroll down to know more! 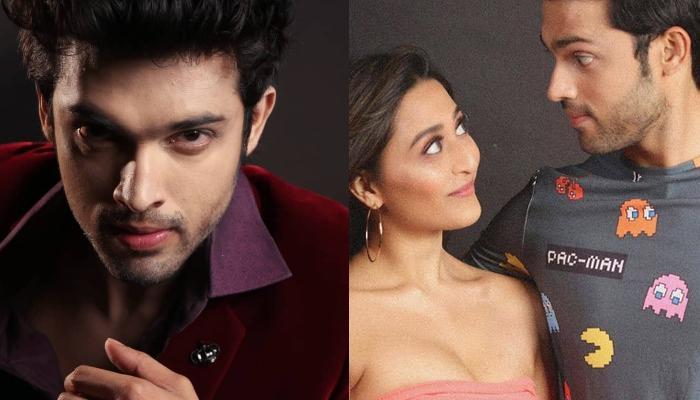 Linkup rumours are one of the perils of stardom! The celebrity rumour mill keeps on churning new stories and linkups of our favourite stars. While most of them are just tittle-tattle and fades away with time, there are some pieces of news that we hope in our deepest hearts to be true. And when we had first seen Parth Samthaan and Erica Fernandes together in Ekta Kapoor's show, Kasautii Zindagii Kay, we had prayed that they fall in love. (Recommend Read: Juhi Parmar's Daughter, Samairra And Her Maasi, Aashka Goradia's Pole Dance Is Amazing Beyond Words)

While there were speculations that Parth and Erica are dating each other, the duo kept on denying it. Later, the news of their breakup had surfaced on the internet and gossipmongers were sure that Parth is dating his co-star, Ariah Agarwal. For those who don't know, it all started after Ariah had posted a couple of pictures with Parth on her Instagram handle. In the pictures, their chemistry was clearly shown and the actress' caption had added more spark to the rumours. She had written, "Hey Alexa! What is Pisces and Pisces FRIENDSHIP compatibility? Alexa: 100%." 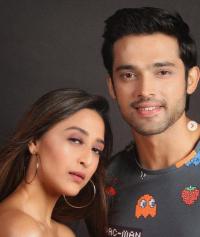 Recently, in an interview with The Times Of India, Parth opened up on his linkup rumours with Ariah. He shared that it was actually her, who had cracked the news of their relationship rumours, and they had a great laugh over it. He also said that it was the most hilarious story he had heard by far. He said that his friends now tease him and ask him to upload pictures with girls so that it can be made into the news the next day. 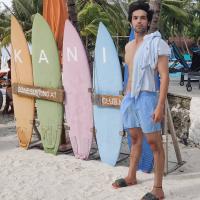 He further added that people tend to cook up stories the moment they see him with a friend and it will turn into another dating news. Parth also confirms he is 'single' and is waiting to fall in love and experience the beautiful feeling. He also talked about his views on love and stated that it is a beautiful feeling and everyone should fall in love at least once. He shared that he hopes to find the right person with whom he can spend his entire life. (Also Read: Govinda's Daughter, Tina Ahuja Supports Her 'Strong-Headed' Cousin, Arti Singh To Win 'Bigg Boss 13') 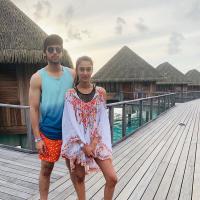 Coming back to Erica and Parth relationship rumours, the actress had clearly denied all these rumours. In an interview with the Hindustan Times, she had stated, "It is news to me that such rumours are out there. But, I guess, rumours are a part and parcel of the entertainment industry. I have known Parth since we started working together on our TV show and we shoot every day. We are good friends and have a great working relationship. Whenever we chill together, we have a whole bunch of people with us. When we go for events, we are often leaving from our set, so yes, we do leave together. That doesn’t mean we go home together. In fact, we live in different parts of the city." 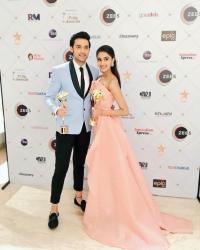 Parth had also talked about the bond he shares with Erica, and had said, “I remember meeting Erica for the first time on the set. We hit it off right away. Erica and I are around the same age so, it was really easy to get along with her. She is an amazing person and we have a lot of fun in between shots. She is an experienced actress and is multi-talented so I get to learn a lot from her. It's great that our off-screen friendship is translating really well on-screen and viewers are enjoying our on-screen chemistry.” (Don't Miss: Sanjay Dutt Revealed That He Used To Work In Jail So He Could Buy Gifts For His Sisters On Rakhi)

Well, it is definitely happy news that Parth Samthaan is single! Isn't it girls?