Punjabi singer, Parmish Verma, best known for the popular tracks, 'Gaal Ni Kadni', 'Shada' and many more is on cloud nine as he is going to become a father soon. The handsome singer announced the news on his social media handles and gave a pleasant surprise to all his fans, who are eagerly waiting for more updates on the same.

For the unversed, it was in August 2021, when Parmish had made his relationship official with Geet Grewal. The two had tied the knot on October 21, 2021, under strict privacy guidelines, requesting everyone to submit their phones and not leak any pictures and videos on the internet.

Also Read: When Anant Ambani Gave A Sassy Reply To Shah Rukh Khan On Being Asked His Plans To Join Bollywood 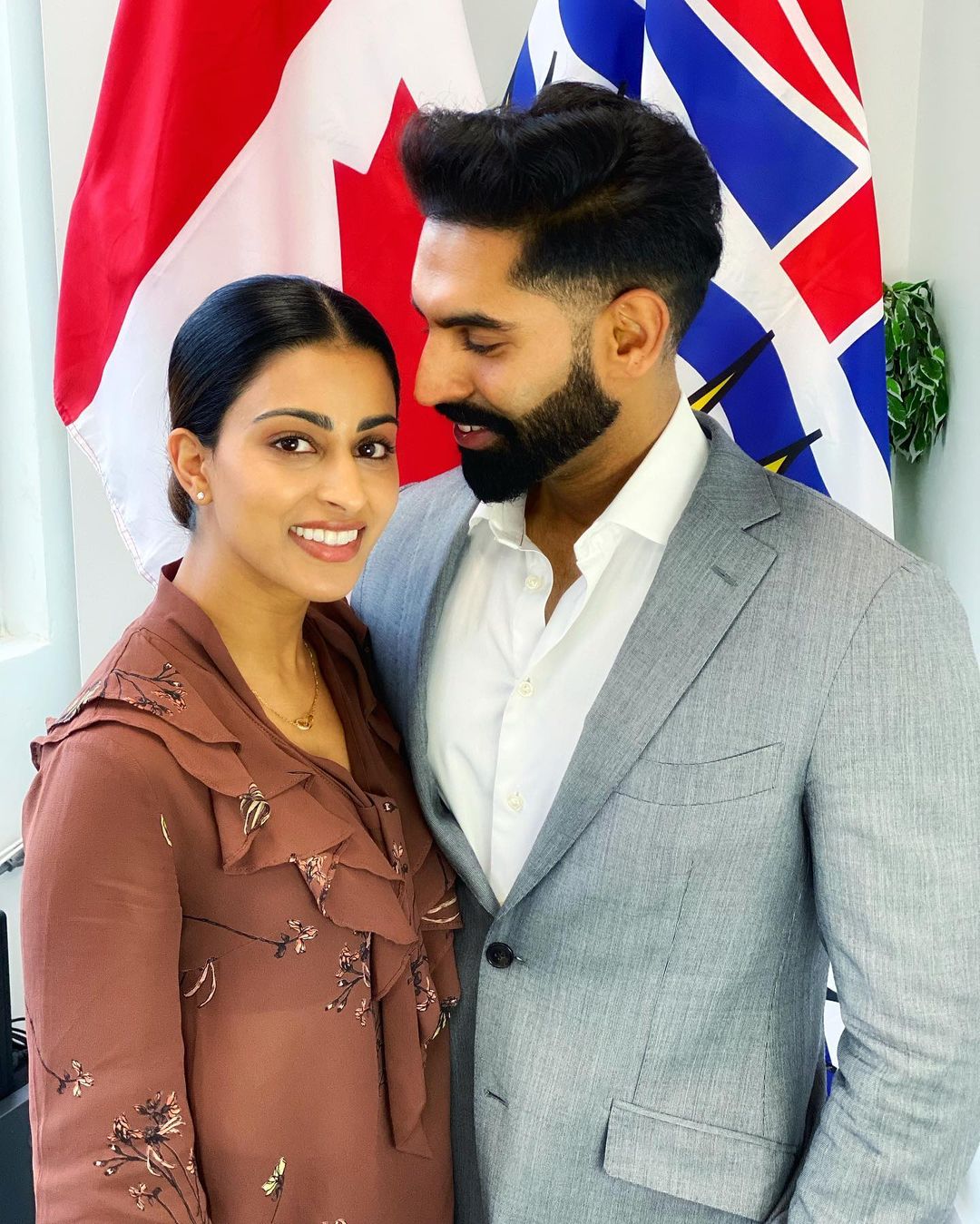 On April 28, 2022, Parmish took to his IG handle and announced the news of becoming a father soon. Posting an adorable picture with his wife, Geet Grewal, Parmish wrote:

"We’re Delighted to share the news that we’re Becoming Parents. Thank you, Lord, for the blessings you have bestowed on our life. Waheguru Mehar Kare." 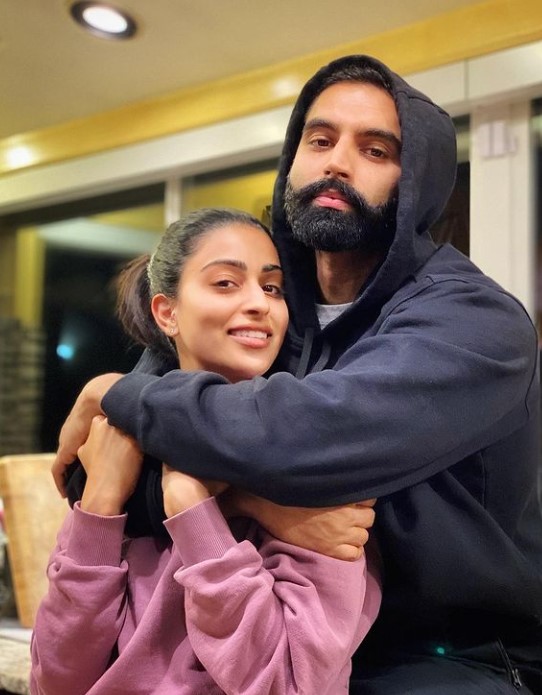 Parmish and Geet's wedding was nothing less than a fairy tale. In October 2021, Parmish had taken to his IG handle and had shared glimpses from his dreamy wedding. The singer had looked handsome in a sea-green coloured sherwani and vibrant red pagdi, and on the other side, Geet had stunned in a red and gold lehenga, which she had styled perfectly. Along with the pictures, Parmish had penned a meaningful note in the caption, and it could be read as:

"From this Moment on -P&G @geetgrewalverma." 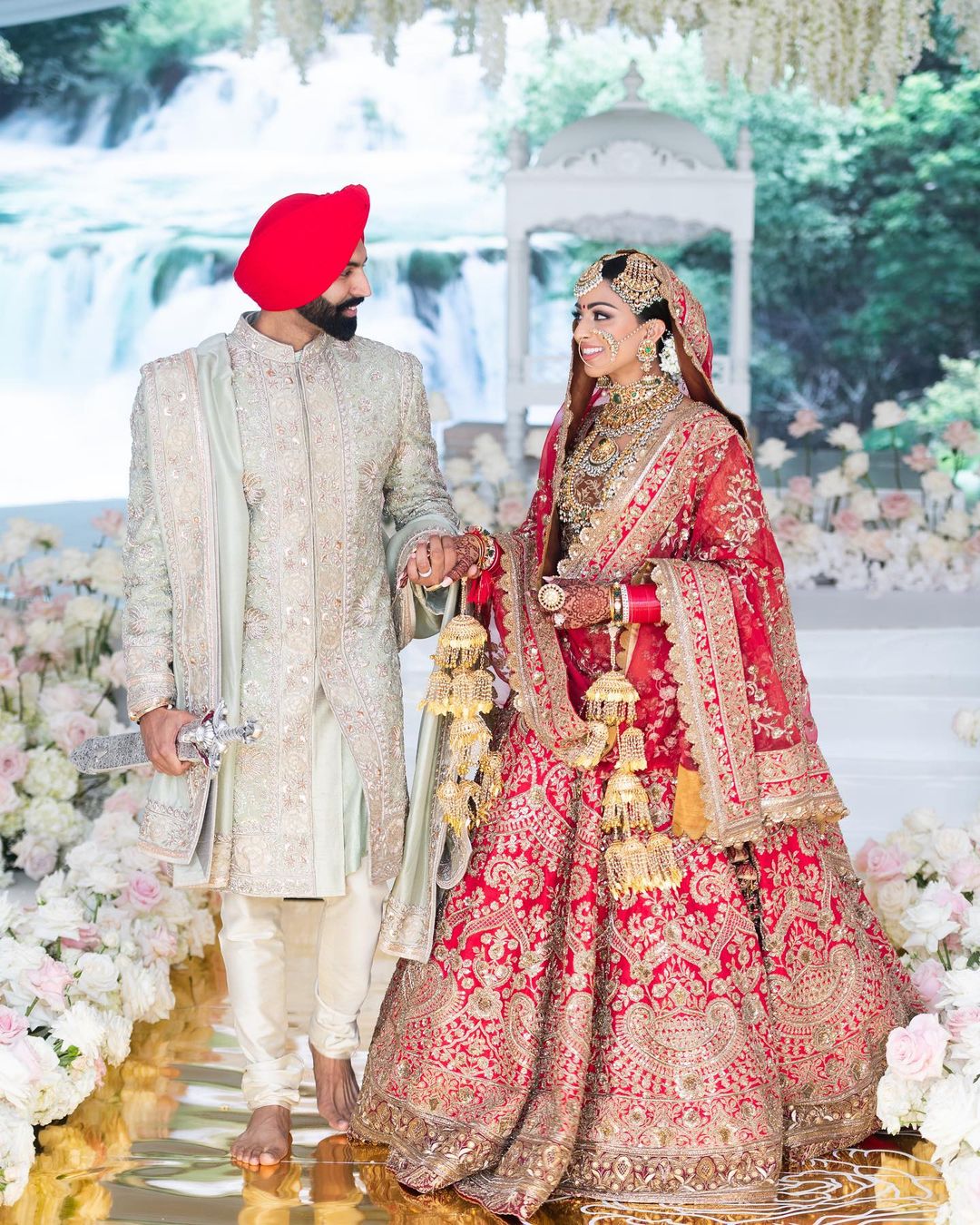 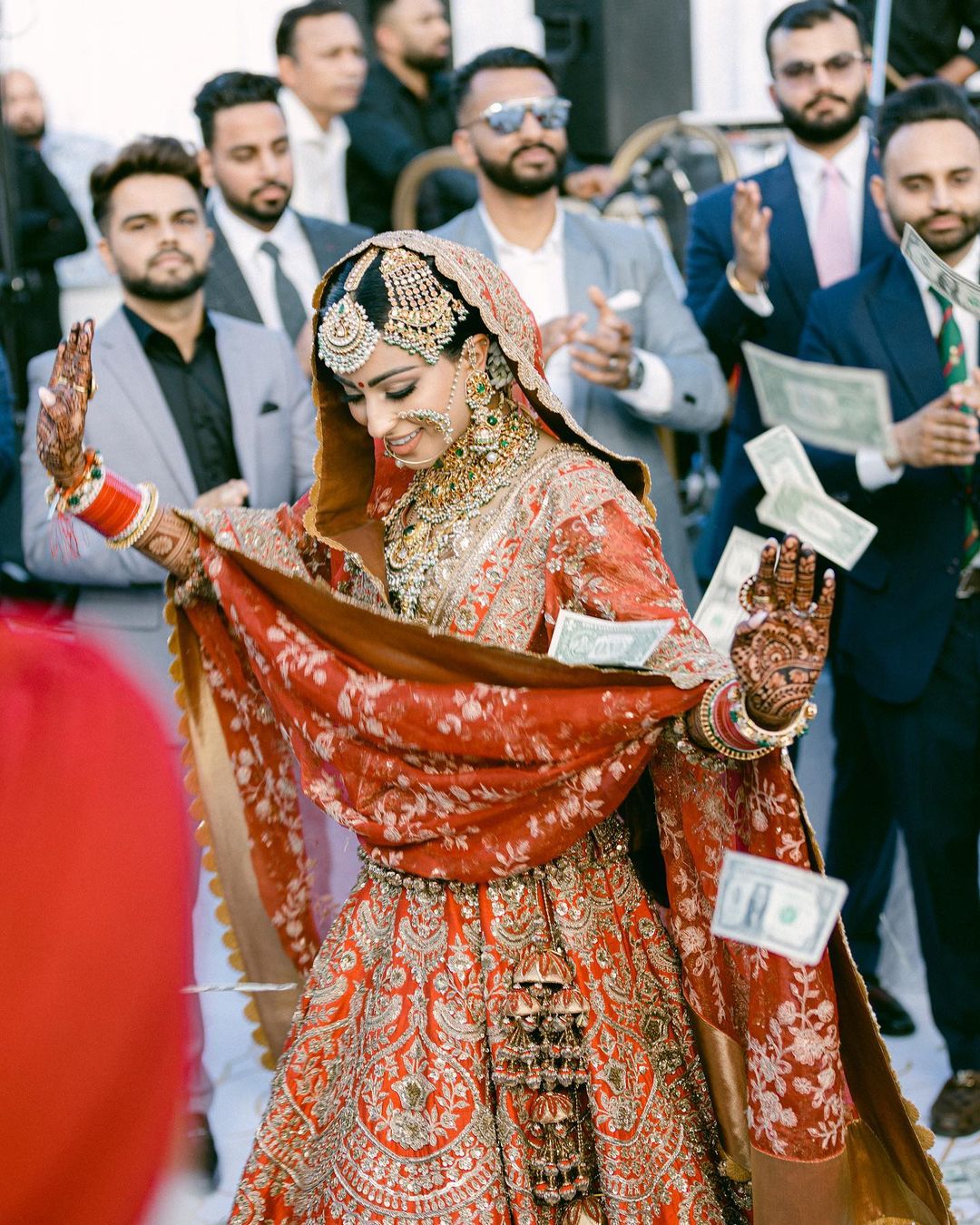 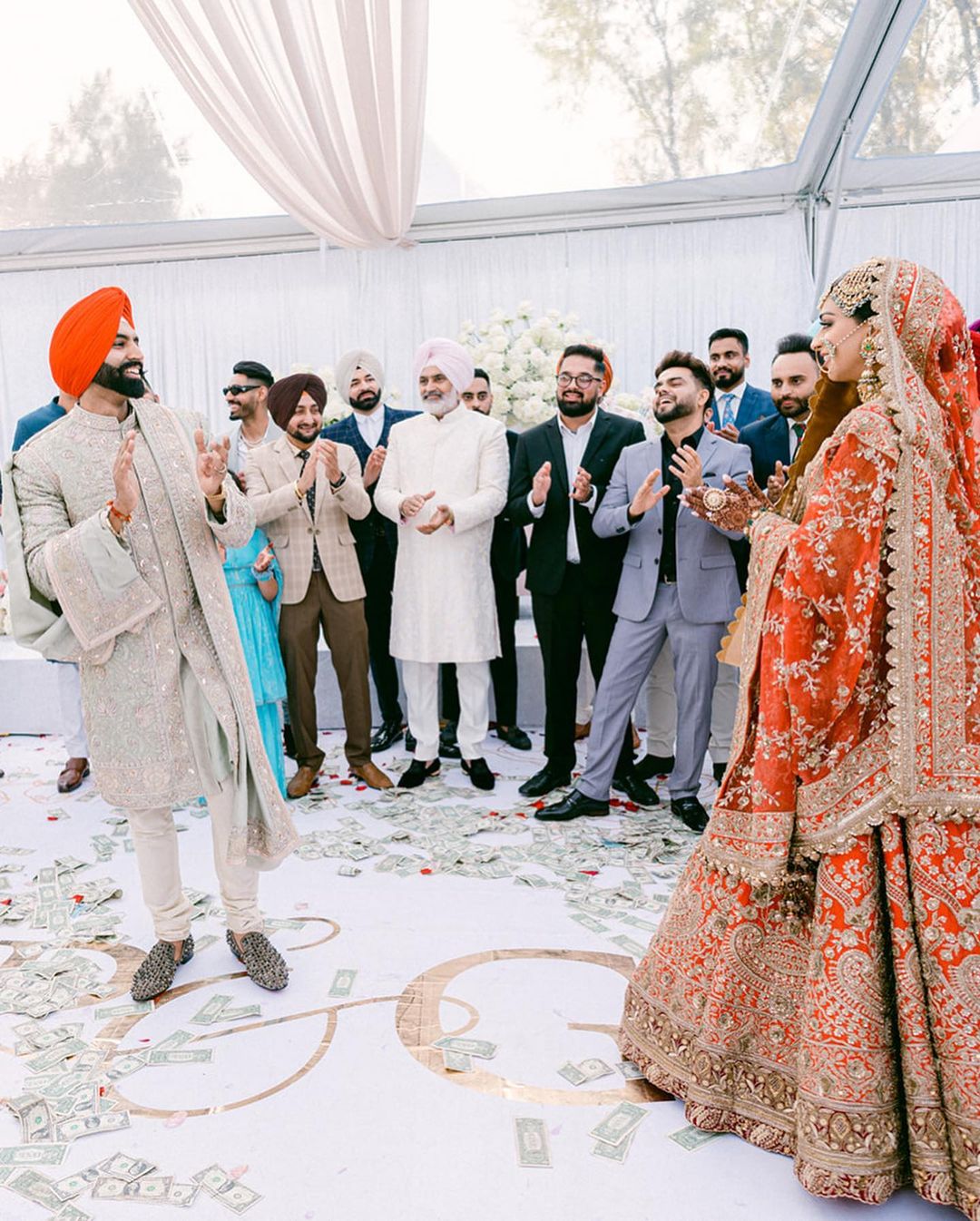 Parmish's wife is a Canadian politician and the duo had an intimate wedding in Canada. Some of the renowned artists and celebrities of the entertainment industry were invited to the wedding. After two months of their grand wedding, Parmish Verma and Geet Grewal had hosted a grand wedding reception party for their friends and family. From their grand entry with confetti blasts to their seven-tier chandelier cake to the Punjabi musical night, it was a larger-than-life affair. 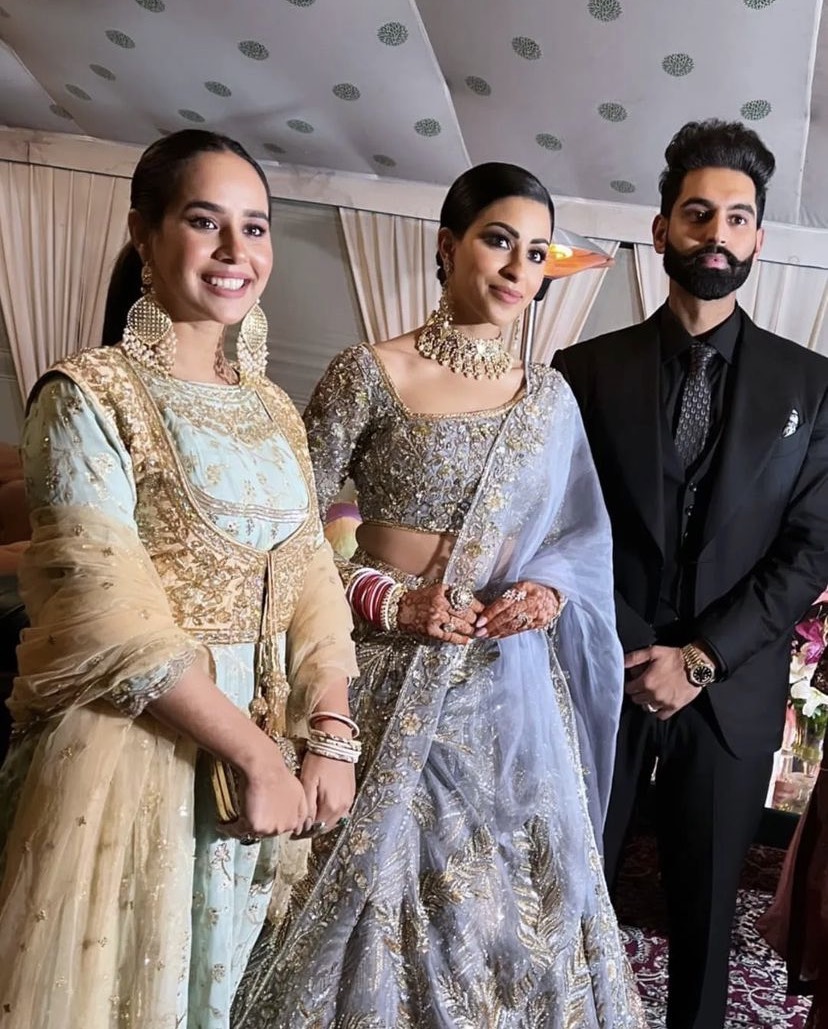 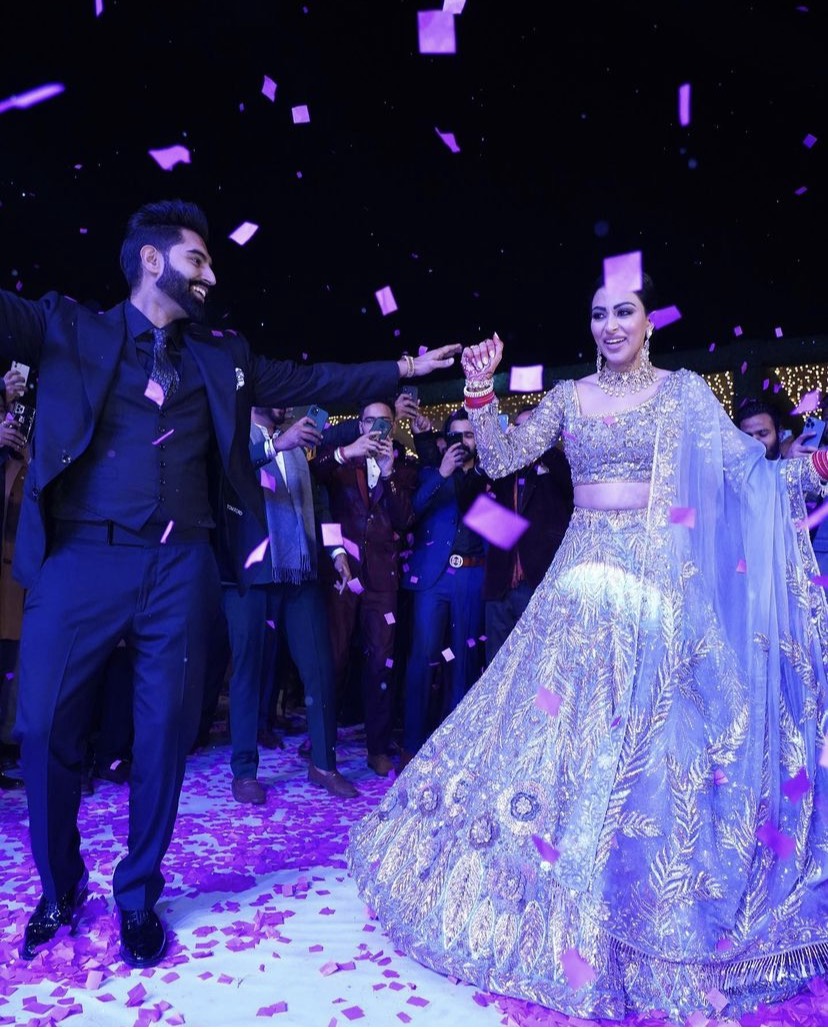 Congratulations Parmish and Geet for the new journey!

Also Read: Jehangir Ali Khan Looks Cute As A Button In A Grey Dungaree As He Goes For A Walk With Mommy Kareena