Hrithik Roshan's ex-wife, Sussanne Khan's rumoured boyfriend, Arslan Goni shared a love-filled post for her on her 43rd birthday. However, the former's reaction is unmissable!

Bollywood actor, Hrithik Roshan and his ex-wife and ace interior designer, Sussanne Khan were tagged as the epitome of true love, once upon a time. However, even after parting ways, they have always proved that exes can be friends. After one year of courtship and 14 years of pure marital bliss, the couple had mutually decided to end their marriage in the year, 2014, but continued to be cordial with each other even after the separation.

A few months back, rumour mills were abuzz that Sussanne Khan has moved on in her life. As per a report in Pinkvilla, the interior designer was rumoured to be in a relationship with actor, Aly Goni’s brother, Arslan Goni. Not just that, he is also quite often spotted with Sussanne hanging along with Ekta Kapoor’s gang. The report had also suggested that Sussanne's closeness to the Jia Aur Jia actor was under the limelight. And now, he has come out in the open to share one of the sweetest birthday wishes for her.

Recommended Read: NCB On Aryan Khan's Bail: He Might Tamper Evidence, SRK And Gauri Khan Plan To Ground Him After Bail 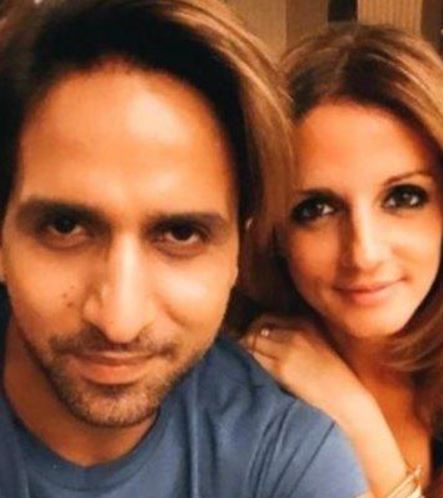 On October 26, 2021, Sussanne Khan turned 43 and to mark her special day, her rumoured beau, Arslan Goni posted a picture with her on his IG handle. He showered lots of love on her and shared that she is the owner of one of the best hearts he has come across. His heartmelting note can be read as : 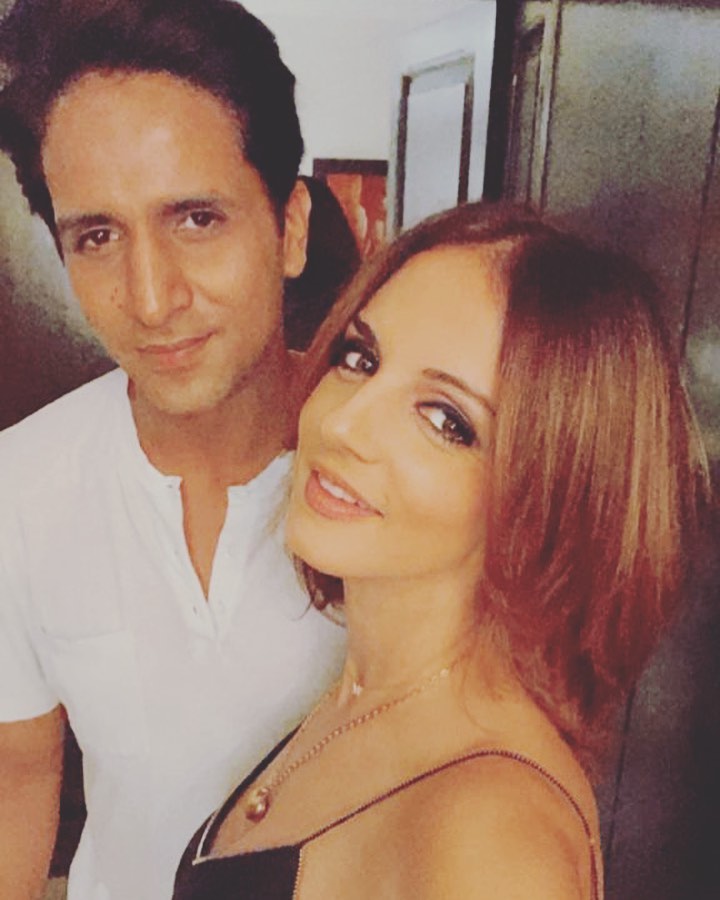 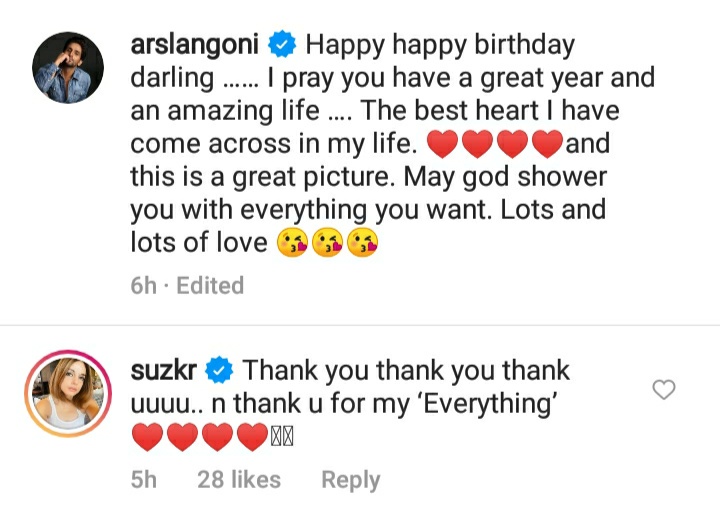 On April 9, 2021, we had got to see another glimpse of Sussanne Khan and Arslan Goni's brewing relationship when the interior designer took to her Instagram handle to share a series of pictures. The pictures were from her interior designing project and had been featured in Morpholio. Sussanne's many friends from the industry had complimented her in the comments section, but it was her rumoured beau, Arslan Goni, who had stolen all the attention. On her post, he had applauded her by commenting, "Brillance". 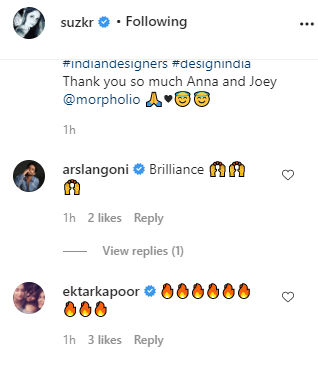 When Arslan Goni had shared the first teaser of his then-upcoming show, Mai Hero Bol Raha Hu, Sussanne had turned cheerleader for him and had dropped another hint about her bonding with him. She had dropped an adorable comment that could be read as ''Looks Superrr cool!!! Waiting to see." Arslan had captioned his post as: 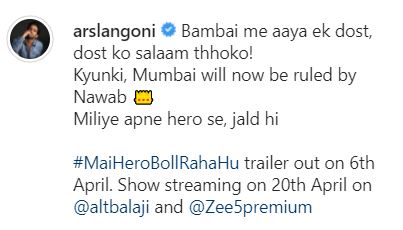 Also Read: Nia Sharma Mocks Vishal Aditya Singh About His Ex-GF, Madhurima Tuli, Says 'He Has Got A Man-Beater'