Paras talked about how and when things fall out between these ex-flames, saying Akanksha is a good person, and it is just their ideologies that do not match. Breakups are hard to define. It is like losing a part of you and all the years you have spent with someone. And that is the reason why most of us fear breakups and distances. While some relationships end mutually, on a cordial note, some relationships end on a brutal note with lots of mudslinging. And if you are a celebrity, it is very hard to part ways with someone, because media and their fans try to dig deep into the breakup and its reasons. Not just media and fans, sometimes even celebrities end up washing their dirty linen in public, giving people a daily scoop of gossip. (Recommended Read: Karan Johar's Son, Yash's Response To Coronavirus Is Filled With Innocence And Melted Our Hearts

One such nasty breakup that we all have seen recently, is of Paras Chhabra and Akanksha Puri. We all witnessed the brutal breakup story of Paras and Akanksha during the former’s stint in Bigg Boss 13. Paras called off his long-term relationship with the actress, Akanksha Puri on the reality TV show Bigg Boss13. He revealed that he had always wanted to end things with Akanksha, but she used to ask him to hold on. With things going out of his hands, he decided to call off the relationship. Paras was also blamed by the audience for revealing personal things on National TV, and his closeness with Mahira Sharma was also held accountable for the breakup. 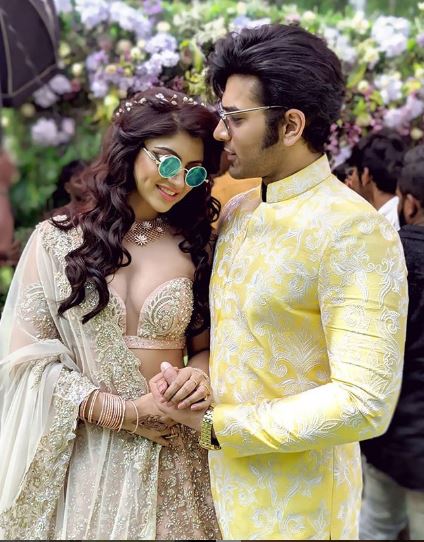 In a recent Instagram live session with Pinkvilla, Paras talked about how and when things had fallen out between these ex-flames. He revealed that their relationship had gone kaput even before he decided to enter the Bigg Boss house. He also talked about how he had warned Akanksha that he will move on without a second thought, once he finds a better girl. 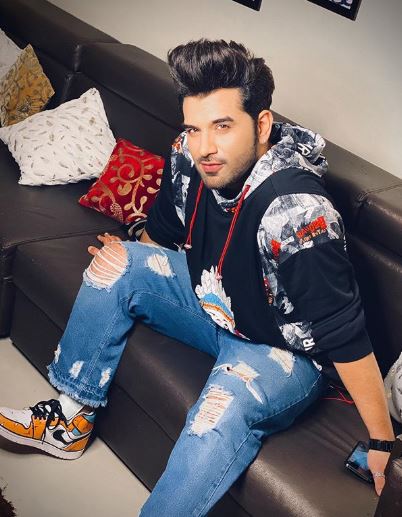 Despite everything, Paras said that he feels Akanksha is a good person, and it is just their ideologies that do not match. The actor said, “Her thinking and mine, don't match up. It is not that she is a bad person, bohot achi have vo. I have said this during Mujhse Shaadi Karoge also that she is a very good person. But the fact is our thoughts don't match and we have different perspectives. However, I still don't understand if she was supporting me since the beginning, what happened suddenly that she turned completely against me? She started making videos with Ajaz Khan, bashing me and Mahira.” (Also Read: Mommy Ekta Kapoor Performs The Cutest Dance With Son, Ravie Amid Coronavirus Lockdown) 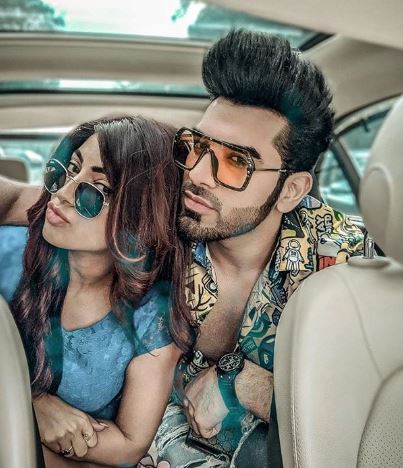 Other than this, in a chat with Pinkvilla, Paras also talked about his relationship with co-contestant turned friend, Mahira Sharma. When he was asked about his marriage plans with Mahira, he had replied, “‘Yeh kab hua?’ (When did this happen)”. And then he had added, “If Mahira and I are destined to get hitched, then we might just end up tying the knot in the next 21 days of lockdown. So, if we're bound to be together it might just happen.” 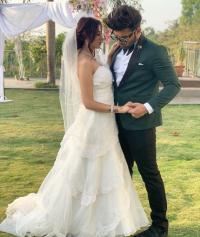 Mahira too had talked about her bond with Paras in an Instagram live session with Pinkvilla. She had stated that they share a very strong bond, and even in this quarantine phase, the two are in constant touch. She had revealed that Paras is like her family and she shares a great bond with his mother. (You May Also Like: Surbhi Jyoti Reacts On Dating Her 'Naagin' Co-Star Pearl V Puri, Reveals The Relationship They Share 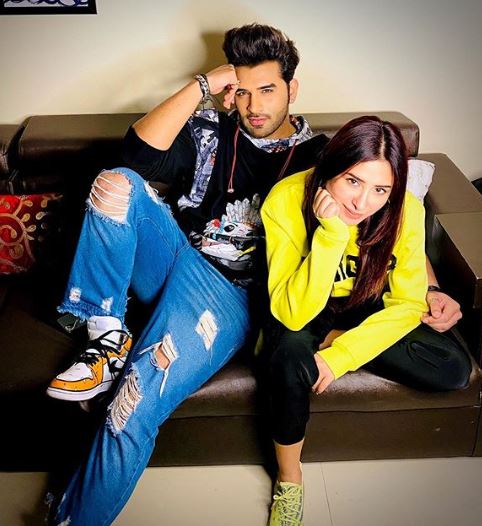 Who do you think is at fault in the breakup of Paras and Akanksha? 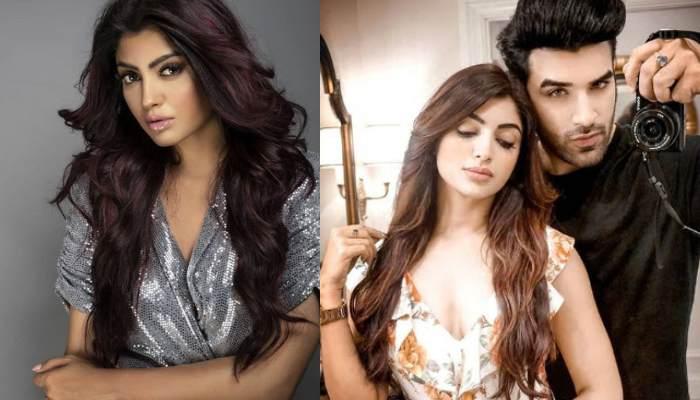