Once you live in 'Mumbai', you can never live anywhere else! And to own a home here is a dream we all see, but Pankaj Tripathi finally turned his dreams into reality by owning a new sea-facing home. 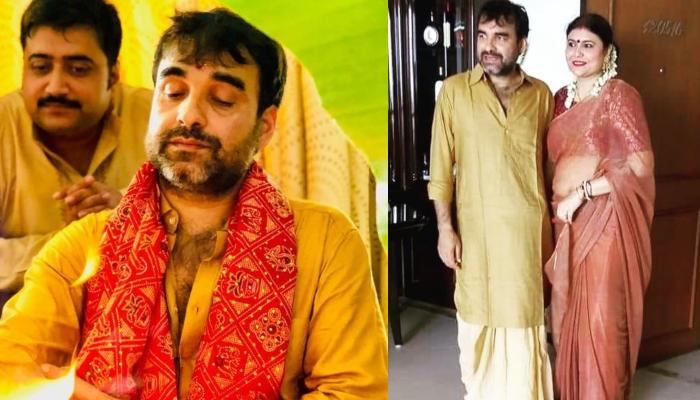 A dream doesn’t become a reality through magic and fairy dust, it requires a lot of sweat, determination and hard work! And Bollywood actor, Pankaj Tripathi, who has given out-of-the-box hits with his impeccable acting skills, has made a huge name for himself.  (Recommend Read: Shilpa Shetty Kundra's New Gym Partner, Son Viaan Raj Kundra Acts As Her 'Weight' For Tricep Dips)

In an interview with film critic, Anupama Chopra, Pankaj had talked about his life after the success knocked his door and how he thinks of all the fame. He had stated, “Samay to phaslon ka hota hai, phalon ka hota hai. Kalakar ka kaise koi samay ho sakta hai? I’m giving an interview, but here I am, also thinking about milk in the house. My time, you are right, is surely here.” 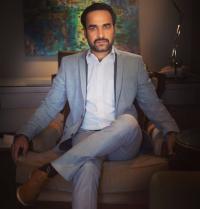 While his candid conversations often leave us speechless, we know he is a man of few words. Recently, the actor the actor took a step ahead towards his dream by buying a beautiful home in Mumbai. On April 16, 2019, Pankaj and his wife, Mridula Tripathi performed a griha pravesh puja in his new sea-facing home. Take a look at the pictures of the same below: 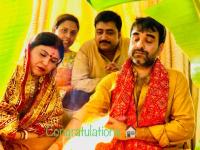 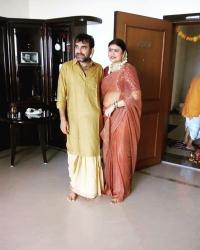 In an interview with the Mumbai Mirror, Pankaj had talked about his dream home, and had stated, “I’d be happier if my journey inspired others to reach for the stars. That’s more important than buying a new house or a car.” He had further added, “That dream materialised a long time ago. Everything that’s happening now is extra… surplus. I don’t have a lot of needs.” Well, Pankaj's every word is an inspiration! (Also Read: 'Meri Aashqui Tumse Hi' Fame Anmol Pranami Gets Married To His Long-Time Girlfriend, Pics Inside) 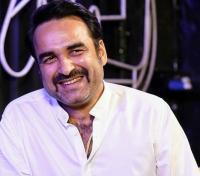 In an earlier interview with the IANS, Pankaj had shared that he hasn’t yet forgotten his one-room shed in Patna. He had revealed, “Today, my wife Mridula and I own our dream house. But I haven’t forgotten my one-room shed with its tin roof in Patna. One night, the rains and wind were so intense that one of the tin sheets blew away and I was left looking at the naked sky.”

He also talked about his new nest, and had said, “It is our dream home, a love nest at the seaside. Now I’ve finally bought our dream house in Madh Island. My wife got very emotional after we shifted into our new home.”

Coming back to Pankaj’s candid conversation with Film Companion’s, Anupama Chopra, the actor had talked about his struggling days, and had revealed, “October 16, 2004. I was stubborn. From 2004 to 2006, I fought a hard battle. I don’t think I have it in me to fight so hard today. But during all that struggle, I will say I was never too insecure, worried or depressed. Kabhi kabhi lagta hai, main madari hoon. (I sometimes feel I’m a wandering magician.) A madari first makes people gather around him. He gives them the sense that whatever has to unravel will only unravel around him. He says that in his black bag, there aren’t one but two snakes. I’m a bit like that. I first get people to surrender their worries and I then entertain them.” (Don't Miss: Amit Tandon And Wife, Ruby Living Together Again As Family After She Gets Relieved From Dubai Jail)

Well, Pankaj is definitely an inspiration for all of us and we wish him many more days of success!