Om Puri is one of the greatest actors of all time, but some controversial incidents in his life brought him immense hate. So, today, let's talk about those infamous incidents of Om Puri's life!

Over the decades, we have seen many exceptional actors, who were never classified as the typical 'hero' of an Indian film. An Indian hero is one, who is handsome, knows some quirky dance moves, and has a muscular appearance. For many, many years and even to this very day, there are some mega directors and producers, who still bet their stories and money on a certain kind of good-looking actors, who fulfil all the requirements of a Bollywood hero. But, despite not having all these qualities, there is a long list of iconic actors, who still managed to make their mark in the film industry. One such actor was Om Prakash Puri, commonly known as Om Puri.

From being one of the flag bearers of art cinema in India to making a place in audiences' hearts with commercial cinema, Om Puri is a fine example of how actors need to balance things between art and commercial cinema if they want to succeed in the long run. Well, Om Puri's excellence wasn't just limited to the Indian cinema, as he had also worked in a lot of Hollywood projects. The actor had also received a nomination for the BAFTA Award for Best Actor in a Leading Role for his performance in the comedy-drama, East Is East.

Recommended Read: When Satish Kaushik Fell In Love With Archana Puran Singh In Dubai, After Saving Her From Some Goons Despite being loved by millions for his incredible acting skills and the kind of humble actor he was, Om Puri too had some controversial moments in his life, just like any person in the world. However, the controversies speak a lot about the kind of person he was in real life. While his massive fanbase takes his debatable statements with a pinch of salt, many people believe that he was quite reckless with his statements, which was probably because of the stardom he had experienced his whole life. So without further ado, let's talk about the controversies in the life of iconic actor, Om Puri, that left everyone in shock! 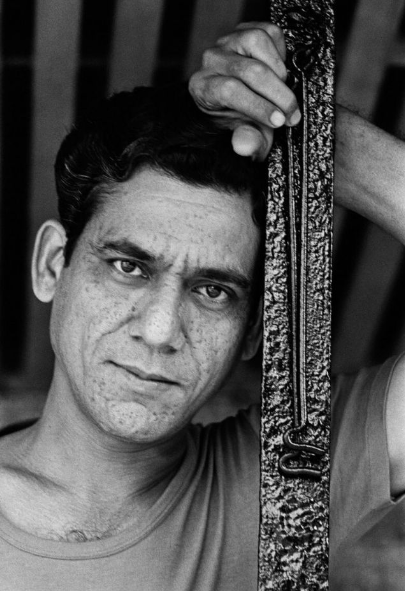 In the year 2009, Om Puri's ex-wife, Nandita Puri penned his biography titled, Unlikely Hero: The Story of Om Puri. As soon as the book was released, it had caused a stir in the media and left everyone shocked. One of the revelations in the biography that caught everyone's attention was that Om Puri had sex with a 55-year-old maid when he was just a 14-year-old kid. 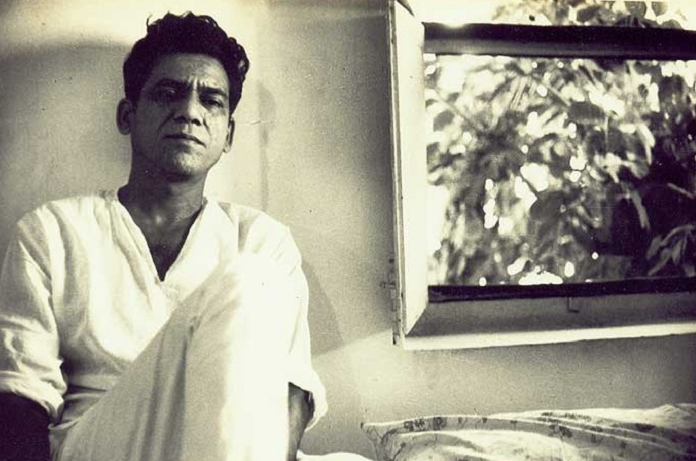 Nandita Puri had revealed that Om Puri's sexual relationship with his maid, Shanti was not the only time he was sexually involved with a maid. The ex-wife and writer shared that Om Puri also had a long-time sexual relationship with another woman named Laxmi. However, what ignited the controversy, even more, was the actor's reaction to having sex with his maid at the age of 14. Reflecting on the same, he had said: 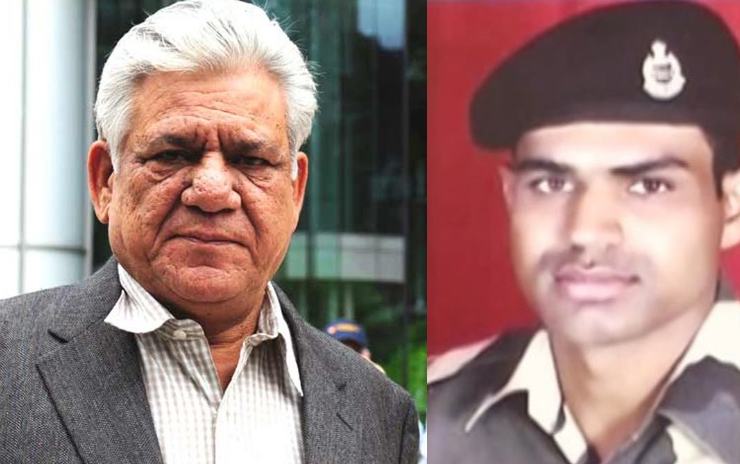 In February 2018, some militants hurled grenades and opened non-stop firing at the BSF (Border Security Force) camp, which was located adjacently to the Rashtriya Rifles Army Camp in Baramulla. In the violent attack, many soldiers were injured, and Jawan Nitin Yadav along with many soldiers were dead. When the news of the tragic attack surfaced in the media, the entire nation was mourning the loss of Nitin Yadav and other brave soldiers. During that time, Om Puri was also invited for a news debate on the Baramulla attack and how the family of martyred soldiers was enduring immense pain. However, instead of mourning the loss of Indian soldiers, Om Puri had made a shameful statement that filled every citizen of this country with immense rage and anger towards him. The actor had stated that nobody had forced any citizen to join the army, and if a person doesn't want to die, they shouldn't join the Indian army. In his words:

"Who had asked the soldiers to join the army? Who told them to pick the weapons? Prepare 15-20 people as suicide bombers and send them to Pakistan."

#3. When Om Puri lashed out at people supporting the beef ban in India 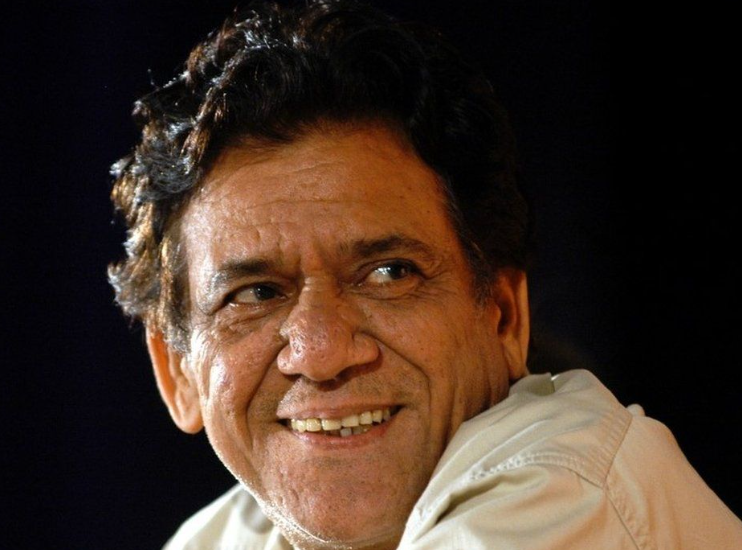 In 2015, banning beef in India was one of the hot topics in Indian politics, and the entire nation was voicing their opinions and beliefs on social media. One such person was iconic actor, Om Puri, who shared his views about the same during his conversation with a group of journalists. However, the actor's comments created a brand new controversy against him, as people started telling him to leave India. The reason for such a massive outrage against him was the way he supported people for eating beef in India. He had said:

"Those who wanted to put a ban on slaughtering cows in the country were hypocrites. We export beef and earn dollars from it. I want to ask them if they will fight people eating beef everywhere in the world? If Muslims want to eat beef in India, it shouldn't be a problem." 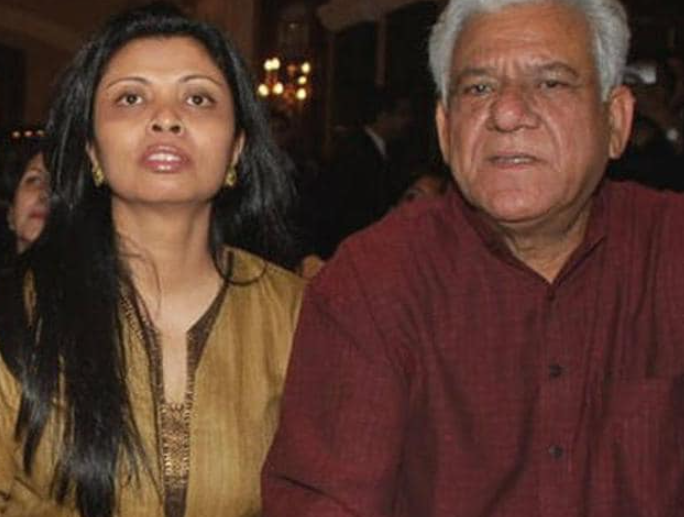 In 2013, Nandita Puri had filed a complaint against her then-husband, Om Puri, after he had reportedly assaulted her physically. In her complaint, Nandita had mentioned she had indulged in an argument with Om Puri at their Versova flat, but soon, he had started assaulting her physically. After her complaint at the Versova police station, the actor received much criticism from his fans, especially his female fanbase. 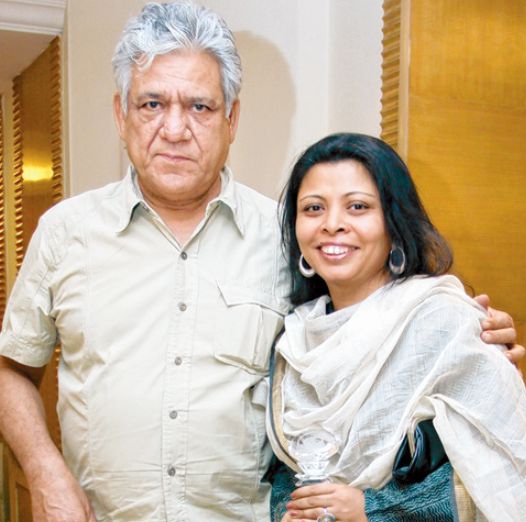 Om Puri was charged under the Indian Penal Code sections 324 (voluntarily causing hurt by dangerous weapons or means), 504 (intentional insult to provoke breach of the peace), and 506 (criminal intimidation). After this incident, Om Puri and Nandita Puri had parted ways in February 2016, ending their marriage of 26 long years.

#5. When Om Puri lauded Naxals and labelled them as 'fighters' 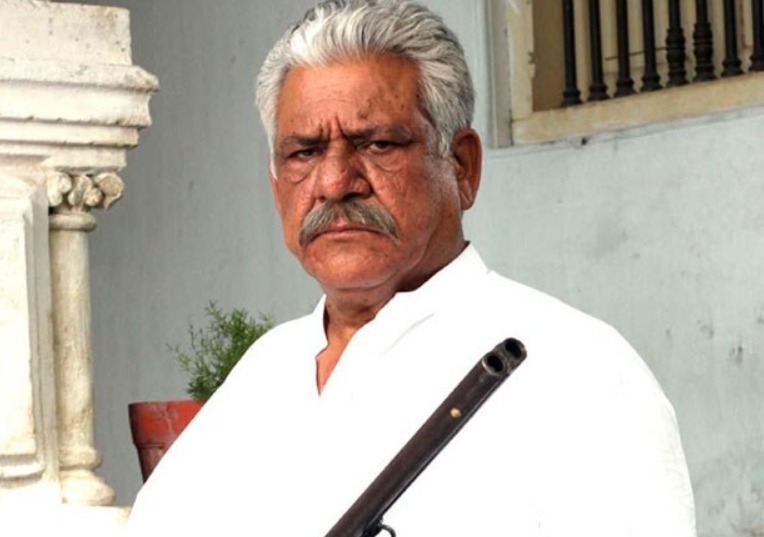 When Om Puri was working with the critically-acclaimed director, Prakash Jha, in the film, Chakravyuh, the actor had given an extremely mindless statement about the Naxals. The actor had described Naxalites as people, who take up arms for the betterment of common people. Not only this, but Om Puri had also stated that Naxals weren't terrorists, instead they were fighters. The statement left everyone utterly disappointed in the actor, who thought of him as an intelligent person. The statement from Om Puri could be read as:

"They (Naxals) are not terrorists because they don't resort to irresponsible acts of terror by planting bombs on streets. Naxals are fighters who fight for their rights. They don't harass the common man and the poor." There’s no denying the fact that Om Puri will forever be renowned as one of the finest actors in the history of the Indian film industry. But, will he be admired as a person? Well, the controversies push a mixed answer in front of us. What are your thoughts on his life and legacy? Let us know.