In the latest episode of the dance reality show, 'Jhalak Dikhla Jaa 10', Nora Fatehi opened up about dealing with heartbreak while she was shooting her song, 'Pachtaoge.'

Nora Fatehi is one of the hottest actresses in the entertainment industry. The dancer-turned-actress is known for her sizzling dance moves. The gorgeousness has made a name for herself in the entertainment industry, courtesy of her amazing dancing skills. For the uninitiated, Nora has set the stage on fire with her songs like Naach Meri Rani, O Saki Saki, Garmi, Dilbar and many more. She has even proven her mettle in acting in the film, Bhuj: The Pride of India.

Apart from her professional life, Nora often grabs attention for her dating life. Time and again, rumours about her relationships with choreographer, Terence Lewis keep making rounds in the media and the duo have even reacted on the same. For instance, earlier, in an interview with Siddharth Kannan, Terence was asked a question about his bond with Nora. Answering this, the choreographer was seen blushing and suggesting to let it be a secret. He had mentioned:

"Raaz ki baat raaz rehne do (Let this secret be). I will tell you off-camera." 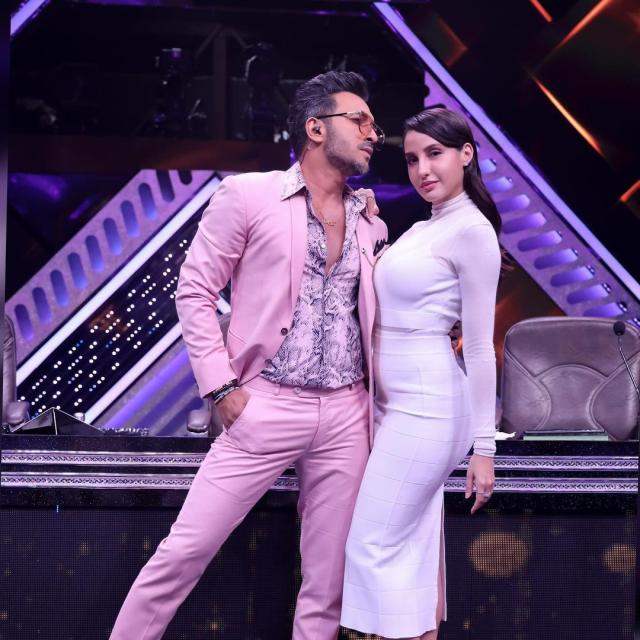 Currently, Nora Fatehi is acing in the role of judge on the popular dance reality show, Jhalak Dikhla Jaa 10. During a recent episode of the show, contestant, Sriti Jha danced to Nora's song, Pachtaoge which left her emotional. On November 27, 2022, a fan page took to its Instagram handle and shared a video clip of Sriti's performance. In the video clip, we can see Nora talking about her performance and how it made her recalled the emotional time of her life. Talking about the same, the actress even revealed that she was going through a painful heartbreak while shooting the song, Pachtaoge. In her words:

"Sriti and Vivek, the performance you gave on my song, I could relate to it. When I filmed this song, I was going through a similar emotional situation, which I was able to use in my performance. This might not be your best performance in terms of dance, but it was emotional…"

Earlier in an interview with Bollywood Bubble, Nora Fatehi had opened up about her love life and past relationships. The dancer-turned-actress admitted that she had been cheated upon by her ex-boyfriend. Further, Nora added that she knows that her ex-beau had cheated upon her, but she doesn't have the proof to support her statement. On being asked how she dealt with the pain and breakup, Nora said that she had transformed all the pain and grief into a fuel that she had used for her work. Elaborating more on it, Nora had said:

"I really don't know. I think so, but I don't know. You know when you don't know, it's that scenario. Like, I know, but it's like how do I prove it? But this guy cheating you're talking about, when you catch the person red-handed, no no, it's not happened. It is really hard when you catch red-handed. I am very emotional, but I use that as fuel for my work." 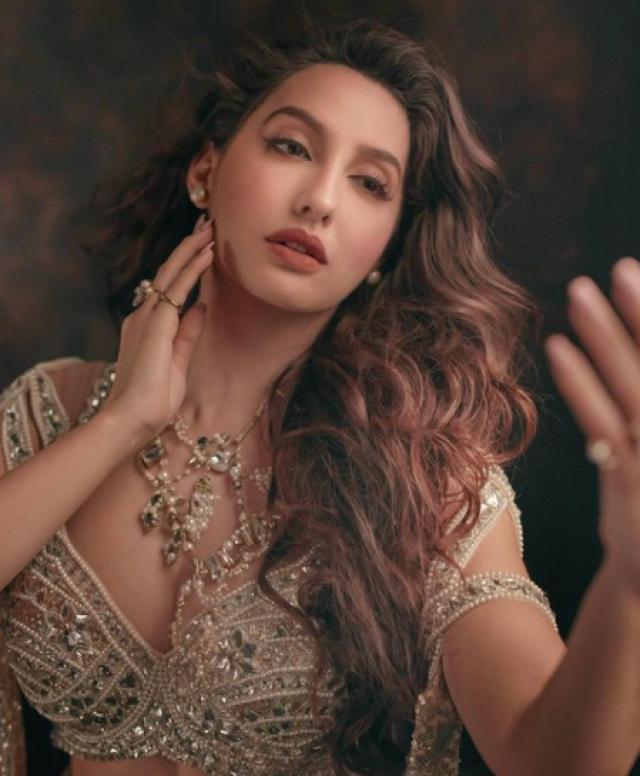 For those who don't know, Nora Fatehi was earlier in a relationship with actor, Angad Bedi. However, their relationship ended on a bad note, after which he got married to Bollywood actress, Neha Dhupia. Earlier in the show, By Invite Only on Zoom, Nora had talked about how she was all-broken after her breakup with Angad. Talking about the same, she had mentioned:

"All girls go through at least once in their life! For me, it was a little bit difficult because it was an unexpected experience and I was broken by it. I lost my drive for 2 months! However, I must say that experience really just transformed me. In between, I had lost hope for a bit in terms of perusing my career but when that breakup happened I got that fire again and I was like let's go!" What do you think about Nora's revelation about the emotional and painful phase of her life? Let us know!