It has been more than two months since Niti Taylor had tied the knot with Parikshit Bawa and the lovebirds have been making the most of their newly-married life. And Niti gave a glimpse of the same. 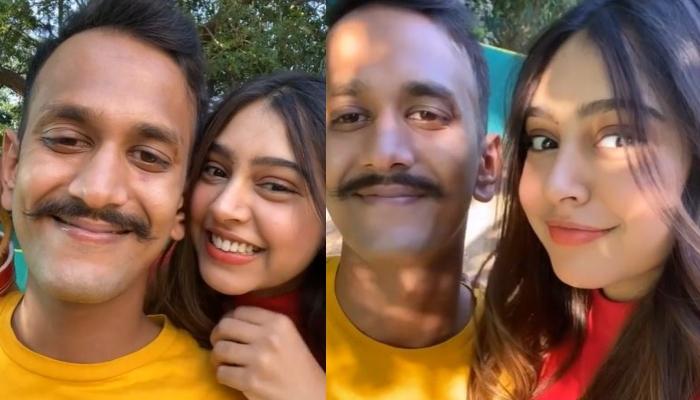 We might say that we don’t want to get married or don’t want a forever partner to live with, but when we see a happy couple, our heart too hopes to have someone special in our lives. Yes, neither relationship nor marriage is a cakewalk and it takes efforts from a couple to keep sailing, but it is a special bond that changes our life for better in ways we can't imagine. Spending time with our spouse, cuddling and chilling makes our dull day brighter and there isn’t any better feeling in the world than having someone by our side for the rest of our lives. The newly-wedded couple, Niti Taylor and Parikshit Bawa can vouch for the same as they are making the most of their just-married phase. (Also Read: Neha Kakkar Trolled For Copying Anushka Sharma, Priyanka Chopra And Deepika Padukone's Wedding Looks)

It was on August 13, 2019, when Niti Taylor had exchanged rings with the love of her life, Parikshit Bawa in an intimate engagement ceremony in Delhi. Exactly a year later, Niti and Parikshit had tied the knot in a secret Anand Karaj ceremony and after month-and-a-half of tying the knot, she had announced her wedding on social media. Niti and Parikshit’s wedding had come as a pleasant surprise for her fans and it was indeed a treat to see them as bride and groom. 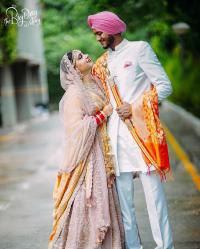 It has been more than two months since Niti Taylor had tied the knot with Parikshit Bawa and had moved to Ahmedabad post-wedding. Niti and Parikshit have been making the most of their newly-married life and a proof of the same was shared on the former’s IG handle. Sharing a mushy video with Parikshit, Niti wrote a hilarious caption, which can be read as “My husband would take a bullet for me... But he’d criticise the way I drove him to the hospital afterwards.” 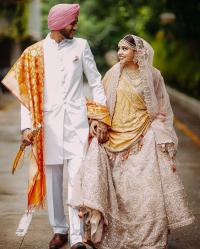 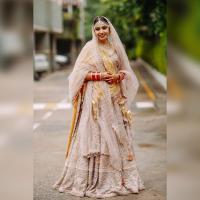 To mark their second-month anniversary, Niti Taylor had posted pictures of the gift she had given to her hubby, Parikshit Bawa. Revealing that she had always wanted to get her husband’s name tattooed on her ring finger, Niti had captioned the post as "Please Swipe Right! For the longest time, it was my dream, that the day I got married I want to get a tattoo of my husband’s name on my ring finger. I have fulfilled my wish. It was a very long name and small fingers, but managed. This is my Second Monthly Anniversary gift to my better half. And yes the cute little cake. To many more celebrations." Niti and Parikshit’s second-month anniversary cake had “Happy two months to us and to our first home” written on it. 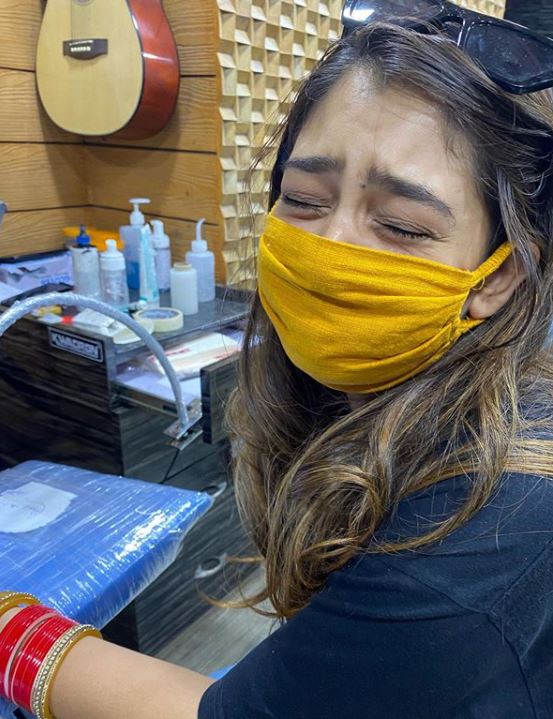 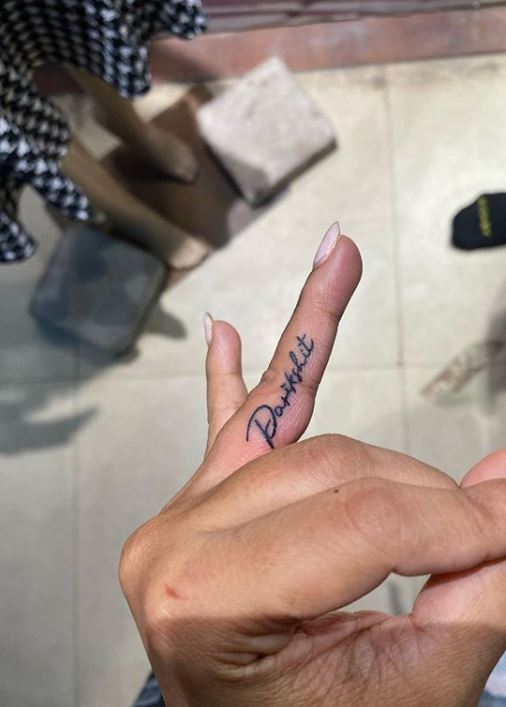 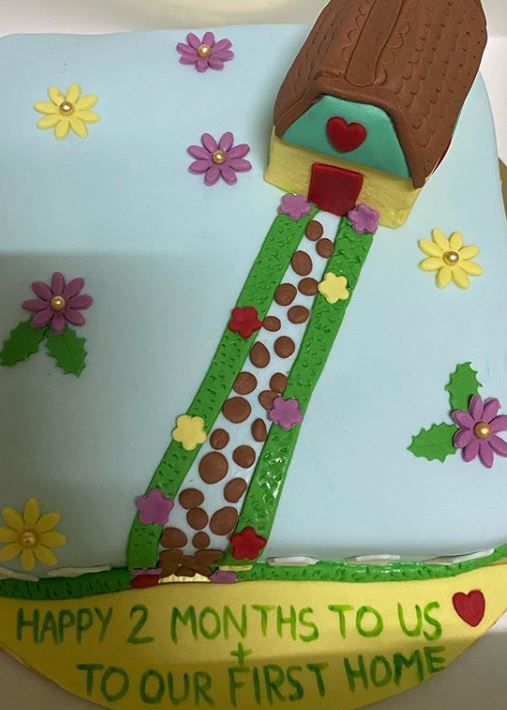 In an interview with The Times of India, Niti Taylor had revealed the details of her intimate Gurudwara wedding with Parikshit Bawa and speaking of how she had just one week to prepare for the wedding, she was quoted as saying, “We had a ceremony at a gurudwara in Gurgaon, which was attended only by our parents and immediate family. The decision to tie the knot on August 13 was taken on August 6, which gave me just a week to prepare for my big day. We had our extended families and friends participate in the do, virtually.” Elaborating that they haven’t planned a honeymoon yet, Niti had continued, “That will happen once things become normal again and after we celebrate with our family and friends. For now, it’s more of a fun-moon.” (Also Read: Navya Naveli Nanda Comments On Rumoured BF, Meezaan Jaaferi's Picture, His Reply Is Unmissable)

Much love to Niti and Parikshit!