‘Bheeshma’ actor, Nithiin gets engaged to fiancée, Shalini Kandukuri in an intimate ceremony in Hyderabad. All set to tie the knot on July 26, 2020. Deets Inside! There is no greater feeling than finding a true partner, who not only loves you but understands all your emotions. From celebrating the highs of life to standing like a pillar throughout the lows is what a perfect relationship is all about. And when one gets to spend their lifetime with their soulmate, it seems meaningful. And now, Tollywood’s most eligible bachelor, Nithiin is experiencing all these emotions as the actor got engaged to his fiancee, Shalini Kandukuri. (Also Read: Shabana Azmi Reveals That Javed Akhtar Is Happiest When He Is With His Granddaughters)

Nitin Reddy, better known as Nithiin rose to fame with his debut film, Jayam in 2002 for which the actor was bestowed with Filmfare Award for Best Male Debut- South. Son of noted producer and film distributer, Sudhakar Reddy, Nithiin has proved his mettle in acting with blockbuster films like, Sye, Ishq, Gunde Jaari Gallanthayyinde, Srinivasa Kalyanam and Chal Mohan Ranga. Nithiin and Shalini are family friends and have known each other for eight years. 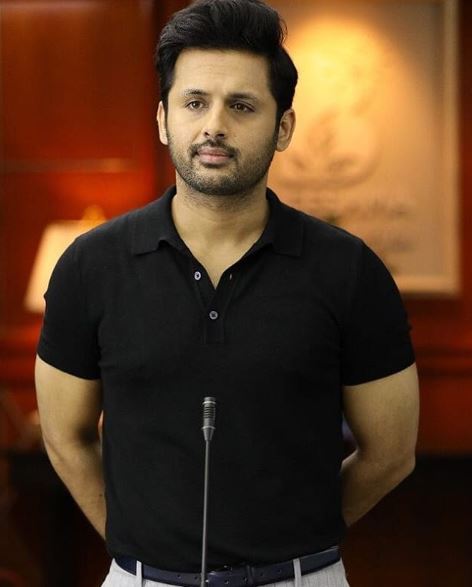 On July 22, 2020, Nithiin took to his social media handle and shared mesmerising pictures from his engagement ceremony which took place in Hyderabad. In the pictures the actor was seen exchanging rings with fiancée, Shalini Reddy in close knit ceremony in the presence of his family. Nithiin looked dapper in a white kurta, while Shalini looked gorgeous in a red silk saree. Along with the picture, Nithiin wrote, “Aaaand Engaged” followed by heart emoticons.

According to the reports of The Times of India, the lovely couple will tie the knot on July 26, 2020 at Falaknuma Palace hotel in Hyderabad. Due to the pandemic, the wedding will be a close-knit ceremony in the presence of family and close friends. Initially the wedding was scheduled for April 15, 2020, at the Palazzo Versace Dubai followed by a grand reception but owing to COVID-19, both the families decided for an intimate ceremony. (Also Read: Ankita Lokhande Lights A 'Diya' For Sushant Singh Rajput, Pens A Note For Him) 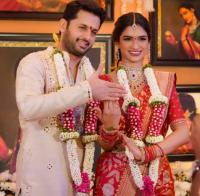 On February 15, 2020, Nithiin and Shalini’s pre-wedding festivities had begun with a traditional ceremony in Hyderabad. The actor had taken to his Twitter handle and had shared couple of pictures from the ceremony. For the function, Nithiin had opted for a white kurta and dhoti whereas, Shalini had looked gorgeous in a mustard and sea-green lehenga. Nithiin had captioned the pictures as “Pelli panulu started... Mussssikk startttts. Need ur blessings.” Actors, Brahmaji, Sai Dharam Tej, Karthikeya Gummakonda and director, Nandini Reddy had congratulated the couple through their respective social media handles. 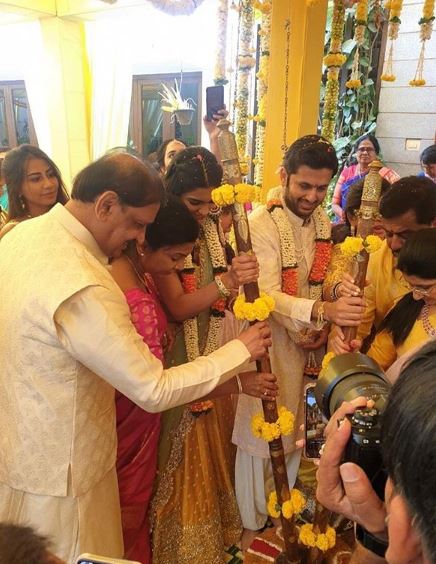 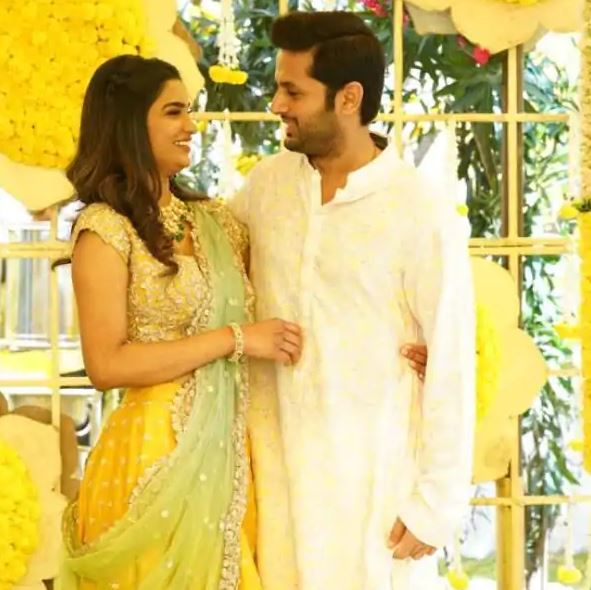 For the uninitiated, both Nithiin and Shalini are in a relationship for the last eight years now but were friends in the first four years. Shalini is a simple girl from the beautiful city, Hyderabad and had completed her Master’s in Business Management from the UK. The actor has revealed in a lot of interviews that their love story isn’t a filmy one. 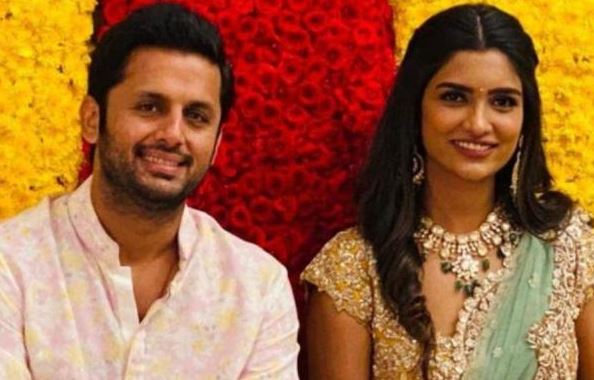 The talented actor, who will next be seen in the Telugu remake pof the Hindi blockbuster, Andhadhun had once revealed in a media interaction that he and Shalini had met each other at a party through some of their close and common friends, but none of them had tried to woo each other. But he had stretched on the fact that their relationship is a mature one and with time and patience, they had decided to spend their lives with each other forever. (Also Read: Shrenu Parikh Reveals She Stayed Strong In Front Of Her Family In Her Fight With COVID-19) 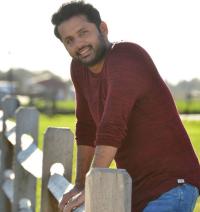