Television actress, Nisha Rawal shared a powerful cryptic post on her Instagram handle amid her legal battle with her estranged husband, Karan Mehra, for the custody rights of her son, Kavish.

Once tagged as one of the glamour world's cutest and most admired couples, Nisha Rawal and Karan Mehra's marriage is going through the toughest phase as they're on the verge of having a divorce. From Nisha Rawal making some shocking allegations like domestic violence and extra-marital affair against her estranged husband, Karan Mehra, to him revealing that he had once turned suicidal because of Nisha's bipolar issues, the two have left no stone unturned in blaming each other.

However, it is their four-year-old son, Kavish Mehra, who is suffering the most in this legal battle between his parents. In the middle of this chaos, the actress has dropped a cryptic post on her social media handle, raising many eyebrows. 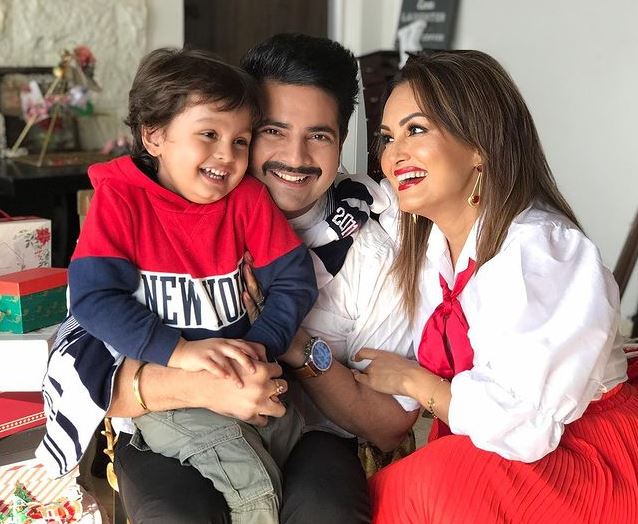 On October 12, 2021, Nisha Rawal took to her Instagram handle and shared a video that featured a beautiful message from popular life coach and motivational speaker, Guru Gopal Das, as it focuses on the importance of not allowing other people to navigate your life through their reactions. The quote in the video can be read as "If you speak too much, they'll say you're cheap. If you don't speak as much, they'll say you have an attitude. If you speak just as much as is required, they'll say you're mean. Whatever you do, they'll always say something. Don't allow what they'll say to define your life."

This isn't the first time when Nisha Rawal has expressed things that are going on inside her mind and heart amid her legal battle with her estranged husband, Karan Mehra, for the custody rights of her son, Kavish. The doting mother also never skips a chance to delight her fans by posting some unseen and rare pictures with her little prince on her social media handles. For instance, on August 4, 2020, Nisha had taken to her IG handle and had dropped a rare video from the hospital after giving birth to Kavish and had shared her real and raw side with her massive fanbase.

Don't Miss: Nikki Tamboli Recalls When Her Parents Stopped Her College Because Of Her 'Possessive Boyfriend'

Coming back to Nisha Rawal and Karan Mehra's legal battle over the custody rights of their son, Kavish Mehra, both the parties have accused each other with some serious allegations. After Nisha had accused Karan of having an extra-marital affair, the actor had shockingly revealed that instead of him, his estranged wife, Nisha is the one who had an affair in 2015. Karan had surfaced these details during his conversation with Aradhana from Desi Pataka. He had stated that Nisha had an extra-marital affair back in 2015 that had gone on to continue till 2016. In his words, "She actually had an affair in 2015 which went on till 2016."

Going further in the revelation, Karan Mehra had also added that Nisha Rawal's brother, Rohit Sethia, had also requested him with folded hands to forgive his sister for her big mistake. After which, Karan had decided to let go of Nisha's extra-marital affair to keep their married life safe and sound. He had added, "After which I forgive her. I did everything. Yehi Rohit Sethia gallery main khade hokar mujhse maafi maang raha tha ki meri behen ki zindagi barbaad hojaegi. Usse galti hogayi hai. Uske maa ki meri kya izzat reh jaegi.” On the professional front, Nisha Rawal is currently seen in the show, Meet. 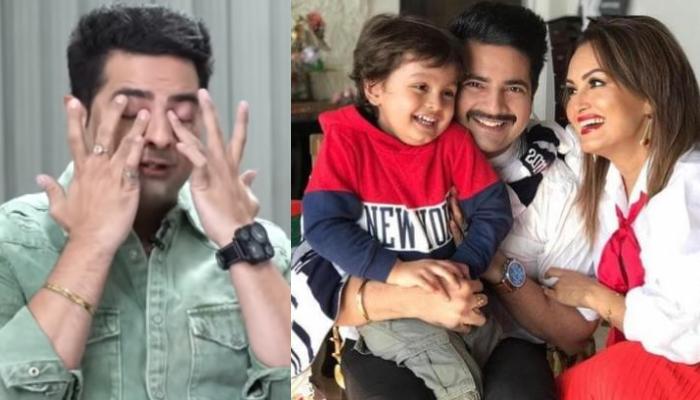 Actor, Karan Mehra’s relationship with his wife, Nisha Rawal, began with ‘love at first sight’ and ended on an ugly note. It was in May 2021 that the first rumours of their marital dispute surfaced online like wildfire, and June 1, 2021, came as a confirmation date of those rumours.