Here's a look into the iconic actress, Nirupa Roy's life, which was full of both bitter and sweet experiences. From having an illustrious acting career to family problems and more unknown facts.

The iconic onscreen mother and the queen of misery, Nirupa Roy, is one of the greatest actresses in the history of Indian cinema. In her astonishing acting career, she portrayed numerous roles, but her role as a mother made an incredible impact on the audiences’ hearts. From being referred to as Indian cinema’s best onscreen mother, there were some people, who thought that she was Amitabh Bachchan’s real mother, courtesy of so many films they had done together. Nirupa was truly a phenomenal actress and has worked in over 250 films. 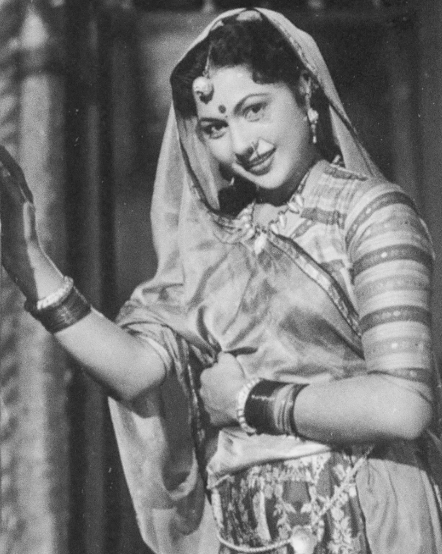 The iconic actress was born on January 4, 1931, in Valsad, Gujarat, as Kokila Kishorechandra Bulsara. For most of her life, Nirupa Roy had hardly talked about her parents and family, which is why not much is known about her family background.

Recommended Read: When Mumtaz Revealed If Rajesh Khanna Cried After She Got Married To Mayur Madhvani, 'I Miss Him' 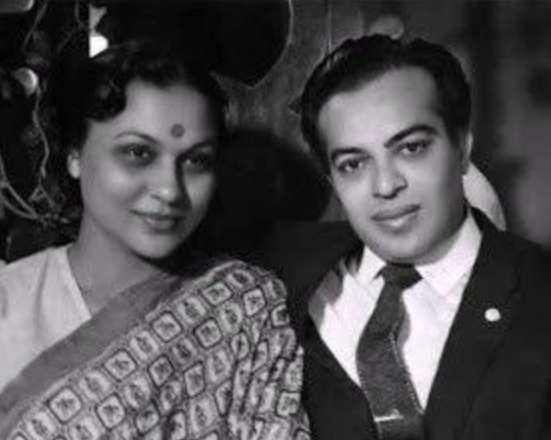 The iconic actress, Nirupa Roy’s personal life wasn’t as glittering and happening as her onscreen life. It was often stated that the actress used all the sadness and pain in her life to excel while performing miserable roles. Well, it’s hard to say whether it’s true or not, but it’s fair to say that there was hardly any actress better than her when it comes to portraying pain on the big screen. 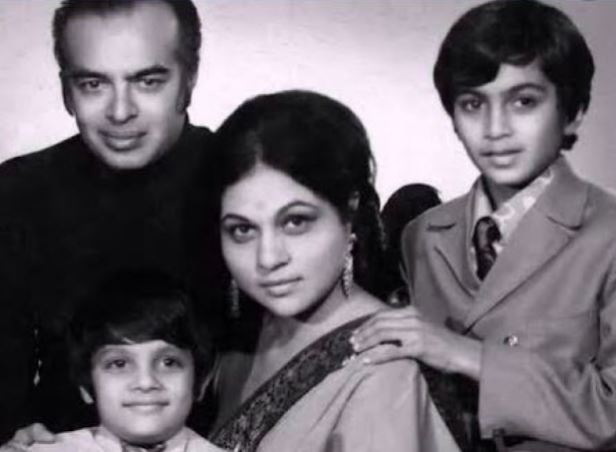 The actress got married at the age of 15 and shifted to Mumbai immediately. It was indeed quite challenging for Nirupa Roy to enter wedlock at such a young age with Kamal Roy. However, she had never laid down her arms. After some years of her marriage, Nirupa and Kamal welcomed two sons, Yogesh Roy and Kiran Roy, into their lives. 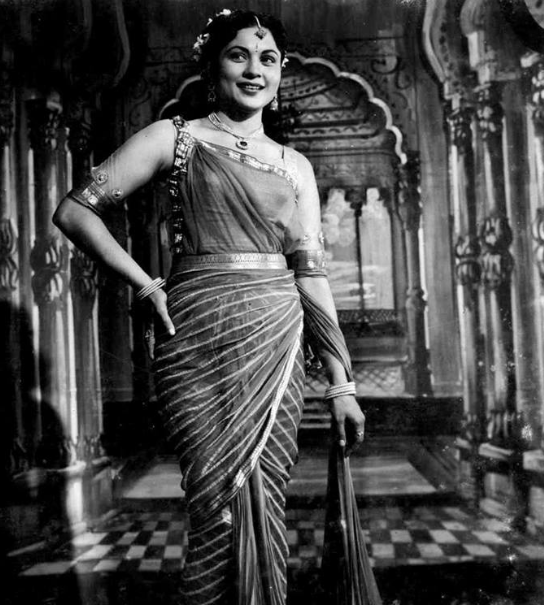 In a career spanning five glorious decades in Indian cinema, Nirupa Roy worked with Dilip Kumar, Amitabh Bachchan, Dev Anand, Dharmendra, Sunny Deol, and the list goes on. However, some of her most memorable roles were in the films, Munimji, Chhaya, Shehnai, and Deewar. Even to this very day, her performances in these four films are a benchmark for so many actors. 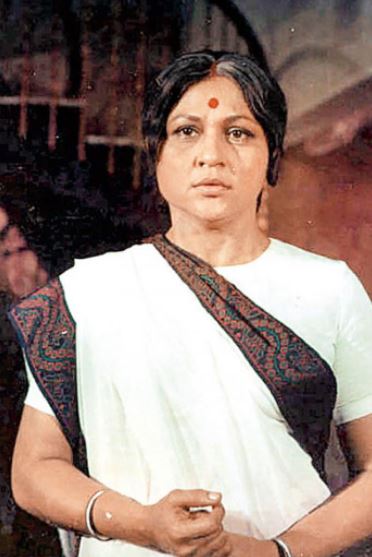 However, when we talk about Nirupa Roy’s best movies, the list is quite long as she worked with so many incredible and iconic film directors of Indian cinema. Which is why she has so many hits in her filmography. Here are some of the best movies of Nirupa Roy’s career, Do Bigha Zameen, Kranti, Mard, Betaab, Khoon Aur Pani, Suhaag, Muqaddar Ka Sikandar, Amar Akbar Anthony, Maa, Purab Aur Paschim, and the list goes on. 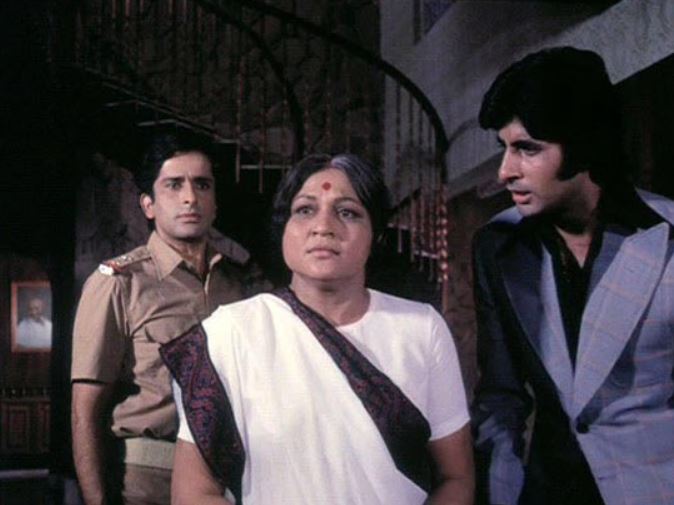 Even to this very day, Nirupa Roy is hailed as the ‘Best mother of Indian cinema’ by most critics, fellow actors, and cinema lovers. However, it’s quite strange that she only won four Filmfare awards in her career. The actress won the Filmfare Award for Best Supporting Actress in 1956 for her role in the film, Munimji. 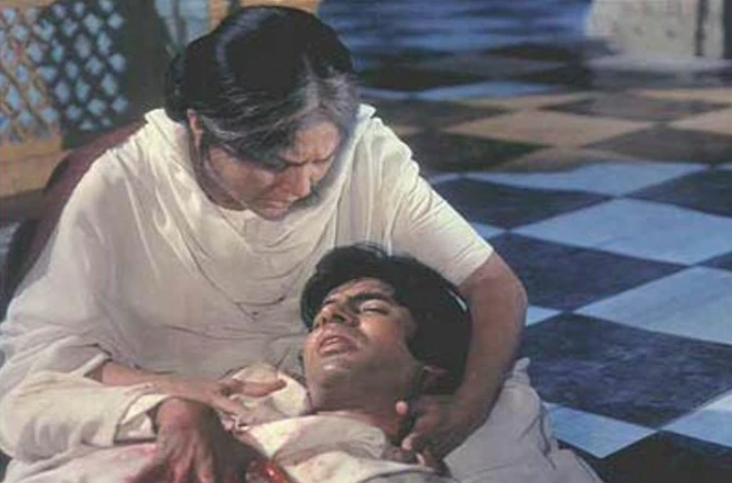 Nirupa Roy won the same title twice, once in 1962 for her film, Chaaya and another for her movie, Shehnai in 1965. In 2004, Nirupa Roy was honoured with the Lifetime Achievement Award for her unparalleled contribution to Indian cinema. However, there’s no denying that she is one of those few actors, who never required awards to define their acting geniuses. 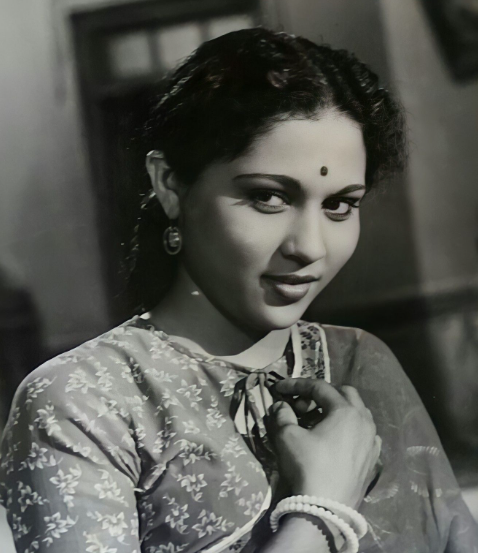 It was in 2001 when Nirupa Roy’s daughter-in-law, Una Roy filed a complaint against her to the police and accused her mother-in-law of dowry. The news shocked the entire film industry, and even the die-hard fans of the iconic actress were in disbelief. Apart from accusing the veteran actress of dowry, Una had also accused Nirupa Roy and her husband, Kamal Roy, of having black money. However, after the investigation, when police couldn’t submit concrete proof to support Una’s severe allegations against the actress, the court stayed Nirupa’s arrest. 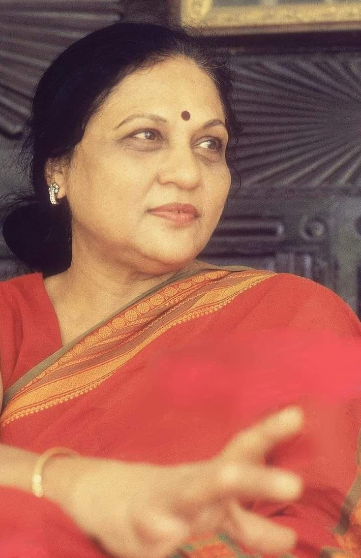 On October 13, 2004, Nirupa Roy suffered a severe cardiac arrest at the age of 73, and she passed away. It was heartbreaking news for the entire film industry, and the entire nation was mourning for the iconic actress. However, soon after her demise, media reports revealed that the late actress’ two sons, Yogesh Roy and Kiran Roy, were reportedly fighting over property ownership.

Don't Miss: When Zeenat Aman Was Brutally Beaten By Ex-Husband, Sanjay Khan Leaving Her One Eye Damaged For Life

When Nirupa Roy's son, Yogesh accused his brother, Kiran and his wife of torturing their mother 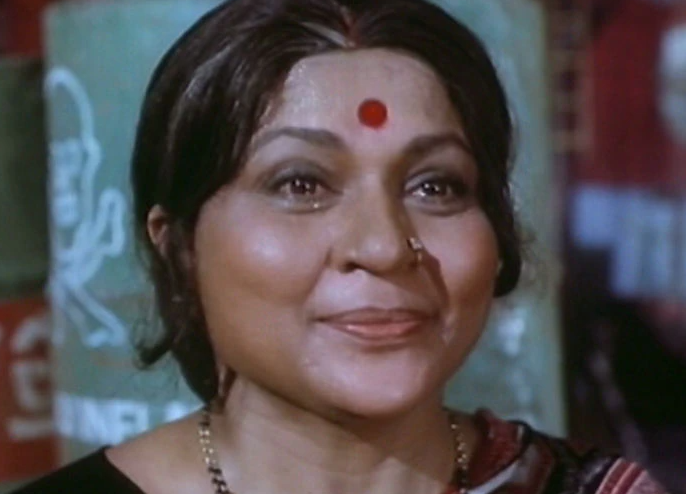 An argument between the two brothers, Yogesh Roy and Kiran Roy, had gone to court after their mother, Nirupa Roy’s demise. It was the elder son of Nirupa Roy, Yogesh, who had accused Kiran and his wife of torturing their mother while she was alive. Not only this, but the elder brother had also stated that Kiran and his wife used to fight with their mother, Nirupa Roy, time and again, which was why the latter had given her entire property to him. Therefore, Yogesh claimed that he was the sole owner of his mother’s entire wealth, and things got dirty after that between the two brothers.

Mother of Indian cinema, Nirupa Roy reportedly died due to her real sons, Yogesh and Kiran 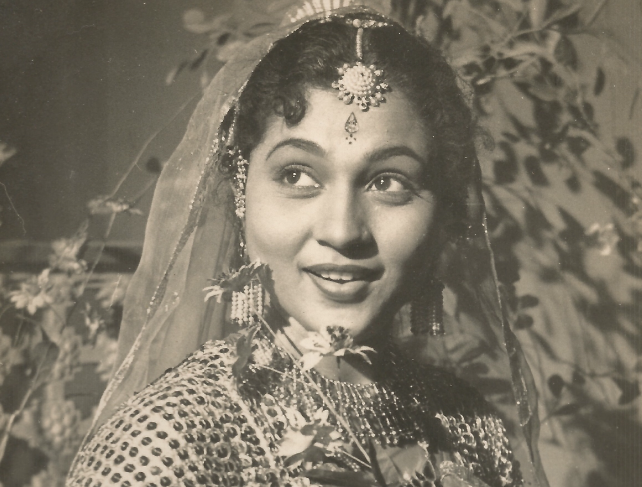 Isn’t it completely ironic that the lady, who was loved by an entire nation, was reportedly betrayed and tortured by her own kids? Well, it’s true that more than ironic, it is quite heartbreaking. For the unversed, Nirupa Roy was reportedly beaten up by her elder son, Yogesh, over the transfer of her property. 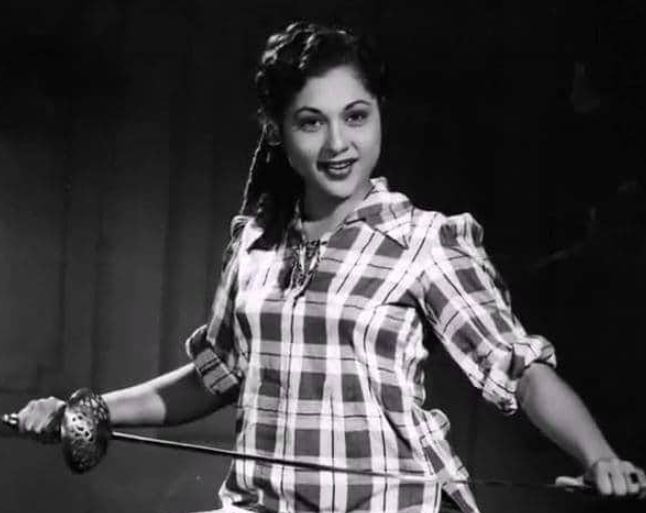 Not only this, if the reports are to be believed, the veteran actress' younger son, Kiran Roy, tortured her just like his elder brother, Yogesh Roy, over her property. In order to put more pressure on Nirupa Roy and her son, Yogesh, it is speculated that Kiran advised his wife to file a dowry case against them. Amid all these reports, there were speculations that the actress had gone into depression after the torture she had received from her own sons. After a few years of dowry case controversy, Nirupa passed away. 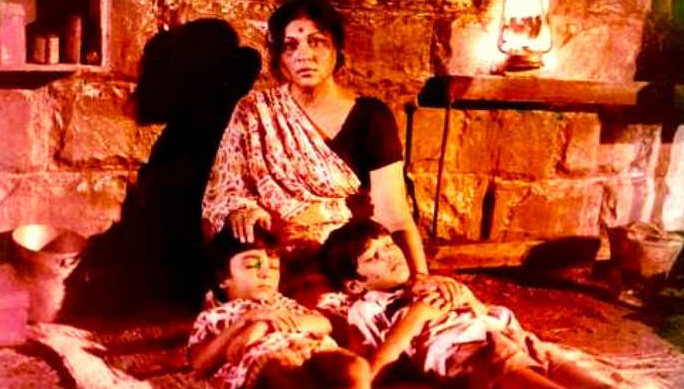 Despite having such a painful life, Nirupa Roy never failed to impress audiences with her acting performances, which is why she will always be remembered as the mother of Indian cinema.