Wonder how Priyanka Chopra and Nick Jonas’ first date had gone? In an interview, Nick Jonas had revealed the reason for not kissing Priyanka on their first date, which had left her upset. Read more! 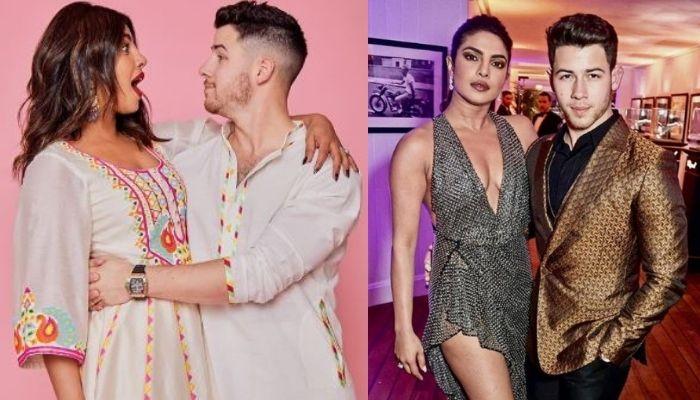 The first date is full of anticipation as after a long texting period, you are finally going to meet the person in real. Your head is full of doubts about the person and if things will go good or not. You are cautious about how you are going to greet the person, if there should be handshake or a hug, or if the first date will also mark their first kiss together. There are lots of doubts, and the same was the first date of Nick Jonas and Priyanka Chopra. (Also Read: Priyanka Chopra Revealed Nick Jonas' Reaction When She Switches Her American Accent To Indian)

Priyanka Chopra Jonas and Nick Jonas had their first face-to-face encounter at the Vanity Fair Oscars after party in 2017, months before the Met Gala, and Mr Jonas was swooned by her. What had followed was a chain of rumours claiming their dating tales as the two were seen getting pretty comfortable with one another! It was in August 2018, when Priyanka had announced the news of her roka with Nick Jonas by sharing a picture on her social media handle. She had turned into Priyanka Chopra Jonas on December 1-2, 2018 as she had gotten married to her forever love, Nick Jonas at Umaid Bhawan Palace as per both Christian and Hindu rituals. Since then, the couple has been giving relationship goals to the millennials. 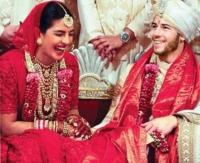 Wonder how Priyanka and Nick’s first date had gone? After months of exchange of messages, Nick and Priyanka had met for their first date, when she had invited him to her apartment, where her mother, Dr Madhu Chopra was watching television. In a 2018 interview with Vogue, Priyanka and Nick had opened up about their first date and how by the end of it, she was left upset. Priyanka had said, “We hung out for a couple of hours. He patted my back before he left.” And then Nick had added, “There was no kiss. There was nothing.” 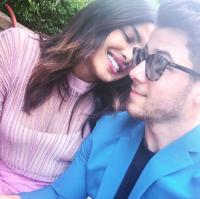 The ‘back pat’ had left Priyanka in disbelief and then Nick had explained the reason for not kissing her on their first date. He had said, “She’s still upset about that.” Continuing, he had explained that he had not made e a move and kissed her because her mother was also in the house. He had added, “I thought it was a respectful first night.” To this, Priyanka had jokingly said, “It was too respectful if you ask me.” 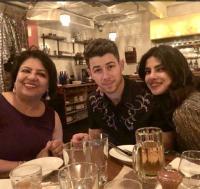 Priyanka Chopra and Nick Jonas had celebrated two years of their first date on May 26, 2020. Priyanka had taken to her Instagram handle to share her first-ever picture with husband, Nick from two years ago. Sharing the picture, Priyanka had written, “2 years ago today we took our very first picture together. Every day since then you have brought me endless joy and happiness. I love you @nickjonas Thank you for making our life together so incredible. Here’s to many more date nights...” with a heart emoticon. To which Nick had replied, “Best two years of my life. I love you” followed by a heart emoticon. (Recommended Read: Priyanka Chopra Jonas And Nick Jonas' Luxurious L.A. Home Exemplifies 'Living Life King Size') 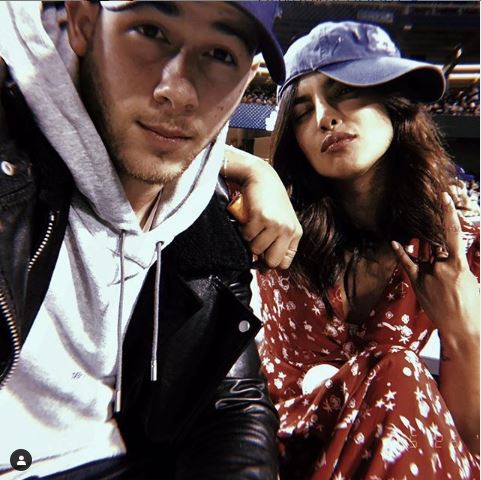 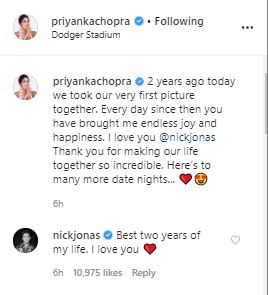 Priyanka and Nick celebrate every teeny-tiny moment of their lives. On July 20, 2020, Priyanka had remembered the day when Nick had popped the question to her and had brought the world at her feet by asking her to marry him! Recalling the same, Priyanka had posted a cute mirror selfie with her hubby and had written a heartfelt note, which could be read as "To the greatest joy of my life. 2 years ago on this day you asked me to marry you! I may have been speechless then but I say yes every moment of every day in the most unprecedented time you made this weekend so incredibly memorable. Thank you for thinking of me all the time. I am the luckiest girl in the world! I love you @nickjonas." The doting husband, Nick had commented, "Thank you for saying yes. I love you, beautiful." (Don't Miss: When Alia Bhatt Had Picked Ranbir Kapoor As First Contestant For Her 'Swayamvar' If It Ever Happens) 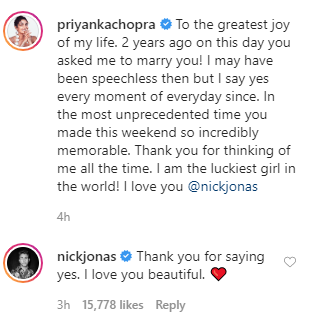 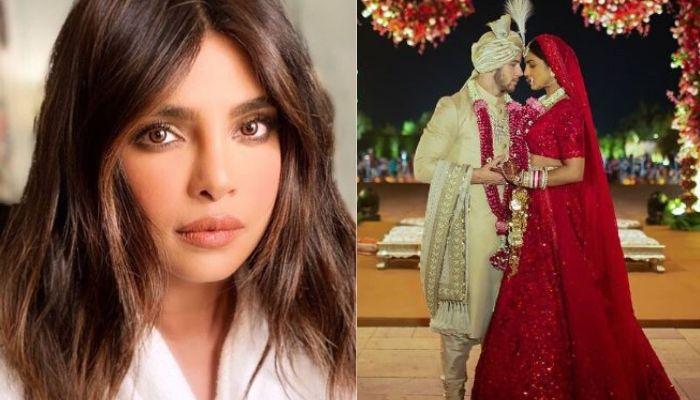 The global star and desi girl, Priyanka Chopra had met Nick Jonas at the Met Gala outing in 2017, sparking the rumours of their dating. It was in August 2018, when Priyanka had announced the news of her roka with Nick Jonas. She had turned into Priyanka Chopra Jonas on December 1-2,