Priyanka Chopra and Nick Jonas had gotten married after 5 years of Priyanka's father, Ashok Chopra's death. Now, Nick talks about the only wish he had from wife, Priyanka's late father. Details inside

For a father, his daughter remains a little baby always. The feeling of holding her for the first time and the surge of protective streak becomes a constant. All he prays for is to find someone for his daughter, who can love her and protect her with the same intensity as he does. Priyanka Chopra is self-claimed ‘Daddy’s lil girl’, who had lost her father, Dr Ashok Chopra to cancer after a long battle. (Also Read: 'Papa', Sumeet Vyas Reveals How He And Mommy, Ekta Kaul Find It Confusing To Understand Baby, Ved)

Like every father, Priyanka’s father, Mr Chopra too had a wish to see his daughter get married. In an interview with Zoom, Priyanka had revealed her father’s wish of seeing his daughter getting married. She had told that her father used to keep on saying ‘Main suit kab silwaau, main suit kab silwaau’. However, destiny had other plans, and Priyanka lost her father in 2013. It was after 5 years of his death that Priyanka had tied the knot with Nick Jonas as per both Christian and Hindu rituals. Nick Jonas never got a chance to meet his father-in-law, Dr Ashok Chopra, but now he wishes to have a chance to meet him. On the occasion of Father’s Day, Nick Jonas took to his Instagram handle to wish his father, Paul Kevin Jonas and Priyanka’s father. While for his father, Nick mentioned how he is his forever hero. For Priyanka’s father, Nick mentioned how he wishes to have had a chance to meet him and how he raised an incredible daughter. Sharing a picture of his father and Priyanka’s childhood picture with her father, Nick wrote, “Happy Father’s Day to all the dads out there! My dad is and has always been my hero. Love and miss you @papakjonas. Dr. Ashok Chopra, I wish I would have had the chance to meet you. You raised an incredible daughter, and I’m so blessed we found each other. And to everyone not able to be with their fathers I’m thinking of you today and sending you love.” Take a look: 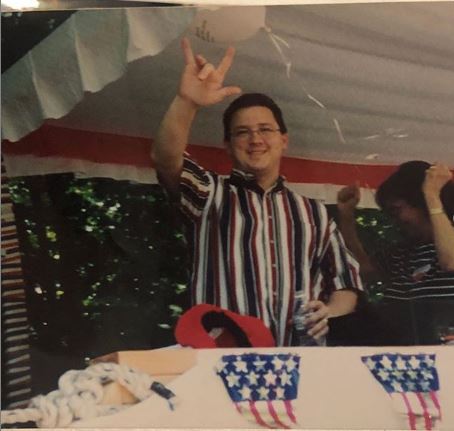 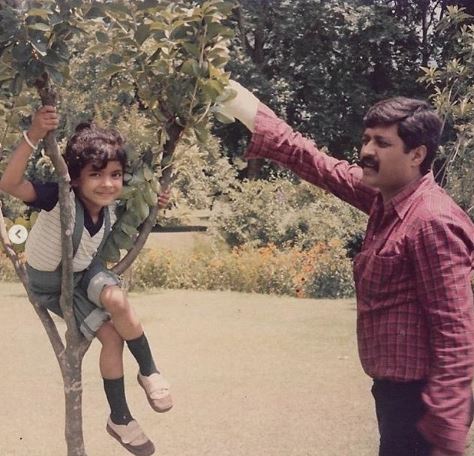 Just like her husband, Priyanka Chopra Jonas also wished both of her fathers. Sharing a singing picture of her father and Nick’s father, she revealed that this is the reason why the two megastars have singing in their genes. Sharing the pictures, she wrote, “Maybe we both got it from our fathers #HappyFathersDay to everyone celebrating @nickjonas @papakjonas.” Take a look: 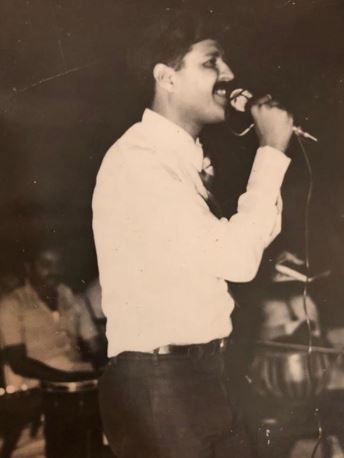 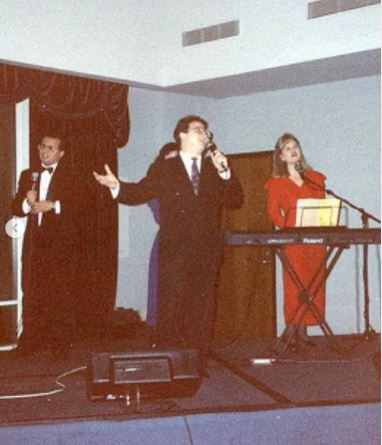 On June 10, 2020, Priyanka Chopra Jonas had taken to her Instagram handle and had posted a picture of her late father, Dr Ashok Chopra as she misses him too much. The monochrome picture was from her dad’s younger days and it had made us believe that Priyanka looks quite similar to her father. Along with the beautiful picture, Priyanka had admitted in the caption that she misses her father every single day of her life. Her caption could be read as “We're connected by heartstrings to infinity Miss you dad, every single day!” Take a look. (Recommended Read: Mahira Sharma Talks About Alleged Beau, Paras Chhabara's Bigg Boss' Eye Tattoo In Place Of His Ex's) Earlier in an interview with Mumbai Mirror, Priyanka Chopra Jonas had revealed that her husband, Nick Jonas has qualities which are similar to her father's and sees her dad’s chhavi in him. Talking about the same, she had said, “The more I get to know him, yes. I feel I have married someone who is my dad’s chhavi. Not just the music, they are both very stable, solid, rooted and dependable." (Recommended Read: Shibani Dandekar And Farhan Akhtar's Lunch Date With Parents, Javed Akhtar And Shabana Azmi [Video]) Nick Jonas has time and again proved to be the best husband! Isn’t it?