And guess what? Newbie daddy, Neil has shared the first pictures of his little angel on social media. He took to his Instagram on the occasion of Daughter’s Day yesterday (September 23, 2018), and adorably captioned the following pictures of his first child as, “NOW EVERYDAY IS DAUGHTERS DAY”, preceded by heart emoticons. 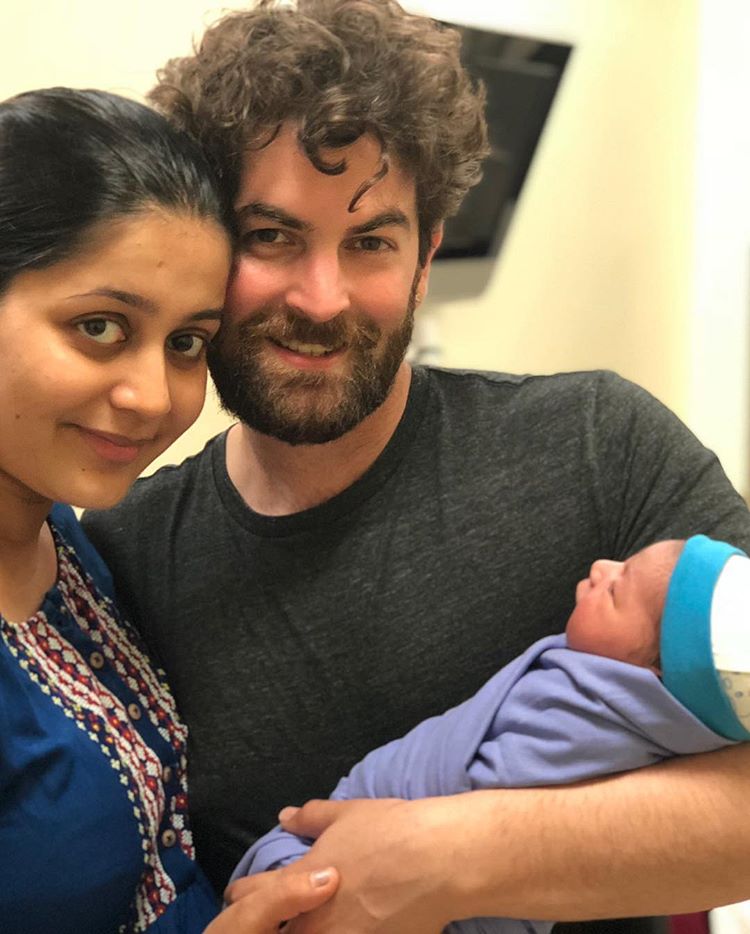 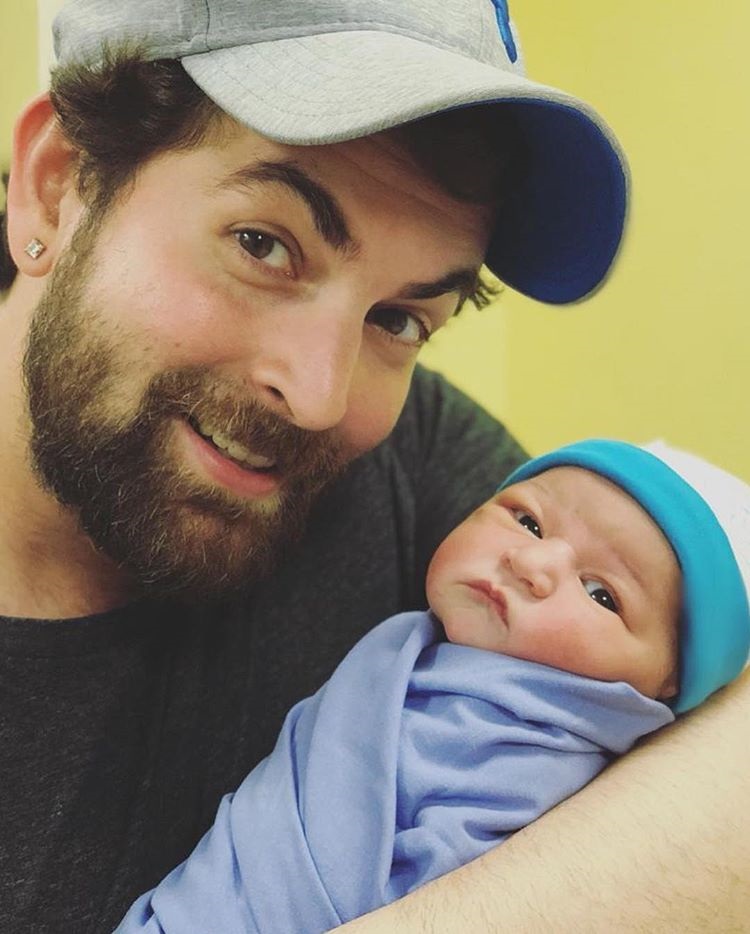 On September 22, Neil had also revealed the name of his little daughter. Neil and Rukmini have named her Nurvi which means, ‘precious’. Neil wrote, “Rukmini and I are proud to announce the arrival of our darling daughter, Nurvi. The entire Mukesh family is elated. Both mother and daughter are well by the Grace of God”. Earlier, when Rukmini was discharged from the hospital, she along with her hubby, Neil and their new-born little munchkin were surrounded by paparazzi. Neil and Rukmini colour-coordinated their outfits wearing blue denim. The post-pregnancy glow on Rukmini's face was so evident, and Neil looked like the happiest father in the world. Take a look:

In April 2018, Neil had shared the news of his wife’s pregnancy by posting the following pictures, one which was captioned, “To Be Delivered Soon” and the other depicted Neil and Rukmini holding baby shoes. 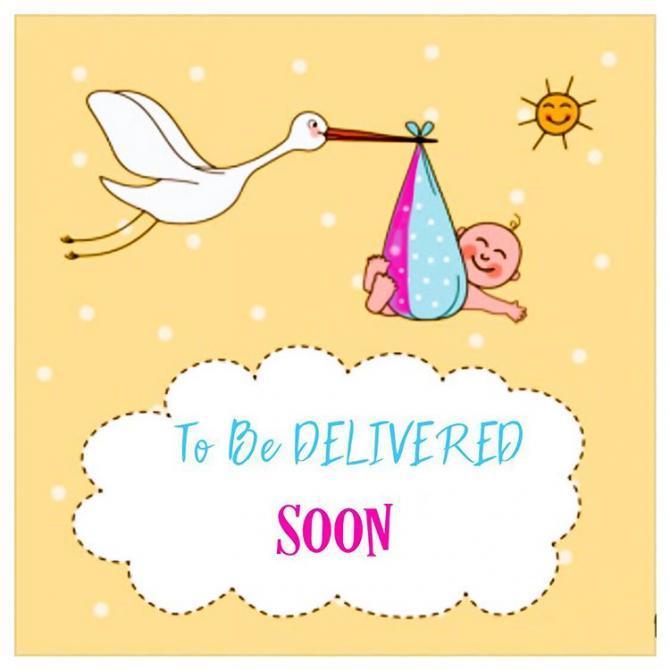 He had revealed to an online tabloid then, “We learnt of the pregnancy a few of months ago but wanted for things to settle in before making the news public. Previous trips to Abu Dhabi had been all about shopping for us, but this time it is entirely focussed on our baby. We are picking out things in neutral colours because we don’t know yet if it’s a boy or a girl. I just want to make sure that Rukmini is happy. We have been visiting all the maternity sections in malls and it’s amazing to see the tiny mittens and baby clothes. It’s overwhelming and exciting as well”. He had also added, “The arrival of our first born hasn't seeped in yet but I'm definitely very excited for the next phase in my life. I am lucky to have great support system at home, who are constantly guiding Rukmini on the dos and don'ts. We are okay with a baby girl or a baby boy as long as the baby is healthy. She’s happy that everyone has been pampering her even more than before”. And when the then-preggy wife, Rukmini was contacted by a media house, she spoke reverently of Neil and said, “Neil will be an excellent father just as he is a fantastic husband. He loves children. The family has been taking good care of me. We have been doing a spot of baby shopping for a few months now, apart from activities like meditation, yoga and music”. Neil got married to Rukmini in February 2017 in an arranged marriage set up. On the professional front, Neil’s last big release, Golmaal Again, was in 2017. He will next be seen in Saaho starring Prabhas and Shraddha Kapoor. (You May Like: Prince Narula And Yuvika Chaudhary Present Their First Wedding Invitation Card To Ganesha)

Readers, do let us know in the comments section below as to how did you like Neil Nitin Mukesh and Rukmini Sahay’s baby's first pictures.