In an episode of Indian Idol 11, Aditya’s parents graced the show and revealed that they want to make Neha Kakkar their bahu. Neha shared a video, in which she could be seen calling his mom, sasu maa. 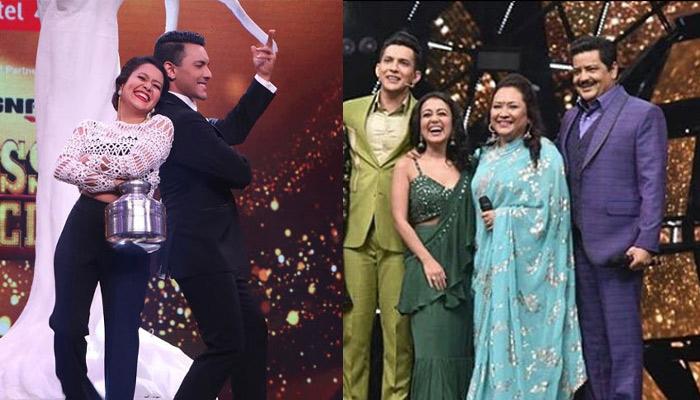 In Bollywood, nothing comes easy as it’s only your talent and hard work that helps you to succeed in the industry. Whether you want to become an actor or a singer in Bollywood, you will have to prove your worth and when the audience feels connected to you, only then you can see yourself achieving the fame you aspired for. And who better than Bollywood’s singing sensation, Neha Kakkar to vouch for the same. Neha, who had started her career by singing at the jagrans with her sister, Sonu Kakkar. She had started to sing bhajans at the mere age of 4 and continued to do the same till the age of 16 when she had participated in the singing reality show, Indian Idol 2. (Recommended Read: Saif Ali Khan Loses His Cool At Fans For Constantly Clicking Him, Kareena And Taimur, Netizens React)

Neha Kakkar, who had participated in the singing reality show, Indian Idol 2, is now judging the same show and is a source of inspiration for many. Be it any genre of singing, Neha has excelled in all and how beautifully she has done it needs a special mention. She is currently judging the eleventh season of Indian Idol and the host of the show, Aditya Narayan is completely smitten by her persona. He is seen continuously trying to woo her and win her heart, but Neha has always taken it in a good spirit and never took his proposals seriously. In a recent episode, Aditya’s parents, Udit Narayan and Deepa Narayan had graced the show, and it was Udit, who had confessed that they are on the show to make Neha their ‘bahu.’

On January 12, 2020, Neha Kakkar took to her Instagram handle and shared a video, in which she shared the clips of the weekend episode where Aditya Narayan’s parents had graced the show. In the video, we could see, Udit Narayan confessing that he really likes, Neha and wants to make her his bahu. Later, when Aditya’s mother, Deepa Narayan came on the show, she showered Neha with praises and shared her desire of making her Narayan pariwaar's bahu. After hearing her praises, Neha was seen delighted and in amusement she called Deepa ‘sasu maa’, which made everyone laugh and it was Aditya, who was seen overjoyed. Check out the video:

The camaraderie between Neha Kakkar and Aditya Narayan is loved by all their fans and followers and is taken in good and healthy spirit by all. Aditya never leaves a chance to flirt with Neha and has confessed his love for her many times. During the episode, Udit Narayan had finally revealed the reason why he had come on the show and had said that he is extremely keen in making Neha his daughter-in-law. Aditya’s mother, Deepa Narayan Jha too, had come on the sets especially to convince Neha to become the 'bahu' of the Narayan family. That’s not it! Neha’s parents too had come on the sets and they had fooled her by saying that they have agreed to this rishta. While this prank had left Aditya blushing, Neha had taken it sportingly and had slyly said that if she gets married to him so early, then there would be no fun left between them. (Suggested Read: Tahira Kashyap's Bond With Devrani Aakriti Ahuja At Virajveer's Birthday Bash Speaks Volumes Of Love) 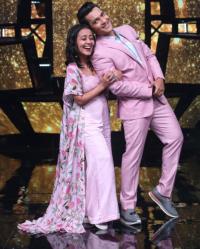 As per a Times Of India report, a source had said, "All the contestants are extremely talented. He further mentioned that there was another reason which made me come on the stage of India Idol that was I am keen on making Neha, my daughter-in-law. Not only Udit Narayan but Aditya’s mother Deepa Narayan also came on the sets of Indian Idol to convince Neha so that she becomes the 'Bahu' of Narayan Khandan."

Neha Kakkar has been ruling the hearts of millions of people with her tremendous singing and it is her bubbly nature which makes people fall in love with her. It is not only her professional life, but her personal life also became a point of discussion for the gossipmongers. Neha was earlier rumoured to be dating, actor, Himansh Kohli, but later the two had called it off and Neha was linked with Indian Idol 10 contestant, Vibhor Parasar. Neha is rumoured to be dating Vibhor and the two have been spotted at various events, award shows and he was once spotted with Neha at her best friend’s wedding. However, the two have always refuted the rumours and speculations surrounding their personal life. 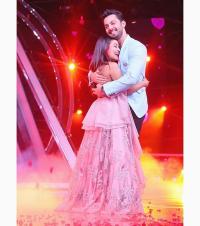 Refuting them in an interview with BollywoodLife, Vibhor had stated, “You should take it as a rumour. People have sh** mentality. If someone is helping you build your career, it is because they see some talent in you. Just because I don’t tag her as didi (sister) on Instagram, everyone starts thinking that she is my girlfriend. I’m Vibhor Parashar because of her. I really respect her, and people know me because of her and obviously, also because of my hard work. So, I don’t even feel like responding to these rumours. Mera dimaag kharab hota hai when I hear these things (I get irritated when I hear these things).” (Must Read: Arti Singh Confesses She Was Molested At The Age Of 13, Kashmera Reveals Her And Krushna's Reaction) 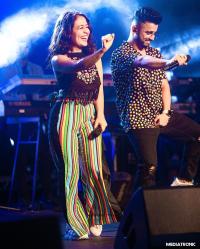 We love the camaraderie that Neha Kakkar shares with Aditya Narayan! 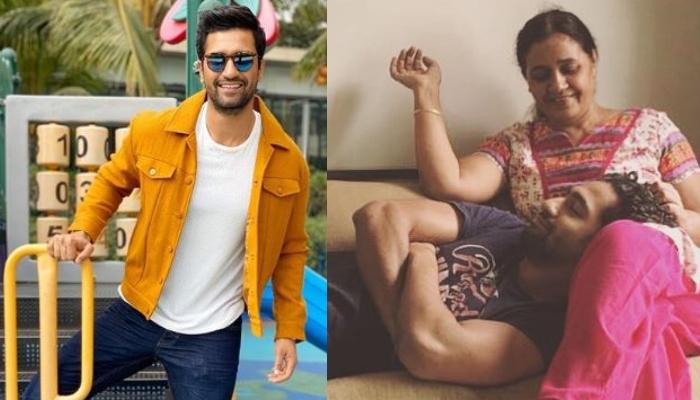 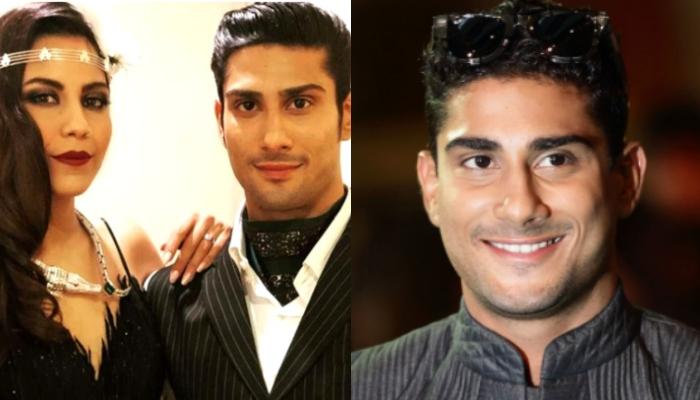