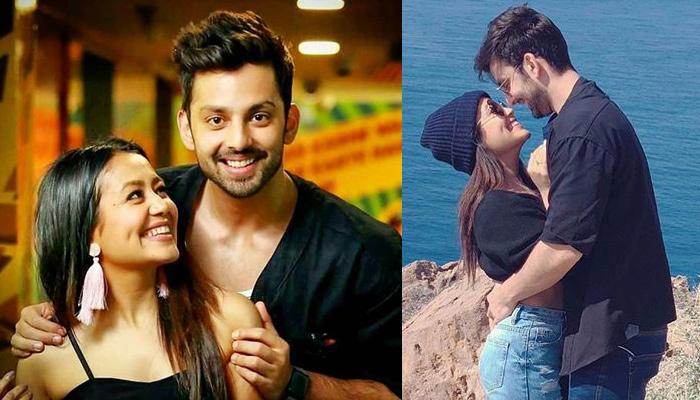 The question of ‘are they dating?’ or ‘aren’t they dating?’ have been doing the rounds for quite some time now. Everyone is wondering what’s brewing between Oh Humsafar fame couple, Bollywood singer Neha Kakkar and Yaariyan actor Himansh Kohli. Since Valentine’s week (READ), the speculations were rife about them sharing a romantic relationship and their Instagram posts seemingly confirmed those rumours.

Though their pictures and videos together speak a different story, Neha and Himansh have maintained their “just friends” status. Speaking about their alleged relationship, Neha Kakkar spoke to a leading daily and was quoted as saying, "Honestly, we just keep on laughing about these reports. I don’t think there’s anything wrong in what they are saying, but it’s not true. Two best friends can totally say they love and adore each other, without any meaning of romance." 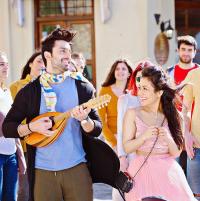 On the other hand, Humse Hai Liife actor recalled how a mere professional meet brewed conjectures of their alleged romance. Himansh stated, “I had to meet Neha and her brother for some work, and I wanted to discuss some songs for one of my movies. So, it was a work meeting, but after a couple of our photos got out, I got a call from my friends asking me if I had gotten engaged." (Also Read: 'Galliyan' Singer, Ankit Tiwari Is Getting Married To A Girl Whom His 'Dadi' Met On A Train Journey) 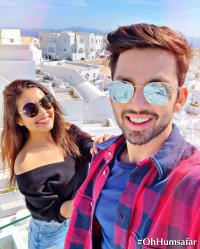 When she was asked if these surmises affect them or their friendship, Neha Kakkar remarked, “We might have been affected had we been dating. Since he is single, and so am I, we have got nothing to worry about." Recounting an incidence when these tittle-tattles made his parents believe that he had married Neha and they called him up to confirm, Himansh revealed, “This year, Mahashivratri happened to be on Valentine’s Day. So, we posted a snap together. Valentine’s is not only about boyfriend-girlfriend, even two friends can celebrate it.” 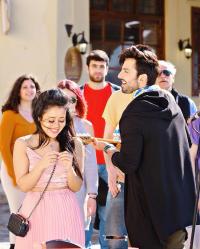 Himansh Kohli further added, “But people thought that we have married each other on Mahashivratri. My father also called and he was like, ‘Beta why have you married without informing us. We wouldn’t have said no’. That felt a bit bad... that they believed something that was not true." (Also Read: Sonam Kapoor And Anand Ahuja Will Shift To London Post-Wedding, Details Inside!) 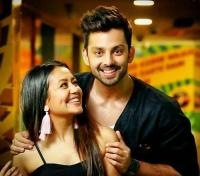 In an earlier interview, Neha said that she and Himansh started off from being friends and have now become humsafars. Neha Kakkar shared, “Rumours around our bond are true. We became great friends right after Yaariyan. And now, we have become ‘Humsafars’ since we travel together for work.” And Himansh said that their jodi is working, “We are strictly best friends! It is very good to hear from people such good comments about us and about our chemistry. People are liking us together. Jodi is working.” 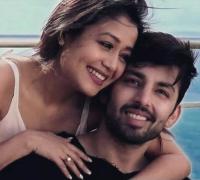 For the uninitiated ones, Neha Kakkar and Himansh Kohli’s dating rumours started hitting the internet during Valentine’s week, when they both celebrated teddy day, chocolate day, kiss day and Valentine’s Day together. Not only this, on March 8, which is Women’s Day, Himansh wished the lovely and special women in his life, Neha by giving a peck on her cheeks. Isn’t it endearing? 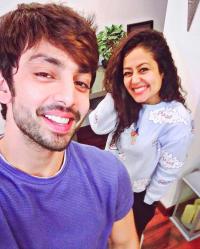 Though Neha Kakkar and Himansh Kohli are still maintaining their “just friends” stance, #Nehansh fans are still hoping that their favourite couple is dating!

Next Read: From Strangers To Lovers: Beautiful Love Story Of Bollywood Singer Shaan And His Wife Radhika Love seems to be completely in the air for this newbie couple from the tinsel town. Whether they officially agree that they are dating each other or not, their social media posts for each other and the way they blush when together say it all. The mention is of none