Bollywood actress, Neha Dhupia, who is a mommy of two adorable munchkins, has faced a lot of trolling for her look to her postpartum weight gain. However, the actress always kept her calm and never paid any heed to the trollers and people. But for the first time, Neha talked about facing rejections after embracing pregnancy. She shared how people asked her to step down from certain projects. 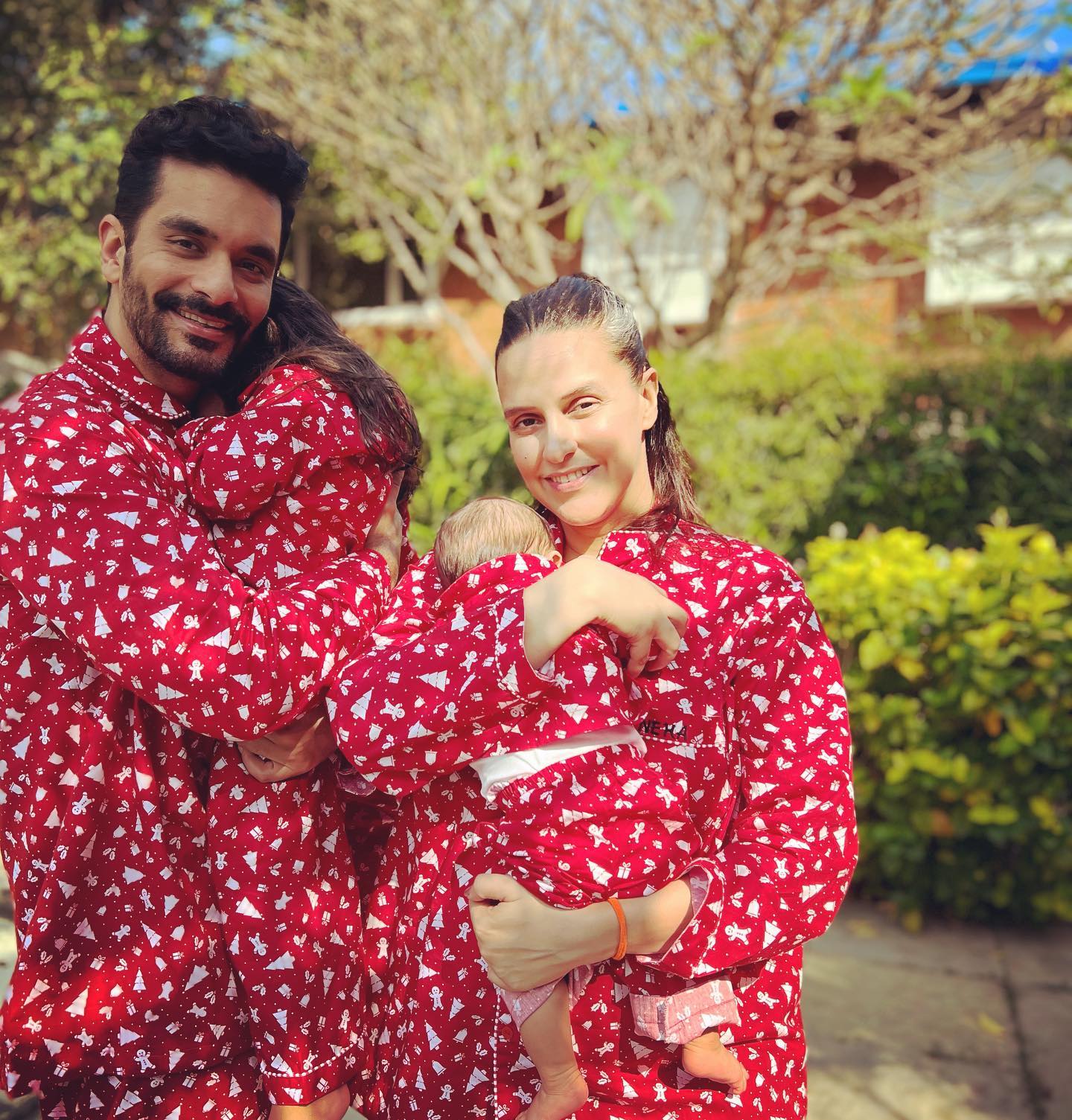 Recently, in an interview with Pinkvilla, Neha talked about people rejecting her for roles. She shared that she would get roles, but suddenly they would say they are shooting out of the country. Later, she would find them shooting without her at the same location. However, the heartbreaking moment was when she was asked to step down from projects because of pregnancy. She said:

"Up to now, where I have been asked to step down from projects due to pregnancy. They said my look would be different. So you face rejection at all levels." 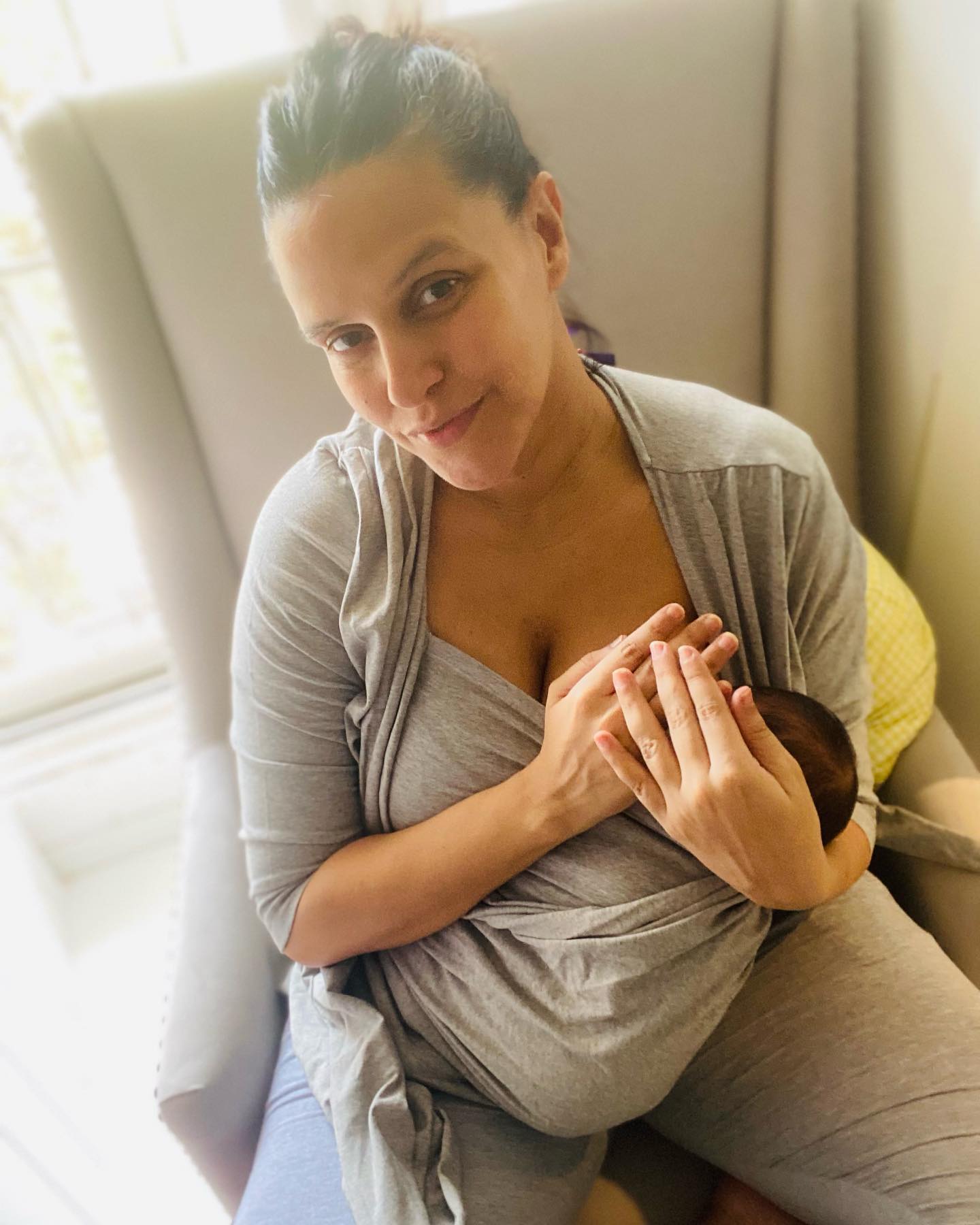 Earlier, in an interview with the Filmfare magazine, Neha talked about her so-called designer friends refusing to give outfits to her because of her postpartum weight. Neha had also shared that after her son's birth, she had gone to her friend's wedding, and wanted to wear a  fancy outfit. But all her a-lister designer friends had denied it. She had said:

"I had so many designers who were so nice and they were making clothes for me. Soon after I gave birth, I went to a friend's wedding and I wanted to wear fancy clothes and I wasn't fitting into anything and I don't know why I'm telling you this information, but I had so many A list designers who I had thought were friends of mine who just turned me down saying, 'listen we have nothing for you'. The double standards exist everywhere. But I'm okay man, it's a part of the game. If that's how they want to treat people, that's how they want to do it, it's fine." 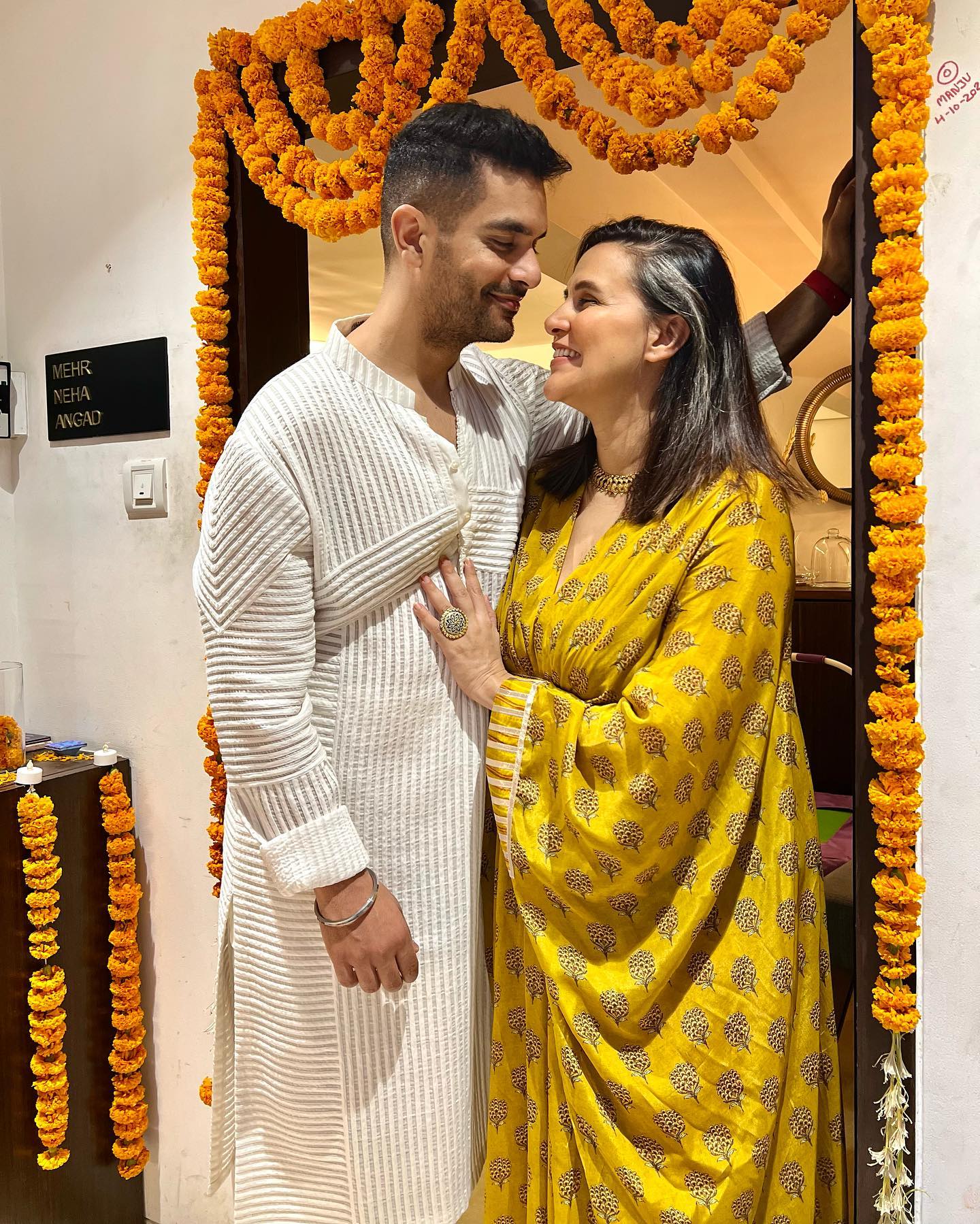 On the work front, Neha was last seen in the film, A Thursday!

Next Read: Kratika Sengar Shares A Picture Of Breastfeeding Her Daughter, Devika Dheer, Pens A Note Bollywood actress, Neha Dhupia is enjoying every moment of her second pregnancy. The gorgeousness has been sharing snippets of her beautiful phase with her Instagram fans. For the unversed, Neha Dhupia and Angad Bedi had embraced parenthood for the first time with the arrival of their daughter, Mehr Dhupia Bedi, on November