Neha Dhupia and Angad Bedi are enjoying their vacation in Maldives with their baby girl, Mehr. On October 22, 2020, Neha shared exotic pictures with her ‘sunglass brigade’. There are some couples in the glamour world, who have always managed to surprise us with their adorable bond. And one such celebrity couple is Neha Dhupia and Angad Bedi. From best friends to partners and now parents to a beautiful angel, Mehr, they have always given relationship goals to the millennials. From being with one another through thick and thin to pulling pranks on each other, netizens love their camaraderie. (Also Read: Hina Khan's Beau, Rocky Jaiswal Showers Love On His Girlfriend After She Returns From 'Bigg Boss 14')

The duo had kept their relationship under the wraps and when the pictures of their intimate Anand Karaj had surfaced on the internet, their fans had gotten the sweetest surprise. When the entire world was busy with Sonam Kapoor and Anand Ahuja’s wedding, Neha Dhupia and Angad Bedi had straightaway posted pictures from their wedding ceremony on May 10, 2018. Although the two had known each other for quite some time, Neha gives the credit to Karan Johar for bringing them together. Looking at their strong bond, it was Karan, who had screamed at a party, “Can you not see this? Are you blind?” 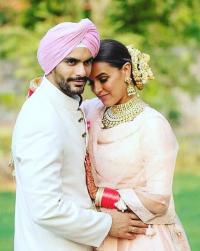 Some days back, Neha and Angad had jetted off to Maldives with their daughter, Mehr for a mini-vacation. Neha and Angad have been sharing glimpses of the same on their IG handle. Neha, Angad and Mehr’s pictures will make you crave for a vacation. On October 22, 2020, Neha and Angad took to their respective IG handles and shared sunkissed pictures with their baby girl, Mehr. The trio looked adorable as they enjoyed the scenic beauty of Maldives. Along with the pictures, Neha wrote, “The Sunshine and sunglass brigade” while Angad captioned the pictures as “Walking on sunshine.” 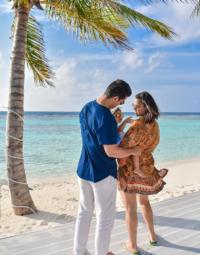 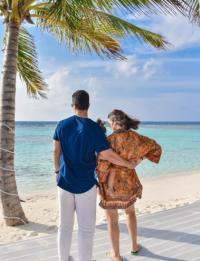 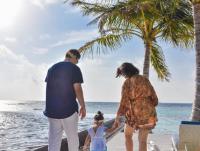 On October 17, 2020, Angad Bedi and Neha Dhupia had shared sizzling pictures from their Maldives getaway. Neha had set the temperatures soaring high in a black swimsuit while Angad Bedi had looked handsome as he had flaunted his chiselled body. Sharing their beach pictures, Angad had written, "#Maldives state of mind!!! With the Mrs @nehadhupia @movenpickkuredhivarumaldives #vacation #holiday." Neha had given a quirky touch to her caption as she had written, "@angadbedi spotted in Maldives with a woman in black bikini and face covered. Should I be worried ???” (Also Read: Priyanka Chopra Loves Stealing Her Hubby, Nick Jonas' Clothes, The Collage Will Make You Go ROFL) 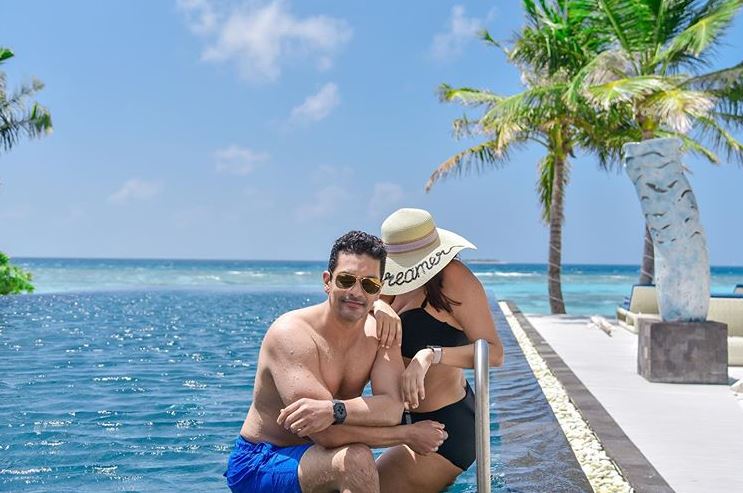 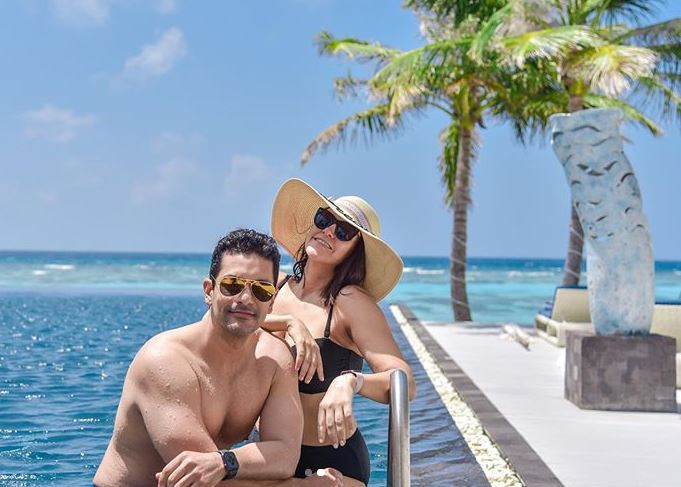 On August 27, 2020, Neha Dhupia had turned 40 and the diva had received wishes from her friends, fans and family. And out of all those wishes, her hubby, Angad Bedi had shared the sweetest wish for her. Angad had taken to his IG handle and had shared two pictures with Neha, where the lovely couple had hugged each other. Along with the pictures, Angad had penned an adorable wish for his ‘Mrs’, which could be read as “To the Mrs... my pillar of strength!! Wish you a very happy birthday. I love you my fearless no filter girl @nehadhupia #happybirthday” followed by hearts and kissing emojis. He had also shared a solo picture of Neha from one of their holidays and had written, "Whattt a hottie!!! @nehadhupia it’s your birthday gurl!!!" 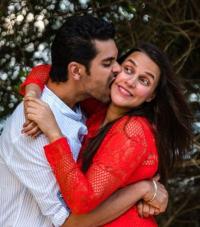 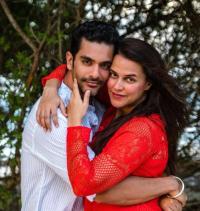 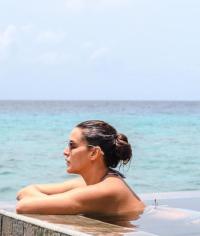 Earlier, in an interview with Bollywood Bubble, Neha Dhupia was asked to give some relationship advice to the young couples, who are going through a rough patch in their relationship. On which, the actress had stated that she's no one to advise other people about their relationship, but there's a thing that needs to be present in every relationship. She had said, "If you are thinking of settling down or marrying someone, then it should be someone who is a friend who understands you and someone who knows your bad days better than your good days. It should be based on truth, and that's the most important thing." (Also Read: Neha Kakkar Flaunts Her Bridal Mehendi Wearing The Most Comfortable Outfit That's Every Bride's Wish) 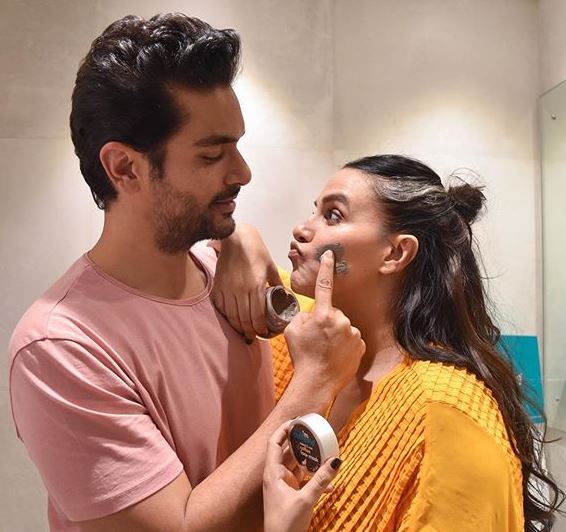 Are you also craving for a vacation? Let us know.