Riddhima Kapoor Sahni turned 40 and the most special wish came her way a while back when her mother, Neetu Kapoor penned a heartfelt note along with a picture from the birthday celebrations.

Born to the star couple, Rishi Kapoor and Neetu Kapoor, Riddhima Kapoor has always been in the limelight. But contrary to what most of her Kapoor siblings had chosen, Riddhima had opted for a different career path than acting and with her passion for creativity, created a niche for herself as a designer. Riddhima had added Sahni to her name when she had tied the knot with her ‘best friend’, a Delhi-based industrialist, Bharat Sahni on January 25, 2006. But just like any daughter, Riddhima's place in the life of the Kapoors was the same even after marriage and she was, is and will always be the heartbeat of her family. (Also Read: Riddhima Kapoor's 40th Bash Was Attended By Ranbir, His GF, Alia And Sisters, Kareena And Karisma)

Riddhima Kapoor Sahni knows how to make her loved ones smile and she is the constant pillar of strength for her mother, Neetu Kapoor, brother, Ranbir Kapoor and husband, Bharat Sahni. Like Riddhima makes sure the smile remains intact on the faces of the people she loves, her family also left no stone unturned to make her 40th birthday special. The Kapoors and Sahnis had curated the best birthday wish for Riddhima as she turned 40 on September 15, 2020. To surprise Riddhima, they have danced their hearts out on the song, Aap Jaisa Koi from the film, Qurbani. Riddhima’s birthday special video features Neetu Kapoor, Bharat, Ranbir Kapoor and Alia Bhatt, Armaan Jain and Anissa Malhotra, Manish Malhotra and Aadar Jain.

The most special wish came Riddhima Kapoor Sahni’s way just a while back when her mother, Neetu Kapoor took to her IG handle and posted a picture from the midnight birthday celebrations of her daughter. Neetu Kapoor posted a beautiful picture with Riddhima, and in the caption, spoke about how the little girl in her head had been so amazing in the past few months. Wishing Riddhima on her birthday, Neetu Kapoor wrote, “In my head she is my lil girl but what she has been for the past few months has been amazing!!! She has been strict at the same time always watched me like a hawk !! we have cried we have laughed played scrabble (most of the time she lost) cannot be another like her. Happy big 40 cuteness.” Riddhima commented on the post, “Love you mostest ma”. Sharing the same picture on her IG handle, Riddhima wrote, “Love & only love.”

This Is What Mr. And Mrs. Vivek Dahiya Are Doing Right Now! 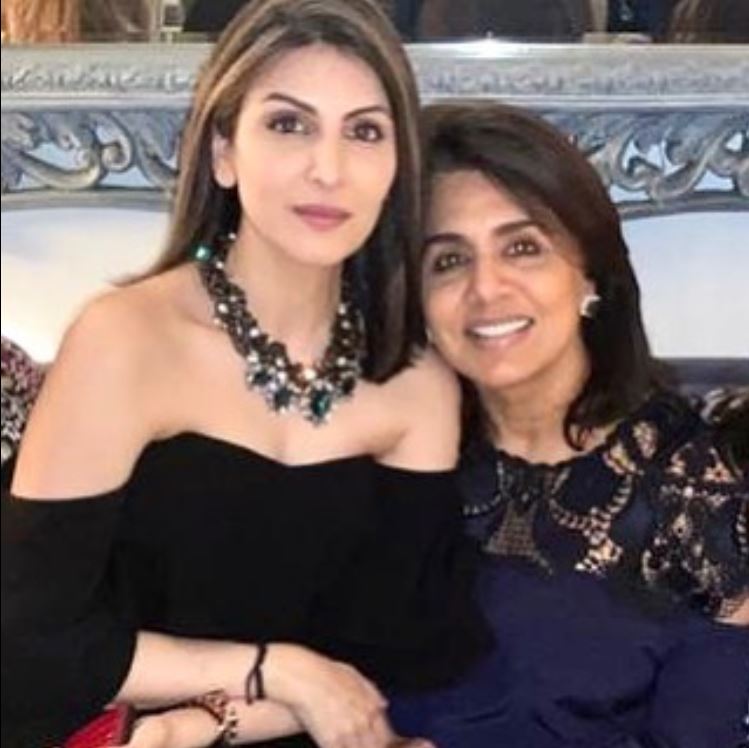 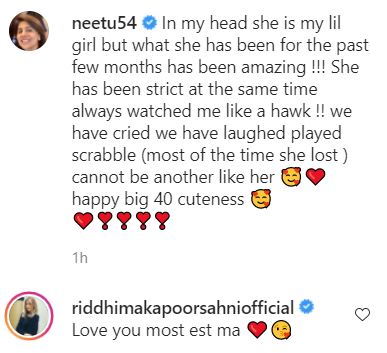 For the uninitiated, the past few months have been quite difficult and heartbreaking for the Kapoor clan as in April 2020, Rishi Kapoor had taken his last breath after fighting a long battle with leukemia. Since then, Riddhima Kapoor Sahni and Ranbir Kapoor have been pillars of strength for their mother, Neetu Kapoor. Riddhima is even staying in Mumbai since May 2020 with her daughter, Samara Sahni to be with her mother. A few days after the demise of her father, Riddhima had posted a throwback selfie with Neetu Kapoor and Ranbir on her IG story and had written, “Got your back Ma #yourpillars” atop it. (Also Read: Kareena Kapoor Khan Shares Childhood Photo Of Sister Squad, Kareena-Karisma-Riddhima With Raj Kapoor) On September 3, 2020, it was Rishi Kapoor’s 68th birth anniversary and to mark the special day, Riddhima Kapoor Sahni had penned an emotional note. Sharing throwback pictures with her father, Rishi Kapoor, Riddhima had written about how heart badly breaks when we lose someone without whom we cannot live. Saying that Rishi Kapoor will always live on in her ‘broken heart’, Riddhima had written, “Papa, They say when you lose someone, you can’t live without -your heart will badly break! But I know you are living in this broken heart & will be there forever! I know you are watching over all of us & ensuring that we live by the value system you instilled in us! You gave me the gift of compassion -taught me the value of relationships & made me the person I am today! I miss you each day & will always love you! Celebrating you today & always - Happy Birthday.” 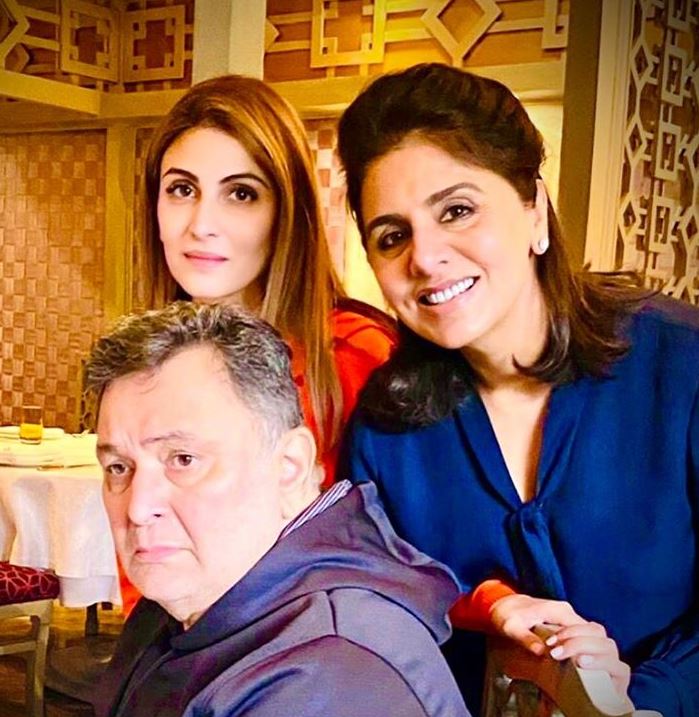 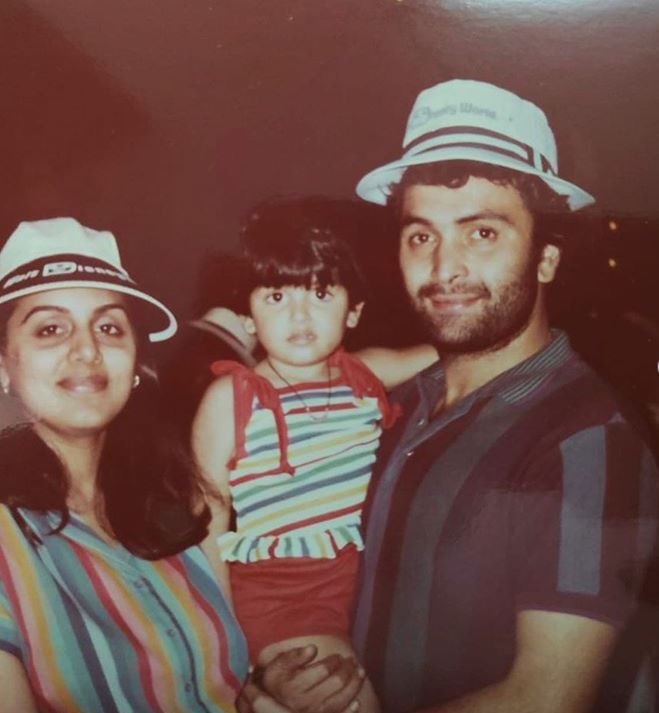 When Neetu Kapoor had celebrated her 62nd birthday on July 8, 2020, Riddhima Kapoor Sahni had posted a selfie with her mother and brother, Ranbir Kapoor from the celebrations. Wishing her ‘iron lady’, Riddhima had written, "Happiest bday my Iron Lady I love you so much Ma." Neetu Kapoor had also posted some pictures from the birthday celebrations and it had spoken volumes of the love and care her closed ones have for her. She had captioned the pictures as “The richest are the ones with good relationships!!! We all need love, support strength from our loved ones always. I feel the richest today.” (Also Read: Bharat Sahni Wishes His Soulmate Riddhima Kapoor Sahni On Her 40th Birthday With Some Unseen Moments) 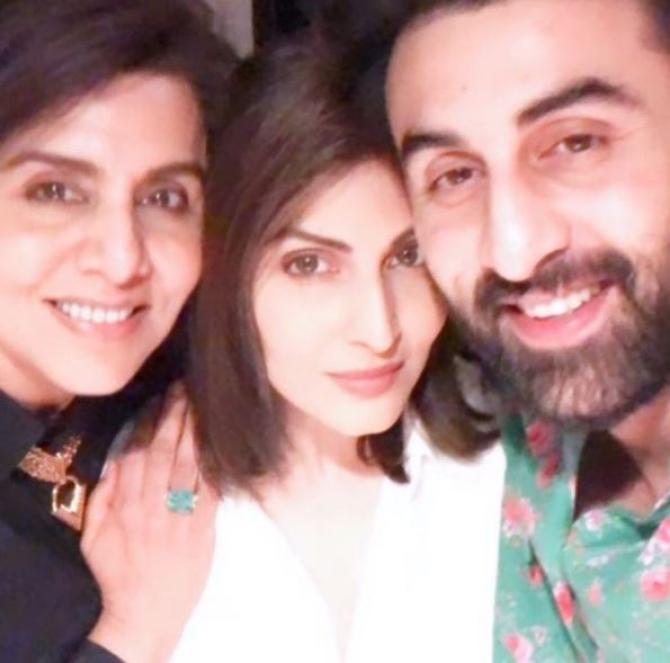 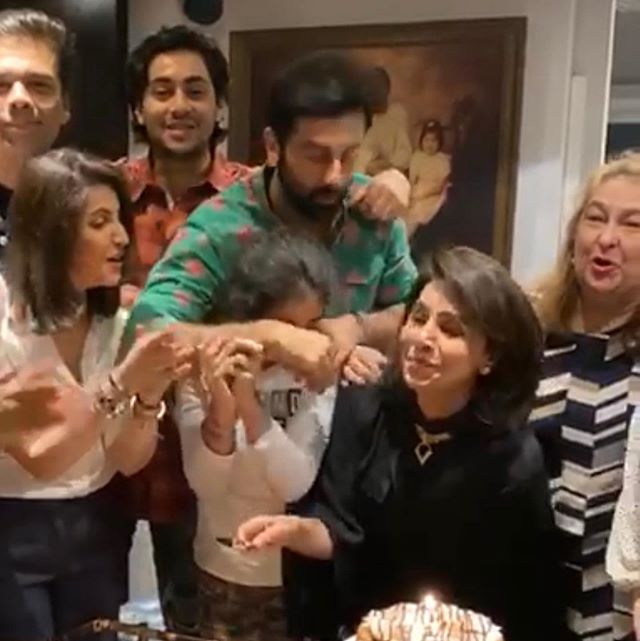 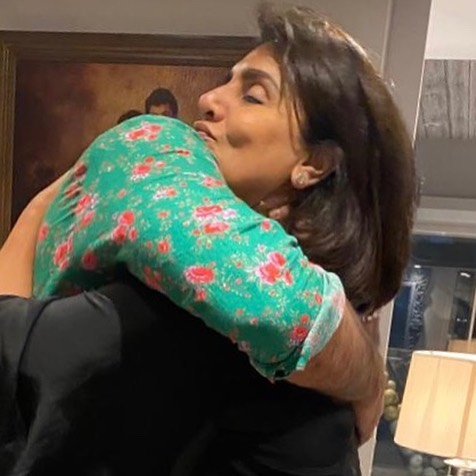 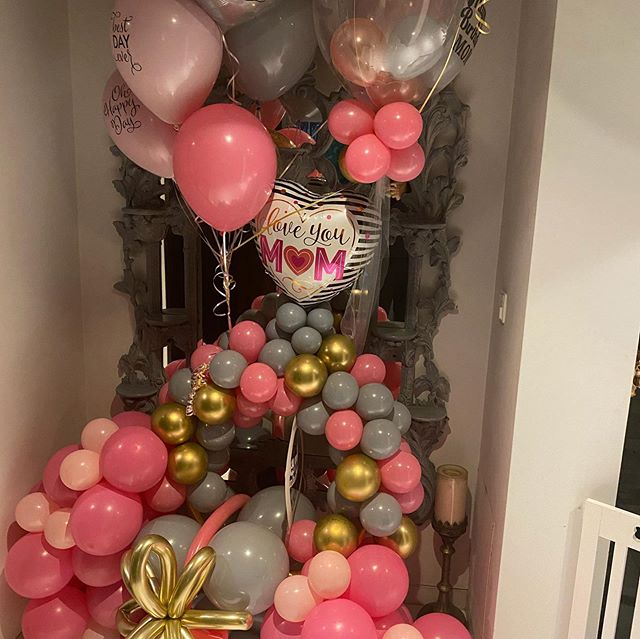 This Is What Mr. And Mrs. Vivek Dahiya Are Doing Right Now!