Neetu Chandra and Randeep Hooda were reportedly dating each other for 3 long years. After 6 years of their breakup, Neetu finally revealed the reason behind their split. 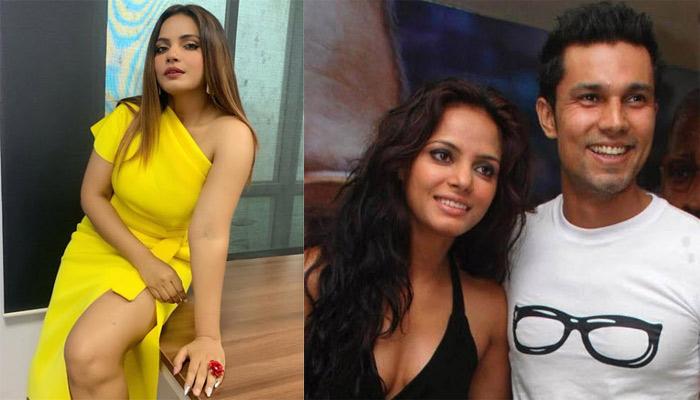 Randeep Hooda and Neetu Chandra had dated each other for quite some time. The two had neither acknowledged their relationship nor had they wasted any time refuting the rumour mills that were going abuzz about their alleged affair. As per reports, they had started dating in the year 2010 and dated for nearly 3 years.

Soon after their dating rumours, there were reports that Neetu was unhappy with the good-looking Randeep’s sensuous scenes in his films. But sources had said that the actor may have developed cold feet about any long-term commitment. (Do Read: Vidya Balan Gave A Kickass Reply To Those Who Body Shame Her, Reveals If Such Remarks Bother Her) 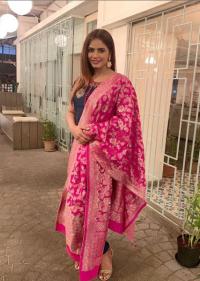 Neetu has never spoken before about her relation with Randeep but after 6 years of the breakup with him, Neetu revealed the reason behind their split. In an interview with SpotboyE, Neetu spilt the beans on what went wrong. She was quoted as saying, “See, when you're in a relationship, you cannot just talk about the whole relationship because there's another person involved. Also, I don't feel comfortable enough to discuss my personal life. I feel that my work will not be spoken about. As it is, I choose to do quality work which comes lesser. But, I would always say that even in my relationship in the past, I have learnt a lot.  Also, I have to say this on record that a lot of seriousness for my profession as an actor has come from him. It's been a chapter of my life. I'm thankful and happy also at the same time that I'm out of it and doing other things. But, I have high respect for him and it won't go which is fine.” 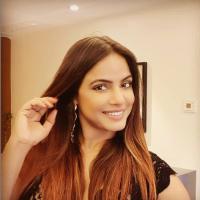 When she was probed deeper to reveal what exactly went wrong? Was it marriage or was it that they outgrew each other? The actress replied, “No, not at all, we respect each other now also. We are friends and we have a great equation. Life is too long, you cannot just have fights and not talk to your ex-boyfriend. It's okay, it is life, move on. And we had our own priorities. Like, I had my own priorities. My family really mattered to me and my profession too. I even lost my dad to cancer. He had his own priorities of seeing his career and going ahead and doing his things. So sometimes, two good people cannot work together because they are looking for the same things and there might be clashes.” She summed up the interview by saying “We have never had an argument. We were very mellow and very mature in our thinking that we have to part ways.” (Suggested Read: Virat Kohli Reveals The Secret Behind Successful Marriage With Anushka And Keeping A Perfect Balance) 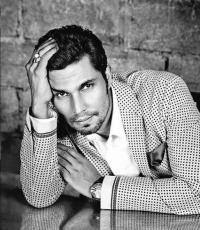 As per Mumbai Mirror report, it was believed that Randeep had introduced ex-girlfriend, Neetu to his parents. The duo had decided to take their relationship to the next level. The couple was spotted at a suburban nightspot with Randeep’s mother, who used to share the same gym as Neetu. Neetu was also spotted with Randeep’s parents while watching the actor’s play Arms And The Man at a Juhu Theatre. However, when contacted by Mumbai Mirror, the actor had said, “Many of my friends and family were there. My father was seeing me on stage after many years. And yes, Neetu was also there.” (Recommended Read: Comedian Mubeen Saudagar Blessed With His Second Baby, Bharti Singh Announces The Good News) 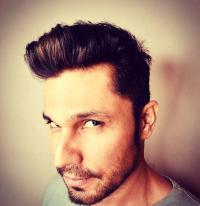 Earlier in an interview, Randeep had spoken about his split with Neetu Chandra. He was quoted as saying, “Sometimes you have to make sacrifices for a bigger goal. It is not the end of the road for me and I may find solace again in my personal relationships. Right now my life consists of only my make-up, sets and characters.”