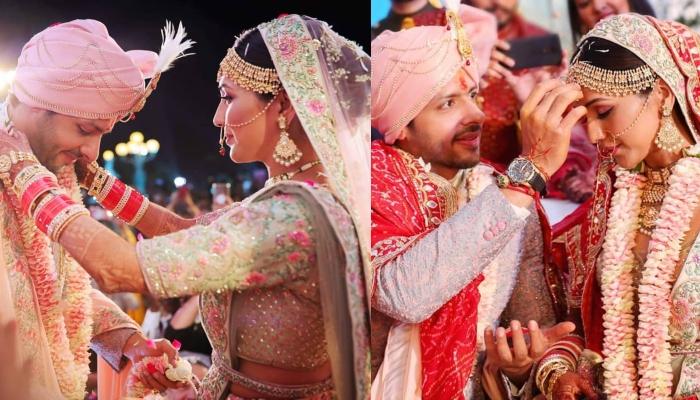 In midst of ordinary life, love gives us our very own fairytale! Bollywood’s favourite singer, Neeti Mohan wrote her story when she tied the knot with her boyfriend, Nihaar Pandya on February 15, 2019, at Falaknuma Palace in Hyderabad. (Recommend Read: Debina Bonnerjee's Heartfelt Birthday Wish For Her 'King', Gurmeet Choudhary Will Melt Your Heart)

On February 22, 2019, Neeti took to her official Instagram handle and shared a couple of pictures from their dreamy night. Neeti captioned the pictures as, “Love and Gratitude”, followed by a heart emoji. The pictures went viral on social media in 0.001 seconds. Check it out below:

For those who don’t know, Neeti’s father, Brij Mohan Sharma got admitted into the ICU on their wedding day. However, on February 21, 2019, the singer shared her first wedding picture with Nihaar, and gave an update on her father’s health. She wrote, “With the blessings of family, friends and well-wishers, we are blissfully married. Dad's health is getting better each day. The Mohan and Pandya family THANK YOU for your constant love and support.” Take a look at the picture below:

In an interview with an online portal, SpotboyE, Neeti revealed how Cupid struck them with the sharpest love arrow. She had said, “We both have strong values and quite similar ones. I think Jimmy knew that, and trust me, he was very sure that we would click. He introduced us at a wedding, where Nihaar was accompanied by his parents. They met me very warmly and there was an instant connection with not just Nihaar but also his family members.”

She further went on to say, “After that, Nihaar met my parents. My Dad loved him almost instantly. He used to keep saying, "I have four daughters. Why is none of them getting married?” She also told the quality that attracted her towards Nihaar, and said, “Well, I am beyond gauging a person based on his looks. I try to gauge the inner core of the person, which I think is so prevalent in Nihaar.” (Also Read: Dipika Kakar Ibrahim And Shoaib Ibrahim Had A Romantic Photoshoot On Their First Wedding Anniversary) 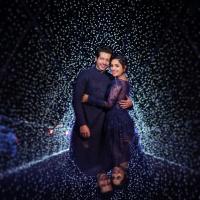 In an interview earlier, Neeti revealed how she will be moving in with Nihaar and his parents, post the wedding, and stated, “I am moving into his house and will stay with his family. And trust me again, I am really looking forward to that.” Well, the couple isn't planning an immediate honeymoon after the wedding. Talking about the same, Neeti had said, “Not decided (about the honeymoon), but it will have to wait. I have a couple of assignments going on.” 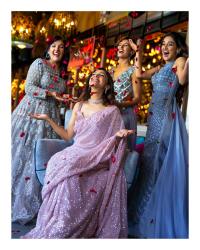 Nihaar also spilled the beans on their relationship on The Kapil Sharma Show, and had said, “A friend of mine was a member of Aasma, the band that Neeti was a part of at the beginning of her career. I asked him several times to introduce us but that never happened. Coincidentally, I met her in Goa at the same friend’s wedding almost a year ago, and that’s when our love story started.” 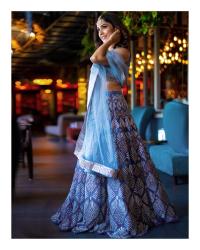 He also revealed how he popped up the question to Neeti, and stated, “We were taking a stroll around my farmhouse and upon reaching a pre-decided spot under a tree, I went down on one knee and asked her, ‘Tu shaadi karegi mujhse?’ and at that very moment, a phoolon ki baarish happened.” (Don't Miss: Raveena Tandon Thadani Shares Unseen Pics From Her Wedding With Anil Thadani On Their Anniversary)

We wish Neeti and Nihaar a lifetime of happiness and love! 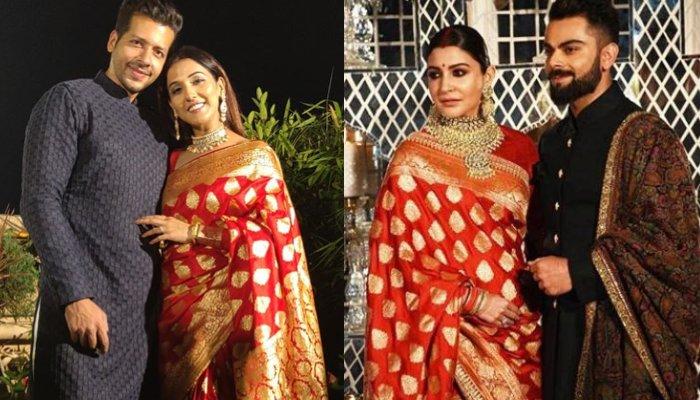 Nainowale ne chheda mann ka pyaala… Chhalkai madhushala… Mera chain rain nain apne saath le gaya- ‘firsts’ are always memorable in everyone’s life. Especially when you get married, you and your partner enjoy the sweet little bliss of married life and to give it a further impetus, they observe Karwa 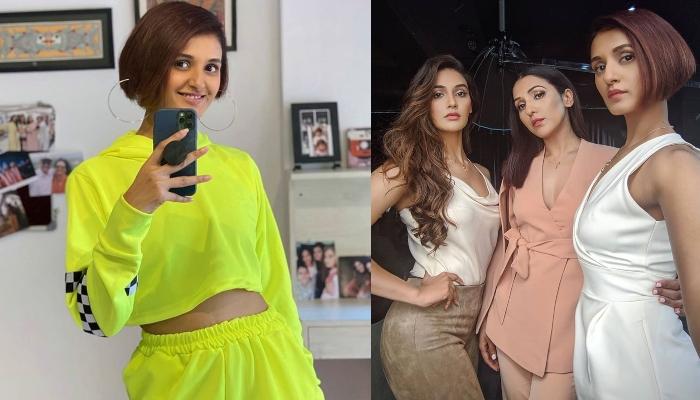