The Manikarnika: The Queen of Jhansi actor, Nihaar Pandya and Ishq Wala Love singer, Neeti Mohan began their journey of ‘happily ever after’ on February 15, 2019. On February 14, 2019, Neeti and Nihaar’s pre-wedding functions began with mehendi, sangeet and engagement ceremonies. On February 20, 2019, Nihaar and Neeti finally delighted their fans with a glimpse of their functions and wedding looks. Sharing the same on social media, Neeti and Nihaar wrote similar captions, “With the blessings of family, friends and well-wishers, we are blissfully married. Dad's health is getting better each day. The Mohan and Pandya family THANK YOU for your constant love and support.” (Also Read: Cancer Survivor Navi Indran Redefines Bridal Beauty, Inspires Everyone Through Latest Photoshoot)

Since then, more glimpses of Neeti Mohan and Nihaar Pandya have been going viral on their wedding hashtag, #NeeHaar, shared by their friends and relatives. Amongst those pictures and videos, we got our hands on Neeti’s bridal entry wherein she can be seen walking holding hands of her sisters, Shakti Mohan and Mukti Mohan and her brothers holding the phoolon ki chaadar. Take a look at the video:

Neeti Mohan And Nihaar Pandya's Love Is 'Insane', He Proves It With A Love-Filled Video And Poetry

Some more glimpses of the newly-wed bride, Neeti Mohan with her husband, Nihaar Pandya has made us all go aww. Neeti can be seen perfectly flaunting her nayi naveli dulhan look with chooda, sindoor and the newbie bride glow. And in one of the unseen pictures from her wedding, Neeti can be seen happily posing with her in-laws. Here are some unseen pictures of the bride and groom: 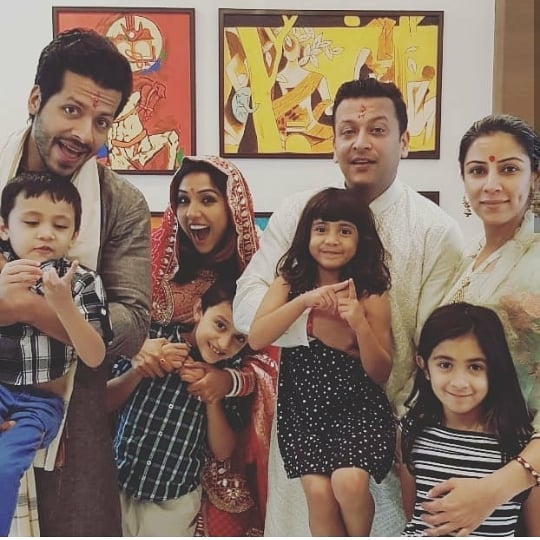 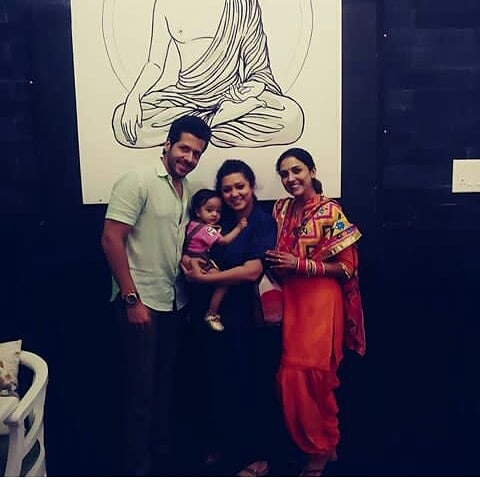 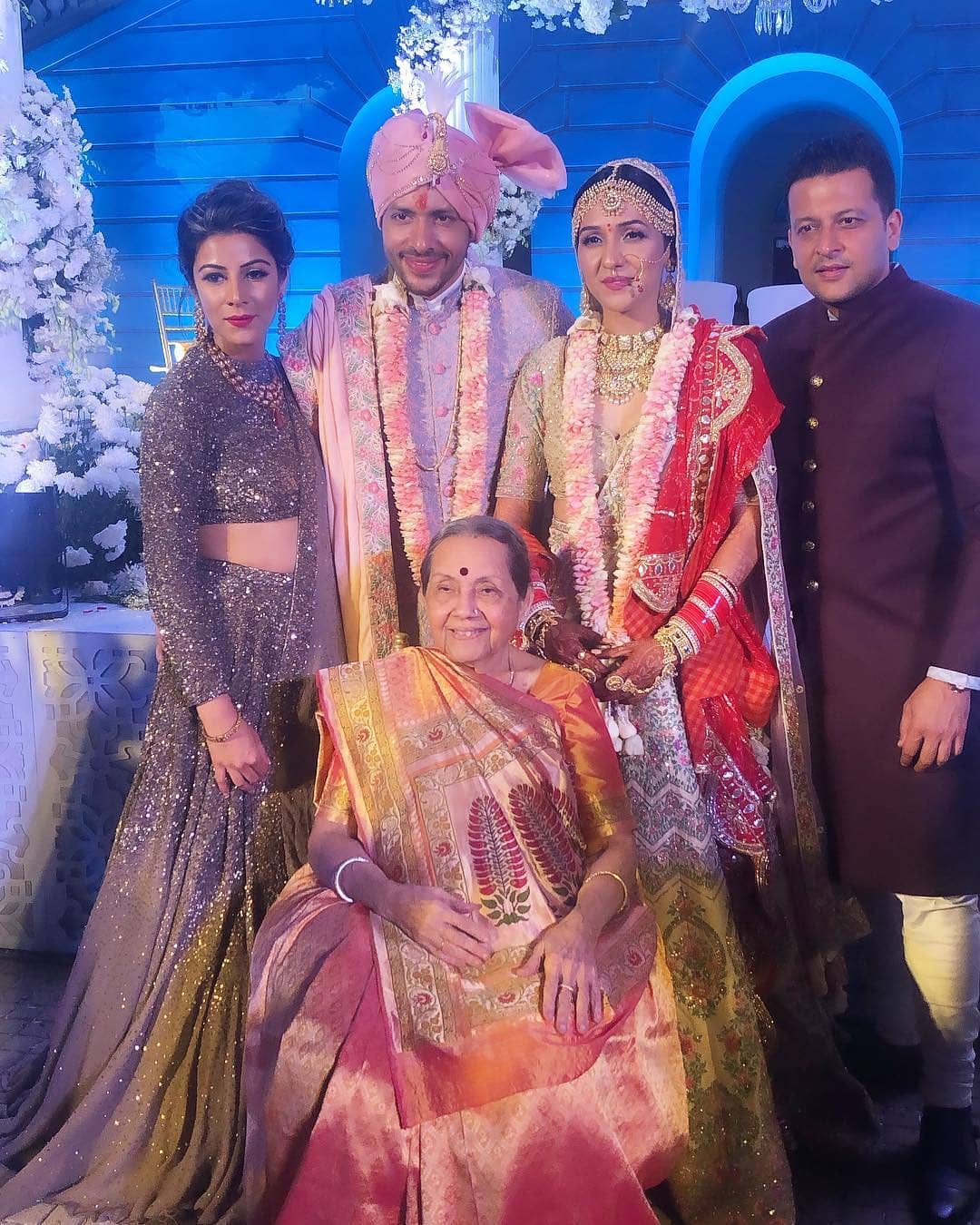 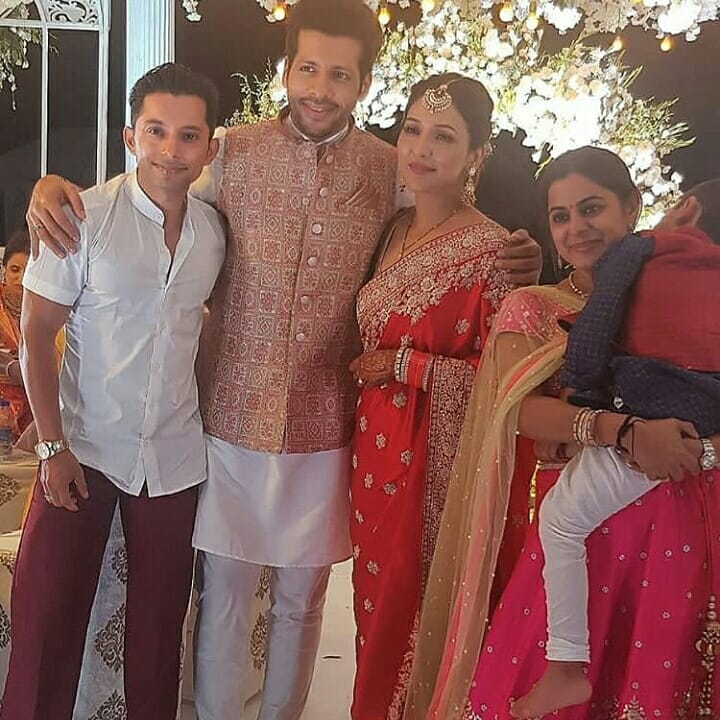 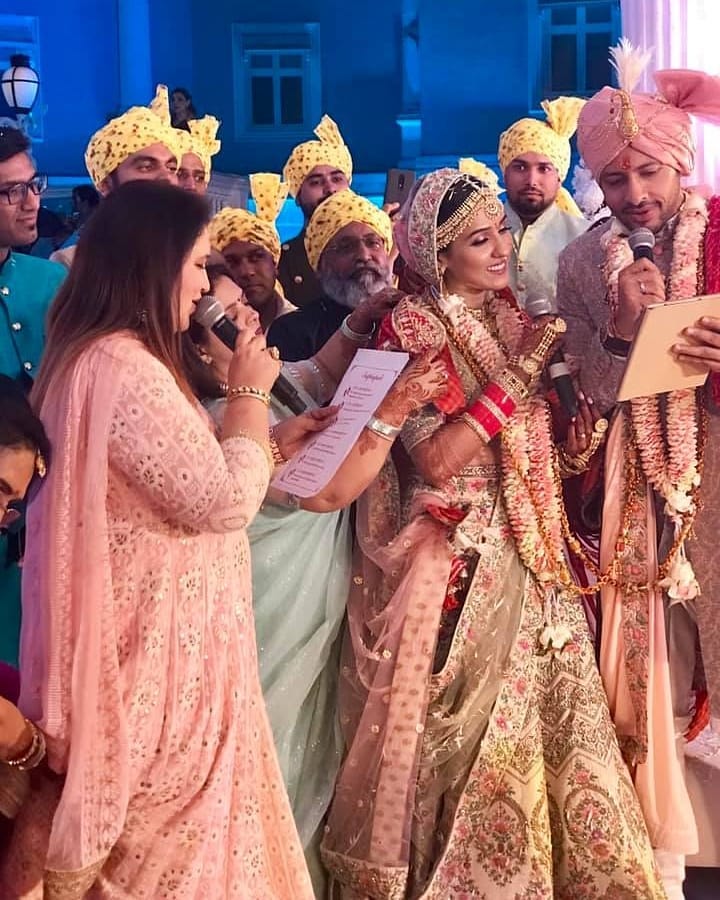 Looks like Nihaar has now received a permanent entry into the life of Mohan sisters, as the Manikarnika actor posted a beautiful picture from one of their pre-wedding festivities where you can spot all of the Mohan sisters along with their newbie jiju. Sharing the beautiful picture of ‘Hum Paanch’, Nihaar wrote, “Hum Paanch ..New and Most colourful Chapter of Life .. @israniphotography Megha you're the BEST .. will post most of your pics soon.” (Also Read: Kriti Mohan Turned 'Dholwali' At Sis, Neeti Mohan's Wedding, Reveals The Song Played With The Dhol) 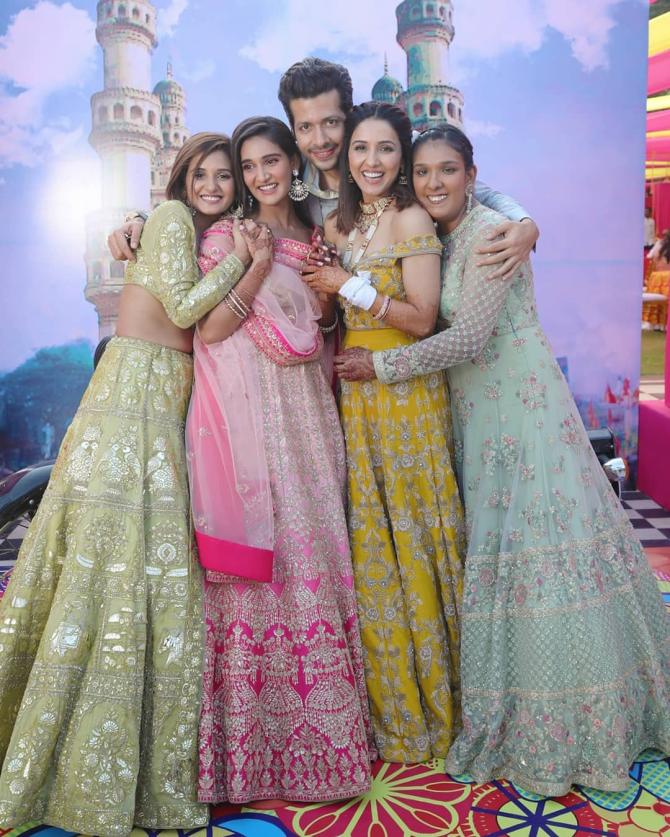 For the uninitiated, Neeti Mohan’s father, Brij Mohan, had started to feel uneasy a day before Neeti’s wedding and was immediately taken under observation in ICU. On February 26, 2019, the proud daughter, Shakti Mohan took to her Instagram handle to share a heartfelt note for their ‘daddy dearest’ on behalf of Mohan sisters. Along with the pictures, Shakti Mohan had written, “My dearest & most precious papa, with you by my side I feel everything is alright. I feel proud to be your daughter. You are the bravest and the most courageous man I know... Thank you for making us independent, fearless fighters in this world and for always letting us be who we are. You are the reason why we are pursuing our dreams today. You are the reason why we are a family. I respect you and I love you for always empowering us with knowledge and good values. Stay healthy Love you Papa! Your daughters.” Revealing how love blossomed between them, the Nainowale Ne singer had earlier stated, “We both have strong values and quite similar ones. I think Jimmy knew that, and trust me, he was very sure that we would click. He introduced us at a wedding, where Nihaar was accompanied by his parents. They met me very warmly and there was an instant connect with not just Nihaar but also his family members.” 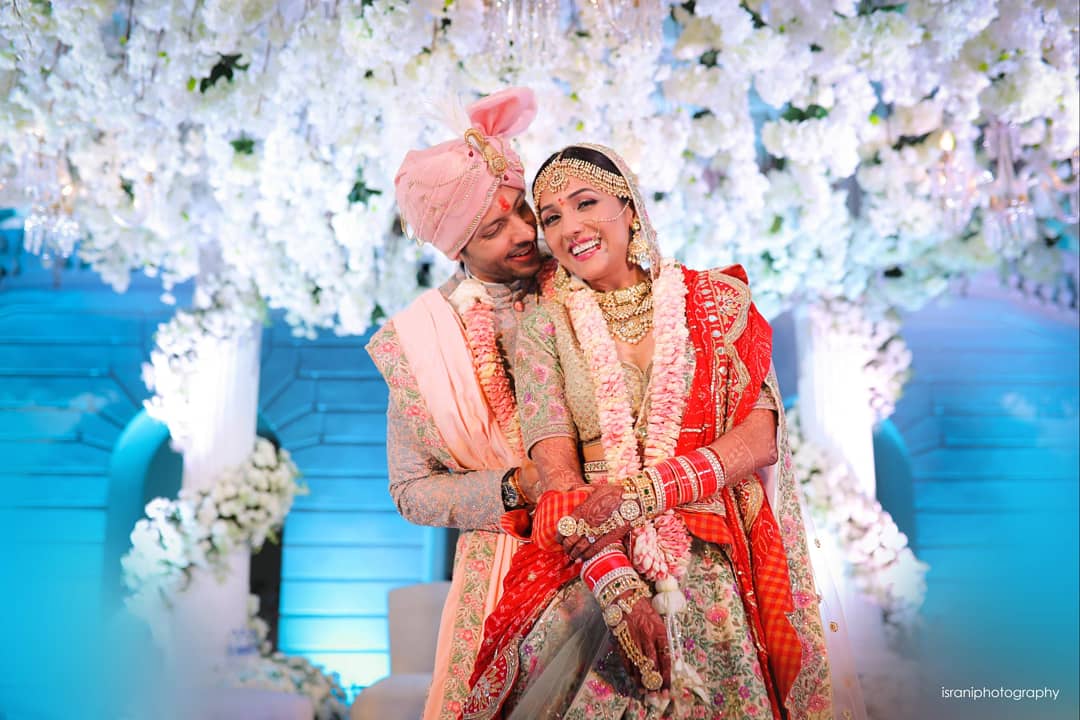 Sharing how her dad reacted after meeting his then future-son-in-law, Neeti went on to add, “Nihar met my parents. My Dad loved him almost instantly. He used to keep saying, "I have four daughters. Why is none of them getting married?" How did she know that she was going for the right guy? Neeti revealed, “Yes, as I said almost instantly, and my conviction became stronger by the day.” (Also Read: Radhika Merchant Looks Gorgeous In These Unseen Pictures From Akash-Shloka's Pre-Wedding Bash) 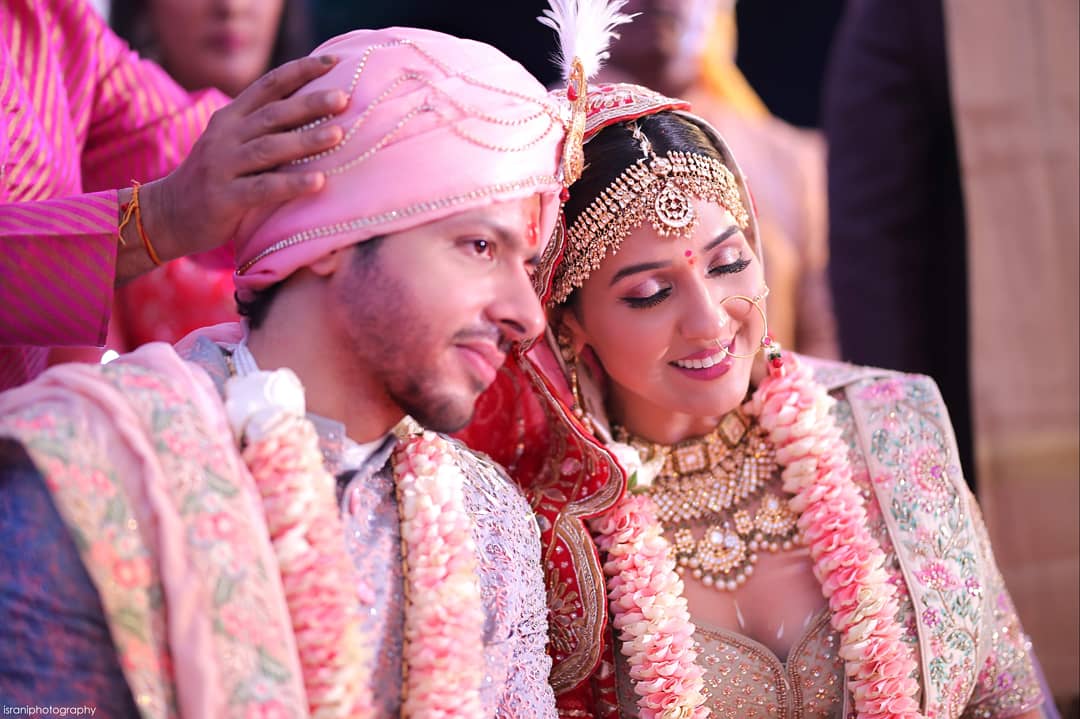 With every picture and video of Neeti Mohan and Nihaar Pandya, it only makes us crave for more of this lovely couple!