Reports are rife that Neeru Bajwa is pregnant for the fourth time after she flaunted her baby bump in a video. Now, with another post on Instagram, she cleared the air behind her pregnancy rumours.

The Canadian-born Indian actress, Neeru Bajwa began her acting career in 1988 with legendary actor, late Dev Anand's film, Main Solah Baras Ki. However, not everyone is aware of the fact that Neeru is a high school dropout, who was always interested in the glamour world and with her consistent hard work in the right direction, she achieved her dream of becoming an actress. Over the years, Neeru Bajwa has repeatedly worked in tons of hit films and proved the mettle of her acting chops. However, the actress is currently in the headlines over the speculation about her fourth pregnancy.

On July 28, 2022, Neeru Bajwa took to her Instagram handle and shared a reel where she could be seen flaunting her baby bump. In the video, we could see different pictures of the mommy-to-be in different outfits, which shocked her massive fanbase. Along with the video, Neeru also penned a note in the caption where she revealed her due date, which was August 11, 2022. Her note in the caption could be read as "Thank you for all your love… join me in my celebration August 11, 2022." As soon as the post went live, her reel was bombarded with congratulatory messages. 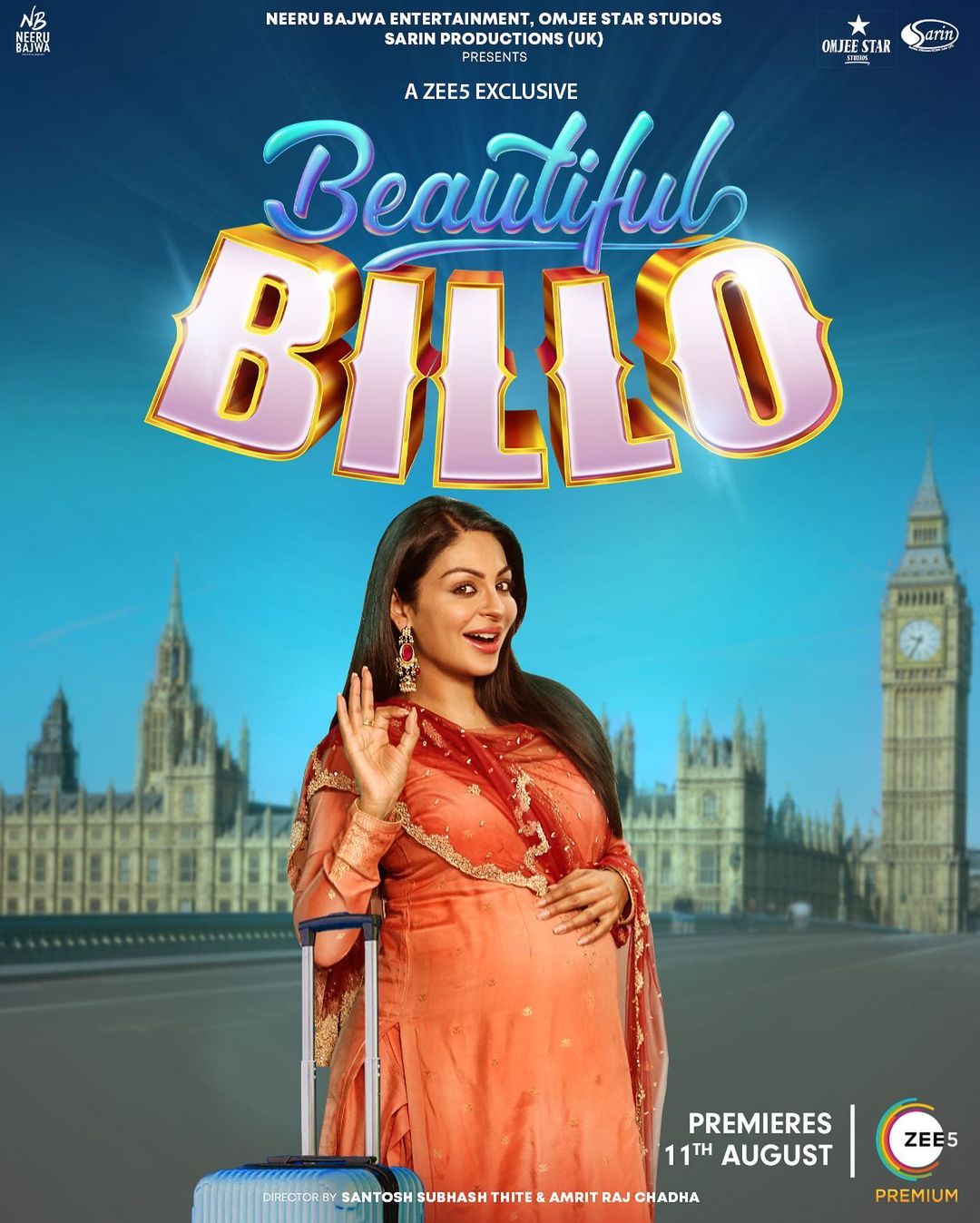 For the unversed, rumours and speculations about Neeru Bajwa's fourth pregnancy were all over the place when the Punjabi actress shared the sonography picture of her baby inside a reel. The picture from one of her ultrasounds had gone viral on the internet, and everyone was pouring immense love and care into the actress, thinking that she was pregnant. In the reel, there was also an invitation about Neeru's baby shower, in which the actress requested everyone to join her on a special day. Along with the viral pictures, Neeru had written a lovely note in the caption, and it could be read as: 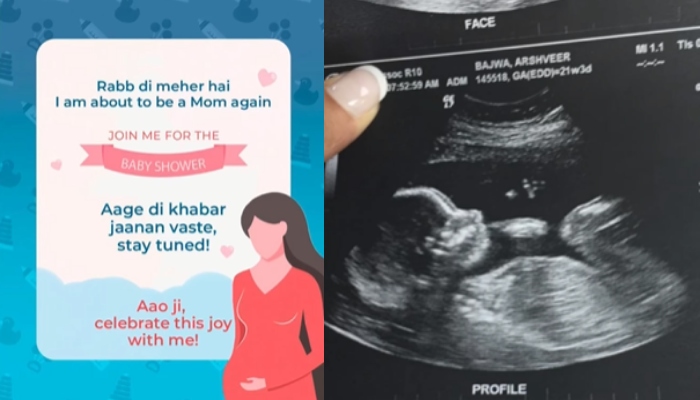 For the uninitiated, The ever-so-gorgeous Jatt and Juliet actress, Neeru Bajwa tied the marital knot with an Indian-Canadian businessman, Harry Jawandha, back in 2015. The madly in love couple had welcomed their first child, Aanaya Kaur Jawandha, just a few months after their wedding. The actress had embraced motherhood for the second time when she gave birth to twin daughters, whose news she shared on February 22, 2020, with everyone. The doting mother had also revealed that she had chosen the names, Aakira and Aalia for her twins. Well, what are your thoughts on Neeru Bajwa faking pregnancy to promote her upcoming film, Beautiful Billo? Let us know.

Also Read: Adnan Sami Finally Opens Up About His Weight Loss Journey From 230 Kgs To 80Kgs, Reveals His Secret