Neeru Bajwa is not only a gorgeous actress but a doting mother too. On February 22, 2020, Neeru announced the news of becoming a mother for the second time with twin daughters. 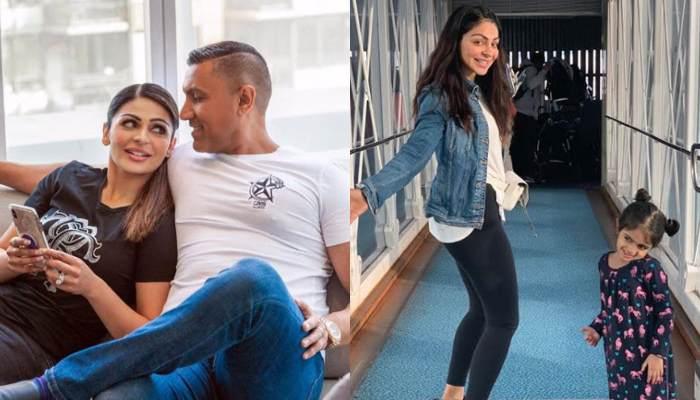 Motherhood is one of the most awaited and beautiful phases of a woman’s life. The moment a woman gets the news of her pregnancy, her entire world changes (obviously for the better). Pregnancy is definitely not a cakewalk and is itself is a roller-coaster ride with many ups and downs. While the to-be-mommy phase is surely an elated and happy one, but it also comes with a lot of mood swings added with physical, mental and emotional imbalances. But a woman deals it all with a smile on her face as nothing can beat the feeling of being a mother. (Also Read: Dipika Kakar And Shoaib Ibrahim Get A Surprise On Their Second Anniversary, Cut A Heart-Shaped Cake)

The Jatt and Juliet star, Neeru Bajwa is going through all these emotions as she had become a mommy for the second time. Neeru, a high school dropout was always interested in the glamour world and had made her Bollywood debut in 1998 with veteran actor, Dev Anand in the film, Solah Baras Ki. Neeru had a long time relationship with actor, Amit Sadh which had ended on a bitter note. In 2015, Neeru had tied the knot with Indian-Canadian businessman, Harry Jawandha. The couple had welcomed their first child, Aanaya Kaur Jawandha in the same year. 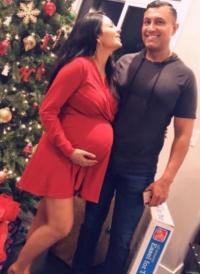 The gorgeous actress, Neeru Bajwa became a mommy for the second time and on February 22, 2020, she took to her Instagram handle and shared the news with her fans. Posting the picture of a cake, the elated mommy wrote a beautiful note revealing the names of her twin daughters. Her note can be read as “Wahe Guru di mehar ah ... we have been blessed with 2 more princesses...thank you everyone for your well wishes... Aalia and Aakira Kaur Jawandha... thank you for choosing us my loves ... thank you Aunty Soraya for our cute bunnies @mrs.shamji.” On Neeru’s post, her best friend and co-actor, Diljit Dosanjh commented, “Awww Congratulations.” 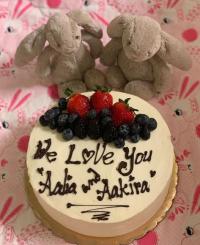 On January 26, 2020, Neeru had taken to her Instagram handle and had shared pictures from her baby shower hosted by her sister, Sabrina Bajwa, her friends and other family members. Neeru had looked beautiful in a pink top and black jegging and had written an adorable thank you note for her friends and family. Her note could be read as “These beautiful ladies are my family, dearest friends, my daughter my nieces...they are absolutely the best! Thank you @snapshotobsessions for capturing our special day.” 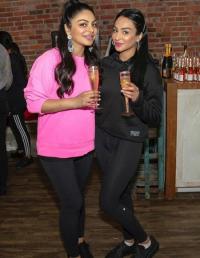 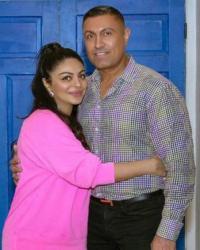 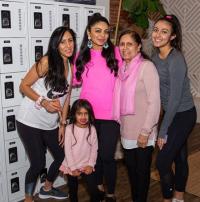 Neeru is not just a superb actress, director and producer but is also a doting mother. On February 11, 2020, Neeru had shared an adorable video with her daughter, Aanaya. In the video, the mother-daughter duo was seen feeding fodder to a cattle. Neeru’s daughter, Aanaya looked like a little munchkin as she accompanied her mother. Along with the video, Neeru had written, “Baby cow the naam Aanaya ne “Aanaya” rakhya, and mommy cow is me corrected buffalos.” (Also Read: Saath Nibhaana Saathiya Star Lovey Sasan Delivered A Baby Boy, Reveals The Name Of Her Son)

It was on October 7, 2019, when Neeru had announced the news of her second pregnancy. She had taken to her Instagram handle and had shared a lovely picture with her hubby, Harry Jawandha where her baby bump was visible in her golden shimmery off-shoulder dress. Along with the picture, she had revealed her second-time pregnancy news with a note that could be read as “Wanted to share my “good news” with you all ... we are having two more precious babies!” 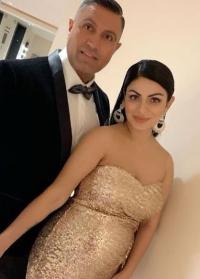 On January 24, 2019, National Girl Child Day, Neeru had posted one of the most heart-melting note for her daughter, Aanaya. She had taken to her Instagram handle and had shared a beautiful picture with Aanaya and had written, “My daughter is the best thing of our lives ... my husband and I are blessed to be Aanaya’s parents. I pray everyone has the honour and privilege of having a daughter... our Jaan #nationalgirlchildday.” (Also Read: Sara Ali Khan Is Enjoying Her Goa Vacation With Mommy, Amrita Singh And Brother, Ibrahim Ali Khan) 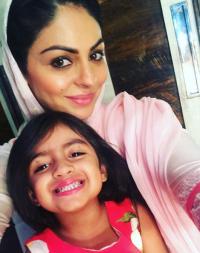 Congratulations Neeru and Harry for embracing parenthood for the second time. 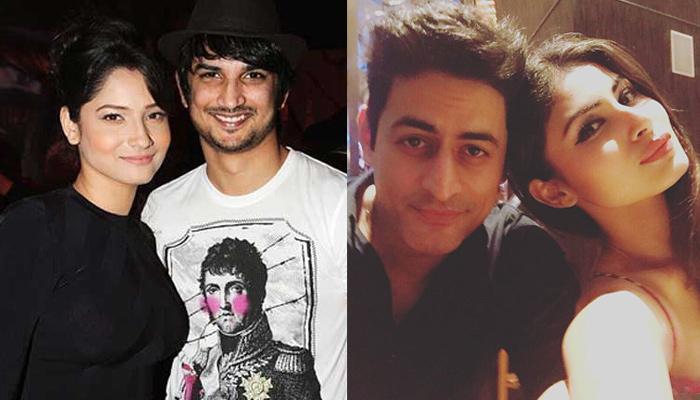 Don’t you get super-excited when you get to know that your favourite television star will soon be seen in the big screen? The genre of the film mostly doesn’t matter as all that you look forward to is seeing your favourite star! Just imagine, if you are so excited to see