Neena Gupta's daughter, Masaba Gupta and her husband, Madhu Mantena have been handed divorce after three years of their marriage. Find Out!

There are a lot of things happening in the world at the moment and you always pray to hear something good to keep your faith intact relationships. Sadly, the more we pray the more bad news we get in front of us but that’s just a part of life. Talking about the glamour world, then celebrities getting a divorce is something that we’ve seen too rapidly in recent times. Now, there’s another couple, who had taken the bitter step of divorce despite giving their married life a second chance. (Recommended Read: New Leaked Video From Brahmastra Captures Alia Bhatt and Ranbir Kapoor's Sizzling Chemistry)

Yes! We are talking about Neena Gupta’s daughter, Masaba Gupta and her husband, Madhu Mantena, who have been granted divorce by the court. The celebrity couple was undergoing a trial separation but looks like the ace celebrity fashion designer, Masaba Gupta has finally parted ways with her husband, Madhu Mantena after 7 months of being in a trial separation. However, there’s a big twist in the tale of this couple’s divorce and it has shocked the entire glamour industry. According to a report in SpotboyE, it has been revealed that Masaba and Madhu were already granted the divorce by the court back in late September 2019. This has shocked the entire glamour world as there were a lot of people hoping to see them coming together after their trial period. But now it has been confirmed that the two are living in their life separately and all the hopes of seeing them together are out of the window. Last year, in March, Masaba Gupta and her now ex-hubby, Madhu Mantena had decided to end their marital bond and plea for a divorce. The former couple had released an official statement about the same in the Bandra Family Court that could be read as “After much thought and consideration, we have come to an amicable conclusion on all matters. We have decided to move forward separately and get divorced. We are two individuals who respect and care for each other and have made our own choices. We would appreciate if we are given our privacy at this time." (Don't Miss: Asim Riaz And Himanshi Khurana Are In A Relationship, Discloses Umar Riaz In A Supporting Revelation) 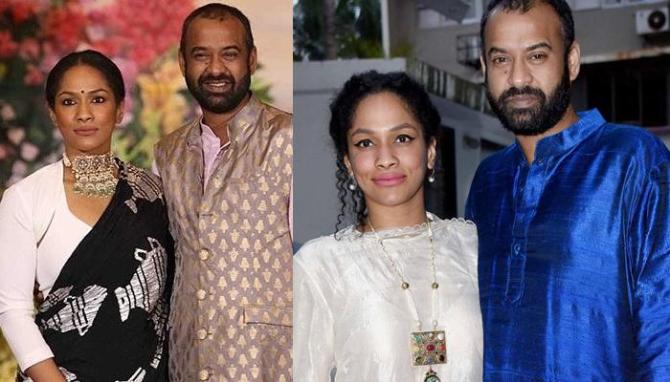 Well, in the end just like a lot our wishes, this one also couldn’t be able to survive the pressure of destiny. Taking a rollercoaster ride in the love story of Masaba and Madhu for the uninitiated, then the ex-couple had gotten married back in 2015. At that time, no one would’ve imagined that after 3 years we will hear the news of their separation. That is because both Masaba and Madhu used to shower their love on each other in various media interactions. In one of the interviews of Madhu, the co-founder of Phantom Films had even stated that he would love to marry his then-wife, Masaba several times as she had bought a lot of stability and happiness in his life. 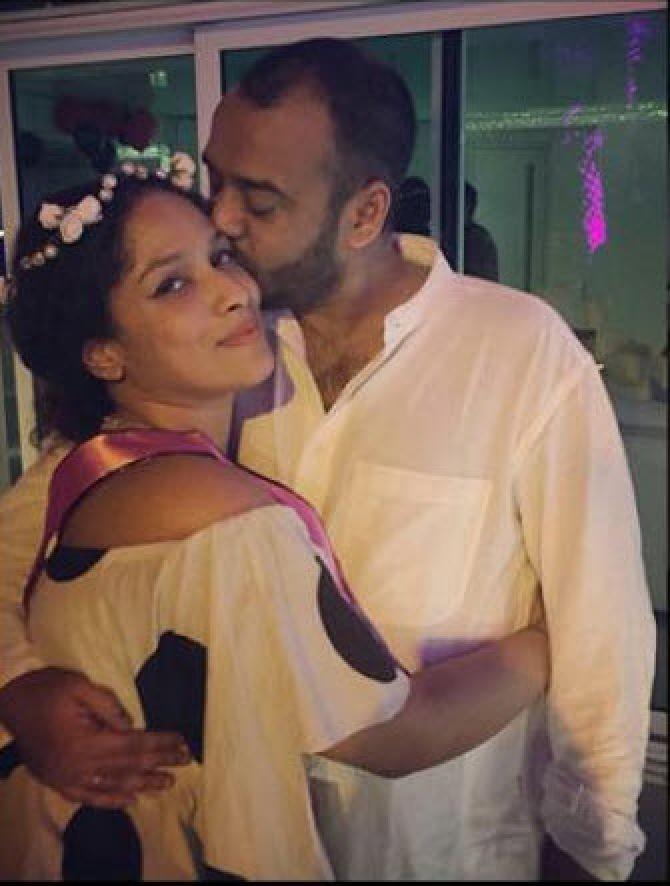 Isn’t it painful to see both of them going in different directions after being madly in love with each other at some point in their lives? Talking about the bitter part, then Masaba has shared a couple of pictures of the note of trail separation on her Instagram handle. A little excerpt from their long note could be read as “To, our family, friends, acquaintances, with a lot of sadness, Madhu & I have decided today to go on a trial separation in our marriage. Both of us have taken this decision after consulting professionals and our parents. The only thing we are ready to say right now is, 'what we both want out of life individually and separately is putting unnecessary pressure on the marriage and the love that we share. Hence, we would take time off from each other and our marriage to figure out for ourselves what we want out of this life.” Well, we hope both Masaba and Madhu find happiness and go on to live a happy life ahead. Always remember, sometimes some relations comes into your life with an expiry date. (Also Read: Two Paparazzi Incidents Of Inaaya Naumi Kemmu And Taimur Ali Khan That Left Kunal Kemmu Worried) What is your reaction to hearing this news about Masaba and Madhu’s divorce? Let us know! 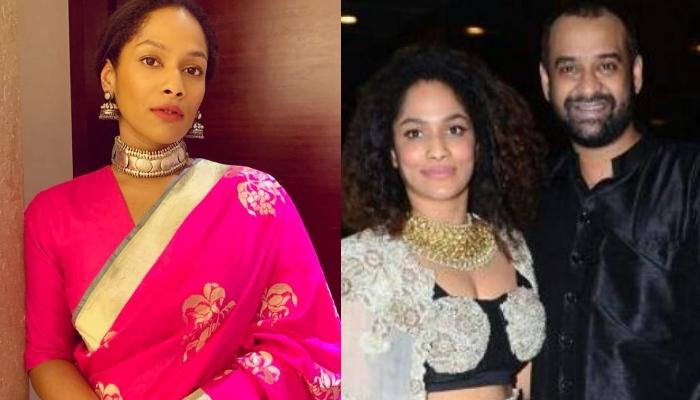 Gone are the days when divorce was a 'hush-hush' topic and society used to consider it as an end of a happy life. In reality, it is the restart button to end an unhappy marriage. After all, there is no use of continuing to live with someone you are not in