Here's everything you need to know about the lady superstar of South Indian cinema, Nayanthara's past extramarital affair with ace choreographer, Prabhu Deva, and how it ended.

The South Indian film industry is blessed with so many talented actresses that continuously give intense competition to Bollywood heroines, courtesy of their exceptional acting skills and fashion quotient. One such actress is Diana Mariam Kurian, better known as Nayanthara. The actress is often referred to as the lady superstar of South Indian cinema. The actress was born on November 18, 1984, in Bangalore to her parents, Kurian Kodiyattu and Omana Kurian.

Right from an early age, Nayanthara was into creative things, and once she got admission to Mar Thoma College, Thiruvalla, Kerala, she started exploring the world of modelling and fashion. After participating in a series of modelling events during her college, Nayanthara started working part-time as a professional model. Soon she started getting the attention of casting directors, but surprisingly when she was offered her debut film, Manassinakkare, Nayanthara rejected it initially.

Nayanthara Flaunts A Ring, Fans Congratulate Her For Engagement With Beau, Vignesh Shivan The actress had told the makers of the film back then that she wasn’t interested in acting. However, after some discussion with her family and friends, Nayanthara had decided that she would do just one film and that too just to experience the life of an actor. However, to everyone’s surprise, Nayanthara's debut film, Manassinakkare broke box-office records and turned out to be a huge success. After this, the actress never looked back, not because of a dream debut, but the fact that she had fallen in love with the world of cinema by then.

When Nayanthara’s extramarital affair with ace choreographer, Prabhu Deva made it into the headlines 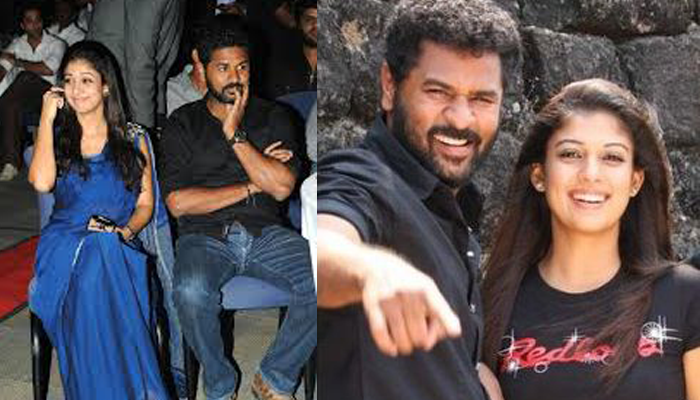 Since her debut back in 2003, Nayanthara has worked in so many memorable films and never looked back once. However, everyone is aware of Nayanthara’s professionally successful, not many know that she was once in a relationship with ace choreographer, Prabhu Deva. It was back in 2009 when reports of Nayanthara dating Prabhu Deva first made their way into the headlines. After that, most people discarded their dating reports as a publicity stunt for their film, Villu. Prabhu Deva directed the movie, and Nayanthara was the lead actress.

Prabhu Deva was married to his wife, Latha, when he fell in love with Nayanthara For the uninitiated, Prabhu Deva and Latha got married in 1995, and together they welcomed three kids, Vishal Deva, Rishi Raghavendra Deva, and Adhith Deva. Unfortunately, his eldest son, Vishal passed away due to cancer in 2008. Nevertheless, the family of four were living happily, and early reports of Prabhu Deva’s link-up with Nayanthara were treated as a PR stunt. 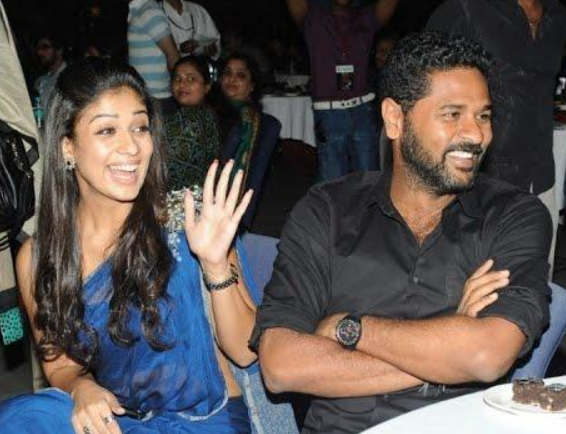 In September 2010, the ace choreographer opened up about his relationship with Nayanthara and admitted that they had been dating for the past two years. Not only this, Prabhu Deva had also shared that he would love to tie the knot with her. The revelation sent shockwaves around the South Indian film industry.

Don't Miss: From Nagarjuna To Naga Chaitanya, A History Of Divorce Curse Has Been Running In The Akkineni Clan After making his relationship official with Nayanthara, the iconic choreographer, Prabhu Deva had gone to his wife, Latha and reportedly told her that he wanted to end their marriage. However, Latha had stood her ground and did everything in her power to stop the court from granting divorce to them. She also filed a case in court that her husband, Prabhu Deva, wanted to end their marriage so that he could marry Nayanthara. Soon people started coming in support of Latha, and many women communities started burning posters of Nayanthara and started labelling her as ‘house breaker’. However, despite all of these protests and constant pressure from Latha on the court’s decision, it was on July 2, 2010, when Prabhu Deva and Latha were granted the divorce. Prabhu Deva ended his marriage of 16 years with Latha, and by then, even the latter was quite convinced that she no longer wanted to be with him.

You May Also Like: Vijay's Love Story: When Thalapathy Fell For His Fan, Sangeetha And Married Her In A Dream Wedding While Latha got custody of their sons, Prabhu got visiting rights, and the storm finally passed. But not from the choreographer’s life, as the biggest disappointment was awaiting Prabhu Deva, who was reportedly living with Nayanthara in a live-in, soon after his divorce from his ex-wife, Latha. After some time, cracks started appearing in Nayanthara and Prabhu Deva’s relationship, and if the reports were to be believed, Nayanthara didn’t like the way people blamed her for Prabhu Deva and Latha’s divorce. 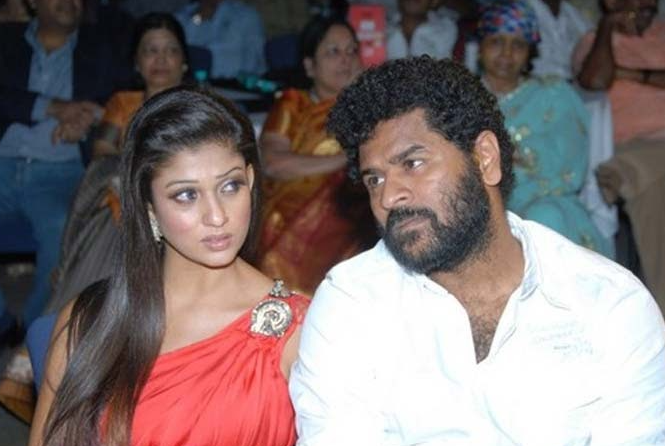 There was another speculation in the media that the choreographer kept on delaying his marriage with Nayanthara due to the backlash he had received. However, all these things hadn’t gone well with the South Indian actress, and she had decided to call it quits. In a heart-to-heart conversation with The Times of India, Nayanthara talked about her breakup with Prabhu Deva. The actress was quoted as saying:

"That's too personal to get into a breakup for anyone is the most difficult phase in their life. When you have to go away from someone you love or vice-versa, whatever the reason, it really shatters your life. But how you deal with it is important. I can't get into how I dealt with it but I have to if I want to move on and live my life." 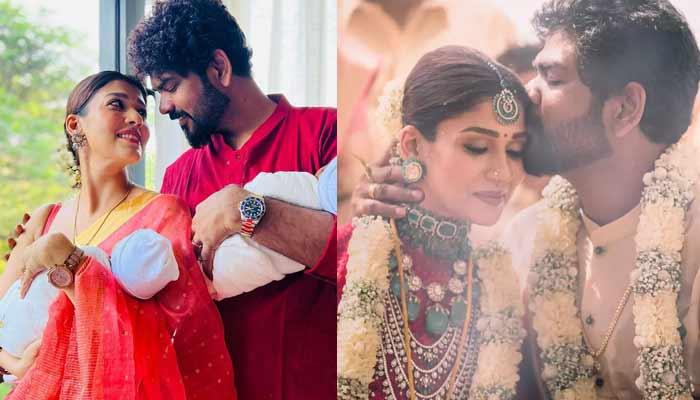 As of now, Nayanthara is happily married to her director-husband, Vignesh Shivan and the couple is blessed with twin boys via surrogacy. On the other side, Prabhu Deva is also quite content in his life and shares a warm bond with his sons.