Bollywood actor, Nawazuddin Siddiqui's wife, Aaliya revealed how he insulted her in front of his friend and actor, Manoj Bajpayee. Find out! 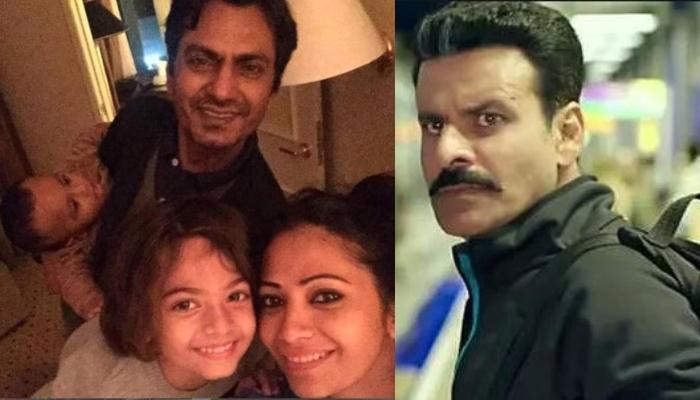 Nawazuddin Siddiqui is one of the most famous actors in India, not only for his impeccable acting but he’s admired for his simple life and humble background too. However, it seems like the year 2020 is getting a little bit heavier than the others on this great actor as his married life is on the verge of a bitter end. Nawazuddin Siddiqui’s wife, Aaliya had filed for divorce and had revealed tons of shocking revelations in a lot of interviews with the media in recent weeks. From accusing Nawazuddin’s brother, Shamas Siddiqui for beating her to his family torturing her mentally, the accusations are seriously massive from his wife. (Recommended Read: Benafsha Soonawala Can't Stop Gushing Over Beau, Priyank Sharma's Workout Video Flaunting His Abs)

However, just when we thought that it’s terrible to hear these things about a man, who is admired by millions of people out there. Aaliya bought a fresh bundle of shocking revelations in front of everyone, and this time, these are even more disheartening to read. 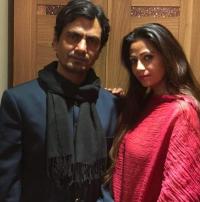 In an interview with the Times of India, Nawazuddin Siddiqui’s wife, Aaliya opened up with some more shocking revelations in front of everyone and stated how the actor used to avoid his kids. She revealed, “I have not told anything to the kids, though they are upset and keep asking me ‘papa kahan hai?’, ‘kahan shoot kar rahe hai?’ I keep telling them that he is shooting in New York, US but then for how many years should I do that? Despite him being at his office in Mumbai, he never comes and when I tell him to visit the kids, he is like I am busy, have people to meet. So I am forced to tell the kids that papa is busy with shoot.” (Don’t Miss: Karan Singh Grover's Reaction On Wife, Bipasha Basu's No Makeup Pictures Is Every Husband Ever)

Moving forward in the conversation, Aaliya also talked about a disheartening incident in which she revealed that her husband, Nawaz had once insulted her in front of his friend and legendary actor, Manoj Bajpayee. Revealing the whole incident, she said, “A few celebrities have visited my house like Manoj Bajpayee. At that time also I was being humiliated by Nawaz. I was cooking for Nawaz and tried to strike a conversation and he was like ‘tumko baat karna nahi aata, tum logon ke samne baat mat kiya karo’, these were his words. Even when he was going to meet the press and if I were to reach there coincidentally, then he would avoid me. I never got the respect that a wife deserves, never in front of others, never in person.” 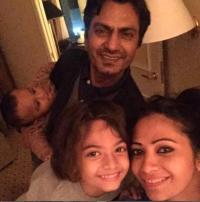 Talking about these sorts of incidents, she admitted that her husband has broken her confidence in all these years. Aaliya also revealed that the trauma that she had faced was such that she used to fumble while having conversations with her friends and family. She revealed, “From a rickshawala to a superstar – everyone respects their wife. I have been suffering this since years, one shouldn’t be insulted so much that the person starts feeling suffocated. All the time you are being made to realize that you are nothing, don’t know how to speak, to stand, no dressing sense, till what point can a person take all that? There was a point when I had lost all my confidence. I wondered if I would be able to do anything, I would fumble during conversations.” (Also Read: Asim Riaz Praises His Brother, Umar Riaz For Being A Frontline COVID-19 Warrior, Shares Picture) 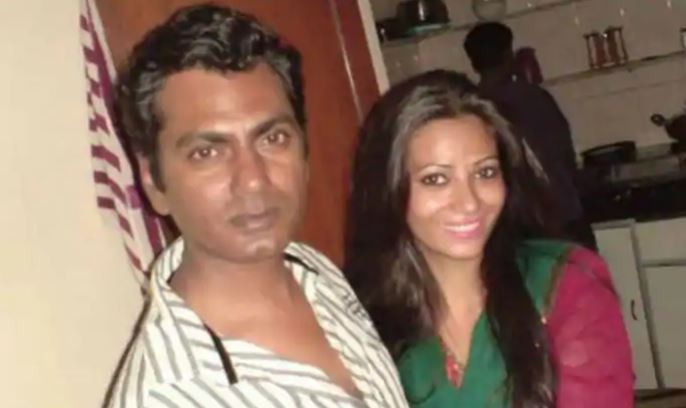 We hope to hear Nawazuddin Siddiqui's take on these serious accusations!