Navya Naveli Nanda Talks About Her 'Nani', Jaya Bachchan's Take On Getting Pregnant Before Marriage

Navya Naveli Nanda opened up about her grandmother, Jaya Bachchan's statement about having a child before marriage.

Granddaughter of Amitabh Bachchan and Jaya Bachchan, Navya Naveli Nanda is one of the most loved celebrity kids, who enjoys a huge fandom just like her star family. Navya is a Fordham graduate and is the co-founder of a healthcare portal, Aara Health, which focuses on the health and hygiene of women in rural areas.

Navya has been garnering a lot of attention because of her new podcast show, What The Hell Navya, which features her mother, Shweta Bachchan Nanda and nani, Jaya Bachchan. It features 3 women from different generations and their thoughts. In one of the episodes of the show, Jaya Bachchan advised her granddaughter to marry her best friend and said she wouldn't have a problem if Navya gets pregnant out of wedlock. 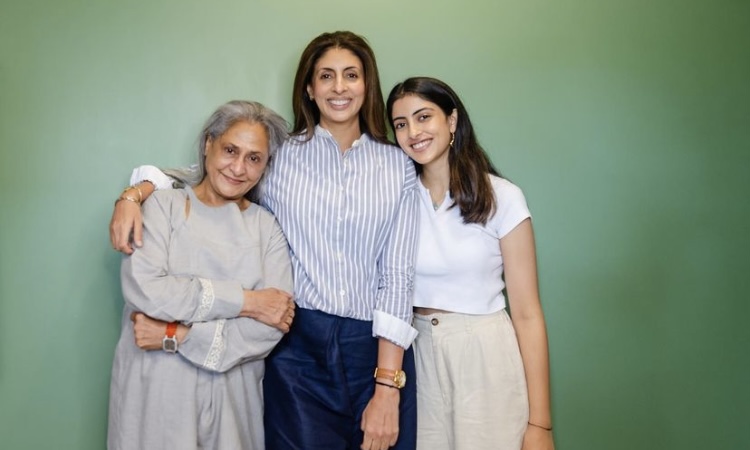 In an interview with NDTV, Navya Naveli Nanda addressed Jaya Bachchan’s comment and stated that her podcast aims at creating a space for women to talk openly about anything without being judged. In her words:

“I think that when you are putting yourself out there, you have to understand that something that you are sharing with the world, your opinions, people may agree, people may disagree, but I think that the purity and motivation behind this podcast have really nice fun intelligent conversations.” 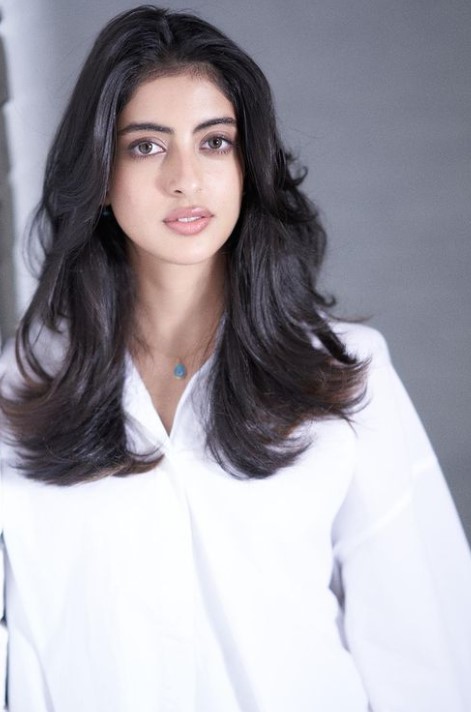 Talking about Jaya Bachchan’s statement about having a child out of wedlock, the veteran actress had voiced her opinion on modern love. Stating how things are evolving, Jaya revealed being open about live-in relationships. In her words:

“I'm looking at it very clinically. Since there's a lack of that emotion, the romance today, I think you should marry your best friend. You should have a good friend, you should discuss and say, ‘Maybe I'd like to have a child with you because I like you, I think you're nice, so let's get married because that's what society's saying'. I have no problem if you have a child without a marriage also, I really don't have a problem.”

Recommended Read: Varun Dhawan Reveals Why He Was Diagnosed With A Rare Condition Of Losing The Balance System 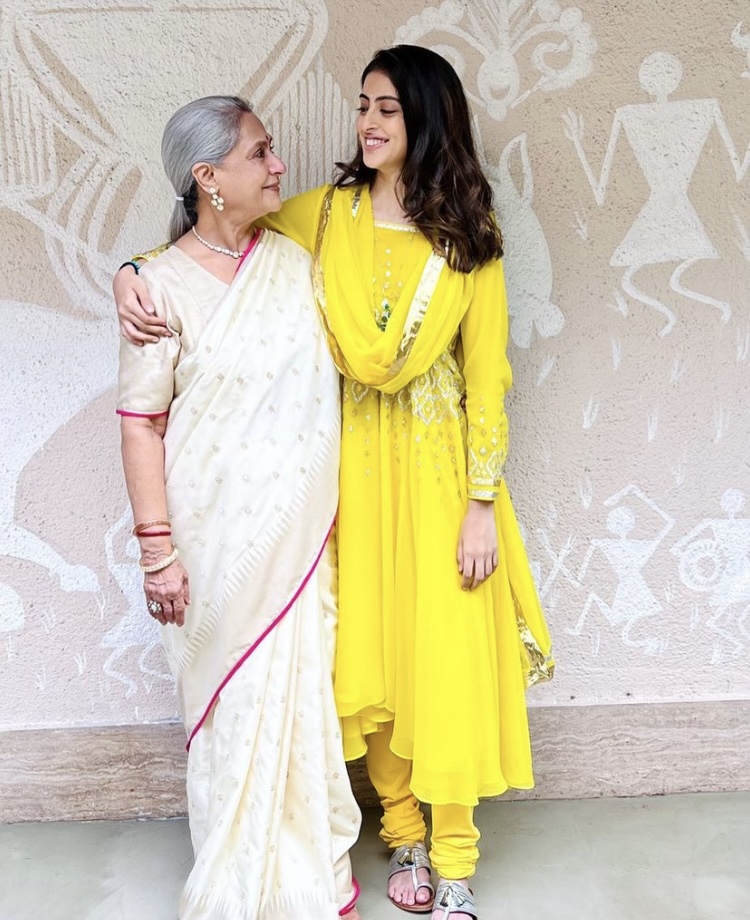 In the same podcast, Jaya emphasised the importance of sharing intimacy between a couple for a healthy and long-lasting relationship. Talking about the same, she had said:

“If there isn't a physical relationship it's not going to last very long. You can't be lasting on love and fresh air and adjustment, I feel. It's very very important.” What are your thoughts about Navya’s podcast? Let us know. 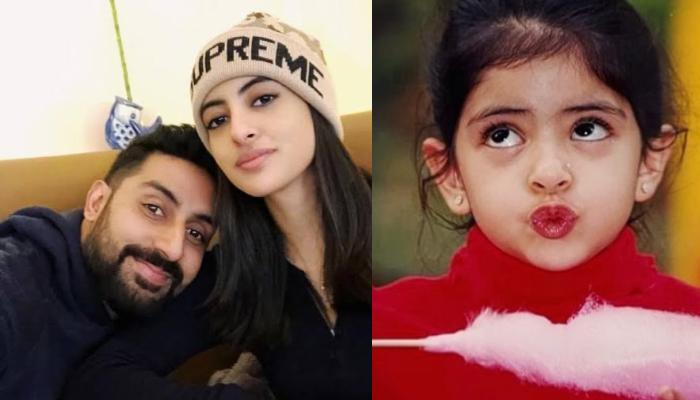 Navya Naveli Nanda turned a year older on December 6, 2022, and to make her day special, her mamu, Abhishek Bachchan dropped an unseen gem from his memory trunk. Though Navya did not follow in the footsteps of her nana-nani, Amitabh Bachchan and Jaya Bachchan, and tried to stay away from