After breaking up with her American director boyfriend, Matt Alonzo, Nargis Fakhri is back with him again. It seems the misunderstandings and gaps are no more to be found between the two!

Being in this showbiz world is a very tough job, courtesy the fact that one is always under the scanner. Every day, we see one or the other celeb clarifying a gossip or a rumour with their name. The American model-turned-Bollywood actress, Nargis Fakhri too has become a prey of the same. The actress who rose to fame through her stint in Imtiaz Ali’s film, Rockstar has been in the news because of her personal life. (You May Also Like: Hina Khan's Emotional Comment On Rocky's Post As He Releases The Name Of His Movie [Pictures])

Well, the ones who don’t know, Nargis was earlier rumoured to be in a relationship with actor Uday Chopra. After a while, it was reported that the actress broke off with Uday and found love in an American director, Matt Alonzo. It further got accentuated when Nargis posted a heartfelt birthday wish for him on April 17, 2018. Nargis took to her official Instagram account and posted a picture with him. She could be seen planting a kiss on his cheeks in the picture along with a caption saying, “Happy Birthday.” 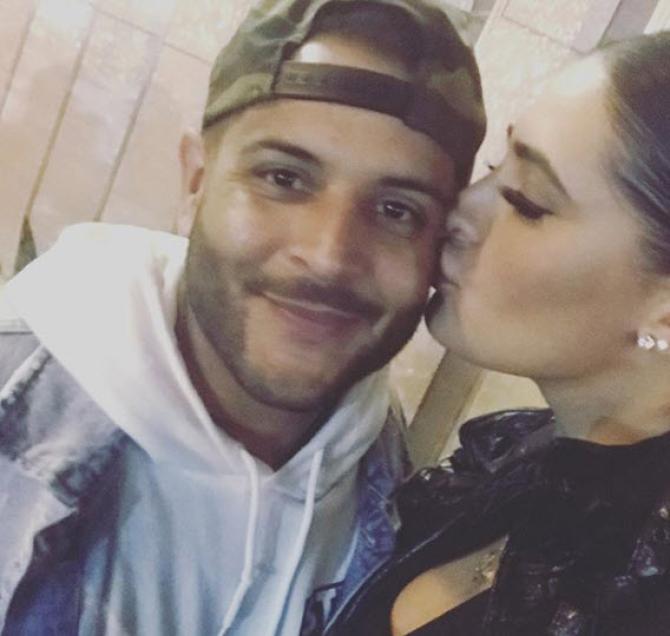 Soon after this, their break up rumours came into the forefront after the shooting of Bhushan Patel’s film, Amaavas, during the promotions of the films. A source on the sets had informed a media group then, “The first two days of promotions were good but after that she started throwing tantrums and while she had promised to take part in city promotions and other things lined up to promote the film, she didn’t stay back for them. The makers hence couldn’t be a part of any reality shows. Her presence did help in PR interviews but as the film was closer to its release, Nargis failed to cooperate.” 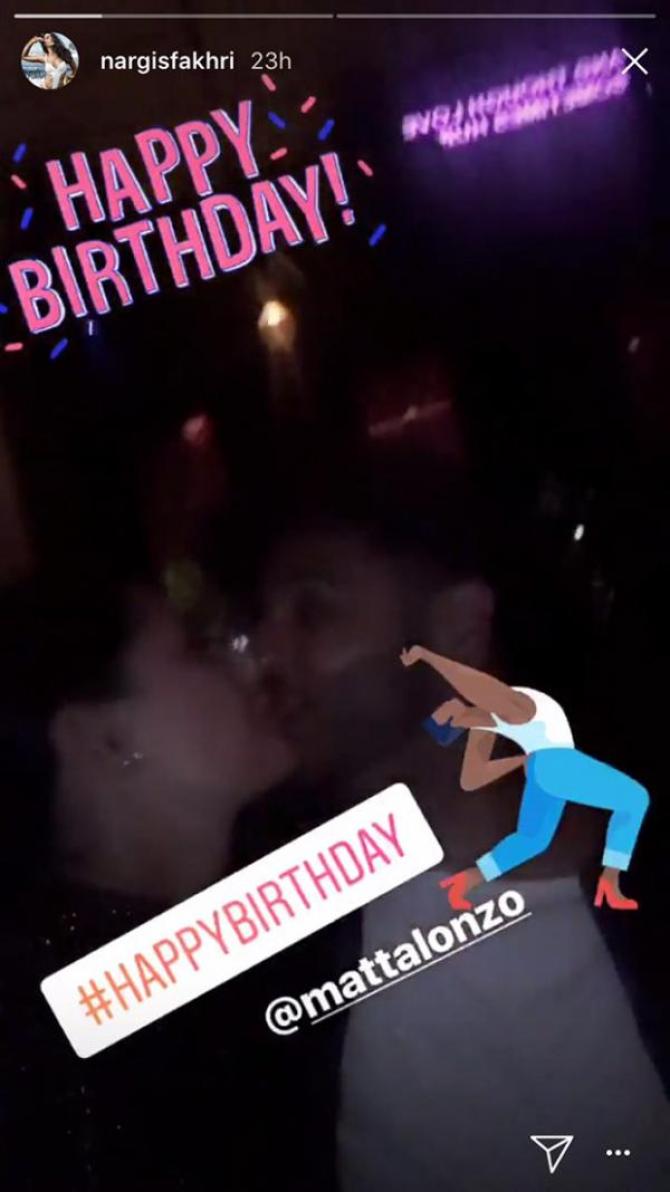 News had it that Nargis turned to spirituality after she broke up with Matt. But now, if the latest report by SpotboyE is to be believed, Nargis and Matt are finally back together. The online portal's report can be read as, “Now, our source reveals that they have reconciled and patched up for good. Yes, it’s indeed good news. So, Matt has opened a filmmaking class called The Film League. On March 23, Nargis was there to support her beau. In fact, she will be representing the class.” (Also Read: Ridhima Pandit's Wish For Alleged Boyfriend, Kushal Tandon Is More Than A Birthday Wish) 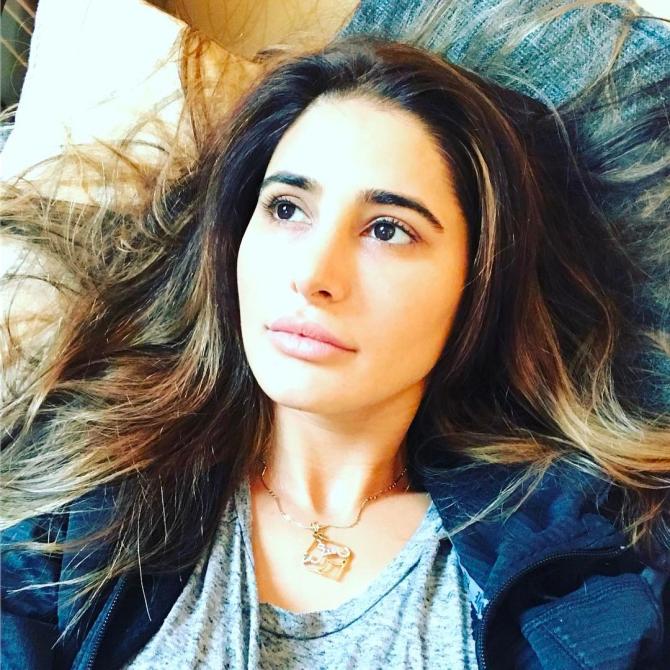 When the news of her spirituality started doing the rounds, she had shared the below picture and had captioned it as, “Every day is an opportunity to work toward the life you want! It took countless hours, disappointments and stress to get to where I am, but I want you to know that working hard for what you want pays off! What are you working toward today? #bigdreams #keepdreaming #dreambig #workhard #liveharder #hustlehard #entreprenuer #feelempowered #bossbabe #powerofshe.” Not just this, when the two started dating, Nargis accidentally confirmed her relationship with him. Nargis took to social media and shared a picture of the side of her hand and Matt’s palm, where the initials of both their names ‘MN’ was freshly-inked on it. (Checkout: Soni Razdan On Alia Bhatt And Ranbir Kapoor's Budding Relationship, Says 'I'm Happy If She Is Happy') 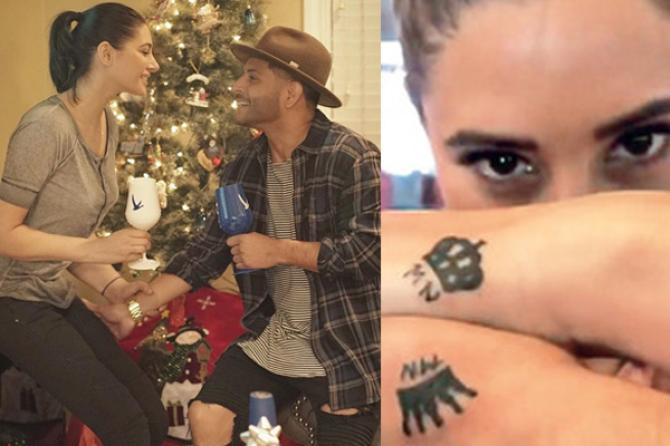 When asked about the same, a source close to the couple had informed Mumbai Mirror, “Nargis was really nervous about getting the tattoo, but Matt convinced her to go for it. The couple walked out of the parlour holding hands and happy that they’d taken another big step in their relationship”. The source had further added, “Nargis and Matt are very happy together." (Do Check: Ritiesh Deshmukh And Genelia D'Souza Enjoy Long Drive, Playing Out 'Hookah Bar' Loudly [Video])